For the first time ever, craftspeople in Japan have brought together two unique creative traditions: the intricate patterns of indigenous Ainu artists from Hokkaido, and the ceramic potteries of Arita, a town on Kyushu, the southernmost of Japan’s main islands. “Ainu Meets Arita” is a collection of porcelain plates with Ainu designs and motifs pressed or painted onto their surfaces and glazed in shades of brown, green, and blue. 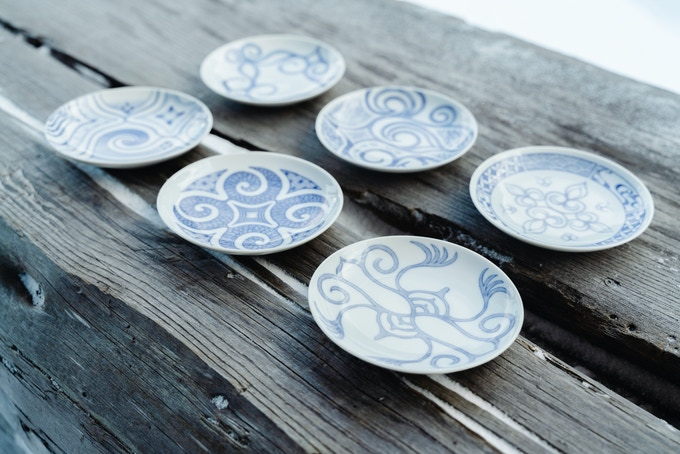 The Ainu village of about 120 people consists of many artists and artisans, who still practice ancient techniques like hand-carving traditional motifs into wooden plates. To translate the project to ceramic, the artisans carved wood blocks that press the patterns into the plates before they’re fired. The result is a beautiful twist on “Arita ware,” the name for porcelain produced in Arita, which has a history of ceramics dating back to the early 1600s, when porcelain stone was discovered in the area. This porcelain became a well-known luxury product within Japan and around the world, where it was often called “Imari.” 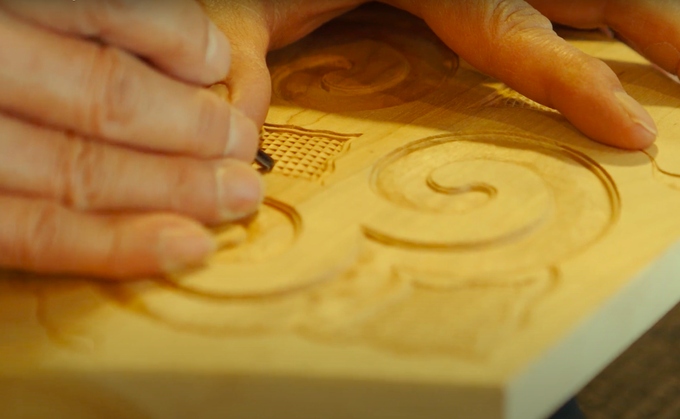 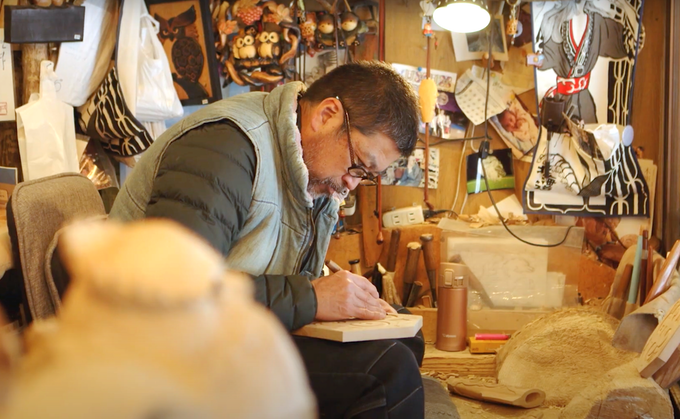 The project was initiated by Akan Ainu Consuln, an organization founded in a small Ainu settlement. The Ainu are the indigenous people of Japan, who now mostly live on the northernmost island of Hokkaido. “We have an accent culture, born from a lifestyle of harmony with nature,” they explain. “Among traditional Ainu culture lives a rich tradition of crafts, including wood carving, textiles, embroidery, and more featuring unique patterns and designs. Akan Ainu Consuln works to disseminate Ainu culture and protect Ainu intellectual property related to Ainu performance arts, the Ainu language, Ainu cooking, and traditional Ainu designs.” 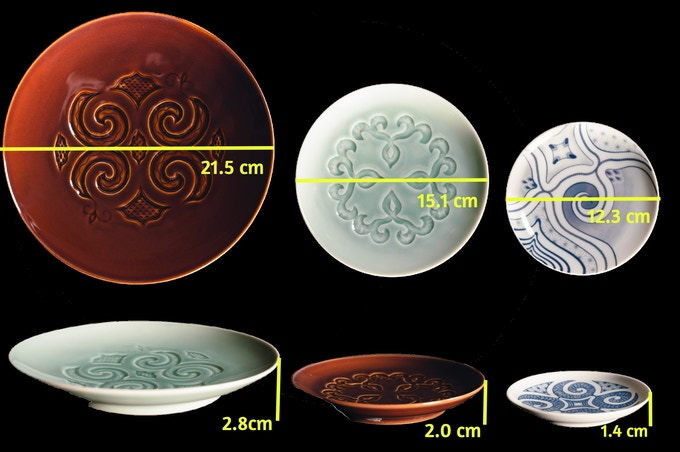 The group works directly with artists and creators in Ainu to facilitate collaborations with other creative traditions of Japan. In this case, it’s two potteries in Arita called Kyuemon and Yamaheigama. They hope to draw attention to the Akanko Ainu Kotan village and its unique culture, bringing in tourism revenue that can help keep its traditions alive. 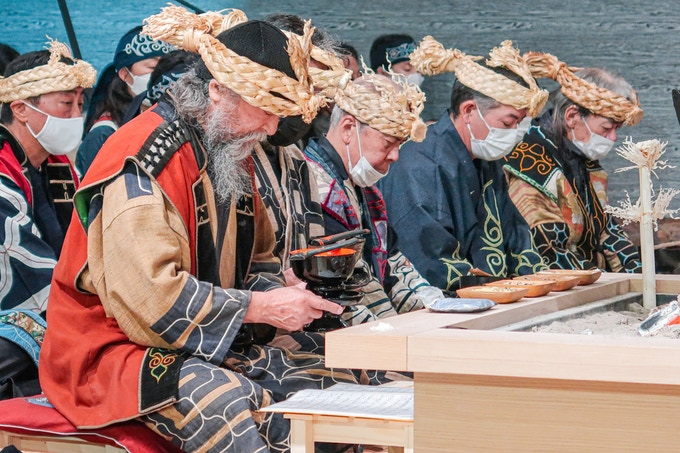 “Since the pandemic hit, tourism to Akanko Ainu Kotan has dropped dramatically, especially among foreign tourists who aren’t allowed in the country right now,” says Akan Ainu Consuln. “This project serves as a chance to bring in some much-needed revenue to our artists, as well as deliver a piece of Ankanko Ainu Kotan to people who can’t visit in person right now.”

The plates include designs by five Ainu artisans: Fukiko Goukon, Erika Katsuya, Masaki Saito, Kiyosho Hikawa, and Hideharu Taira. “I came up with my designs while hoping that Ainu culture will become better known throughout the world,” says Goukon. “I made designs that incorporate traditional lucky Japanese patterns in order to reflect the collaboration with Arita ware, while still staying true to classic Ainu patterns.” 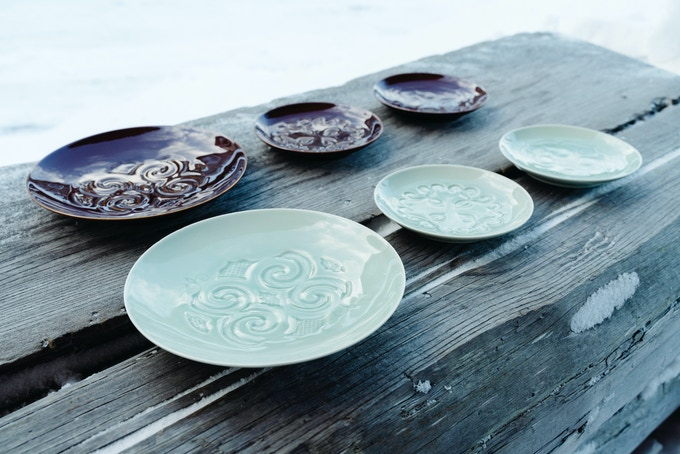 A Kickstarter crowdfunding campaign raised over $25,000 to bring the project to life, offering backers the choice between each artist’s collections as rewards. Once the campaign is fulfilled, the creators hope to offer the plates to the wider public. If you missed it, keep an eye on the page for future updates.