Not to say most people have no taste, but when it comes to buying furniture, the majority tend to look for the best comfort and sturdiness at the most competitive price. And although the majority of working adults spend most of their waking hours sitting, new chairs rarely get the scrutiny from the middle class that couches, tables, and beds demand. Could that tide be turned with the help of artificial intelligence? 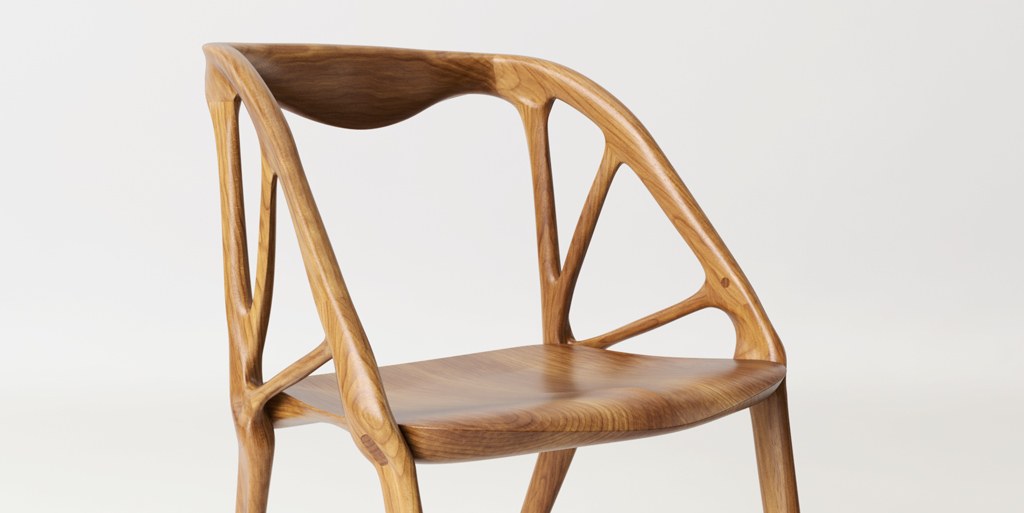 Oddly enough, chairs are king in the world of opulent home furnishings. Famous architects and designers from every era have created individual chairs that sold for millions of dollars, and many of those have actually increased in value over time. Stories abound of inspiration, political statements, romance, and historical significance regarding chair designs. In many cases, a single chair can even be the focal point of a room. 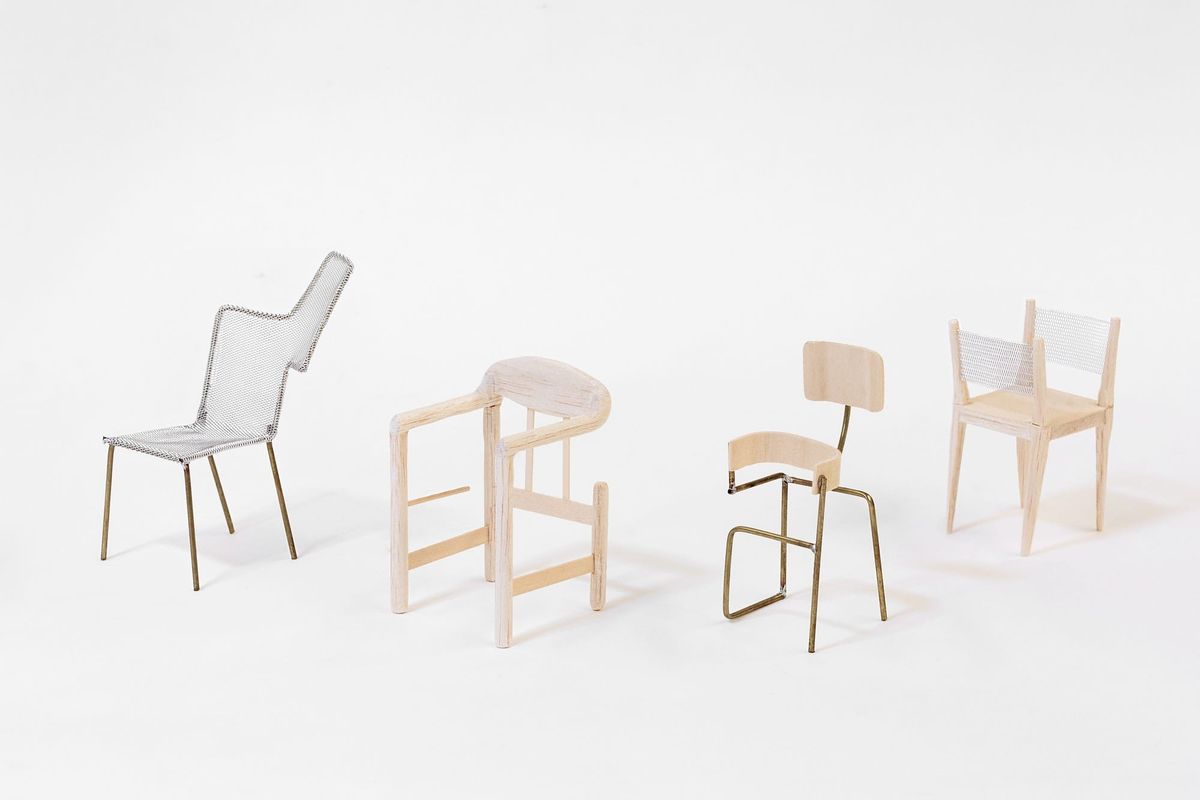 With both these perceptions in mind, designers Philipp Schmitt and Steffen Weiss contemplated what effect AI could have on chair design. More specifically, they wondered if robotic chair design could compete with human creations. Their experiment sought to determine if neural networks could produce a so-called “design classic:” a chair that successfully combined function, innovation, and artistry as successfully as a human-made model.

Schmitt and Weiss, residents of New York and Berlin respectively, called their experiment the chAIr Project. It began with months of working side by side to produce two “neural networks” (algorithms) for the AI to run on. One was programmed to see likenesses between different chairs and create comparable ones. The second network established whether or not the image actually represented what a particular chair looked like and made adjustments as necessary to make the design comply with general standards. 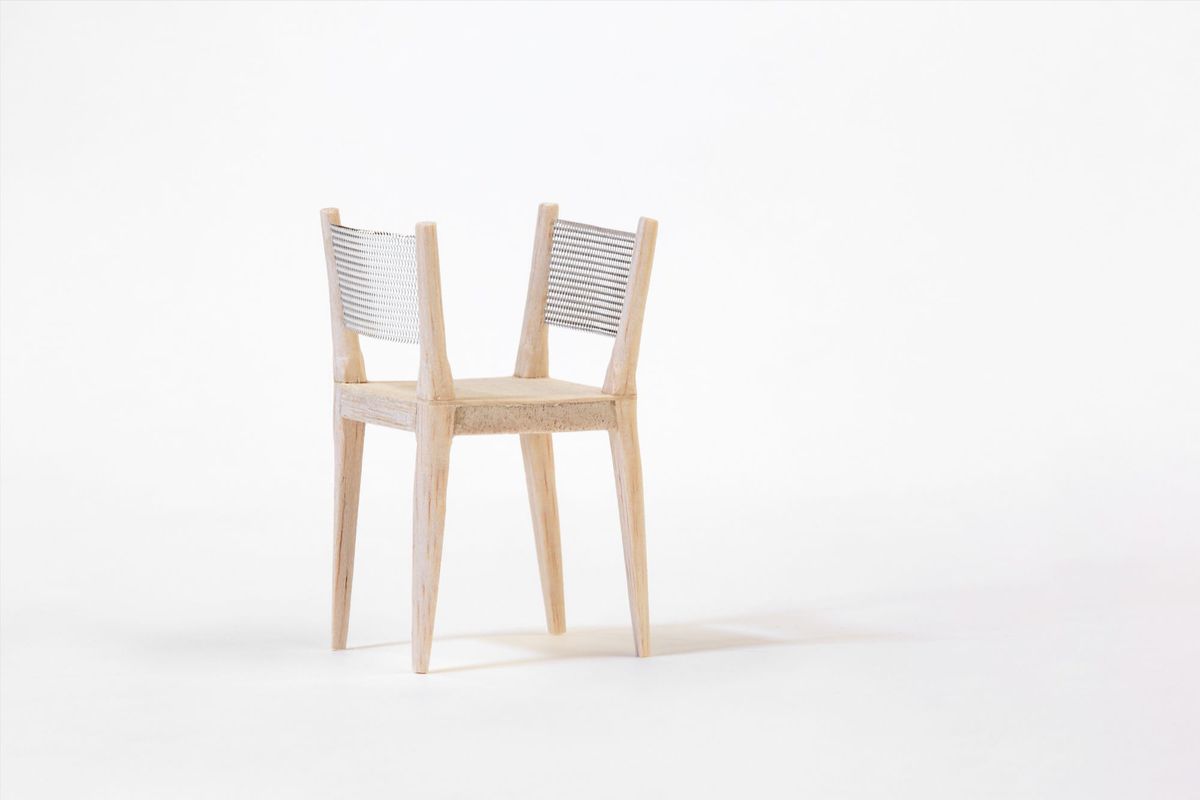 The resulting algorithms pumped out hundreds of variations, many of which were mishmashes of abstract forms that had to be deconstructed and pieced back together to even resemble chairs. The basic elements were all there, including a gracefully arched wooden back reminiscent of a Hans Wegner design, bowed tubular steel evocative of Mies van der Rohe chairs, and narrowed legs that harked back to popular mid-century designs. The combination of these styles was both intriguing and bizarre. Schmitt noted: “Based on these two variables, the algorithm created hundreds of resulting forms that are more abstract, sculptural collage than functional designs: the sketches appear as purely associative objects that mash up familiar components. This creates a lot of potential for our human imaginations to fill in the details.” He ultimately transformed the results into 3D sketches, applying real-world factors to produce miniature mock-ups made from brass tubing, balsawood, and aluminum mesh. 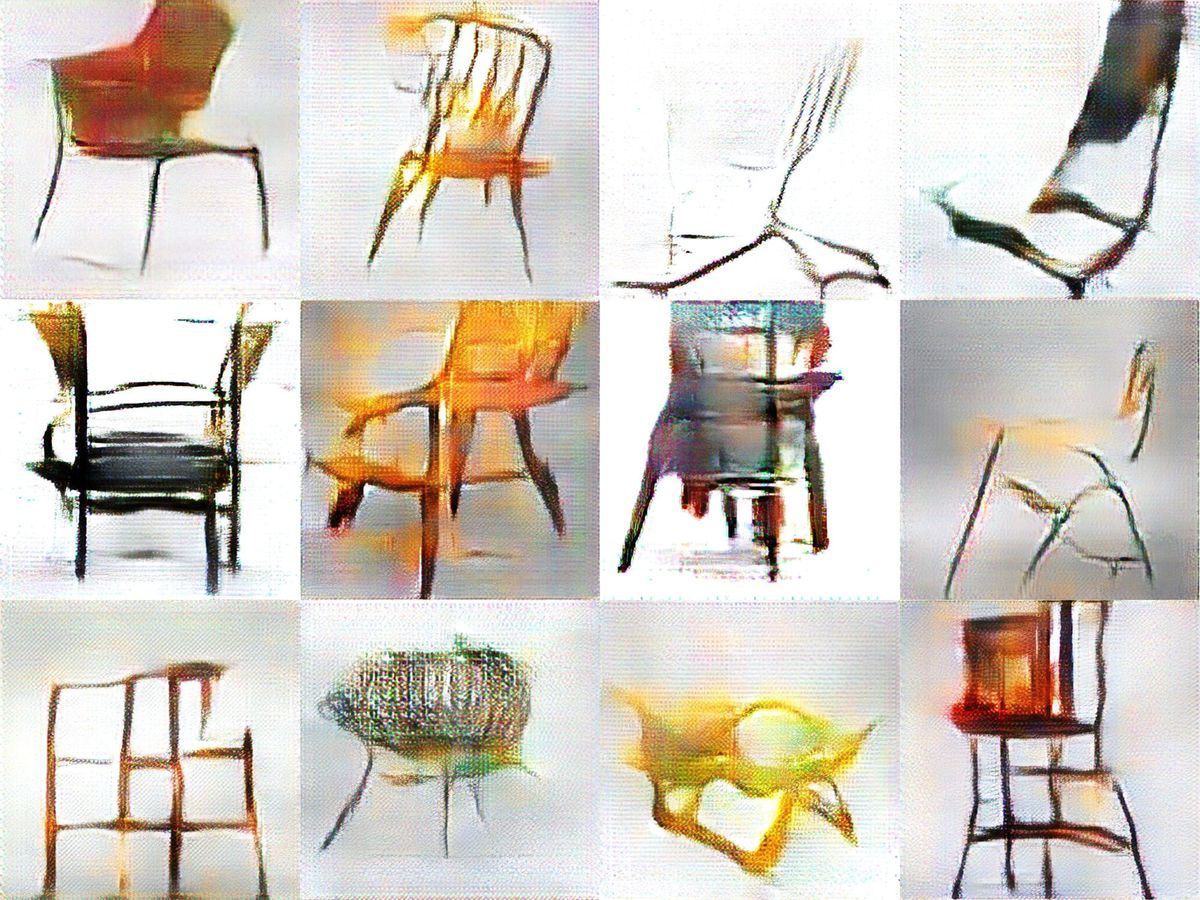 In the end, the four miniatures proved a little overwhelming. Much like the awe-inspiring works of M.C. Escher, the properties of chairs were all there, just not in the traditional places, resulting in models with too many armrests, missing pieces, or no place for a person to actually sit. 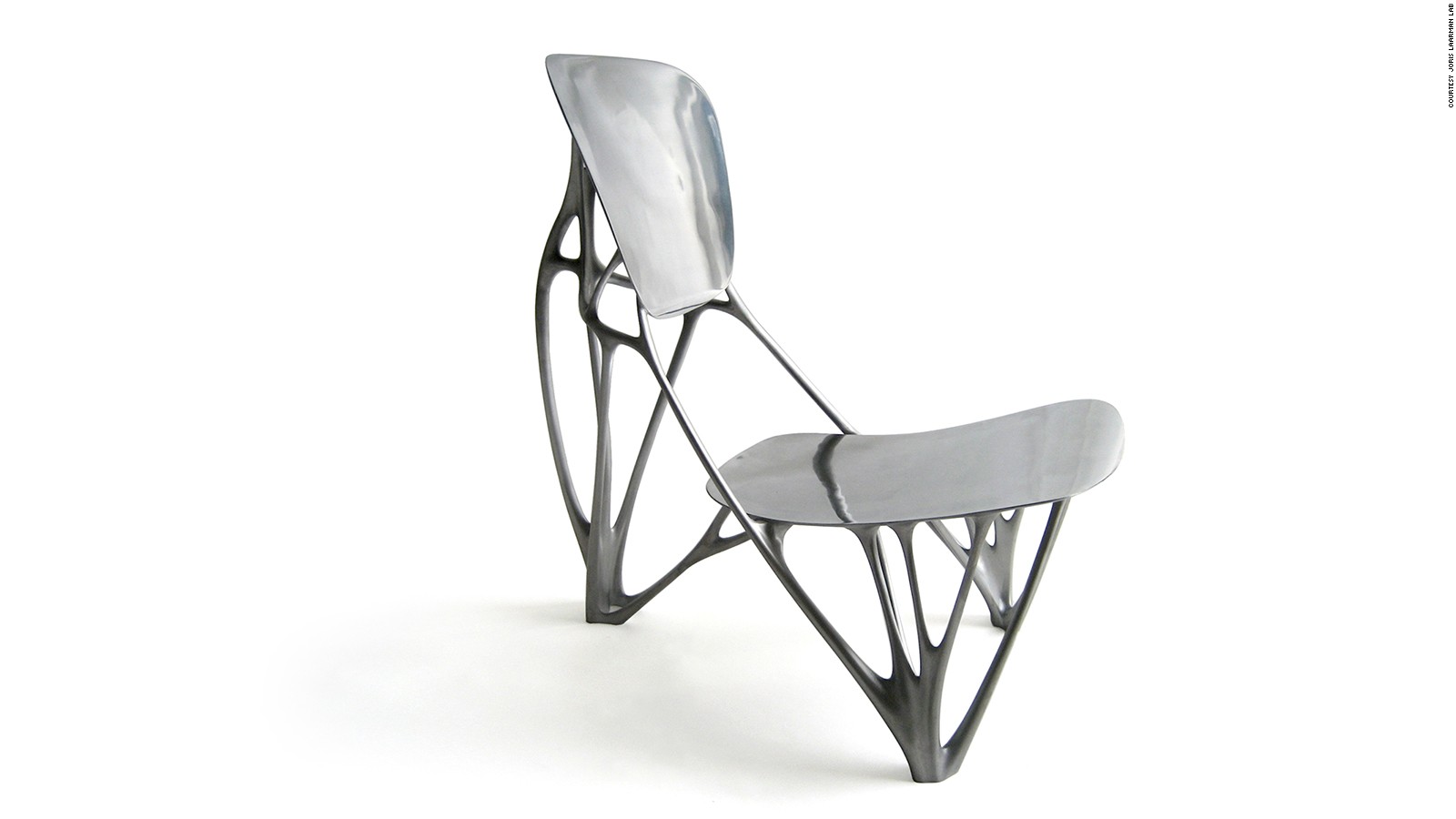 Schmitt and Weiss plan to move forward and produce full-size models of the designs with the help of a conventional Danish woodworker, reiterating that AI is just one of many paths in the design network. Schmitt added: “Many famous designers have designed chairs, and one could argue that there have been enough chair designs in the world for quite a while. Yet, designers still design chairs. They are an expression of a person, a philosophy, or state of mind, a time and place in history — like a painting. In my opinion, chair designs will remain expressions of human ingenuity, but some of the iconic designs of our current century might very well be designed with, or even entirely by, machines.”