Amidst a bit of controversy, the Art Gallery of Ontario in Toronto has decided to rename renowned Canadian artist Emily Carr’s 1929 painting Indian Church. It is now called Church at Yuquot Village. Georgia Uhlyarik, the co-head of the museum who also recently renamed the Canadian Art Department the Department of Indigenous and Canadian Art, led the campaign for the painting’s name change. 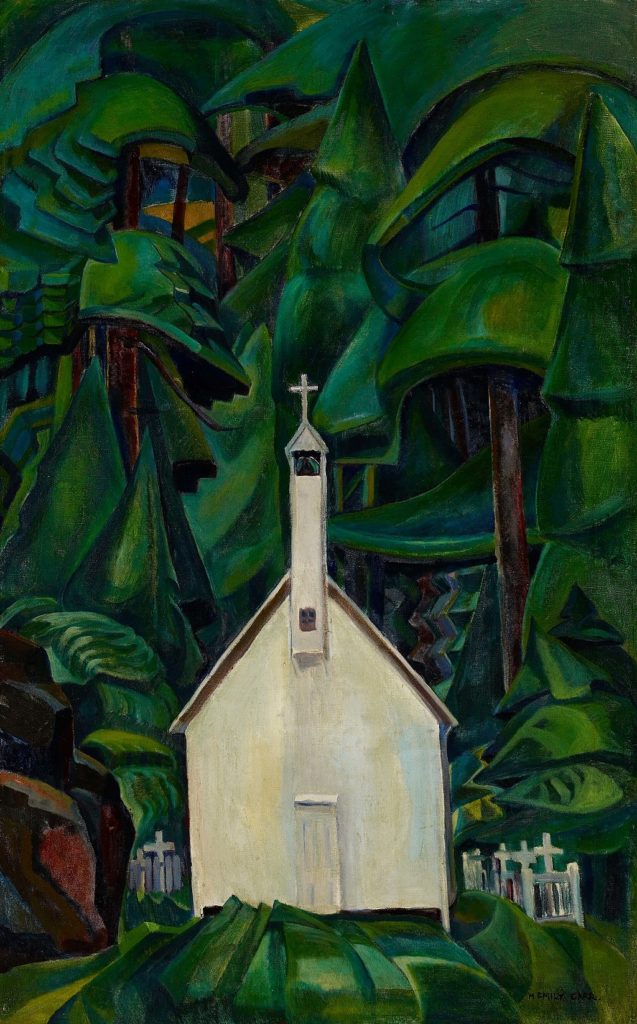 Often regarded as one of Carr’s most significant paintings, the bright, striking green and white image depicts a church bounded by a burial ground and a daunting rainforest. The church in the picture was erected on member nation Mowachaht Muchalaht’s territory by Christian followers in 1889. Carr visited the location in 1928, the year before she created Indian Church.

Uhlyarik told the Canadian Broadcasting Corporation (CBC) that Carr’s original title contained “a word that causes pain.” Furthermore, a column in the Toronto Star newspaper reported that the museum subjected a number of other possibly offensive artwork titles to review before being publicly displayed.

While many people today would agree that the word “Indian” is often considered archaic and insulting, it was regularly used during the period when Carr completed and named her painting. Of course, there are those who believe deactivating terms may not be the most helpful decision. Carey Newman, a Kwagiuth/Coast Salish artist, told the Times Colonist: “As an artist, I am always aware of my language. If I said harmful words, I would address and take ownership of them. Changing words merely obscures the truth of how people spoke.”

The deed was commended by some. The Toronto Star art critic thought that the title change “pa[id] respect both to the artist and the people she so admired.” Others assailed the decision as gratuitous political correctness. Uhlyarik admitted, “I got a lot of angry emails. People felt they were losing something.” 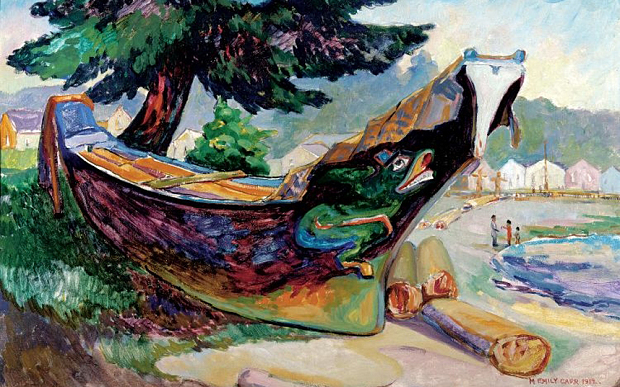 The art gallery has agreed to post a second plaque beside the painting to offer appropriate history of the church and clarify the title change. Uhlyarik informed CBC Radio that they were “acknowledging that this is its history, that this is why it was called that, because that is in keeping with the language of her time.” 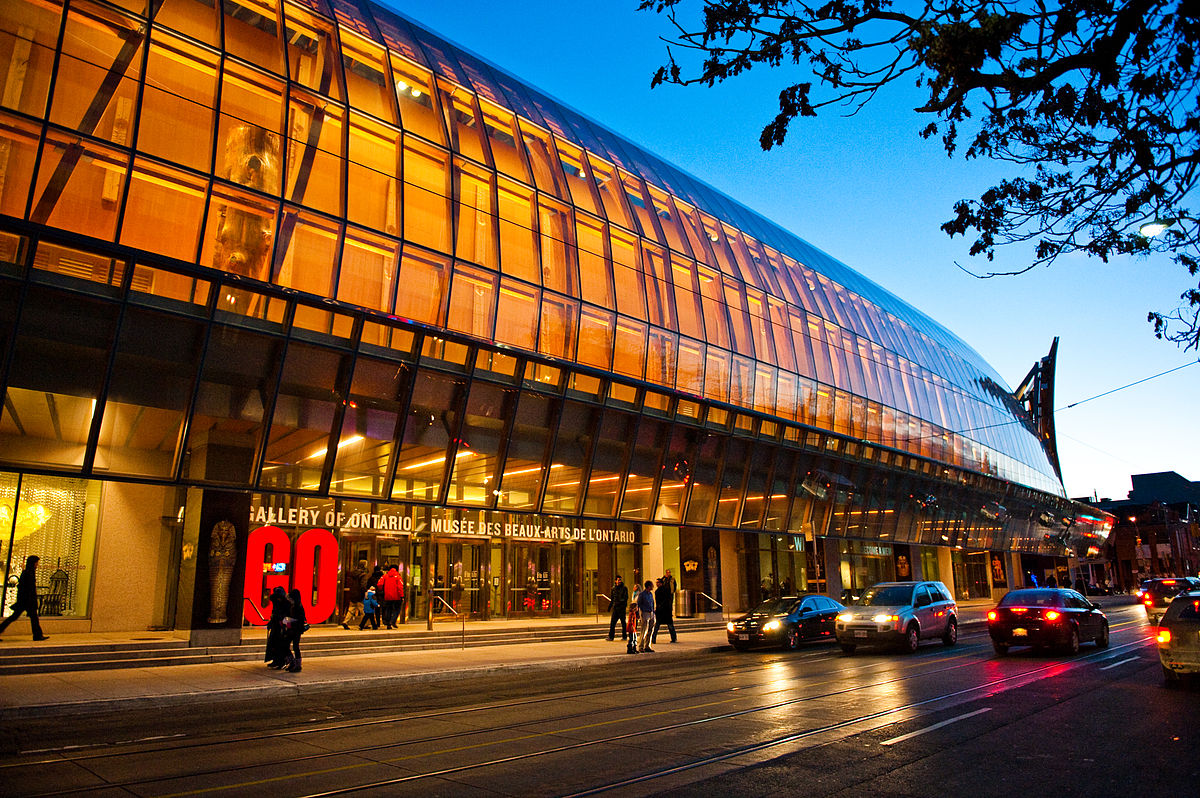 On a recent tour of the Art Gallery of Ontario, the docent was mindful to discuss Carr’s intimate friendships with “the First Nations,” the common term in Canada for Indigenous people. Nonetheless, the tour guide did not reveal the museum’s choice to rename the painting. She had been previously coached on her presentation speech by Wanda Nanibush, the museum’s curator of Indigenous art who decided with Uhlyarik to rename the painting. 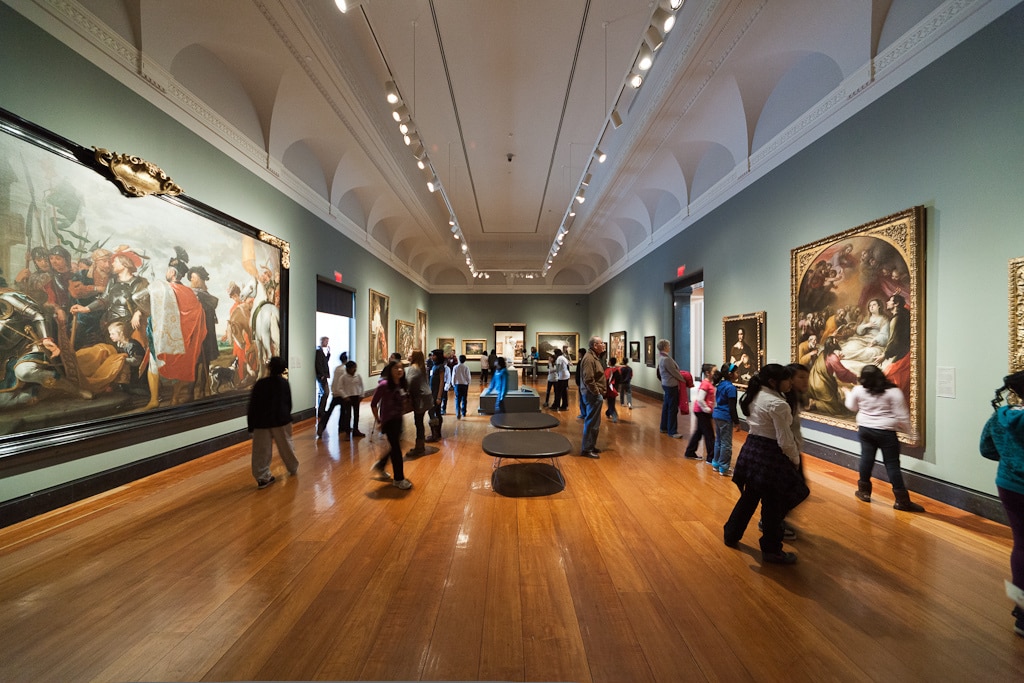 Nanibush took over as full-time curator of the museum two years ago. She has emerged as one of the most dominant voices for Indigenous culture in the North American art scene, a realm where Canada has steadfastly carved itself a unique and powerful profile. To a degree, Nanibush’s endeavors have resulted in almost a third of the Art Gallery of Ontario currently being dedicated to Indigenous artists.