Gunther VI, the ultra-wealthy canine who bought Madonna’s Miami Beach mansion 20 years ago, is now selling it for a staggering $31.75 million. 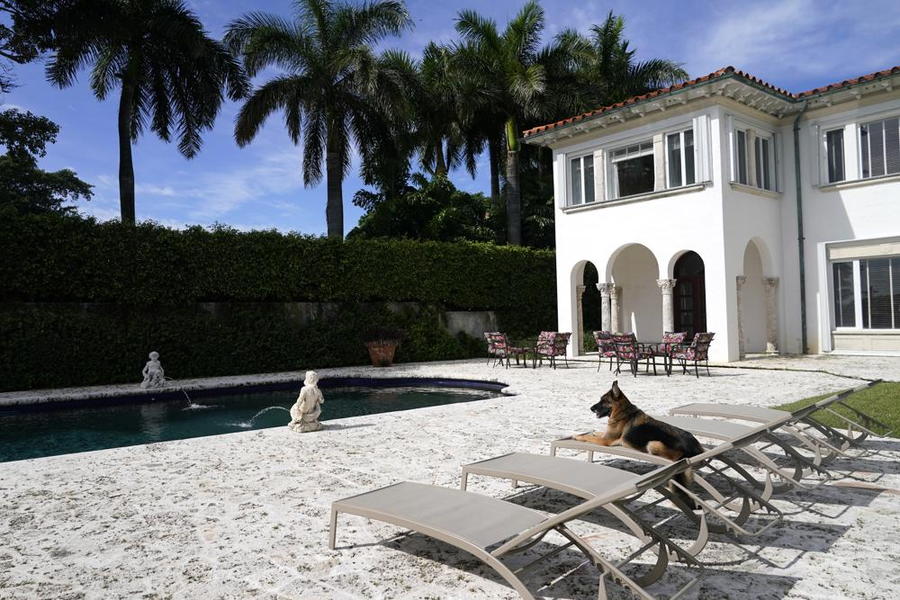 If that last sentence has you scratching your head, you’re not alone. Even the real estate agent who scored the listing was confused at first. “When it was explained that this house was bought by this German shepherd, I was like, ‘What are you talking about? I’m not following you’,” says Ruthie Assouline, who is facilitating the sale along with her husband Ethan.

When they had their first real estate “meeting,” the friendly pooch greeted his agent with a face-full of slobbery kisses. 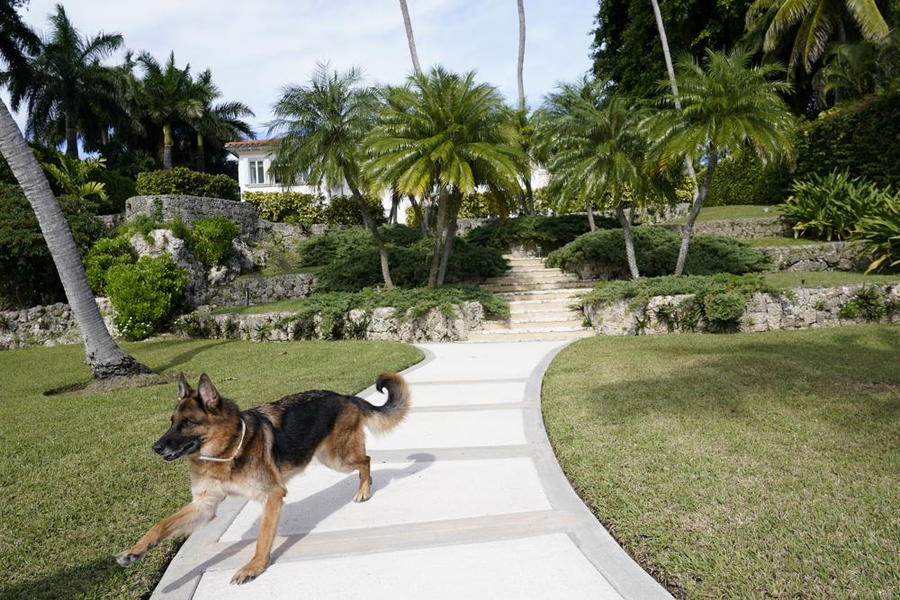 Gunther VI is the fourth canine heir to a multimillion-dollar trust established by the late German countess Karlotta Liebenstein. When she passed in 1992, she left the enormous fortune to her dog at the time, Gunther III, the great-grandfather of the current dog inheritor.

His luxurious life is arranged and cared for by a group of handlers who make sure he sees the world, with trips to places like Milan and the Bahamas. At home in his 51,000-square-foot Florida palace, Gunther VI enjoys daily meals crafted by a permanent chef from premium meats, vegetables, and rice, as well as the occasional bowl of caviar. He trains in obedience skills each day with his personal trainer. The rest of Gunther’s day is spent lounging around the pool and napping on a red velvet divan in the “Material Girl”‘s former master bedroom over gorgeous views of the Biscayne Bay. 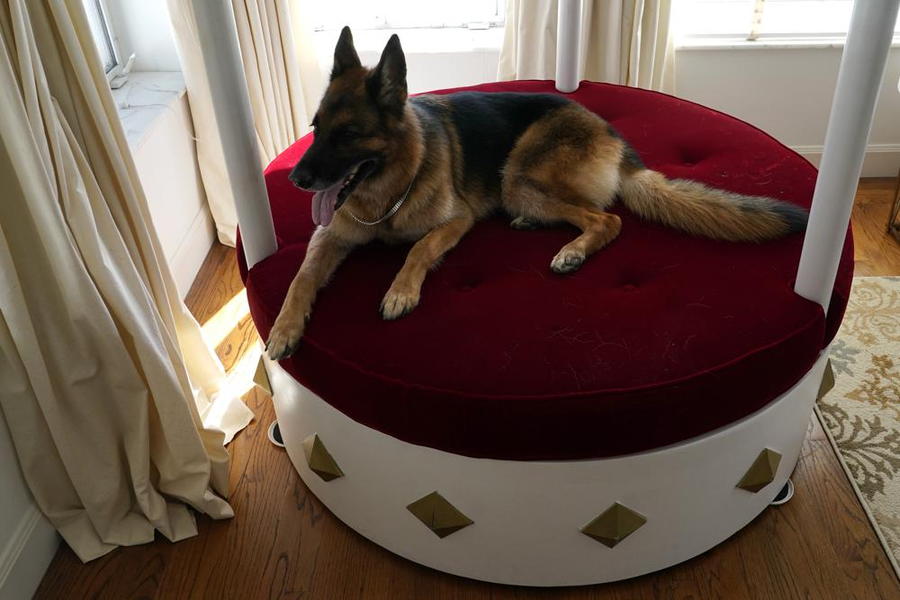 “He literally sleeps overlooking the most magnificent view in an Italian custom bed in the former bedroom of the greatest pop star in the world,” Assouline told reporters.

The pampered pooch’s $500 million worth of finances are managed by a board of trustees, who make the decisions about when to buy and sell Gunther’s real estate. With housing inventory so tight and prices skyrocketing, the board felt now was a good time to offload the Miami Beach property. They’ve also purchased a men’s soccer team and a women’s swimming team in his name, and he attends their competitions as often as possible. 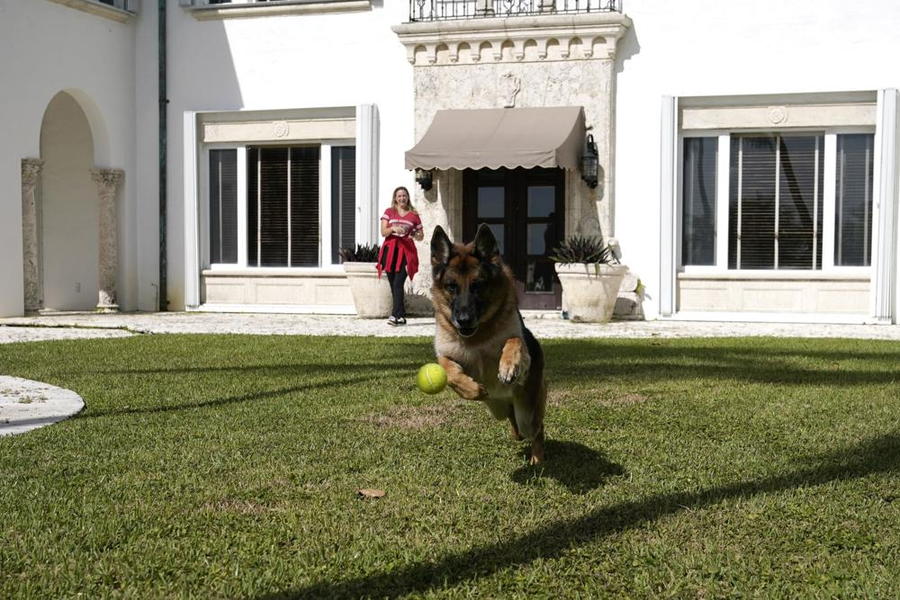 Board member Carla Riccitelli has taken care of the last three doggie heirs and has high praise for the current Gunther.

“He’s not aggressive at all,” she told the Associated Press. “He’s very good with other animals. They’re very protective with their owner, with their people. They like to have the family around so I usually invite friends with other dogs over.” 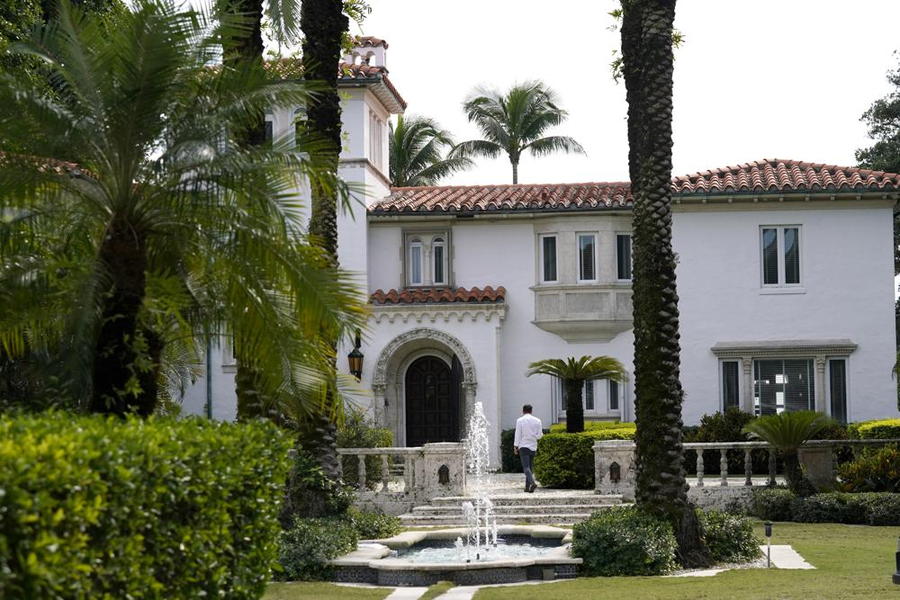 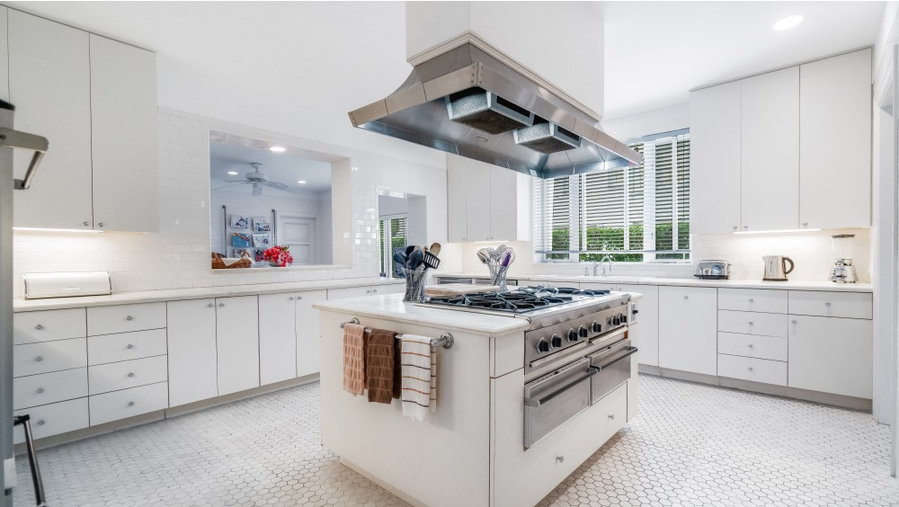 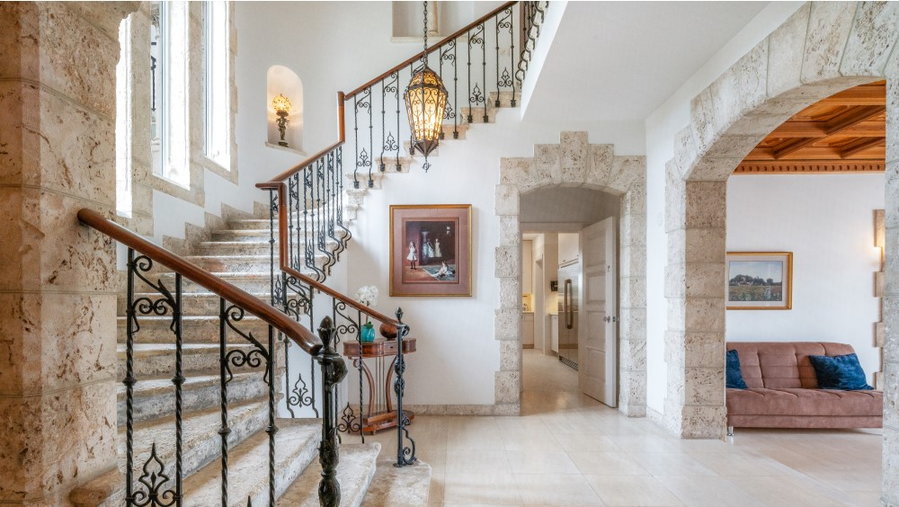 Riccitelli brings him to her Tuscan home for part of the year, where he shares the abode with her own two dogs, six cats, and handful of chickens.

After buying his 1.2-acre Florida property from Madonna two decades ago for $7.5 million, Gunther stands to make a tidy profit with this sale. The pop star recently took to Instagram to share her feelings on it, posting “When you find out a dog is selling your old house for 3 times the amount you sold it for!” with house and crying emojis. 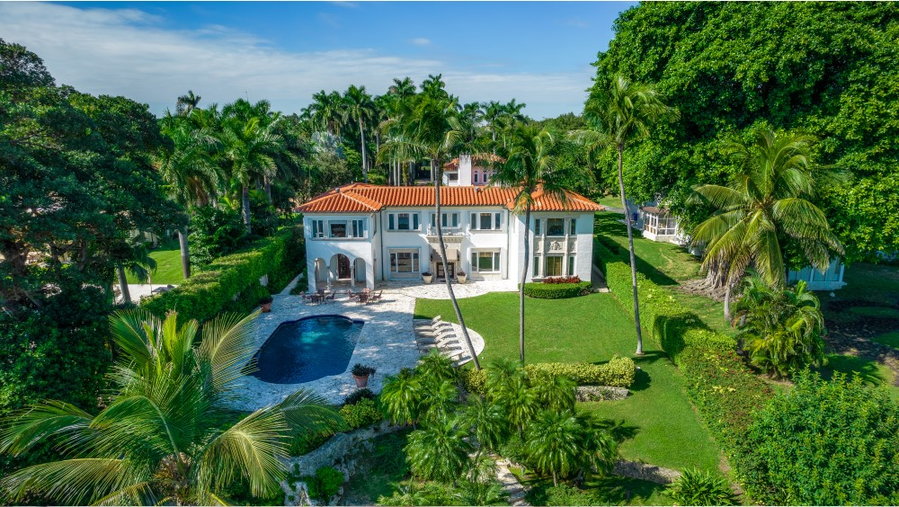 The new owner will acquire an eight-bedroom Mediterranean style manor complete with an outdoor pool with stone fountains. The gilded portrait of Gunther IV over the living room fireplace is not included in the sale, however.