After more than a decade of unfettered commerce, the cryptocurrency market finally got an official nod from the United States government, including a call for federal regulation. 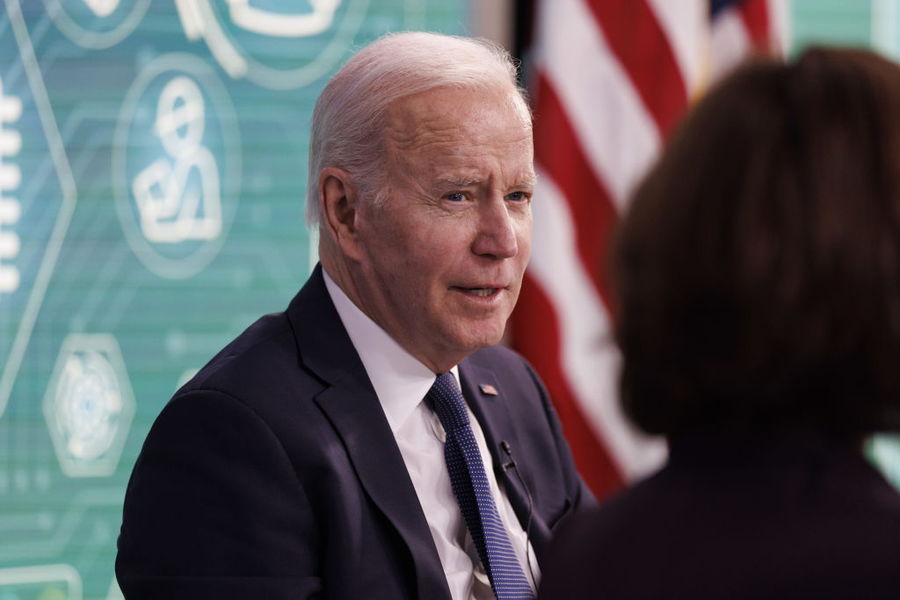 On March 9th, President Joe Biden signed an executive order “outlining the first ever, whole-of-government approach to addressing the risks and harnessing the potential benefits of digital assets and their underlying technology,” according to a White House press release.

The order called on policy makers to focus on seven main aspects of cryptocurrency:

With a long list of large-scale scandals associated with cryptocurrency over the past decade, the government will evaluate potential regulatory measures. “Under the executive order, Treasury will partner with interagency colleagues to produce a report on the future of money and payment systems,” Janet Yellen’s Treasury department said in a press release that has since been taken down. The statement added that “this work will complement ongoing efforts by Treasury,” including their current work on “stablecoins,” or cryptocurrencies whose tokens are supposedly tied to the value of existing physical assets. 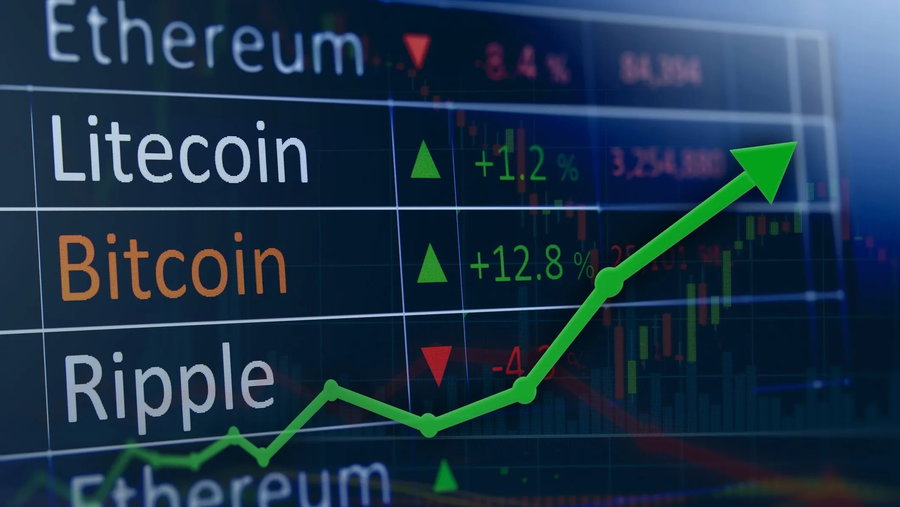 Earlier this year, U.S. Justice Department officials seized over $3.6 billion worth of bitcoin stolen during the 2016 hack of the crypto exchange Bitfinex. In order to tame the Wild West of money, the government will look for more ways to crack down on illegal crypto activity. 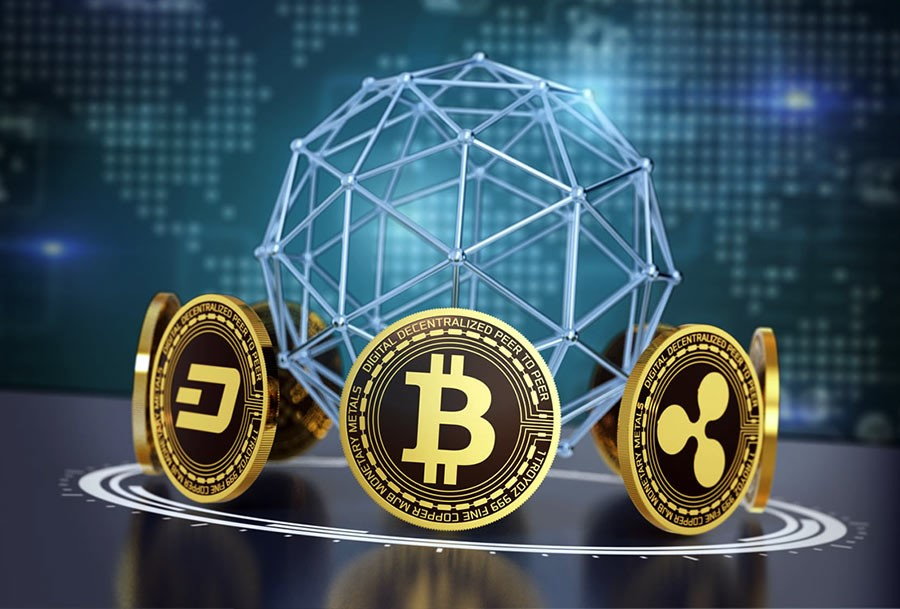 Now that China has officially banned cryptocurrencies, “the United States must maintain technological leadership in this rapidly growing space, supporting innovation while mitigating the risks for consumers, businesses, the broader financial system, and the climate,” the White House press release said.

The Blockchain Association, an organization that represents multiple well-known crypto companies, agreed with the need to stay competitive. “By working alongside the crypto ecosystem and having an open and productive dialogue with industry, the Biden Administration has the opportunity to ensure America remains the global leader for technological innovation for years to come.”

Biden’s order also declares that “safe access [to cryptocurrency] is especially important for communities that have long had insufficient access to financial services,” and asks policy makers to find ways to make it more equitable. 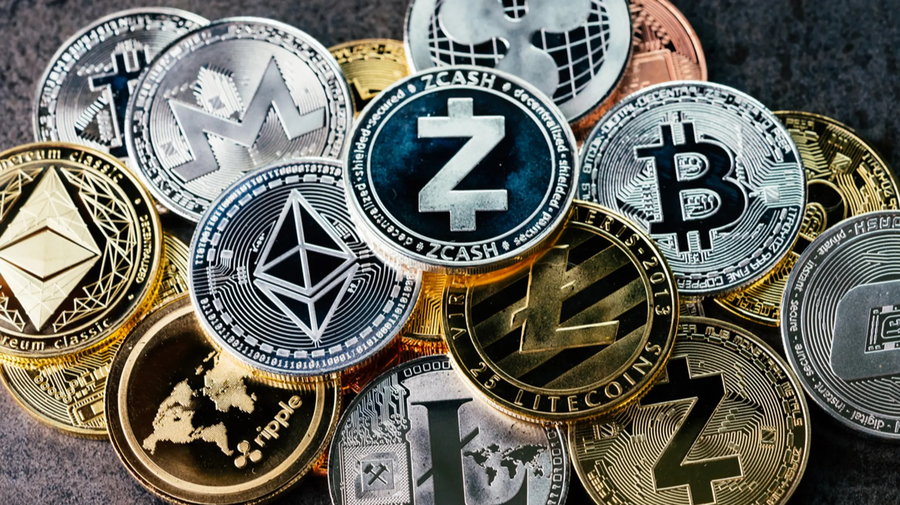 President Biden urged government leaders to identify ways any negative climate impacts of cryptocurrency could be reduced during the mining of the digital coins by large computer networks.

China is already working towards an official digital currency, which would allow all transactions to be handled on smartphones and laptops. The order gives the go-ahead to lawmakers to explore the viability of a digital dollar.

Biden’s executive order has had positive responses from many in the crypto sphere. The Blockchain Association says they’re “eager to collaborate” with the government efforts on oversight. They welcomed the executive order as an acknowledgement of cryptocurrency’s validity, calling it “further proof that the crypto ecosystem is now a vital and inseparable part of the national economy.” 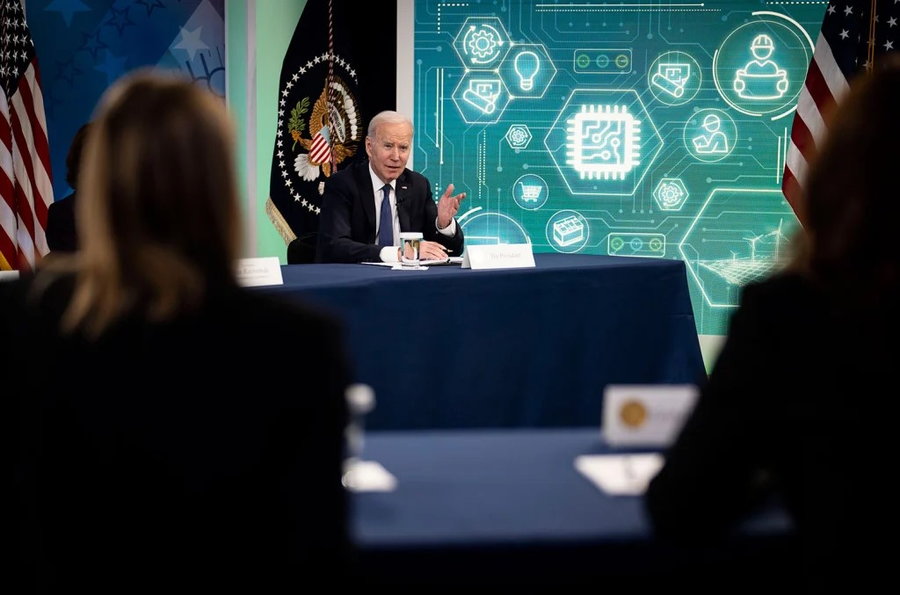 And Jeremy Allaire, co-founder and CEO of Circle (the digital currency company of the second-largest stablecoin globally), wrote on Twitter that the order represents a “watershed moment for crypto, digital assets, and Web 3, akin to the 1996/1997 whole of government wakeup to the commercial internet.”

The broader market seemed to feel the same, as Bitcoin jumped up nine percent in the hours after the executive order was signed.