When it was released in the fall of 2017, investors had astronomical hopes for Apple’s iPhone X. Jam-packed with brand new features, the smartphone was expected to break all sales records and enjoy unprecedented success. Unfortunately, these hopes were crushed when the three-month sales figures (ending on January 31st, 2018) were released for the product — a period that should have included a whole lot of holiday gifting. The numbers reflected a disappointing 1 percent downturn from the previous year. Is the iPhone’s reign over, or will it eventually recover? Find out as we count down the top five best-selling tech products of 2017, starting with number five, the Nintendo Switch. 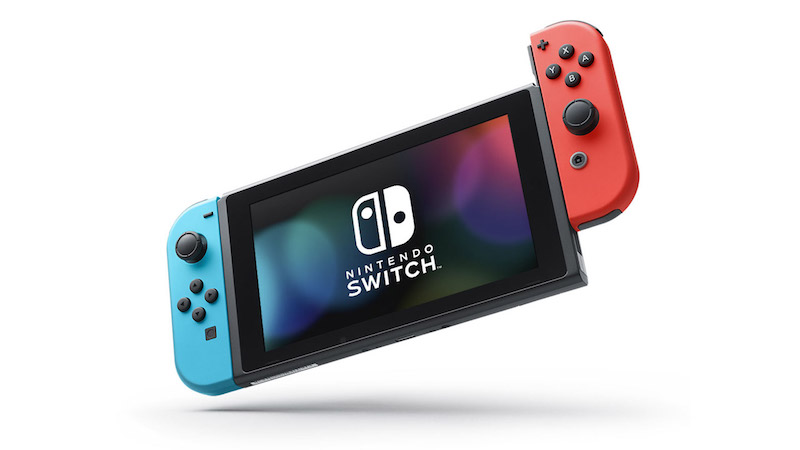 Nintendo’s hand-held console, the Switch, debuted less than a year ago in March 2017. Still, it has already outpaced the lifetime sales of the Japanese game giant’s Wii U console, which was released back in 2012. That makes it the fastest-selling console in U.S. history, a spectacular turnaround for a brand that has suffered a bit in recent years. It’s not just the hardware itself that contributes to the console’s popularity, but also a killer selection of games like Super Mario Odyssey, which itself has sold 9.07 million units since October. Other popular titles like Metroid Prime and Pokémon are reportedly coming to the Switch soon, too, so it’s astounding pace is likely to continue. 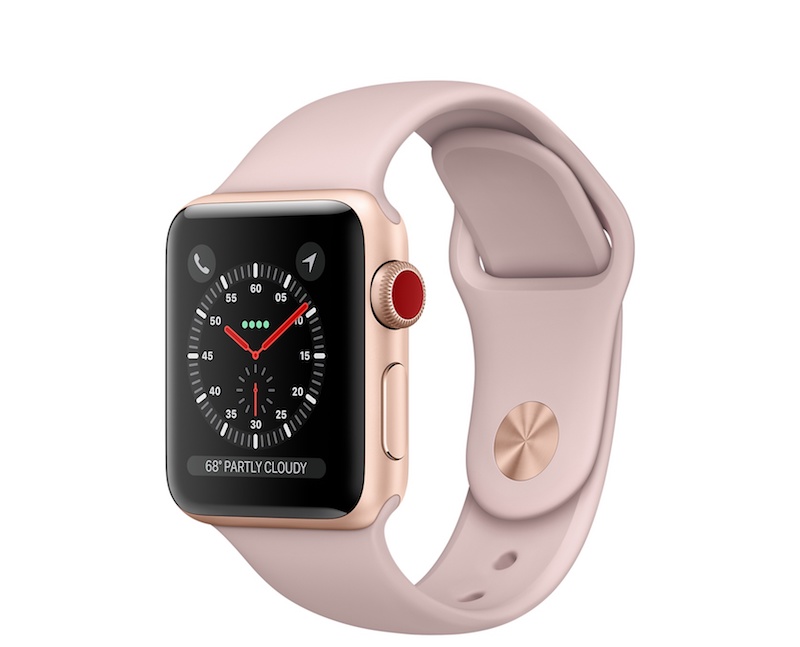 Apple’s refusal to release any specific sales figures for its high-tech smartwatch over the last few years raised some suspicion that the numbers might be embarrassing. As it turns out, that wasn’t the case. As a matter of fact, the Apple Watch has skyrocketed in popularity recently — to the point that it even outsold the entire Swiss watch industry during the December 2017 quarter. That makes Apple bigger than huge names like Rolex, Omega, and Swatch in the watchmaking world. 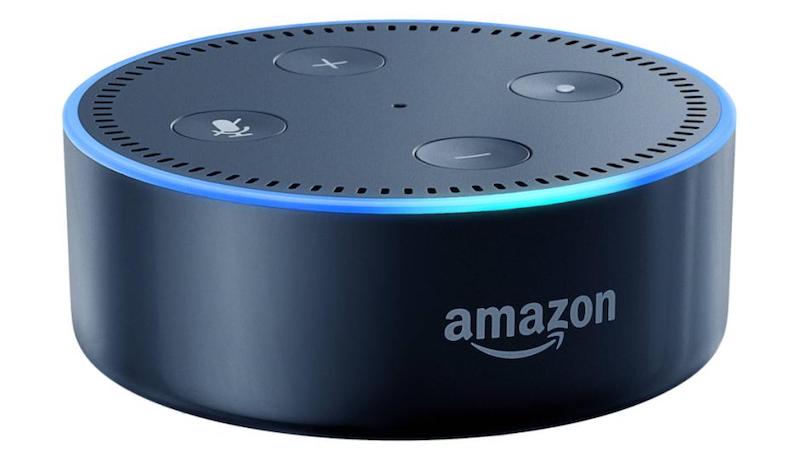 The Google Home may be snapping at its heels, but the Amazon Echo Dot still slid into home base as the top-selling voice assistant device in 2017. Amazon doesn’t provide sales data for its devices, but last year’s numbers are estimated to fall around the 24-million-unit mark. The Echo Dot is a Bluetooth-enabled smart speaker that uses Alexa to control smart home devices, play music, read audiobooks, and more, and it costs just $49.99. 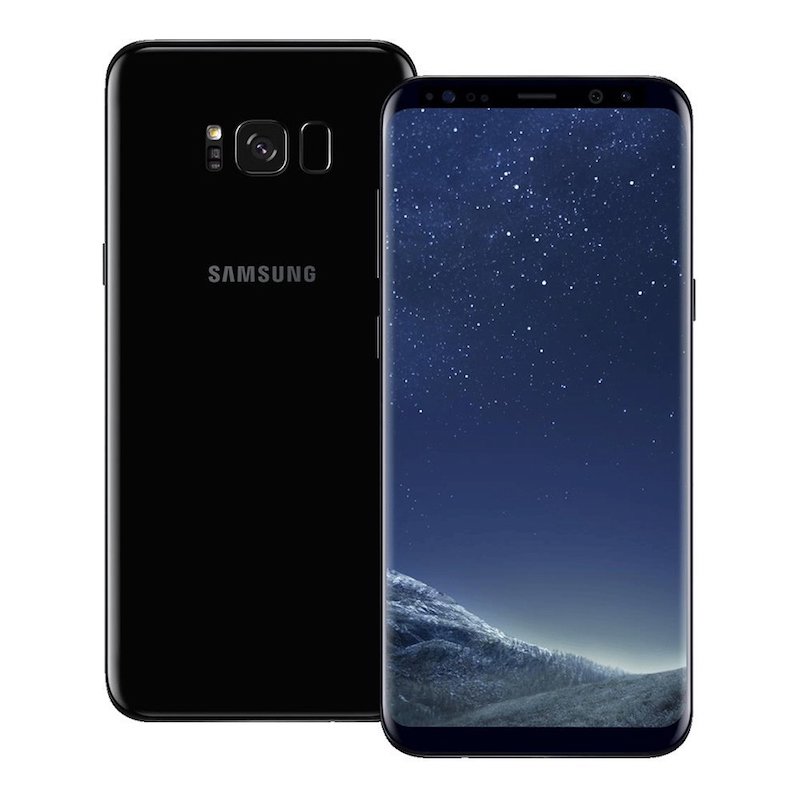 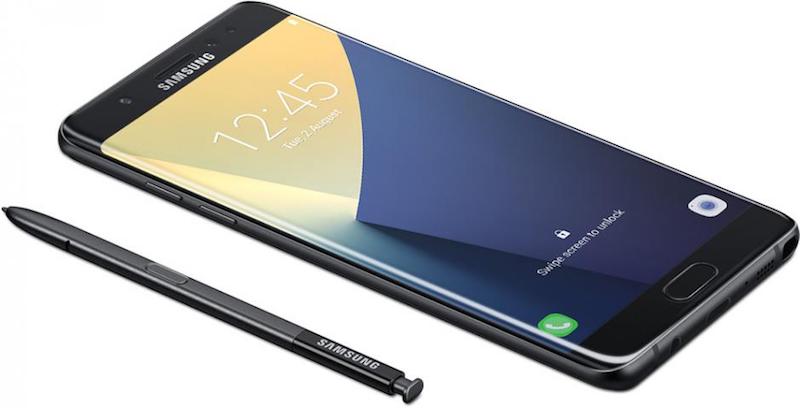 We’re just days away from the release of Samsung’s new Galaxy S9 smartphone, an upgrade whose leaked price tag may rival that of the iPhone X. Of course, the current model (the S8) and the brand’s larger stylus-oriented Note 8 have already hit some impressive numbers by themselves. In 2017, a combined 33 million units of the two devices flew off the shelves. Still, these numbers aren’t enough for the Android phones to overcome the single highest-selling gadget of the year, and they likely won’t be enough next time around, either. 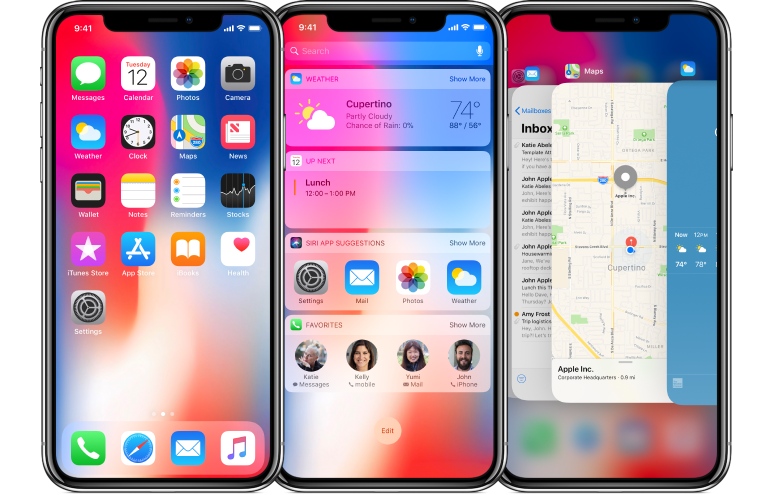 Yep, that’s 223 million compared to Samsung’s 33 million — a pretty huge chasm that will be hard for any other product to cross in the coming year alone. Unit sales may have dipped in 2017, but overall, revenue from the iPhone is actually way up. While iPhone users aren’t upgrading to the X at quite the same rate they have to previous models, they’re still willing to shell out more money for the device than ever before. Despite fewer handsets being purchased, revenue rose from $54.4 billion in 2016 to $61.6 billion in 2017. The average price on each individual handset rose by more than $100, and customers are still paying, falling perfectly in line with Apple’s expectations.