A new audio product is attempting to revolutionize the way we hear sound. 360 Earbuds have just launched a Kickstarter campaign, which at the time of writing has already surpassed its initial $25,000 goal by nearly $50,000. The earbuds produce 3-D 5.1 virtual surround sound for an enhanced listening experience, enabling you to hear audio like you never have before. More specifically, these new earbuds employ patented technology and electro-acoustic theory to essentially reinvent the audio experience. This approach goes back to the basics of acoustic design and focuses on tinkering with the mechanics of the earbud rather than using digital technology to enhance sound quality, something which will be no doubt music to the ears of analog aficionados who value the true sonic experience over modern manipulation. 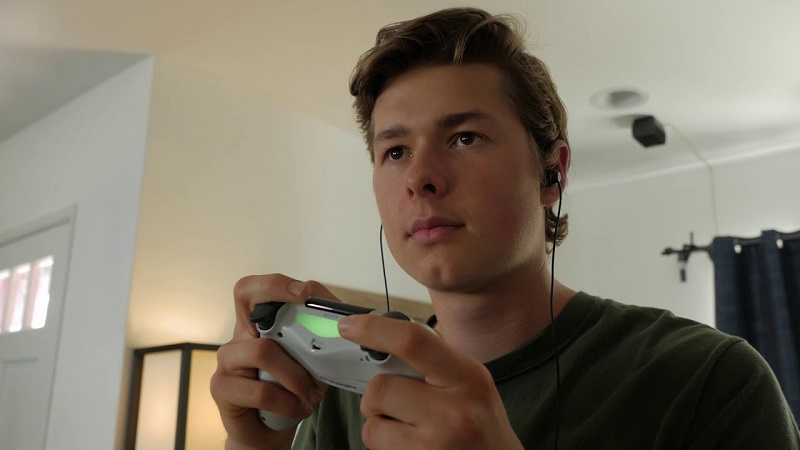 This new earbud can be viewed as an instrument in and of itself and is far more than just something with which to listen to music. Its designers say, “an instrument is designed, shaped, and built to produce a particular output. We took the same concept and applied it to the earbud, making 360 an instrument for listening.” The key to the 360 Earbuds’ success is a specially-designed cavity that fits in between the standard front and back cavities found in regular headphones. This middle layer uses a special acoustic resin that reduces sound reflection and refraction and increases sound containment by minimizing internal transmissions, so you can be sure no extra noise will be produced within the earbud that could negatively affect quality. 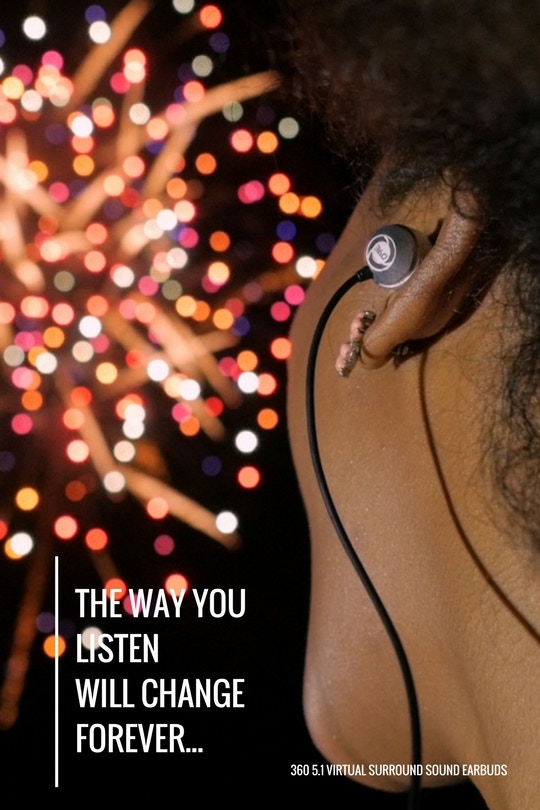 The cavity has also been paired with specialized speakers and a unique diaphragm to divide frequencies into five ranges, creating the 3-D virtual 5.1 surround sound that the earbuds were made to produce. This breaking down of sound creates unparalleled fidelity, giving you a sustained listening experience that no other earbud can match. With a frequency range of eight hertz to 20 kilohertz, the 360 Earbuds also allow you to appreciate lower frequencies, which are often lost in other headphones. 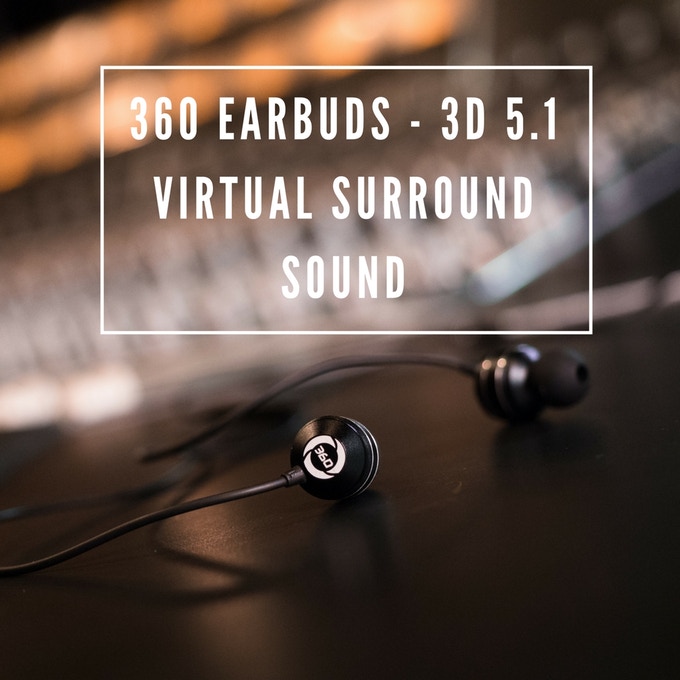 One of the 360 Earbuds’ other defining features is their incorporation of technologies used in binaural recording, a method that employs two microphones to create 3-D sound (and something not commonly seen in headphones). This allows the sound to be reproduced through the phones as it was originally recorded, contributing to the unique listening experience that is only available through the 360 Earbuds. The headphones also boast contemporary aspects you would expect from digital earbuds, such as an in-line microphone and control button, which allow you to take calls and adjust the volume directly from the headphone cable. 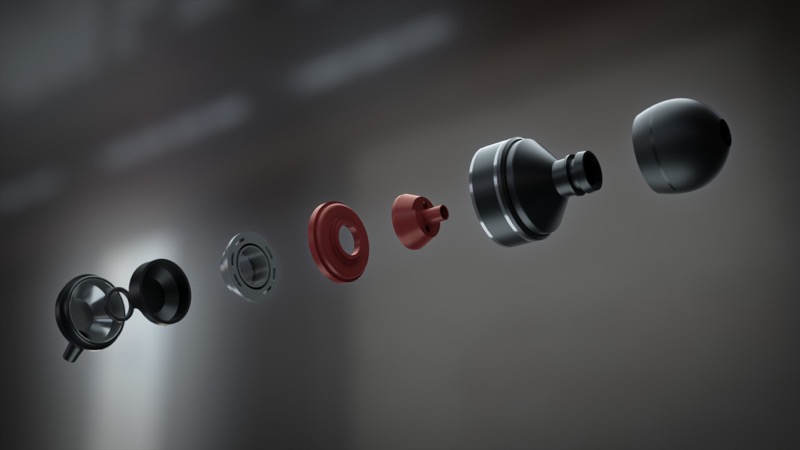 The 360 Earbuds will even revolutionize the way you listen to sports, making you feel like you are actually there in the crowd. Music lovers will feel like they’re in the recording studio with the artists themselves and experience songs the way they were intended to be heard. Movies will be more epic and dramatic than ever before thanks to the earbuds’ immersive nature. Be sure to check out the 360’s Kickstarter page to donate to this innovative piece of audio technology.