Each year, the A’ Architecture Building and Structure Design competition receives entries from individual architects, architecture firms, real estate developers, and construction companies all over the the world. The contest’s “Grand Award Jury” then evaluates each presenter on their project’s innovation, uniqueness, social impact, environmental friendliness, and energy utilization.

Architecture is known to be one of the most popular categories at the awards. Thousands of people enter each year in hopes of capturing the attention of world-renowned companies, professionals, and interest groups. Above all else, an A’Design Award is an indicator of a structure’s quality and commitment to perfection in design. Here are ten of our favorite winners from the 2017-2018 period: 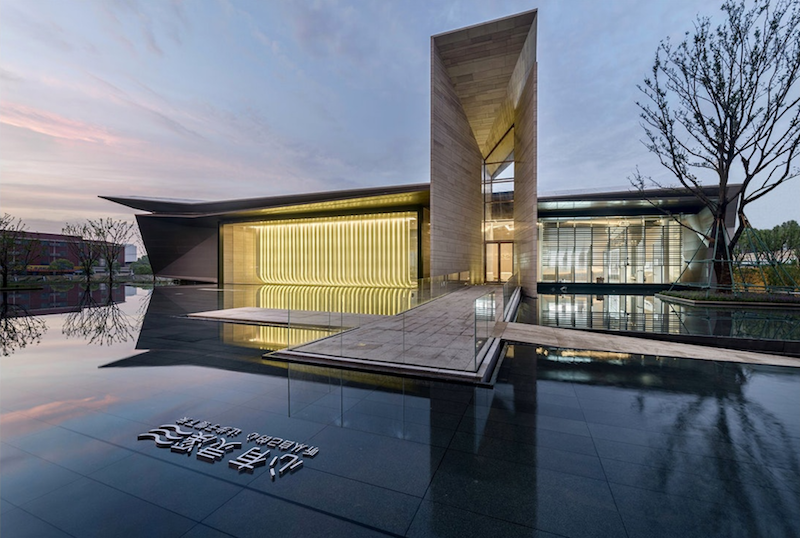 This building in Wuhan, China embraces its green surroundings using the large pool that’s been built in front of its entrance, which makes the entire thing look as if it’s floating on water. Built in the front of a park, the building’s overall design both elevates the beautiful environment and attracts a lot of new customers. 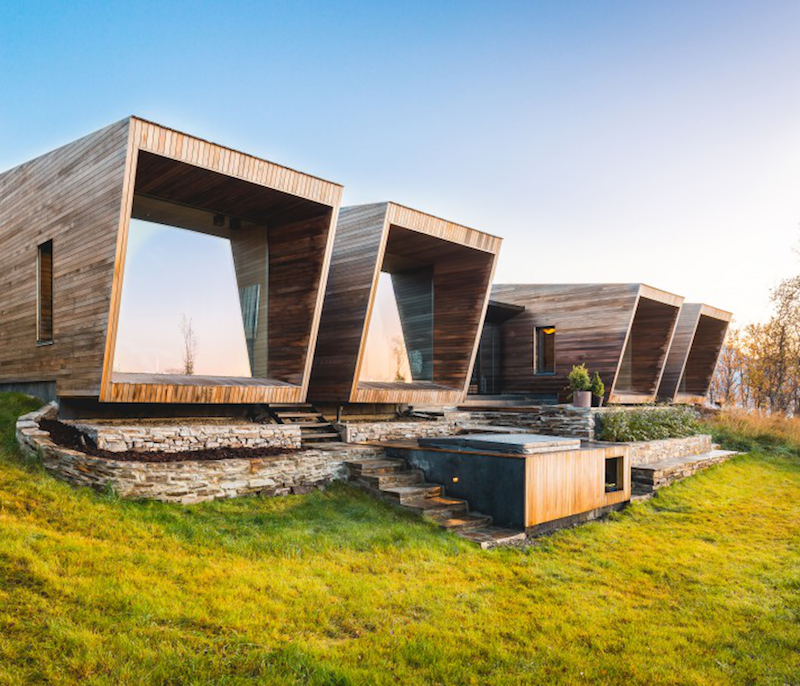 Stinessen’s approach here was holistically inspired, with his retreat featuring multiple volumes and spaces that connect to nature and it’s specific function. The design seeks to emphasize a closeness to the outdoors while also shedding light on the transition between spaces and activities that we usually are too busy to acknowledge.

Baan Nong Bua is a local school in the Pan district of Chiang Rai, Thailand. The project was initiated after an earthquake demolished the original building back in 2014. This new building can withstand much greater forces, since the flexibility of its material and its skeleton frame both serve to absorb the impact of an earthquake. 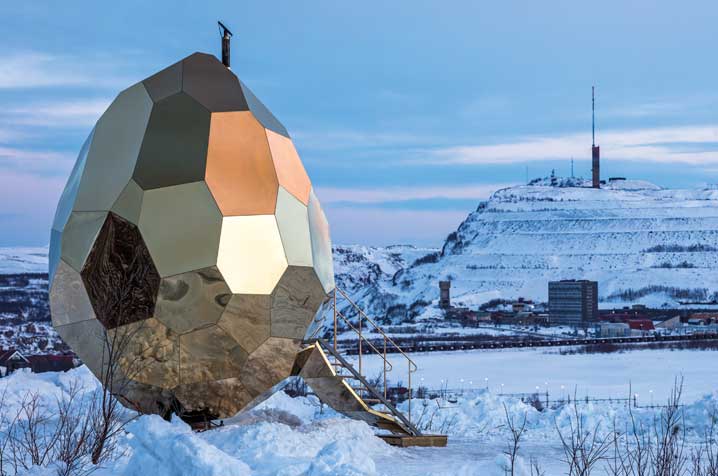 This public sauna, which itself is made of stainless golden mirror sheeting, was inspired by its location’s (Kiruna, Sweden) arctic climate and all the struggles that come with it. Solar Egg provides its community with a space where they can relax while admiring the snowy landscape around them. 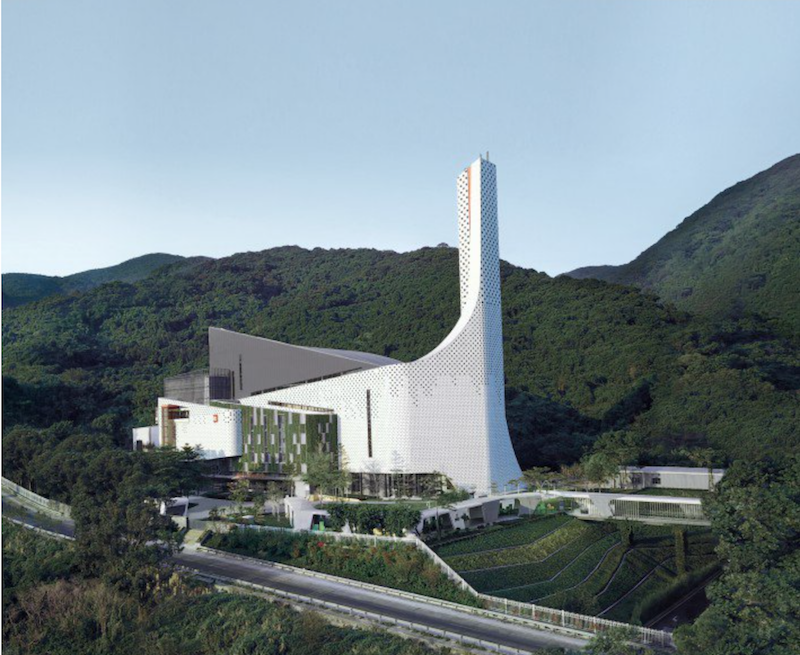 This transformed power plant was made to look like a waterfall cascading down from the high mountains. Located in the Yantian district of Shenzhen, China, the building was redesigned to keep up with modern times. Of course, it still gives plenty of attention to nature and its importance. 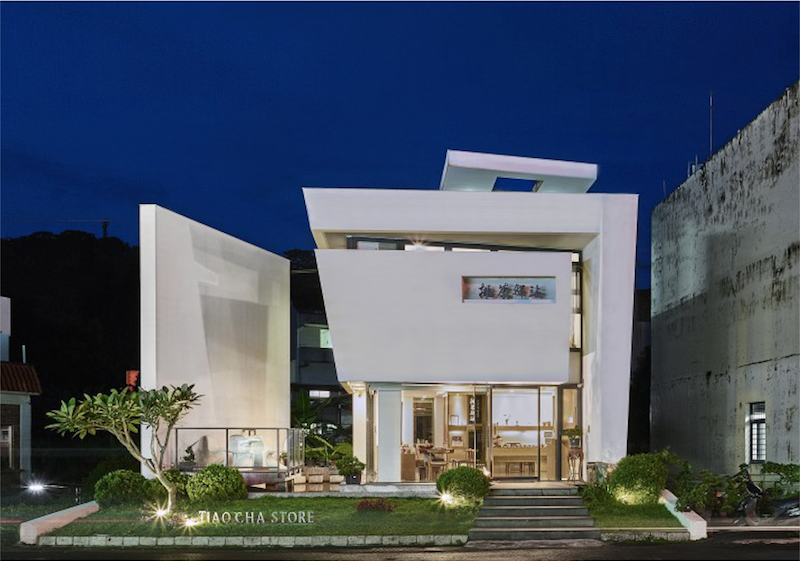 This 150-square-meter space is located along a mountain road, welcoming all passerby to admire the structure while sipping on a delicious cup of tea. Inspired by the lantern-like shape of the Taiwan Pavilion, which itself was set up for the 2010 World’s Fair in Shanghai, the building’s underground floors represent the “roots” of tea, with individual spaces dedicated to processing, examining, storing, packaging, and developing it. 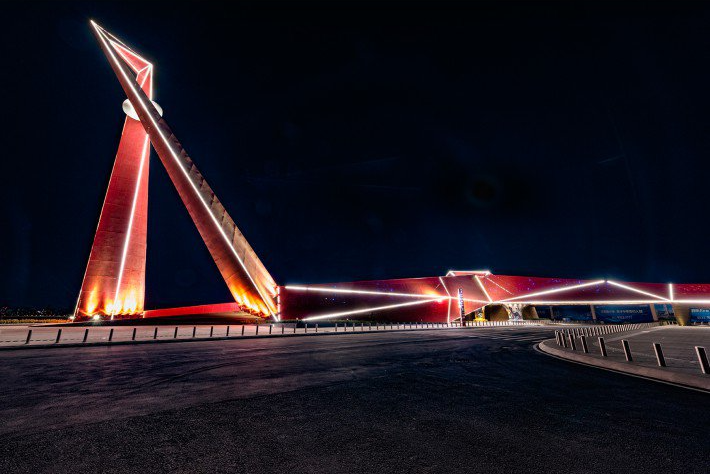 The Xifeng Bridge was designed to resemble the open wings of a phoenix. The phoenix is an auspicious bird and a symbol of peace and harmony. It’s even been said that a phoenix would fly overhead during times of peace and prosperity. Featuring a polyline shape and made from a red, wooden material, the Xifeng Bridge embodies simplicity while creating a stylish atmosphere. 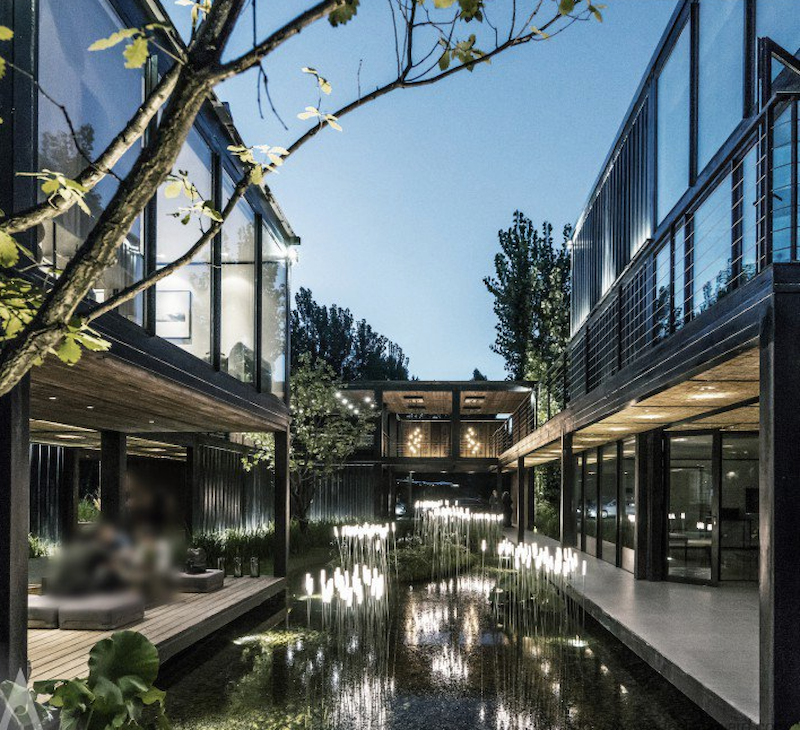 This luxury-resort-tunred-museum is located at the foot of the Great Wall of China. Offering an art exhibition, catering services, and leisure and office spaces, the wellness resort is built around an open central garden and captures traditional Chinese culture while endowing it with a sophisticated modern twist.

“The Heart of Yiwu” by Aedas 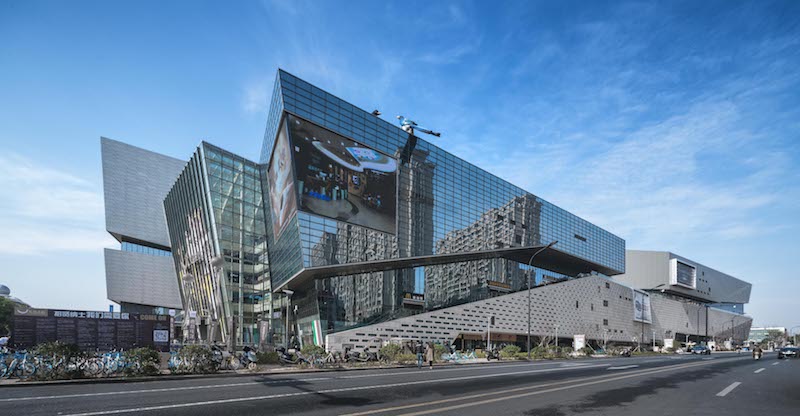 A Chinese symbol for “river” (川) has informed the design of this shopping mall. Symbolically, the river is meant to bring wealth, trade, and culture. The design hopes to bring these elements to the city and people of Yiwu. Aedas’ urban mall will unite large-scale retail, dining, and entertainment facilities in a single complex.

“The Twist and Shout” by Revano Satria 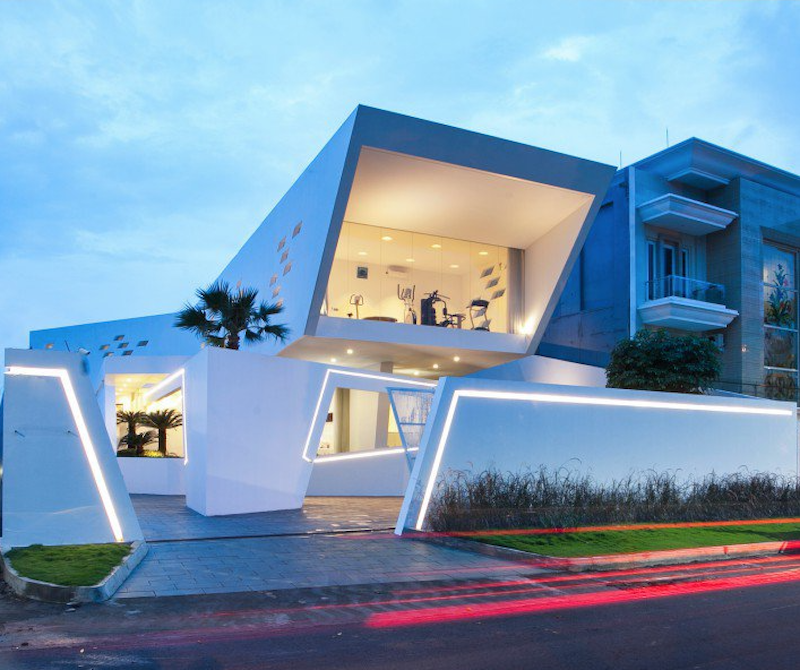 Combining the purest and most elementary architectural knowledge with an unorthodox approach to design was how this project was born. Revano Satria built a private residential house for his client by recognizing the need of a house to stand out from its environment. The Twist and Shout House is visually stunning and unique yet maintains the conventional features of a Semarang, Indonesia home.