For over ten years, there was a rumor going around that books were dying in the digital age. Because of everything that was happening around us, that rumor seemed true. Bookstores like Borders, Ballenford Books in Toronto, and a swath of other independent booksellers were closing left and right. Simultaneously, e-books read on Kindles and tablets seemed like they were only going to keep increasing in popularity.

Nevertheless, books persisted. According to some articles, their death was “greatly exaggerated.” The New York Times even ran an essay chronicling the death of the book across the ages, thereby mocking the many proclamations of their demise. Now, e-book sales are decreasing while those of physical books are on the rise. While it could just be a sign of the much-written-about tech backlash that has us yearning for all things analog, some independent bookstores are certainly taking advantage of this new boom.

Some believe they are witnessing the resurrection of the book. For others, the book never died, nor will it ever. For most designers, however, the book is an essential ingredient that informs the way they think and the things they produce. 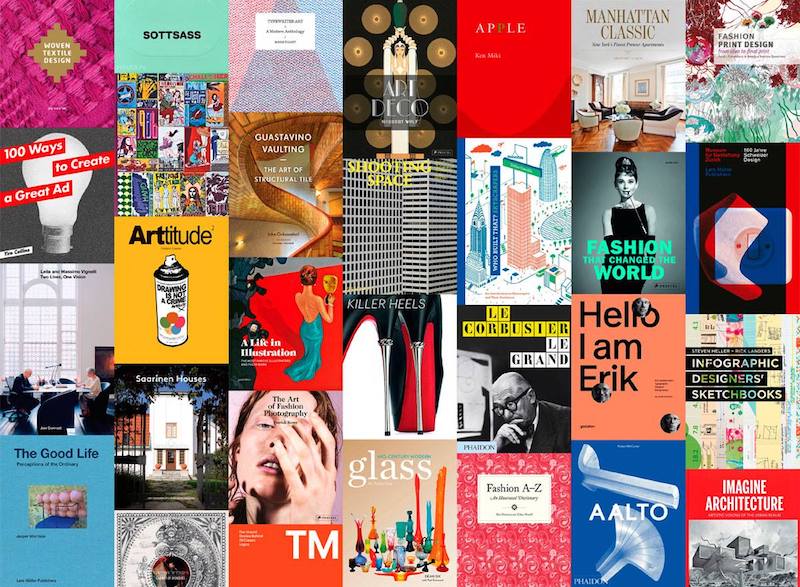 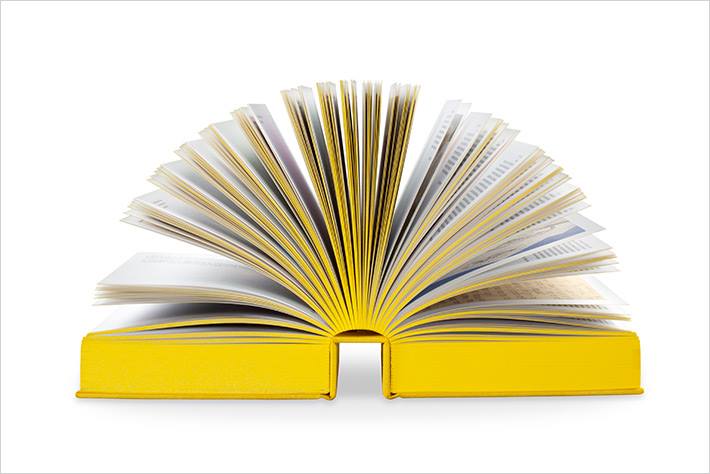 In 2011 (the same year Borders went out of business), Designers & Books (DB) started a community where creative professionals could come together and share their passion for books. They published book lists by iconic designers revealing the books that they had read during the formative years of their careers, books that changed their lives, and the many books that they were reading in the present day. From fashion to graphic design, product development to architecture, DB proves that designers are what they read. It has also become a hub for writers, critics, publishers, and bookstores to find and sell books in a community that celebrates design-based literature.

Every week between March 2011 and August 2016, DB published book lists by design professionals everywhere, including those by four deans of schools of architecture, the designers at Pentagram, car designers, designers of hotels and restaurants, and many more. The site also curates themed book lists, which are categorized by industry, and suggested book lists, which contain selections that every product/graphic designer should read. 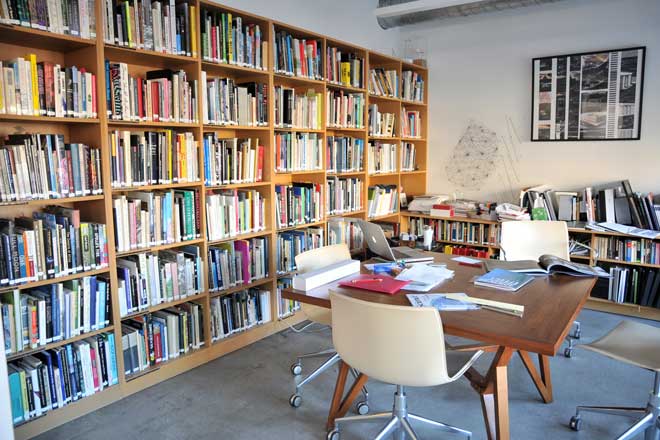 With a very active social media presence, it’s safe to say that DB makes it onto the news feeds of those who like design and books. And it’s not just the content of a book that matters, but also the design of its cover. On a shelf, a collection of books reads like the visual story of one’s life and a map of one’s mind. The scent of a new book (unsoiled by dust) is as appreciated by book enthusiasts as the smell of a new car by car nuts. The feel of a new book, its pages crisp and cutting, is also still a great experience. Yes, a digital device can hold thousands of e-books, but the experience of using it cannot compare to that of holding an actual book. That is why the book will never die. 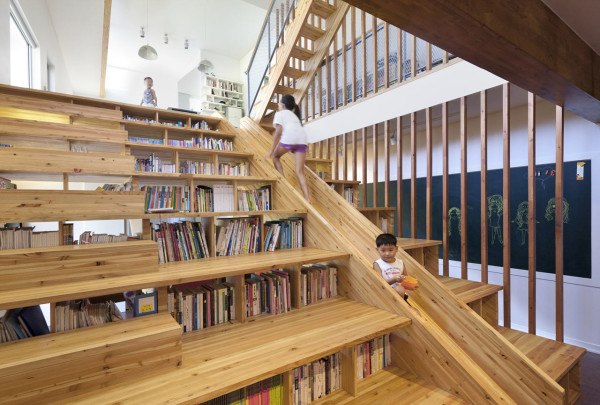 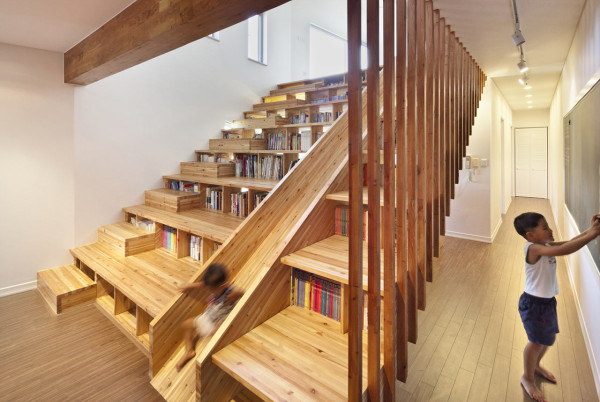 Despite the convenience of e-books, people like seeing the books that have given them insight displayed on shelves, both at home and in the office. Designers, like everyone else, like referring back to them when they need to because they are a visual testimony of their life paths.