For over a decade now, it’s been pretty obvious that new technology has been moving into our daily lives like a flood, showing up in areas where we want it and ruining places where it’s less welcomed. Still, we’ve already become used to responsive websites, apps, clothing, vehicles, and buildings, so it should come as no surprise that somebody has now thought to invent responsive streets — or at least a responsive set of modular pavers that can be used to make up a “dynamic street.” 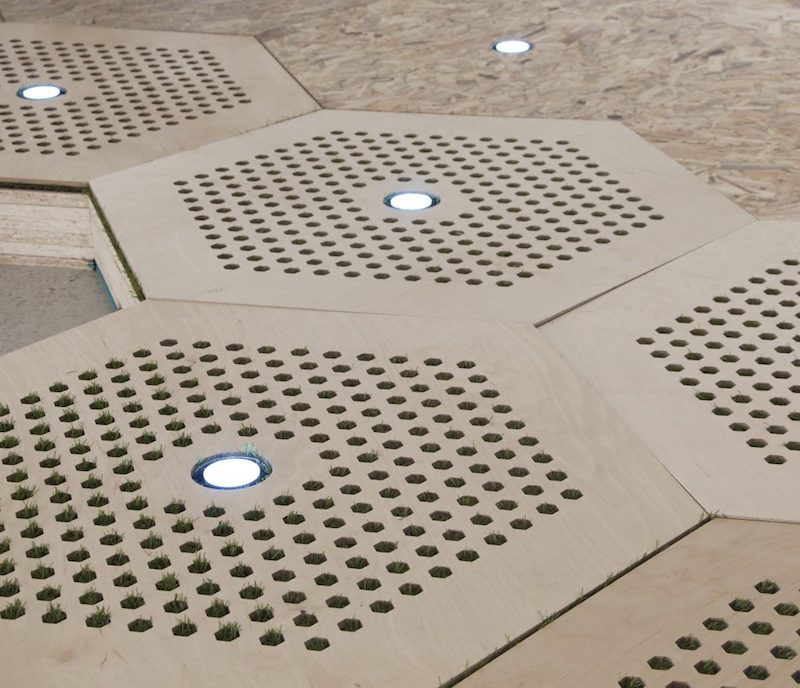 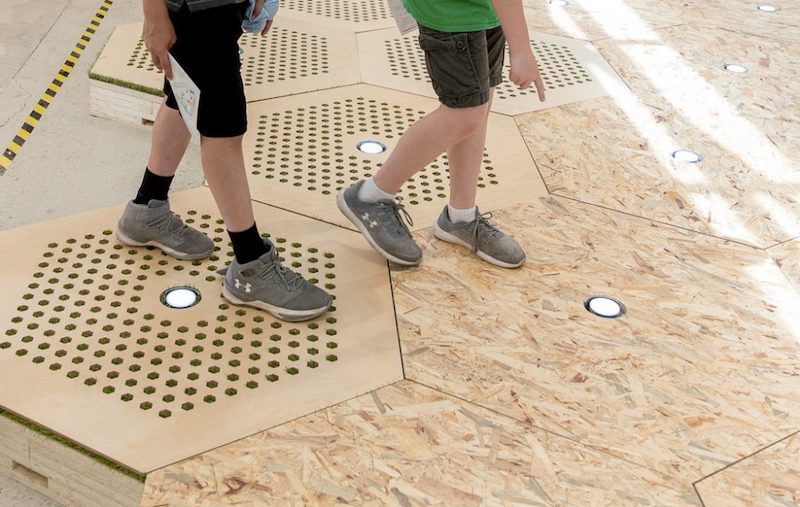 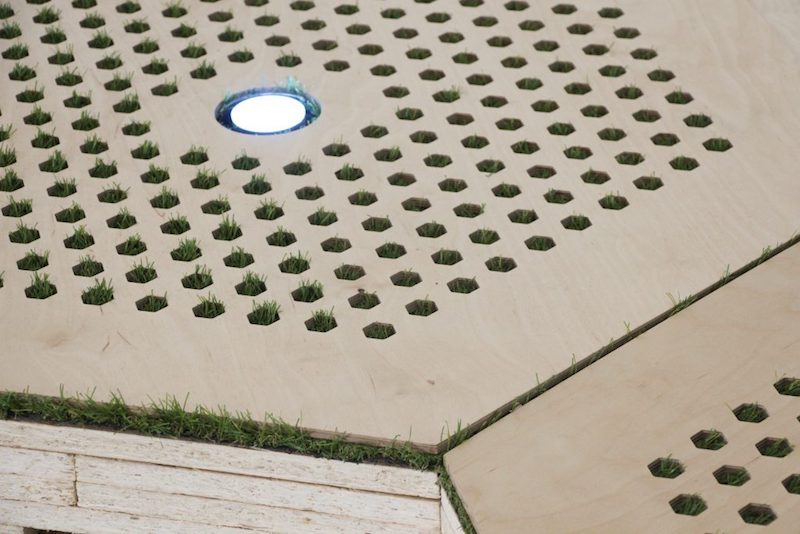 We have Carlo Ratti Associati (CRA), an international firm based in Torino, Italy, to thank for the technology behind dynamic streets. The firm has extensively studied the ways sensors and other devices can be integrated into the physical surfaces we interact with as part of our daily lives. CRA’s outstanding track record is exactly why Alphabet’s subsidiary, Sidewalk Labs, reached out to them to create a modular paving system that could be used to change the function of certain streets. The prototype was first put on display in July of 2018 in Toronto, where Sidewalk Labs is planning to build an entire digital community. CRA and Sidewalk Labs wanted to use this prototype to see exactly how people would interact with a street that responded to their immediate needs.

By “dynamic,” CRA means that the system can be reconfigured whenever needed. For example, a dynamic street could be used as a one-way street in one direction for morning rush hour, turned into a two-way street for the rest of the day, and then be reconfigured as a one-way street in the opposite direction for evening rush hour. Some days, that same street could even become pedestrian or cyclist only. This would allow public events like outdoor festivals, live concerts, and block parties to much more easily be held on those streets. 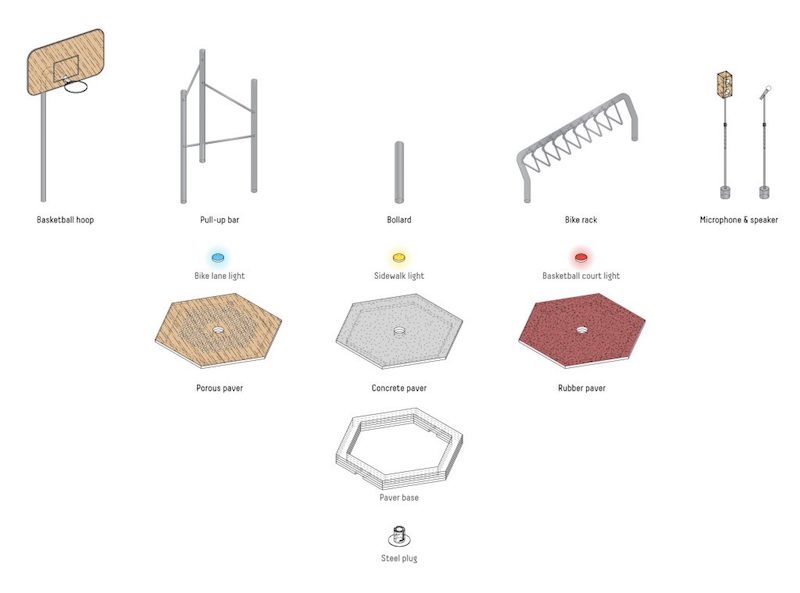 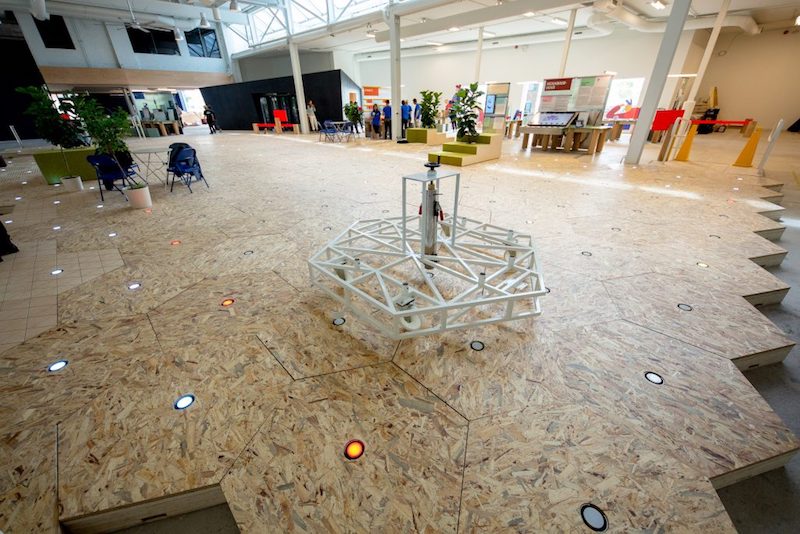 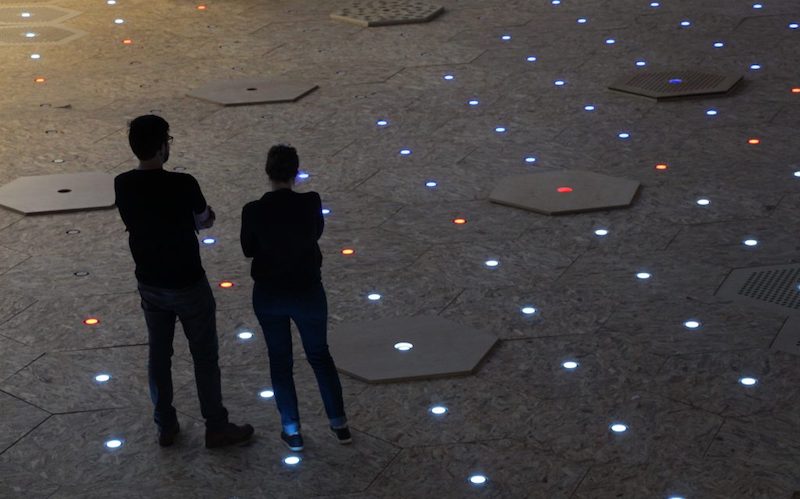 Each paver is hexagonal in shape but flat in form, allowing vertical objects such as bollards for bike lanes or electrical equipment from city workers to be plugged in wherever necessary. At the center of every paver is a light that can be used to establish lanes for traffic, crosswalks, bike lanes, parking indicators, loading zones, and traffic flow. For now, the pavers are made of wood, but once they get out of the prototype phase, the company hopes to make them out of concrete. In a winter city like Toronto, with cars driving on snow tires, snow removal dump trucks pushing large steel shovels, and rivers of de-icing substances being poured out onto the streets, their material will have to be particularly tough.

On his firm’s website, CRA’s founding partner and chairman Carlo Ratti reminds us that dynamic streets are a logical progression in urban technology. “As autonomous vehicles are likely to start running on streets soon, we can start to imagine a more adaptable road infrastructure.” 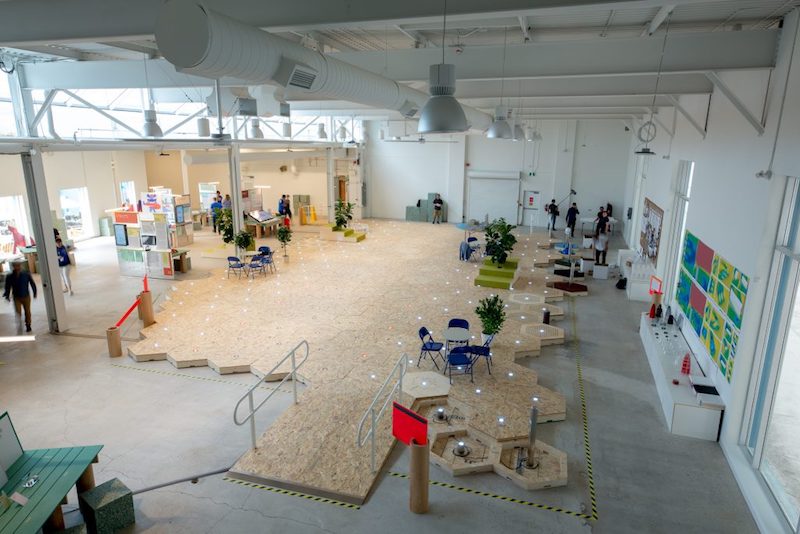 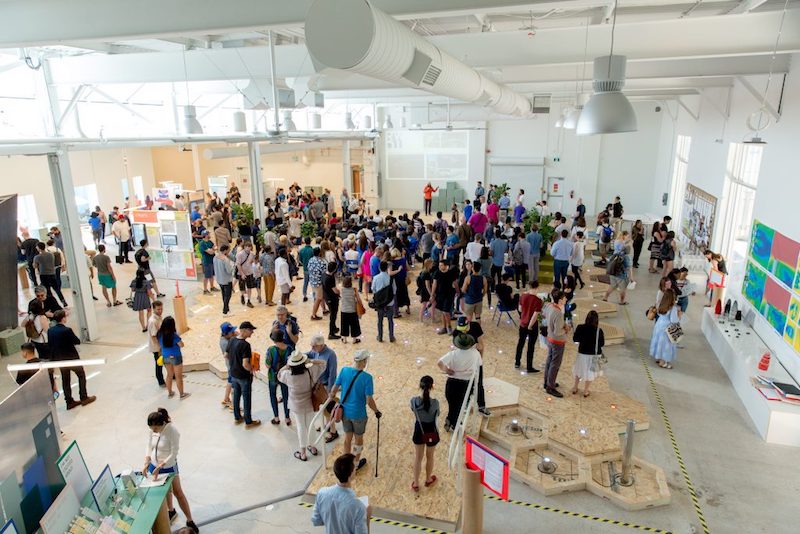 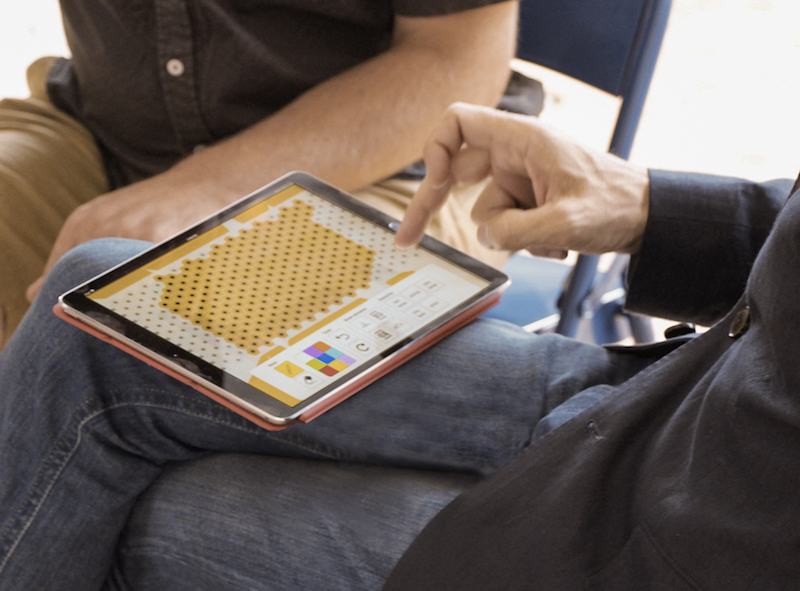 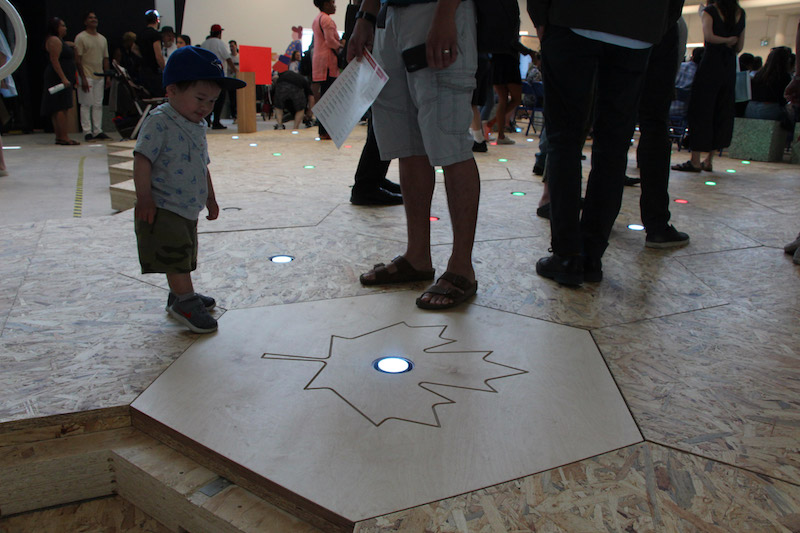 Do we need dynamic streets? It depends on the context and the climate. It may be more practical in a digital first community like the one Sidewalk Labs wants to build in Toronto, but it probably wouldn’t be very practical on an established city street unless every street in that city became dynamic. Also, it kind of seems like the type of technology that would work better in a place like Ontario, California than it would in Ontario, Canada. Yet if Sidewalk Labs and CRA can make it work in Toronto, then maybe they can make it work anywhere.