The gamers of yesteryear might find it difficult to believe that Sonic the Hedgehog is about to celebrate 20 years since its original SEGA Genesis release in 1991. Over the years, versions of the game have been released to other systems to keep players satisfied. Then Sonic went to Hollywood with an initial animated movie release in 1996 that brought the entire character list to life on the big screen. Fast forward to 2020 to catch the action-adventure-comedy remake of that film, and you’re basically caught up with the Sonic enterprise history lesson. 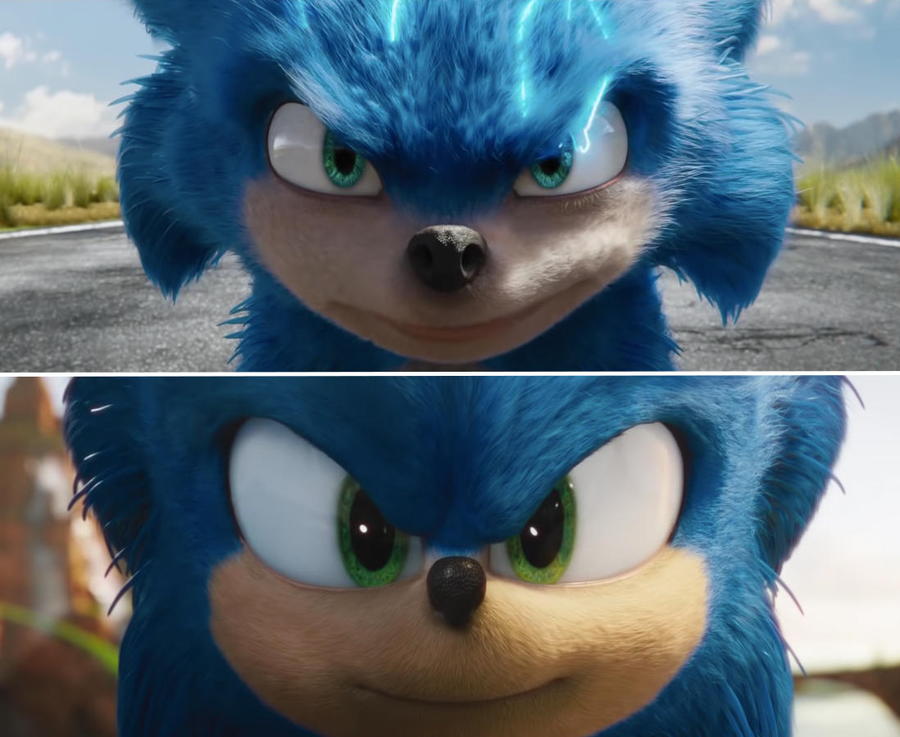 Of course, the most recent movie release also instigated a firestorm of chatter regarding the look of the titular character. After all, you shouldn’t mess with a classic, right? Or should you? That debate seems to be at the core of the endless stream of online comments aligned with the topic of Sonic.

It’s a conversation that came about as a result of the initial 2019 trailer released in advance of the film. Criticism was so strong of this trailer, in fact, that the movie release was delayed three months while they gave Sonic a digital makeover. 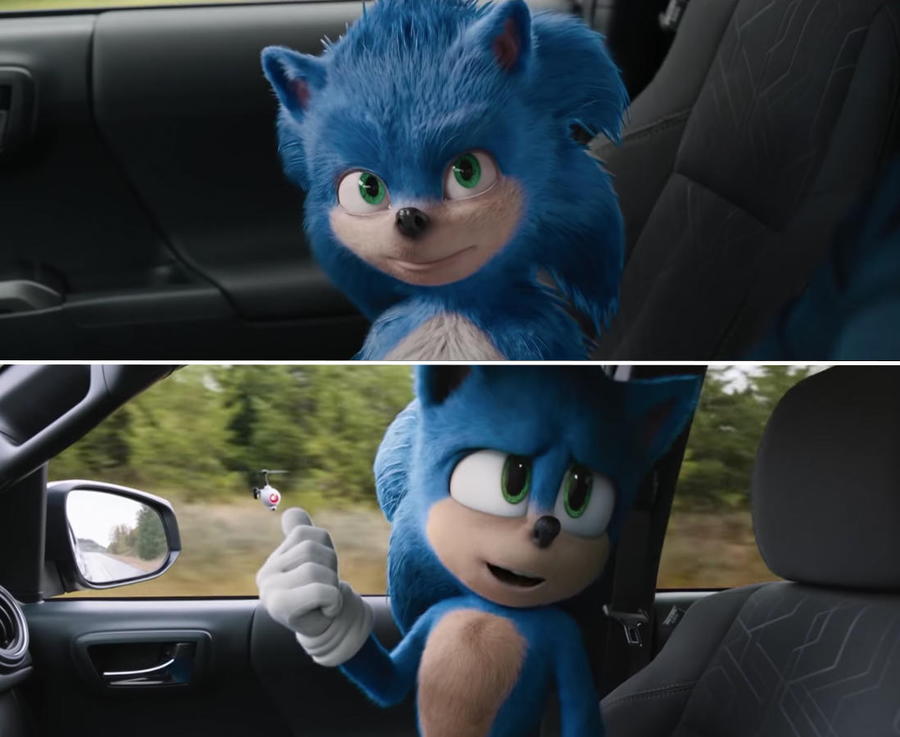 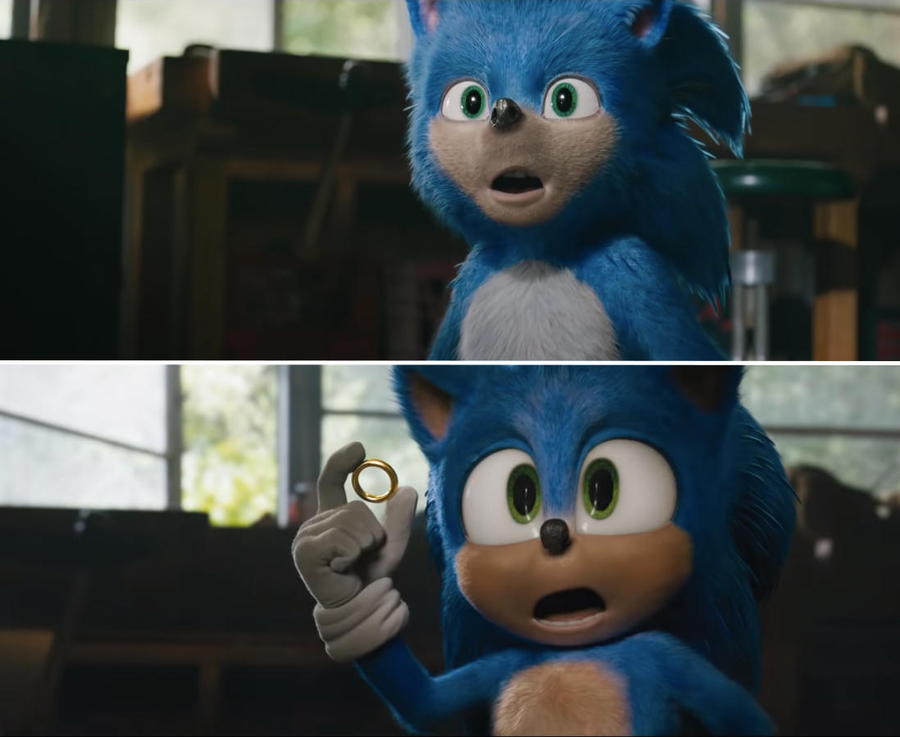 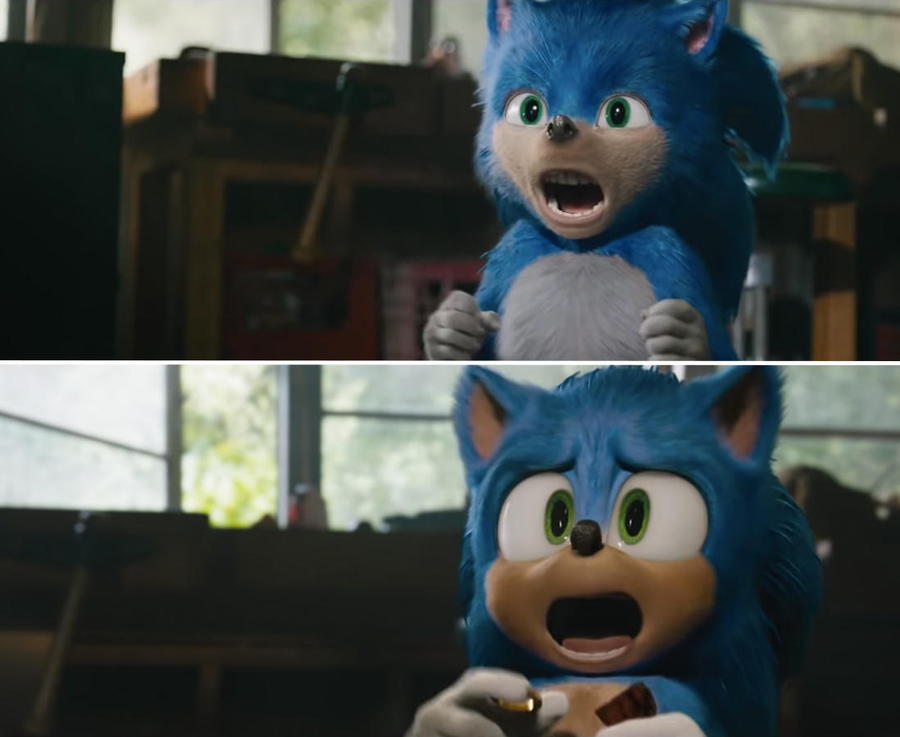 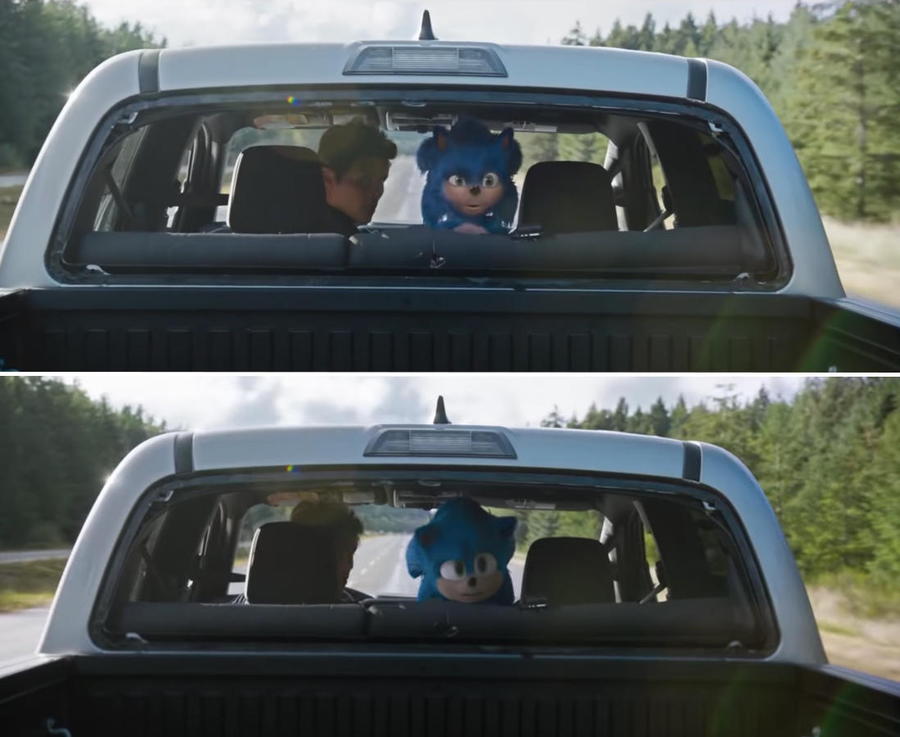 In the initial draft, Sonic appears — different. Perhaps a little evil, or two-dimensional, or lacking in cartoonish appeal. Commenters reported that he could be “any blue hedgehog” and didn’t stand out as an iconic representative of the Sonic name. Other common descriptions were “generic” and even “hideous.”

Another train of thought suggests the original character sketch was nothing more than a placeholder, armed with the intent to cause exactly the chatter it received. Perhaps it’s a bit of conspiracy theory, but could it also be a dash of brilliant marketing? After all, it did drum up a flurry of newfound interest in the movie’s release. 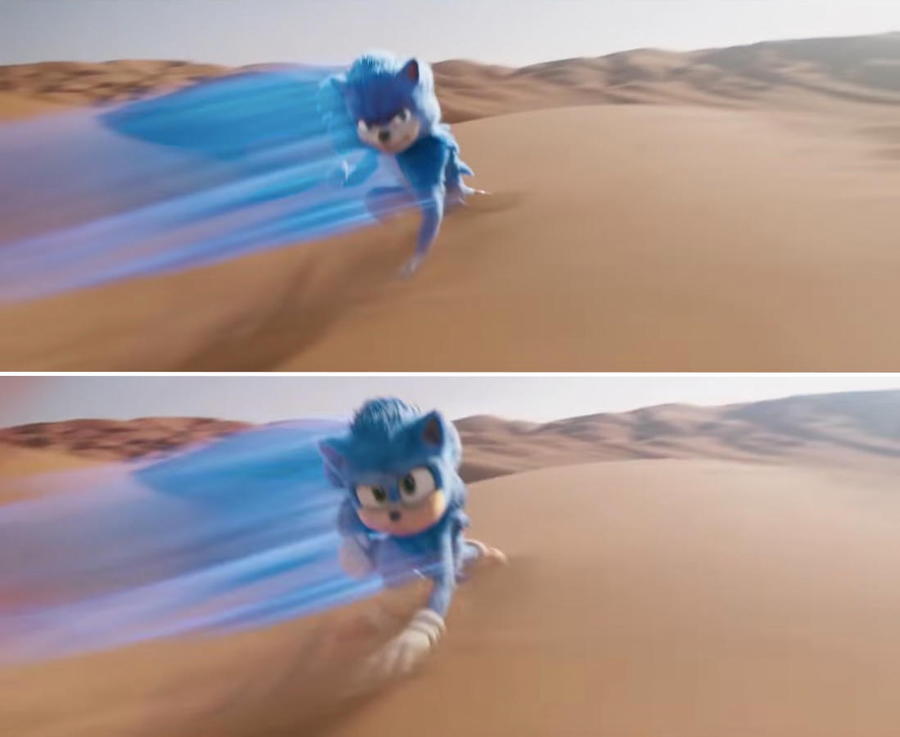 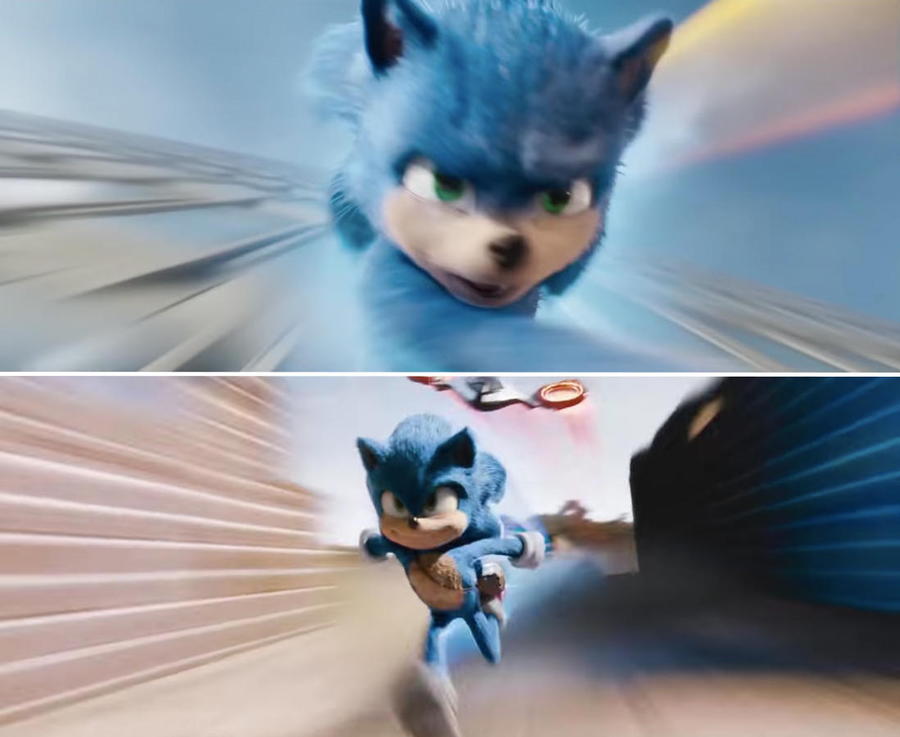 Some folks say the initial look was great and argue that only so many things should change in a 14-year period. The first draft made Sonic appear more real, and that appealed to some in a live-action film. This group of Sonic groupies felt it was unnecessary to make Sonic more cartoonish, especially considering the aging fanbase who played the original games making comments along the lines of “who is this movie being made for?” and “It doesn’t really matter since no one is going to watch the movie, anyway.”

Clearly those comments came before the movie’s release, where it set the record for the biggest opening weekend for a video game film in the United States and Canada. When all was said and done, it grossed $306 million worldwide, becoming the second highest-grossing film of 2020 to date and the highest-grossing video game film adaptation of all time in North America. 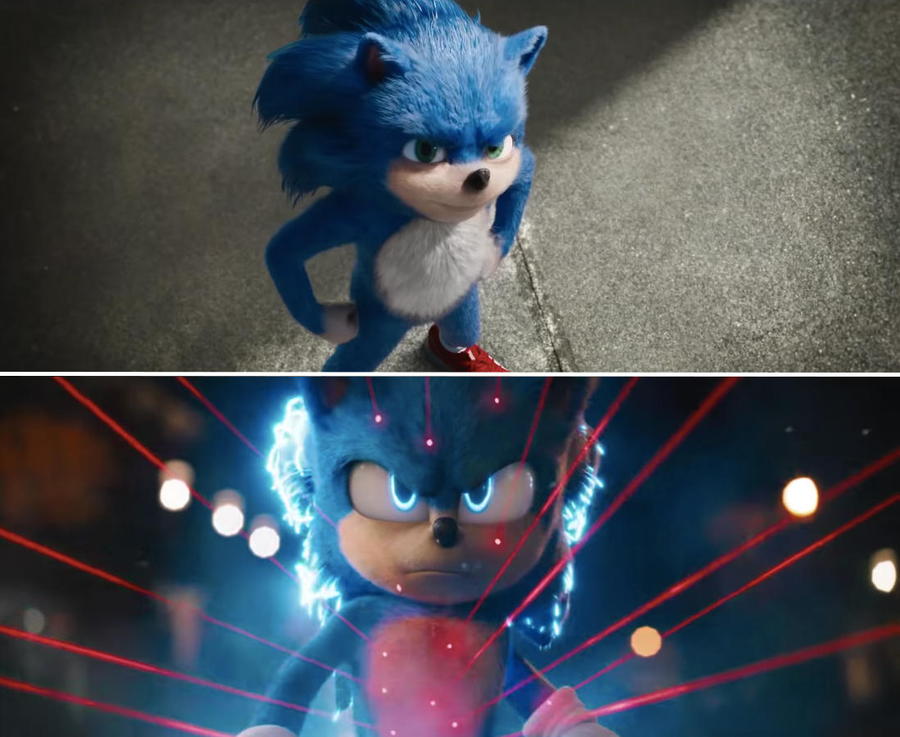 In the end, it appears the outcry was justified and the re-work was worth the effort. The strong support for the film also proves that the Sonic story resonates with a new generation of game and movie enthusiasts. Speaking through the perspective of the three young adults (ages 16 to 22) who I interviewed separately on the topic, the initial design was “janky,” “boring,” and “too lifelike.” So anyone doubting the perspective of those in the generation between the 90s and now can rest assured the Sonic following will continue. A sequel is already scheduled to be released on April 8, 2022.