Every time a startup releases renderings of a sexy new electric flying car, we’re simultaneously excited about how cool it looks and skeptical that it will ever actually fly. But finally, one of the most striking eVTOL designs in recent memory has taken to the skies, albeit as a half-scale prototype. UK-based Bellwether Industries has shared footage of a recent test flight of its Volar personal flying car, a sleek and futuristic multicopter-style vehicle with an electric propulsion system hidden by its curvaceous bodywork.

The prototype, nicknamed “Antelope,” appears to be a two-passenger version of the planned full-scale Volar, which will measure 10.5 feet wide and accommodate four to five passengers. The unmanned and remotely piloted test flight, completed in November 2021, managed to get the vehicle 13 feet in the air at a speed of about 25 miles per hour, a long way from the expected capabilities of the finished vehicle. 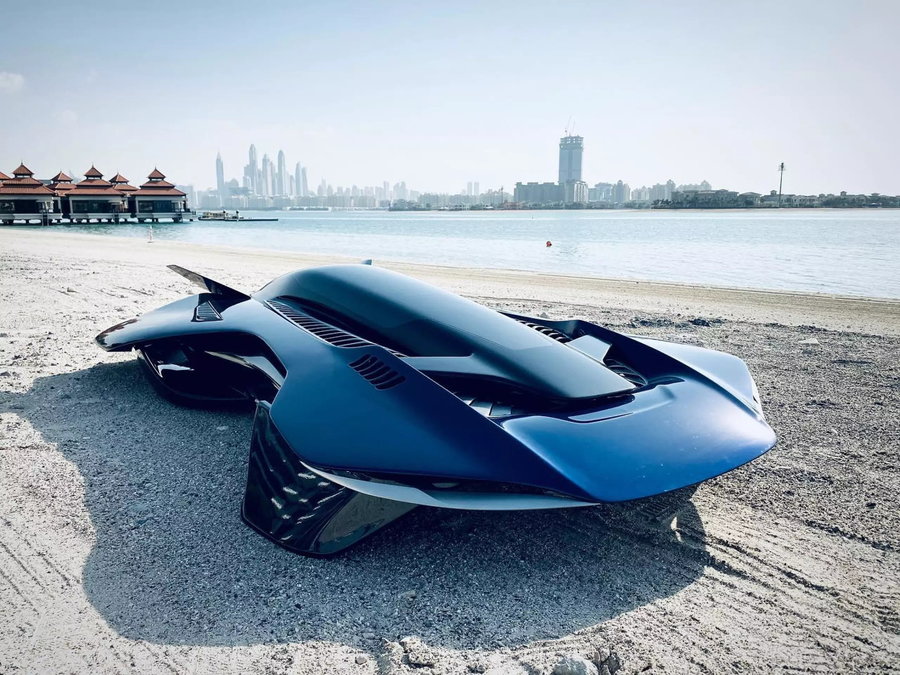 As you can see in the video, it also looks a bit shaky. But the vehicle is still early in its development, and the point of the test flights is to provide Bellwether with data that will allow them to improve its performance. 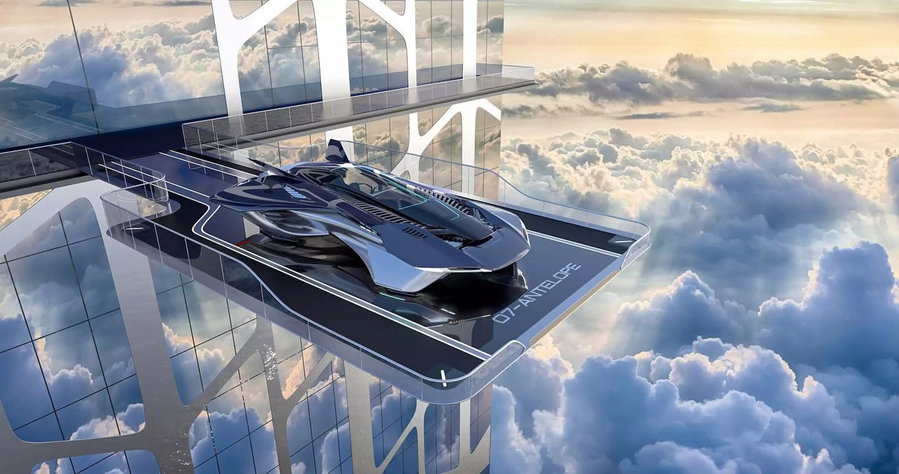 Bellwether says the final Volar eVTOL will cruise at altitudes of about 3,000 feet and reach speeds of 135 mph with a battery life of about 90 minutes per charge. The idea is that it’ll be able to transport families high above the congested roads of busy cities. The company hopes to bring it to market by 2028, and is working with consultants to prepare for certification with the European Union Aviation Safety Agency and the U.K. Civil Aviation Authority.

Assuming all goes well, the Volar will initially be a toy for the ultra-rich, just as you’d imagine. Bellwether says it’ll be the equivalent of owning a private jet, which usually starts at $2 million at the very lowest end. But eventually, they hope to make it as accessible as owning a car. 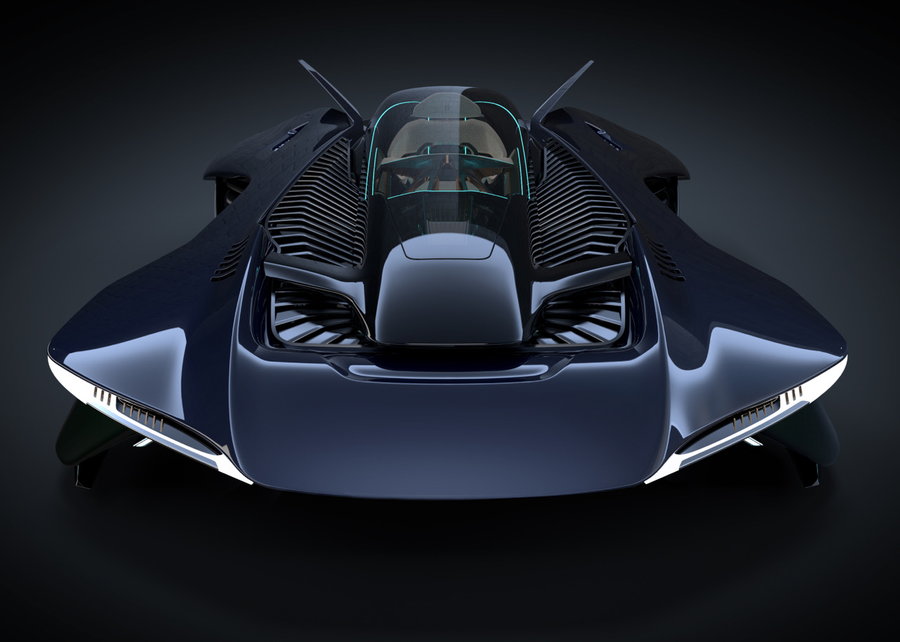 “We believe that people commuting in the sky is inevitable within the next 10 years,” reads Bellwether’s website. “Therefore, we created Volar for anyone to fly anytime and anywhere to any point. The ultimate goal of Bellwether industries is to build a brand new three-dimensional lifestyle and to lead the world toward a more comprehensive urban mobility.”

The Antelope version of the Volar was first revealed at the DroneX Trade Show and AIRTAXI World Congress last fall, and then at the Dubai Airshow in November. The footage of the test flight may not exactly inspire confidence that the vehicle is anywhere near ready for prime time, but it’s designed to attract the interest of investors for the company’s next seed round, adding to the $1 million raised last year. 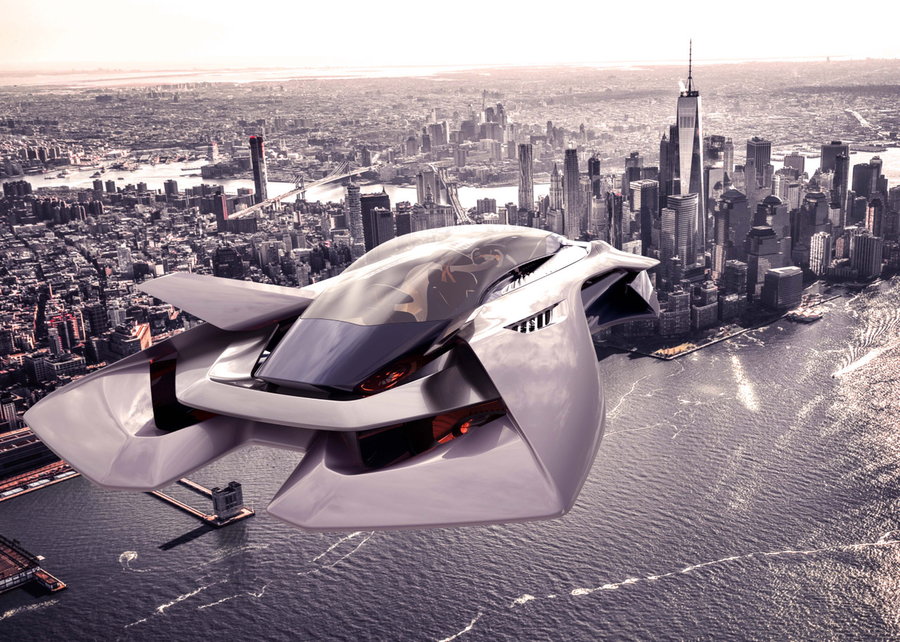 As a whole, the eVTOL (electric vertical takeoff and landing vehicles) industry seems to be on the verge of blowing up – in a good way, of course. As demand for sustainable air travel solutions increases, companies are releasing a surprising number of working prototypes, and some plan to have models on the market as early as next year.

Archer Aviation just received a Special Airworthiness Certificate from the Federal Aviation Administration for its electric air taxi, which it plans to launch no later than 2024. California-based Joby Aviation also registered what might be the fastest eVTOL test flight in history in January, hitting an airspeed of 205 mph with its S4 electric air taxi prototype.