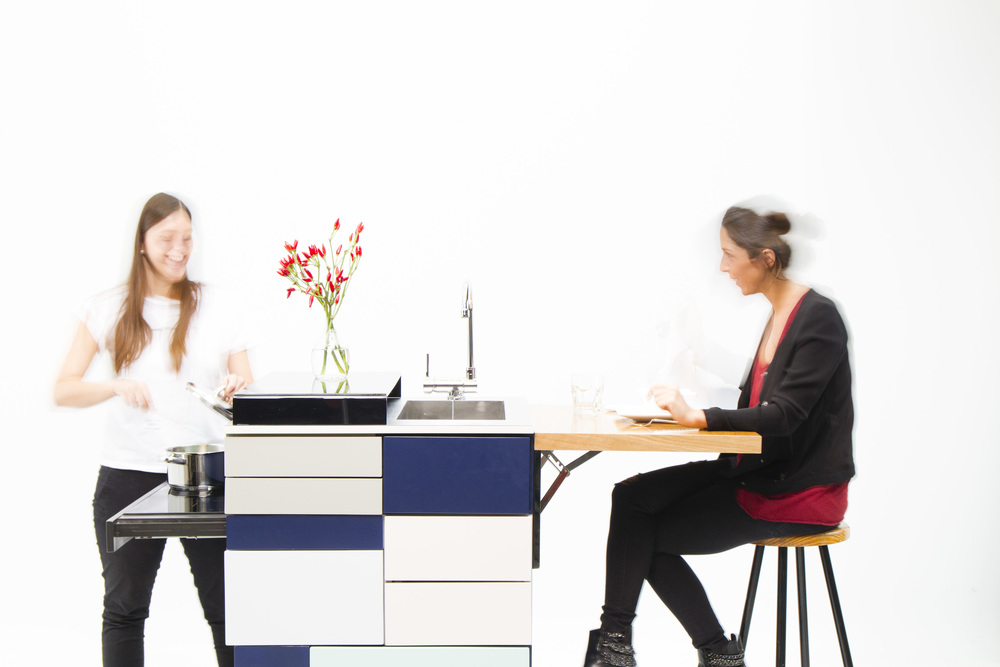 The average single person living alone doesn’t need an elaborate setup in the kitchen, requiring little more than a mini fridge, sink, a couple burners and some storage. So why not save some space with an ultra-compact kitchen module that contains all of the basics with the smallest footprint possible? This design is smaller than a typical kitchen island, and even features a fold-down dining surface. 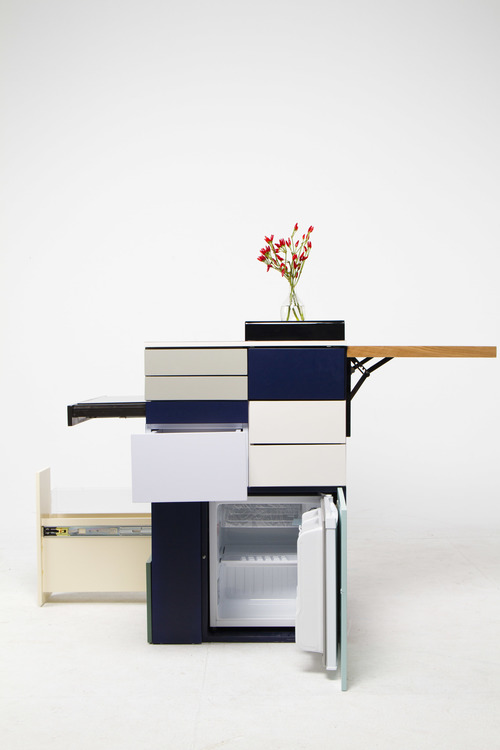 ‘Gali’ by designer Ana Arana is made up of four luggage-sized modules so it can easily be transported from one location to the next, eliminating the need for a built-in kitchen all together. While unusual, this kind of setup makes interiors far more versatile, enabling residents to make use of the space the way they really need it instead of dedicating a big chunk of an apartment to a function that’s not used very often.

This compact kitchen design includes an induction cooktop, basin, refrigerator, drawers and a combination prep/dining table. Everything slides out or folds away.

Says Arana, “Through research into trends and statistics concerning food consuming, social and living arrangements, I focused on single occupancy living. The research showed a rise in people living on their own. My aim is to deliver a contemporary take on kitchen appliances.” 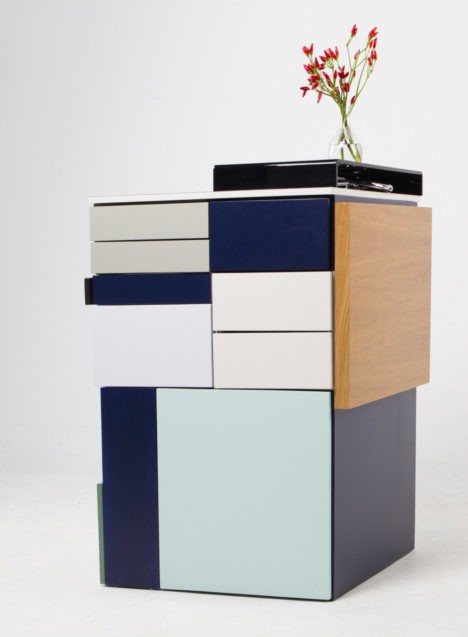 “As a response to this growing trend of compact, changeable lifestyles in small apartments of single living people I would like to make a revision of the kitchen.”

“It is a part of the house that is very essential but it occupies a big space and not everybody uses it the same way. The Gali kitchen is the intention of letting each individual distribute their space as they want having everything necessary to cook when wanted or needed but allowing the living space to embrace new possibilities such as nomadic life, as Gali can be taken apart in four modules so you can pack it as part of your luggage when moving.”