$96.1 billion: That’s the record-setting amount of money that the Consumer Technology Association (CTA) projects Americans will spend on technology this holiday season. According to a National Retail Federation study, consumer electronics and accessories are fourth on a list of nine total gift categories that people would most like to receive. Gift cards come in first at 60 percent, but tech’s ability to surpass classic gifts like home decor, beauty products, sporting goods, and home improvement items is impressive nonetheless. Taking into account that the most popular gift cards are from Amazon and Visa, you have to imagine that many of those purchases will end up going to tech, as well.

Here are a few of the gadgets you can expect to see flying off the shelves this December: 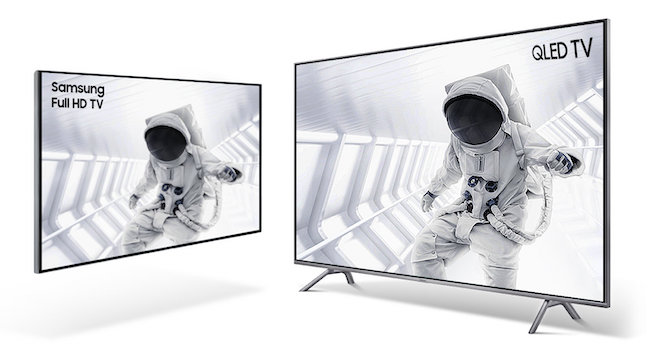 Even though 96 percent of Americans already own at least one, TV is CTA’s number one holiday tech gift. As TV technology continues to evolve so drastically year after year, most of us are upgrading to the newest models far before our original sets stop working.

While most of us are watching high-definition TVs with a pixel resolution of 1920 x 1080, the new category of 4K Ultra HD TVs have display resolutions of 3840 x 2160. The catch is that the broadcast quality of most visual content is only just beginning to catch up with the technology. 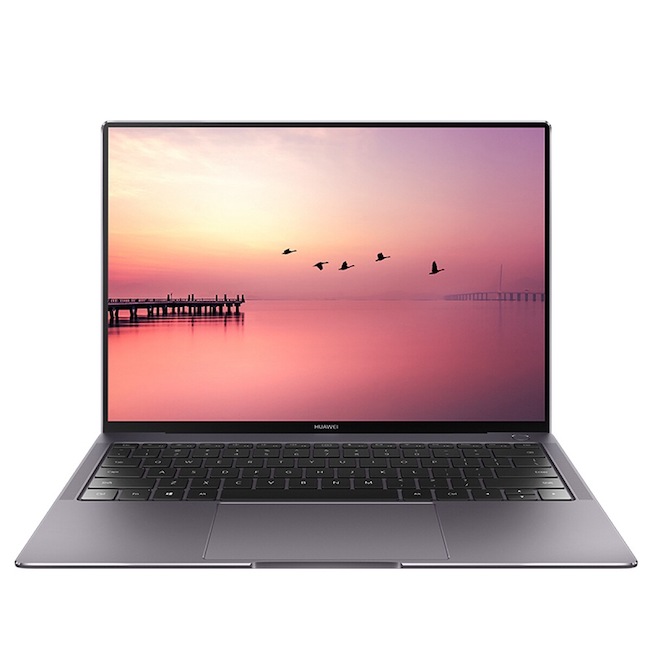 For years it’s been Dell versus MacBook in the laptop arena. Now, there’s a new contender in town: the Huawei MateBook X Pro. It’s showing up as a surprise knockout on many of this year’s “Top Gifts” lists. According to TechRadar, “Huawei has delivered the most luxurious, speedy, and long-lasting laptop we’ve seen since the Dell XPS 13.” And at $1,499.99, the laptop is “a veritable bargain next to the most expensive 13-inch MacBook Pro configuration, [which] costs $2,299.” 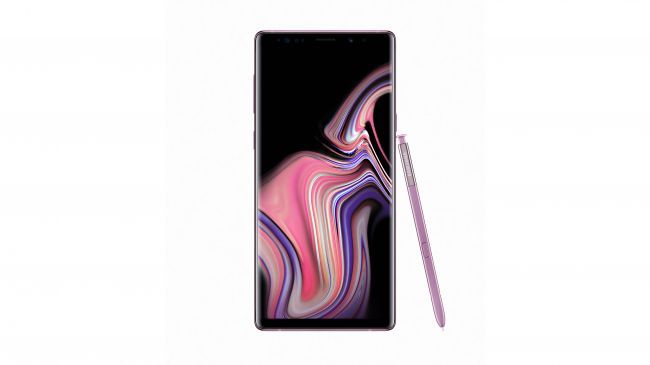 Turns out that smartphones are more complicated gadgets to gift than TVs, laptops, or tablets — mostly because they don’t function without a service plan. Oftentimes you can’t even complete a purchase without one. On top of that, many people are extremely loyal to their carriers. Some even get downright emotional about this, especially if they’ve had negative experiences with a particular carrier in the past. For that reason, you’ll want to be sure to pick out a phone that works with the recipient’s carrier of choice. With all of the fine print in cell phone contracts, you’ll also have to be careful to avoid making a choice that ends up costing your loved one money further down the road. 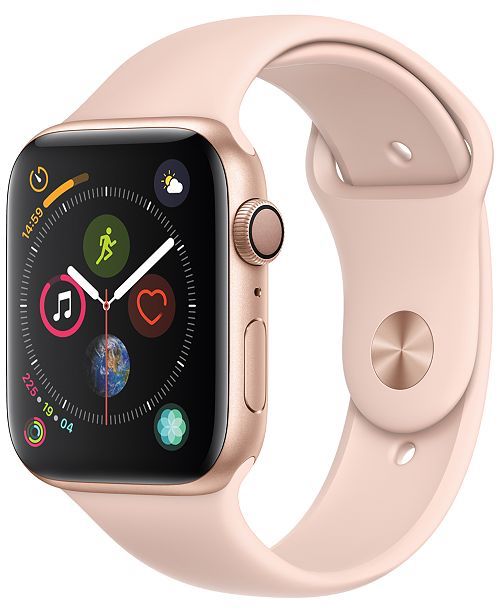 The watch remains one of the most popular and accessible tech wearables on the global market. Apple, not surprisingly, continues to reign supreme here. Fitbit is also holding steady since the 2018 launch of Versa, which has more features than the basic fitness band. Still, an increasing number of people are considering the Chinese brands Xiaomi and Huawei, both of which focus on markets outside of China.

Desktop Computers and Any Type of Camera (Tied) 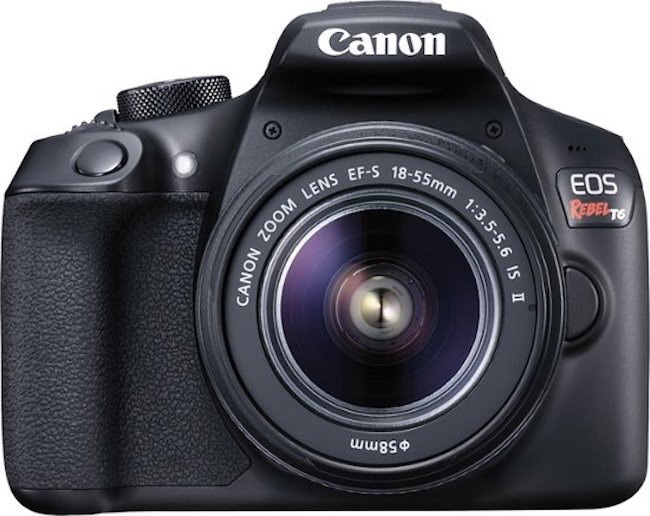 Interestingly enough, a lot of millennials are taking up photography, whether they’re experimenting with vintage film cameras or just looking to something outside their smartphone lens. Also, if you’ve spent any time with children lately, you’ll know that YouTube videos are becoming more popular with them than regular old TV shows. If you know an aspiring YouTube star, MusicCritic.com suggests that “The Canon EOS Rebel T6 Digital SLR Camera for YouTube is a pretty amazing camera for both taking pictures and video recording.”