With great LEGO sets come great responsibility – that is, finding a way to store your beloved blocks without losing crucial pieces. A dropped piece can easily get lost in carpet, under the couch, or even worse, inside your vacuum among the dust bunnies and cat hair, never to be seen again. 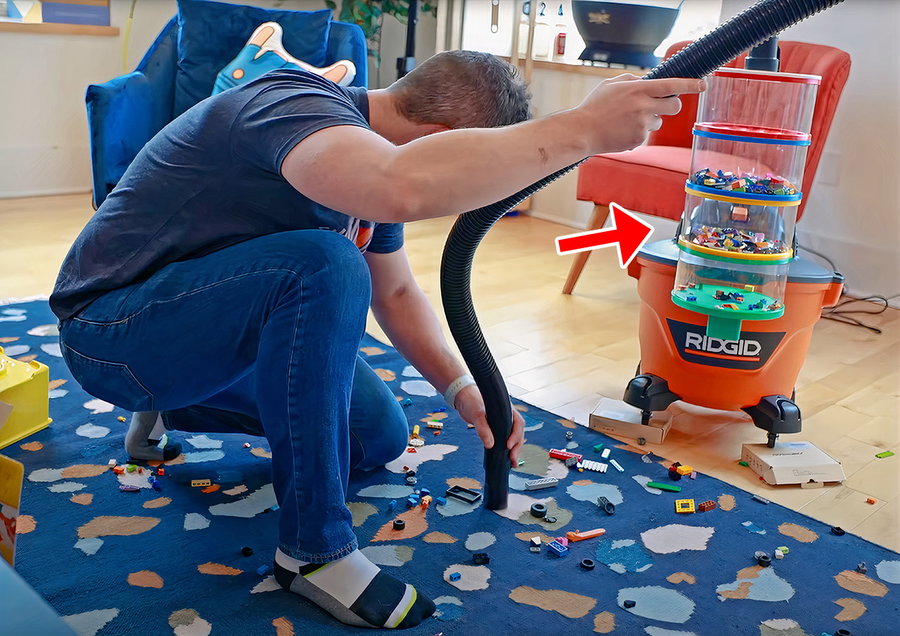 But now all that may be a thing of the past with an incredible invention straight from one of the most ubiquitous pop culture gems of all time: The Office. Undoubtedly superfans will recall Dunder Mifflin exec David Wallace’s idea for an unfortunately named vacuum dubbed the Suck It designed to help kids clean up their toys. Later sold to the U.S. military, the fictional Suck It was a Shop-Vac-like machine and basically a souped-up vacuum. Like so many other inventions, it was a slightly tweaked version of an already existing device. 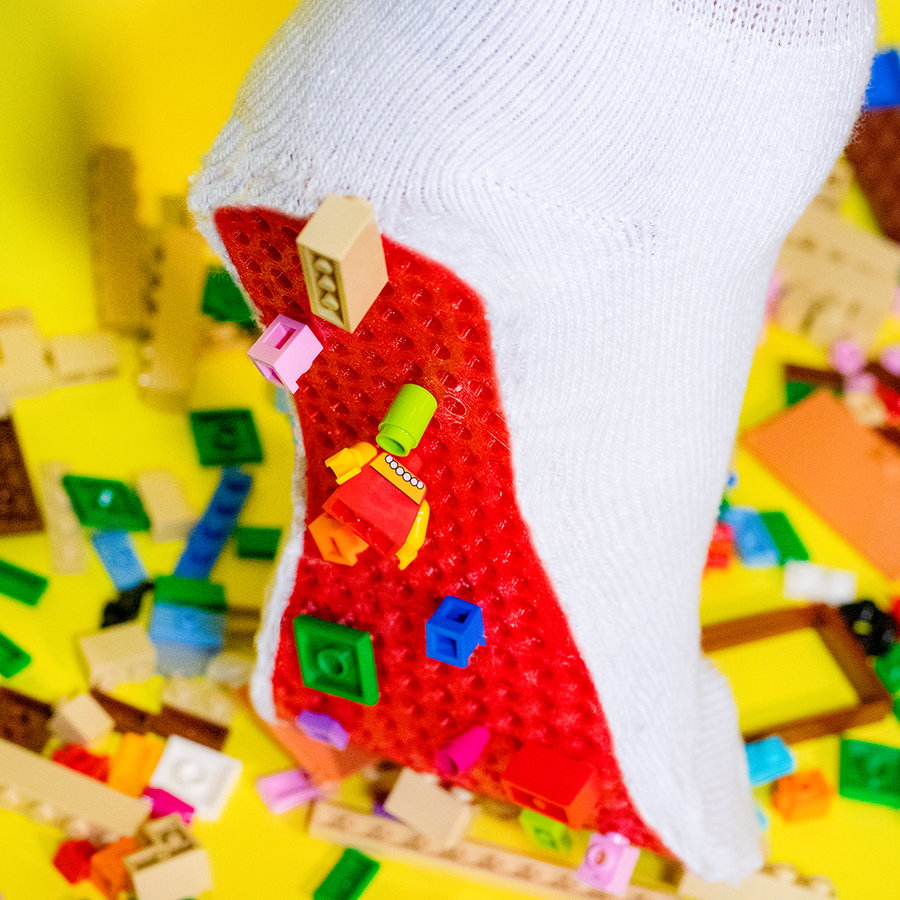 Fast forward to today, and enter Matty Bendetto, host of the YouTube channel Unnecessary Inventions. He’s also an already accomplished inventor with a resumé that includes “LEGO socks” meant to prevent wearers from mashing up their feet when stepping on the hard little blocks. Now, Bendetto says he was “inspired” to create a new LEGO invention from watching the aforementioned episode of The Office. Of course, Bendetto doesn’t want users to simply Suck It, but to Organize It, too. 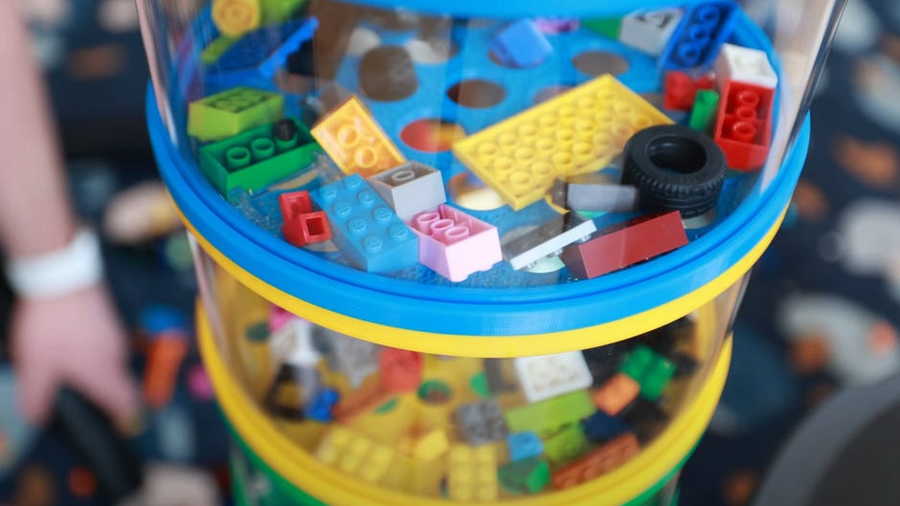 The “It” in this case is, as you may have guessed, lost LEGO bricks. According to a recent AV Club article, Bendetto created his LEGO vac by “designing and 3D printing four canister inserts” that take simple suction one step further by adeptly organizing the errant pieces by shape — the next-gen souped up Suck It. 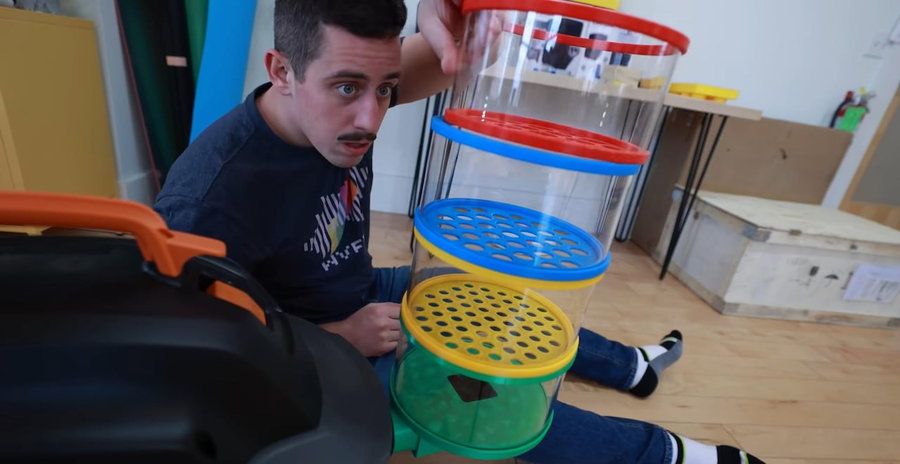 The canisters are conveniently transparent in this uber-modified Shop-Vac, allowing users the visual thrill of watching their truant pieces being separated before their very eyes. The secret here is Bendetto’s addition of increased air flow to allow pieces to be sucked up more easily in a virtual clog-free zone. Before you know it, you now have yourself a neatly organized quartet of LEGO canisters at the ready, no muss, no fuss.

Bendetto also provides a cool video to demonstrate his latest invention. Described as “unexpectedly hypnotic,” it’s easy to see why LEGO fans would be wooed by such a device — the latest addition in the charismatic Youtuber’s list of “unnecessary inventions.”