In the ever-changing world of design, new creations come faster than we have the time to fully experience their impacts. New buildings, decor pieces, and clothes arrive on the scene every day, each experiencing a fleeting hype until something even newer moves into the spotlight. This constant churn of creativity is exactly what makes longevity for designers so difficult to achieve. Yes, staying relevant takes a willingness — and, even more importantly, an ability — to continually reinvent oneself, all while staying true to a set of core principles. 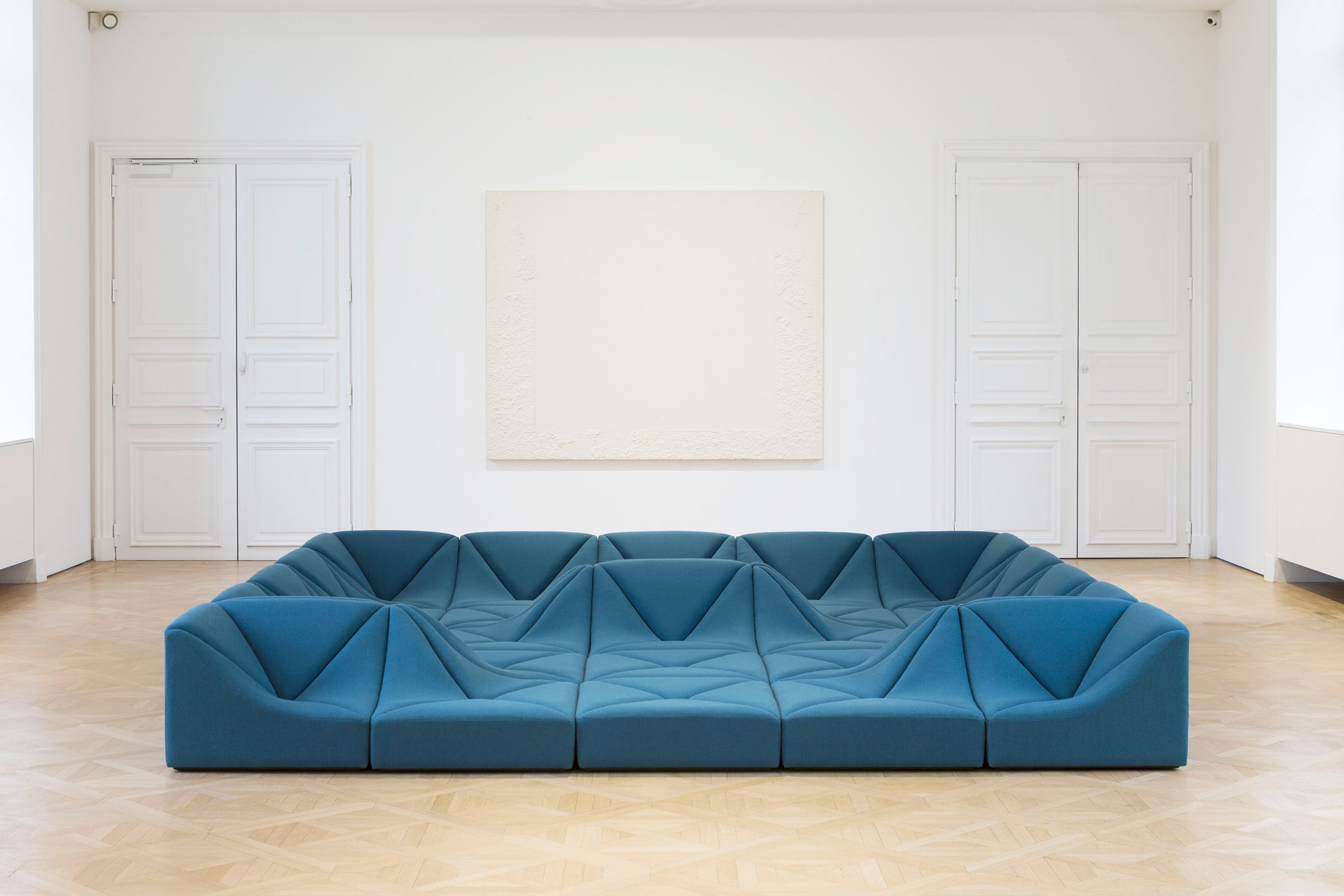 Continue reading below
Our Featured Videos
Consider Pierre Paulin, the late French furniture designer whose creations seem to remain in demand decades after the world first experiences them. For almost 60 years, Paulin designed modern furniture with an extremely wide appeal. His pieces have appeared next to runways at Louis Vuitton fashion shows, in the halls of major art galleries, all throughout the posh interiors of a former French president’s private apartment, and even in a music video featuring Beyoncé and Jay-Z. It is said that Paulin once mused: “My favorite design is the one to come.” 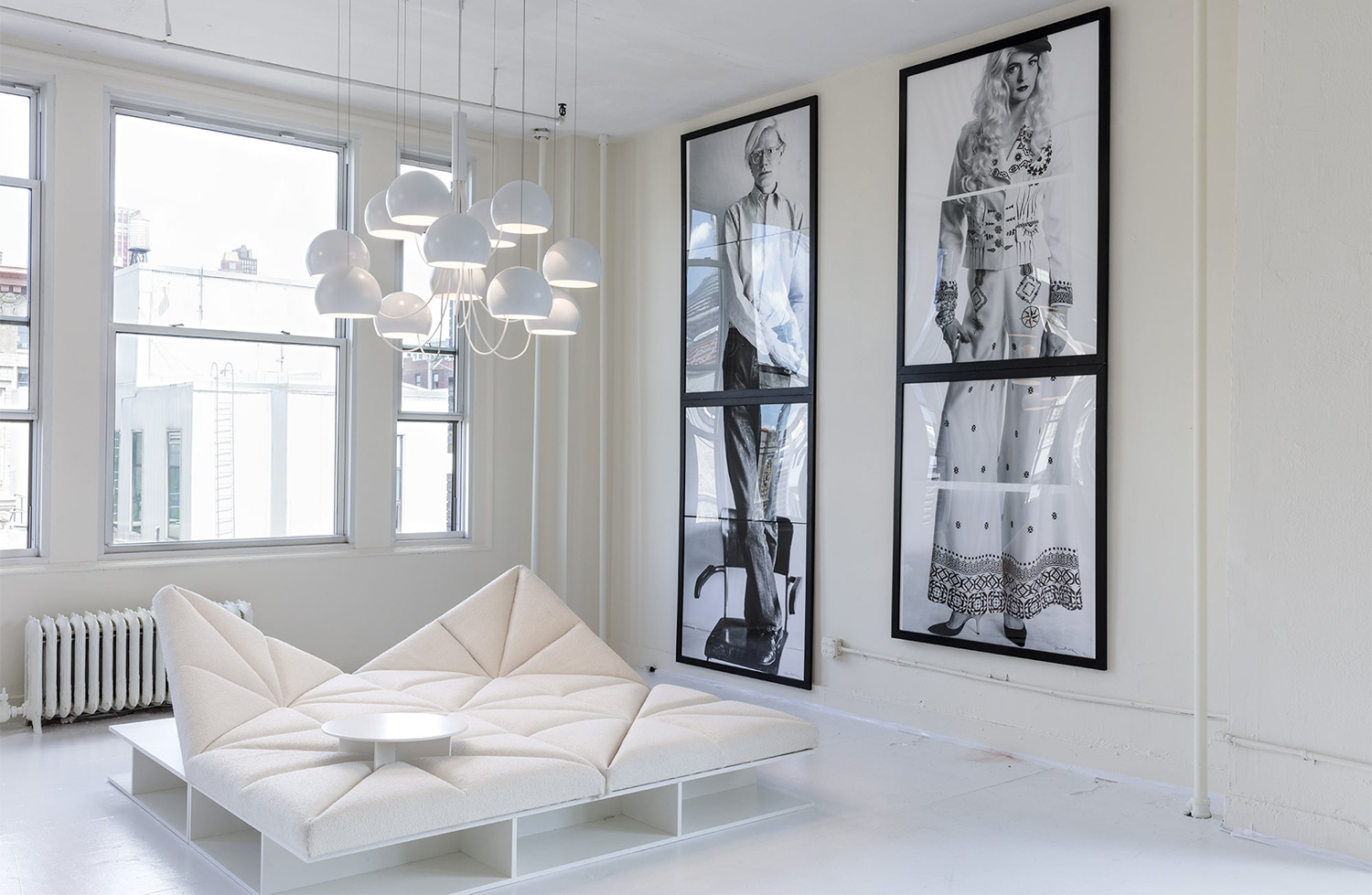 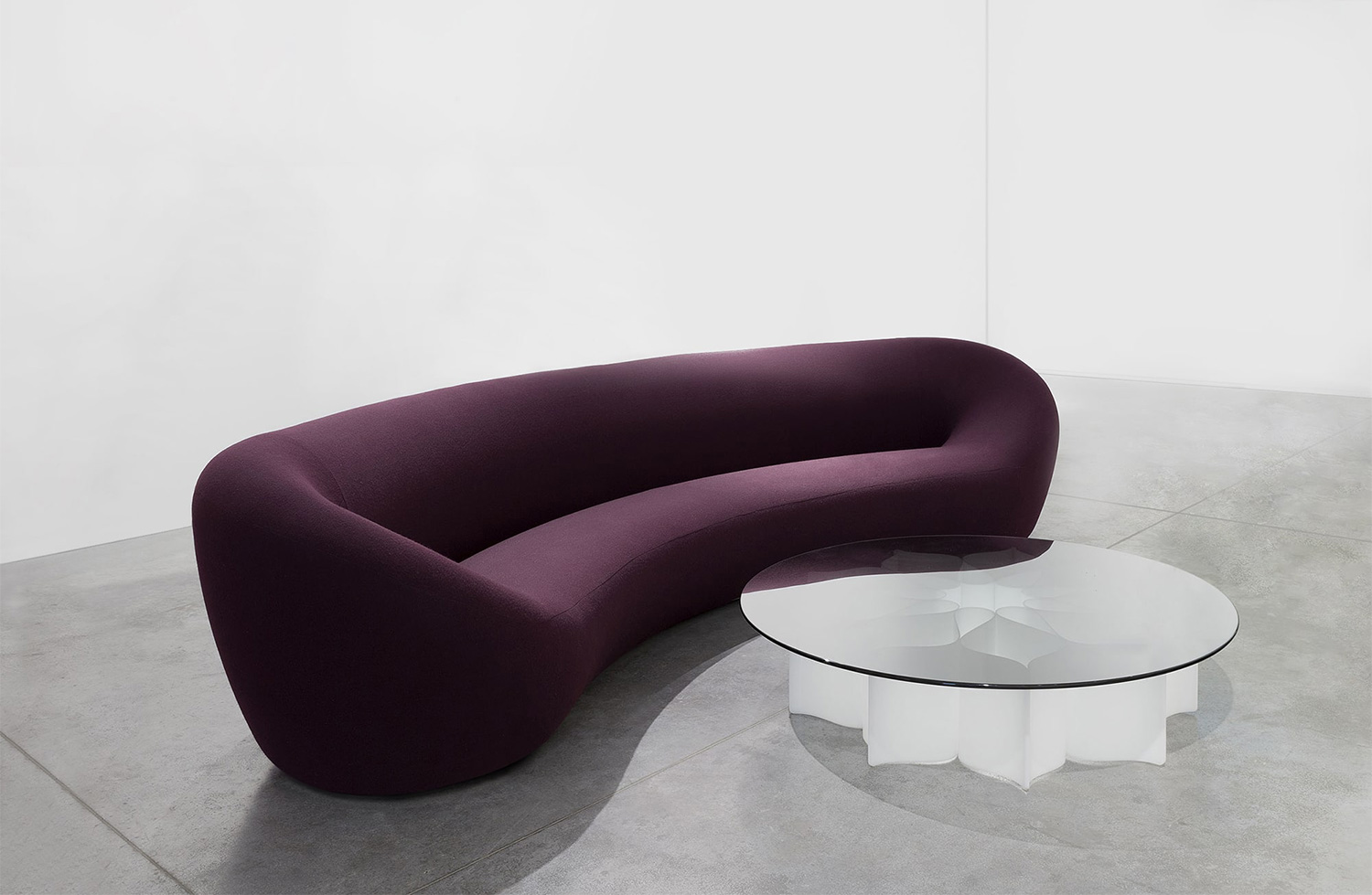 So just why does Paulin’s work continue to be of interest today? It’s simply because he took the time to study the ways people actually used furniture. Instead of focusing his attention on aesthetic and style, Paulin focused on ergonomics, allowing him to design furniture that fit consumer desires without being too elaborate. His son Benjamin is often quoted explaining his father’s approach to furniture, stating that “his designs were always based on technical research and were not created just for their aesthetic value. They are not works of art, they are designs you can live and work with.” 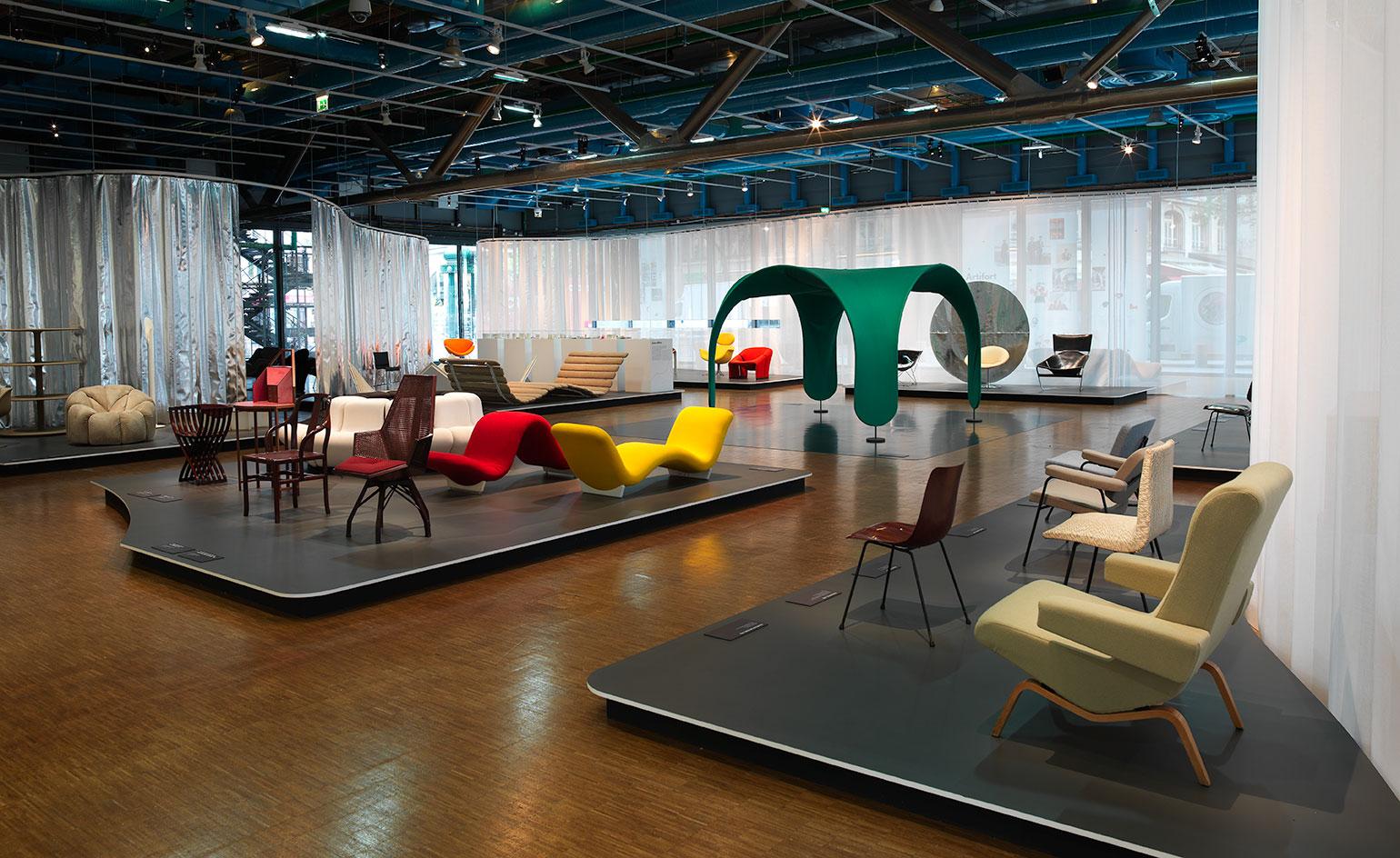 In 2016, the Centre Pompidou showcased a retrospective of over 100 Paulin chairs, including one he designed for former French president François Mitterrand. Featuring works made between 1959 and 2007, the exhibit revealed the designer’s versatile sense of color and materiality. His decision to cover the wood and steel underpinnings of his designs with cozy stretch fabric made the chairs tempting landing spots for many a passing, tired body. On top of that, his chairs and sofas always look like the first pieces someone would notice when entering a room. Throughout the course of all those years, Paulin knew what people were looking for when they wanted furniture. He never stopped delivering on what people wanted and worked well into old age, passing away in 2009 at the age of 81. 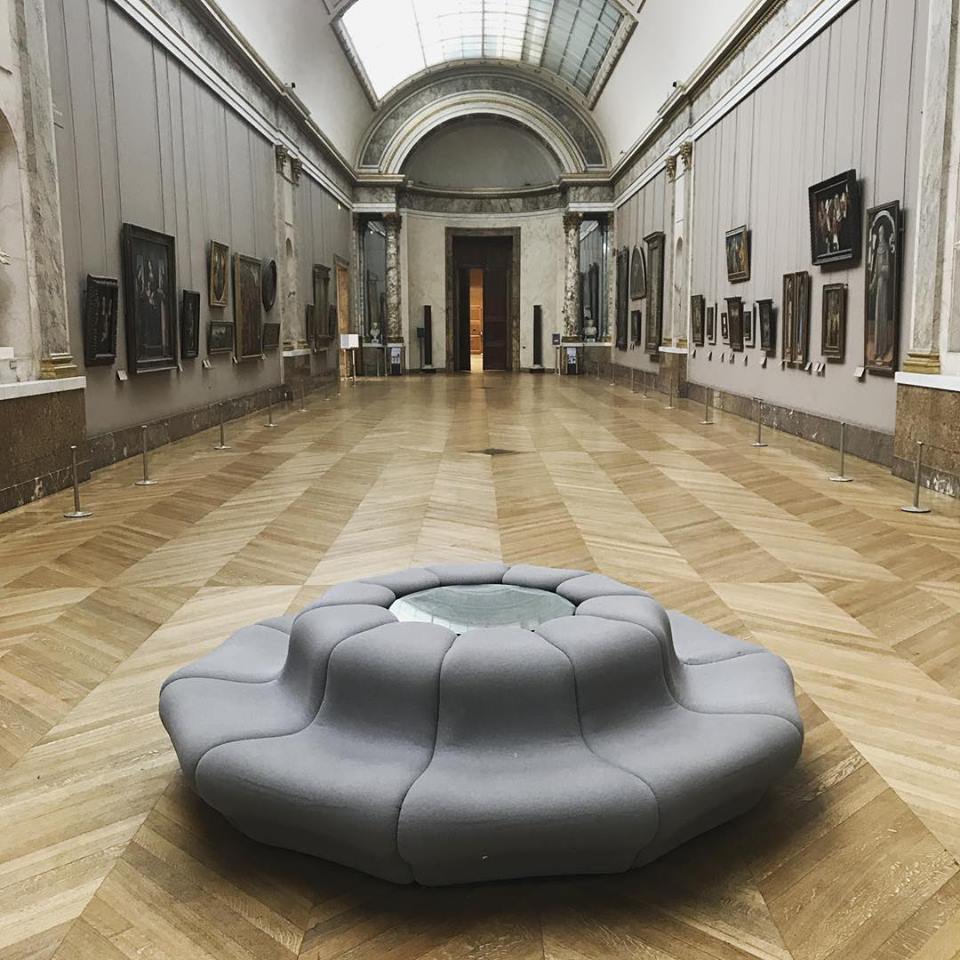 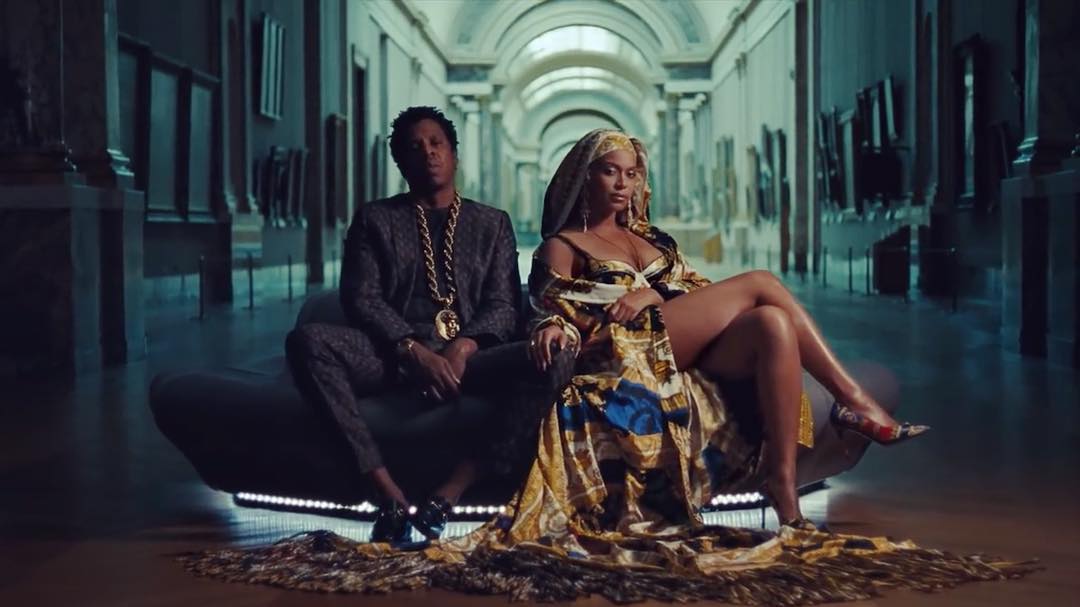 The latest of Paulin’s creations to capture the interest of luxury interior designers and wealthy consumers is the Bonnie armchair: a reissue of a chair he originally designed in 1975. Boasting polyester quilting and a rotating base, the design of the armchair is simple without being devoid of character, thereby striking the perfect balance. The Bonnie brings a soft touch to the space its in, but it makes a big impact in terms of comfort and functionality. Is it really any wonder why it appeals to so many people? 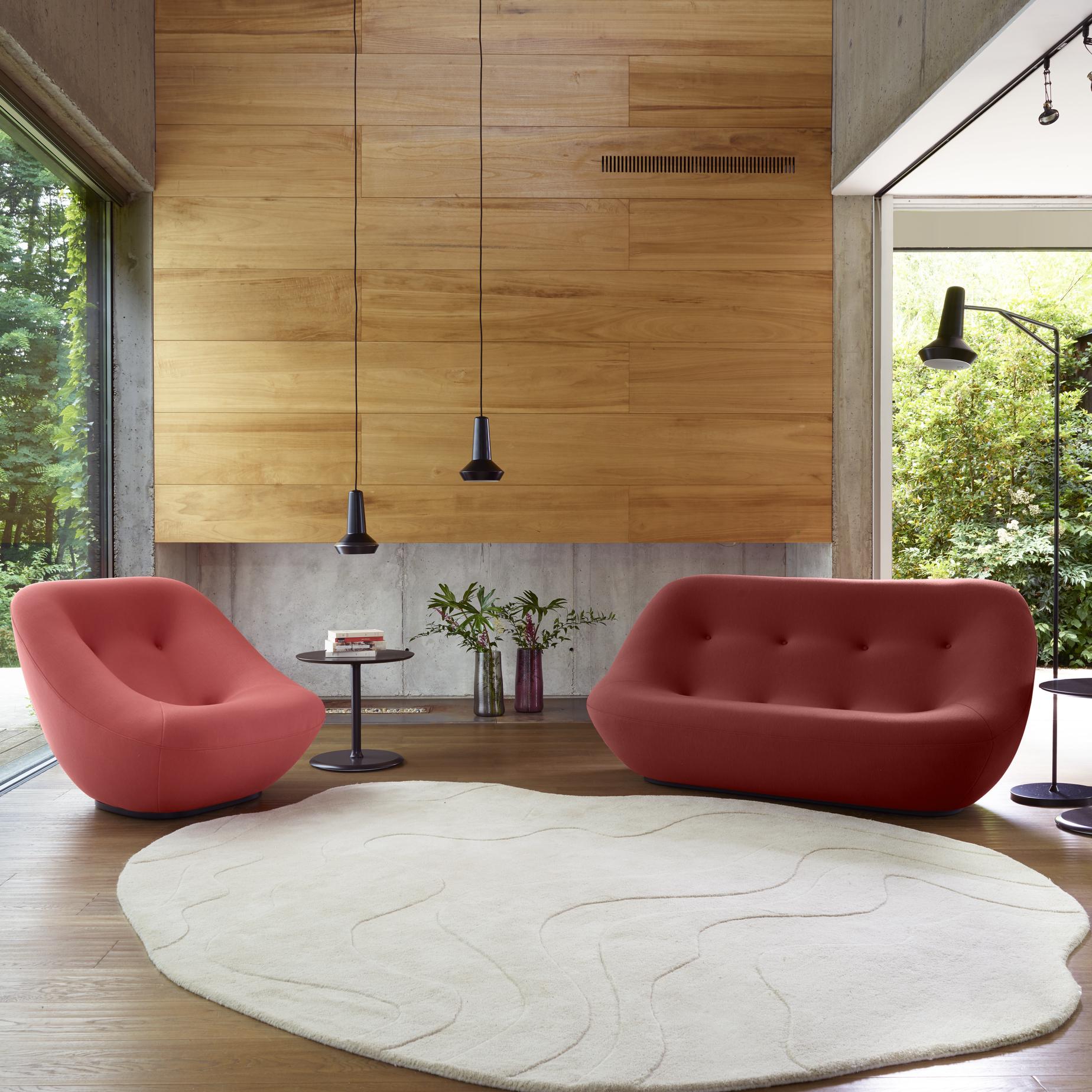 Through his timeless yet modern chairs, furniture designer Pierre Paulin has managed to stay relevant even in the afterlife. Of course, it also helps to have a family actively protecting his legacy through limited editions of both previous and unreleased works.