The idea of a cancer vaccine has lived in the realm of unicorns and mermaids for decades now — a lovely idea, but completely fanciful. Now, a new pharmaceutical announcement asserts that fighting cancer with vaccines may not only be possible, but a reality in the near future.

In October, multinational pharmaceutical company Merck & Co. declared that it was exercising its option to jointly develop and commercialize a personalized cancer vaccine (PCV) from Moderna that is already undergoing human trials. Called mRNA-4157/V940, the vaccine is designed for high-risk melanoma patients. According to the American Academy of Dermatology Association, the vast majority of skin cancer deaths are from melanoma, resulting in roughly 20 American deaths every day. 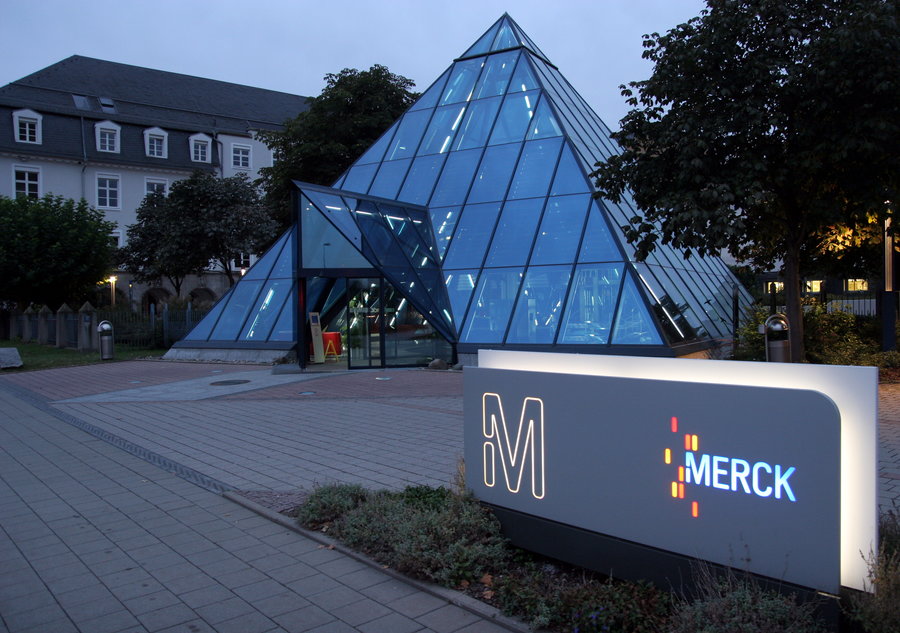 While most vaccines try to prevent the body from ever getting a disease, cancer vaccines of that nature have proven elusive in the past. The mRNA-4157/V940 takes a different approach, teaching the immune systems of those with melanoma how to fight off tumors based on their individual cancer markers. 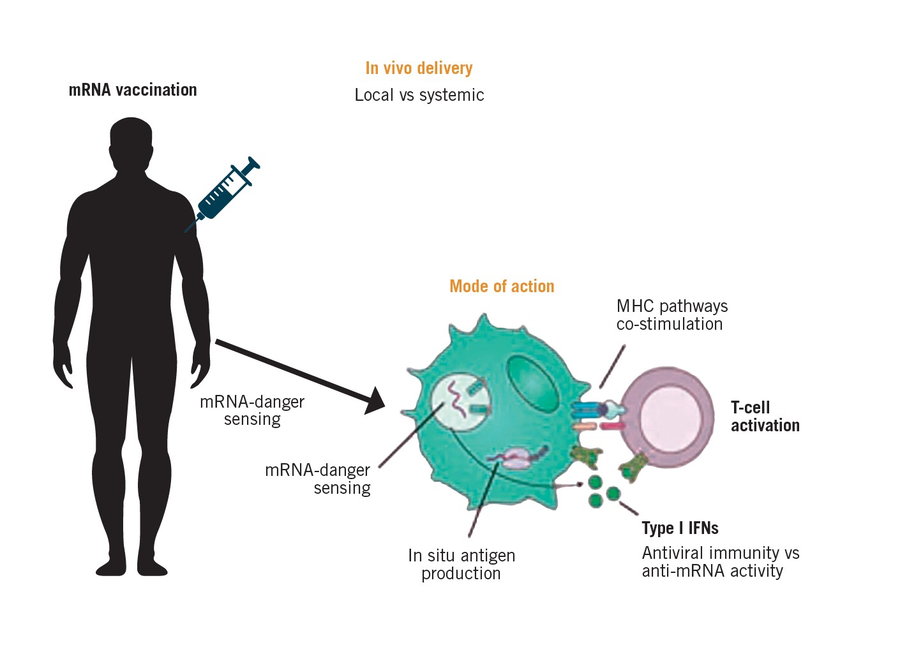 Here’s how it works: The scientists take samples of a melanoma patient’s mutated cancer cells. They then sequence the tumor genes, identifying the antigens that will trigger an immune response. From there, they create an individualized mRNA vaccine that can tell the patient’s body to generate T cells to combat the specific mutational signature of the tumors, thereby halting the progress of the cancer.

Biotechnology firm Moderna was one of the first major companies to develop an effective vaccine against the COVID-19 disease, helping to dramatically reduce the severity of the global pandemic. That vaccine used breakthrough mRNA technology to teach the body to recognize and fight a disease without ever having encountered it (by contrast, traditional vaccines introduce a weakened or inactivated germ into the body so it can learn to combat it in the future). As this technology proved successful at preventing SARS viruses, many companies have since started developing mRNA vaccines for everything from heart failure to food allergies to dementia. 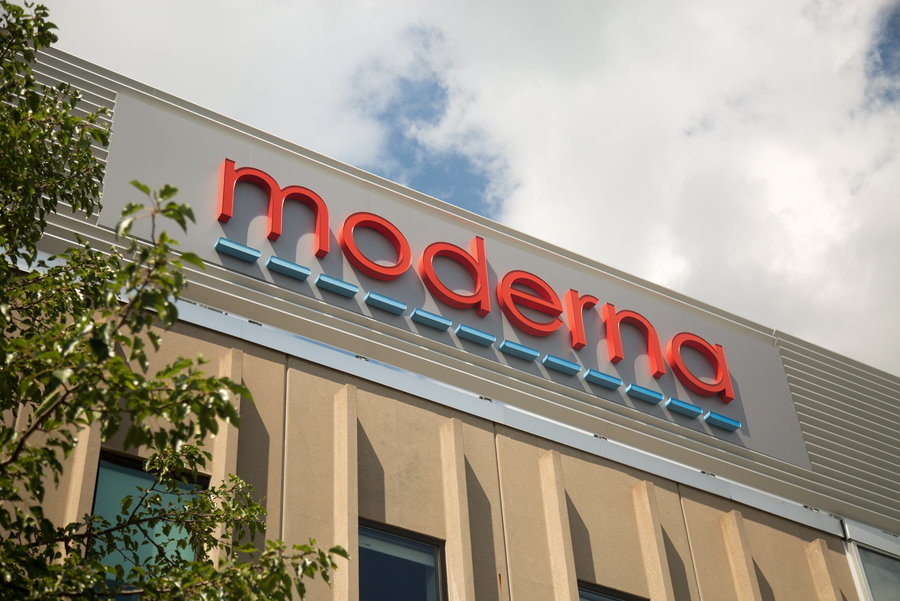 The fact that Merck has exercised its option with Moderna on this mRNA cancer vaccine means that human trials are going very well. The two companies first established the agreement in 2016 for Moderna to develop a cancer-fighting injection, but none of the research was promising enough for Merck to want to jump in on the action until now. Merck will pay Moderna $250 million to help with and share in the profits of further development, sales, and distribution of mRNA-4157/V940. 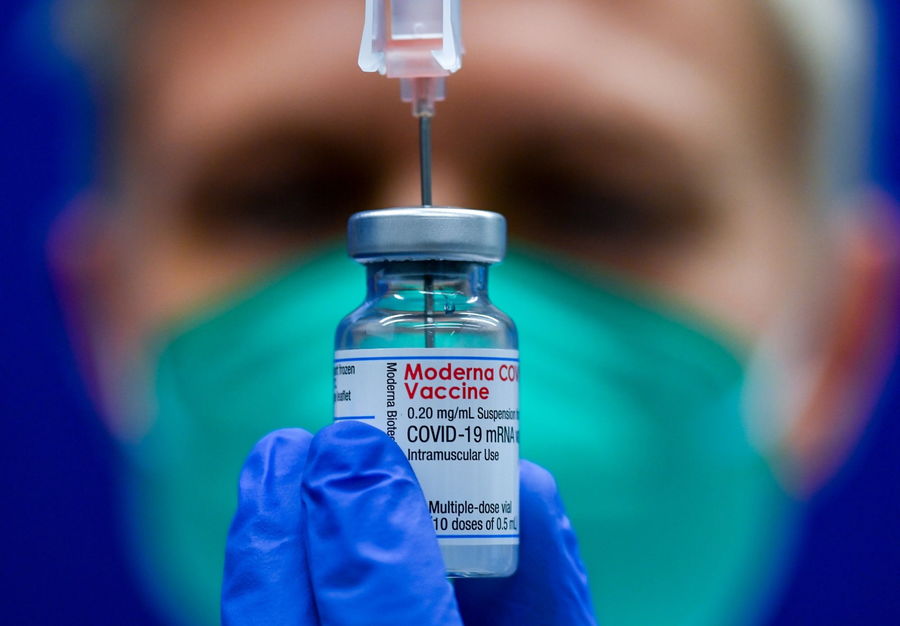 The cancer vaccine is currently being administered in Phase 2 clinical trials among 157 patients who have had their cancer surgically removed but are at high risk for recurrence. Some of the patients in the trial receive nine doses of mRNA-4157/V940 every three weeks, in addition to Merck’s powerhouse cancer immunotherapy Keytruda every three weeks. The rest of the patients only receive Keytruda. The study’s main goal is to determine how long patients stay recurrence-free based on both treatment options. Primary data is expected in the fourth quarter of 2022, but preliminary results are extremely encouraging, according to both companies.

“This long-term collaboration combining Merck’s expertise in immuno-oncology with Moderna’s pioneering mRNA technology has yielded a novel tailored vaccine approach,” says Dr. Eliav Barr, Merck’s Senior Vice President, Head of Global Clinical Development, and Chief Medical Officer, in a press release, adding “We look forward to working with our colleagues at Moderna to advance mRNA-4157/V940 in combination with KEYTRUDA as it aligns with our strategy to impact early-stage disease.” 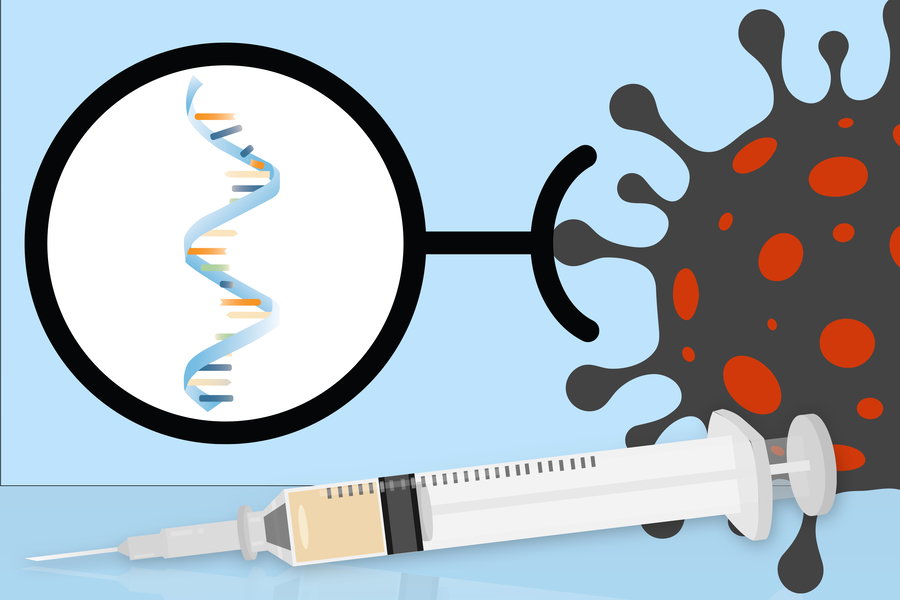 “Together we have made significant progress in advancing mRNA-4157 as an investigational personalized cancer treatment used in combination with KEYTRUDA,” explains Stephen Hoge, M.D. and President of Moderna. “With data expected this quarter on PCV, we continue to be excited about the future and the impact mRNA can have as a new treatment paradigm in the management of cancer.”