When you think of a stereotypical prison, what first springs to mind is likely something along the lines of New York City’s infamous Riker’s Island, which has been used as a model for many Hollywood productions over the years. Prisoners either bunk within two-person cells, in their own solitary confinement cells, or in large, open rooms full of beds. These bland, gray concrete and cinder block spaces are virtually identical, with few adornments or embellishments. 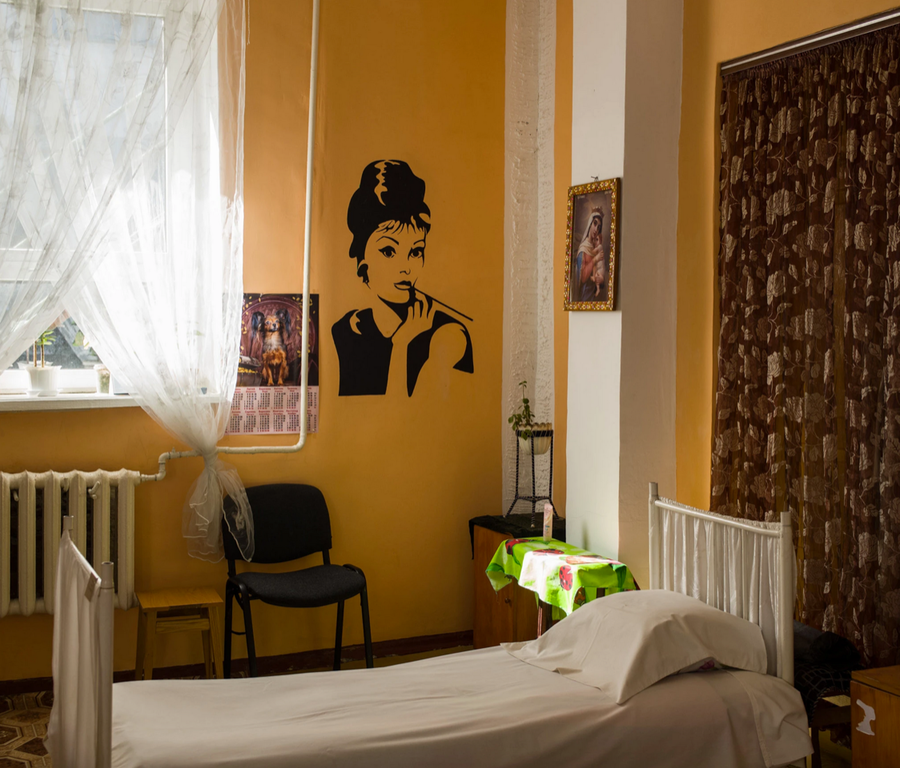 In reality, prison living conditions vary widely, from the inhumane conditions of maximum security facilities to the veritable motels where white-collar criminals are held. In the United States, which has the highest incarceration rate in the world with almost 2.3 million people behind bars, many facilities are deteriorating, overcrowded, and violent places of institutional corruption and abuse of power. Even worse, private prisons house 8.2 percent of all state and federal prisoners, including people detained by immigration officials, making revenues of about $4 billion a year.

The actual material conditions of these prisons make those seen in series like The Wire and Orange is the New Black look like vacation resorts. And it’s true that many other countries around the world are similarly abusive and exploitative, or worse. But not every prison around the world looks as you’d imagine. In Ukraine, even maximum security men’s prisons have a surprising amount of personality (and even a sense of domesticity). 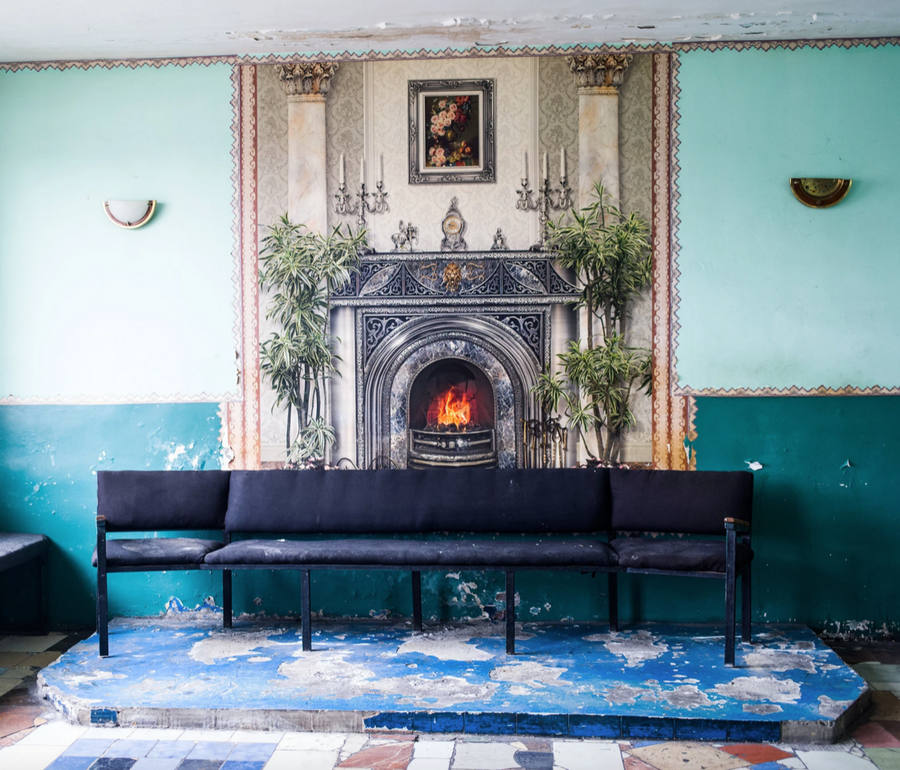 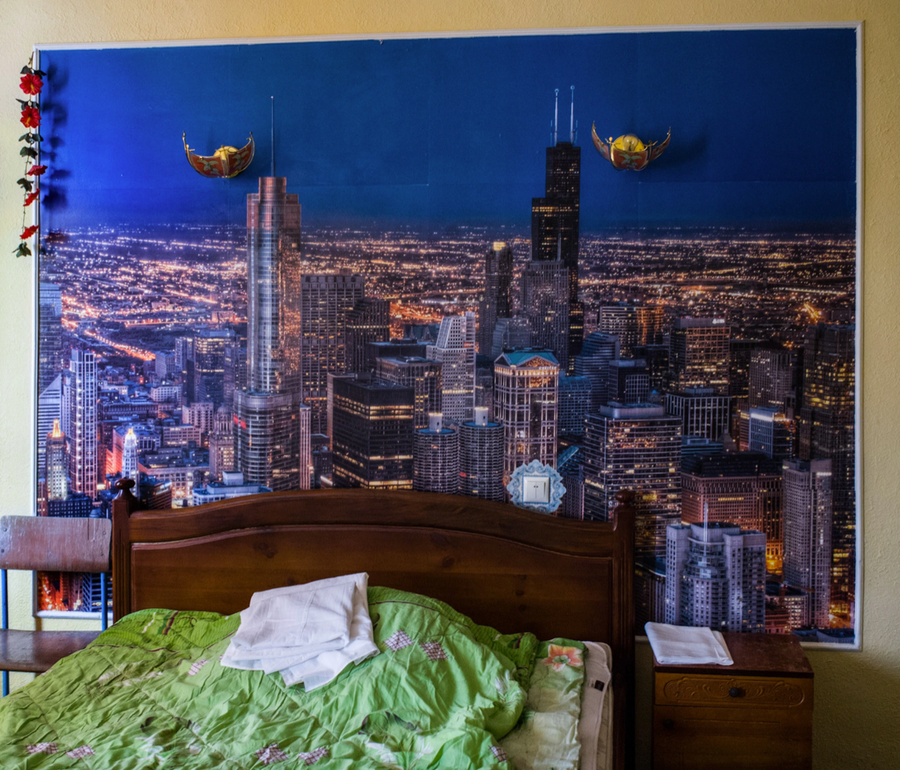 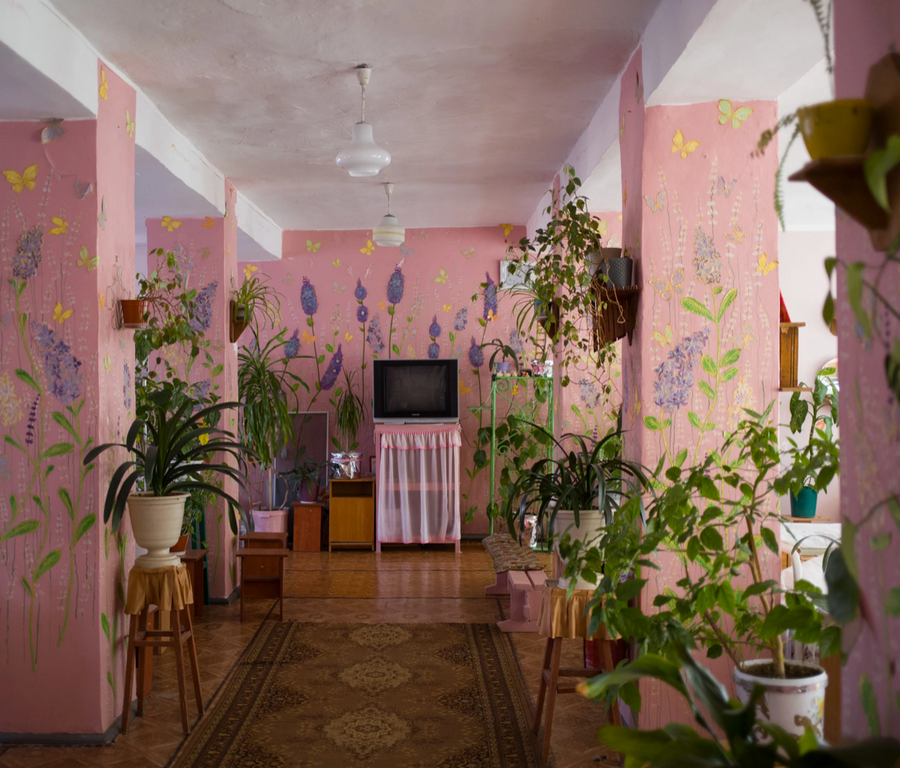 In a recent piece for The New York Times, photojournalist Misha Friedman explores some of these fascinating spaces, and the contrasts he finds with American prisons are sure to shock you.

Friedman writes that he “first visited Ukrainian prisons in 2009, while working on a project for Doctors Without Borders. I remember seeing the conjugal rooms and being struck by how no two rooms were alike,” he says. “I wondered whether we could learn something about a country by observing the places where the incarcerated live. I returned to Ukraine nine years later after securing wide-ranging access to photograph the country’s penal system.” 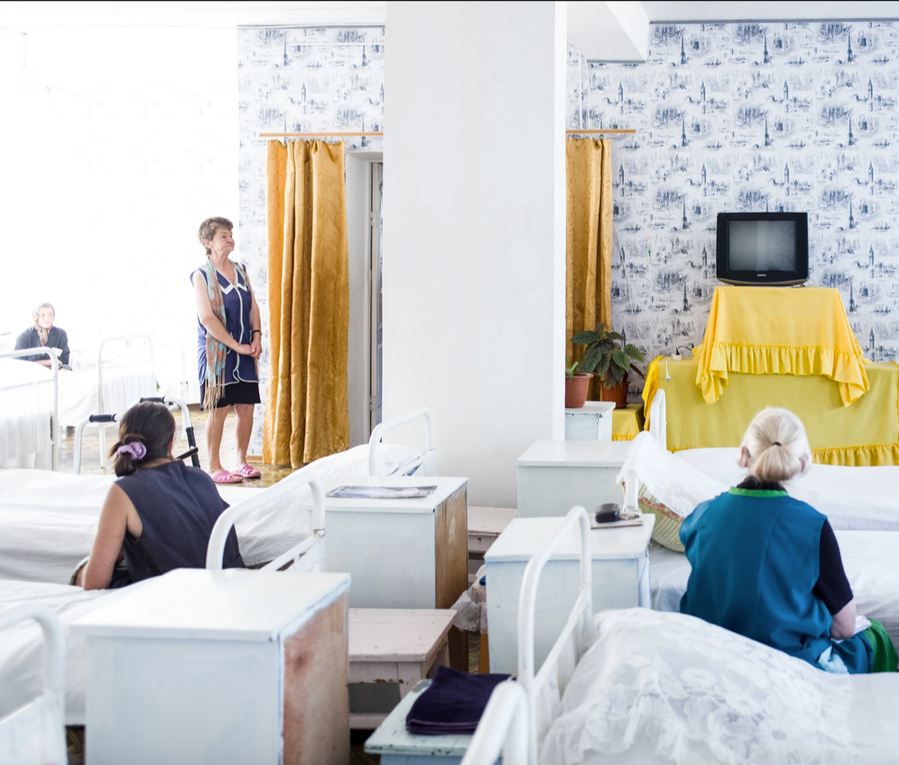 “I visited 17 prisons all over the country: maximum security, pretrial, men’s and women’s, and one juvenile. Prisoners decorate their own rooms. There’s no budget, no guidelines, or any kind of code that dictates what rooms should look like. The rooms are reflective of not only their taste but also of an impoverished institution. Perhaps a wall is painted green because the warden was able to procure a few cans from the local paint shop, as a barter for some pickled cabbage made in the prison’s kitchen. Three of the prisons I visited had only recently closed. I could still feel the essence of the people who had inhabited these spaces.” 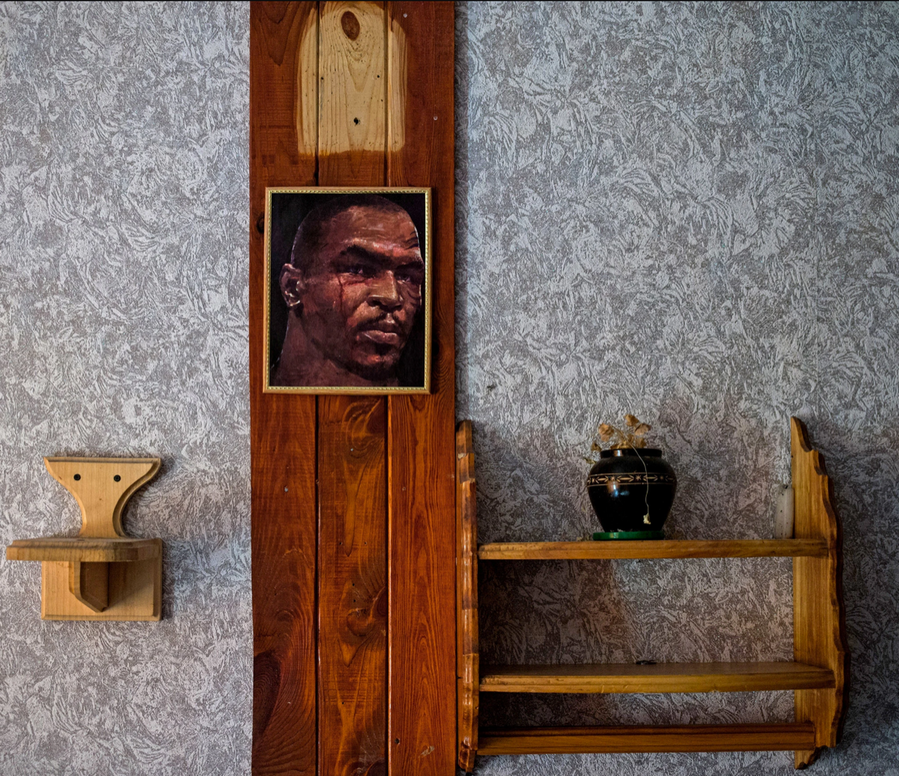 In the United States, the prevailing attitude about prisons is that they’re full of bad people who made bad choices, and that those people deserve whatever they get. The system is based on punishment rather than rehabilitation, often reinforcing criminality instead of reforming it. There’s little public support for treating prisoners as human beings who can change, given the proper resources. 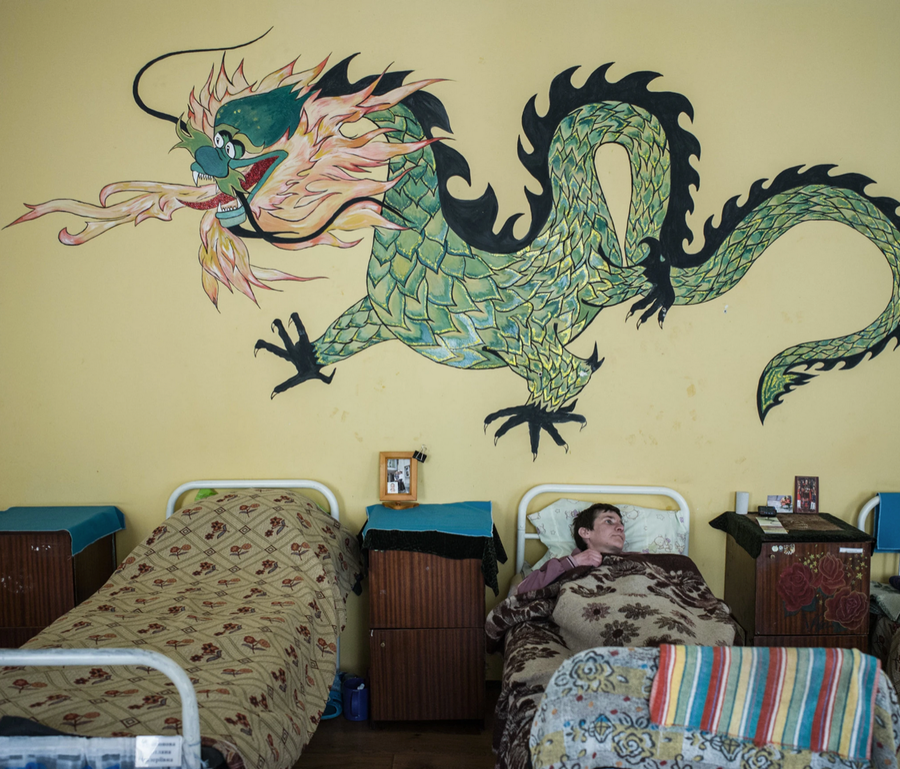 These images of Ukraine’s prisons reflect something we seem to have lost: recognition of each other’s humanity. You can see the whole photo essay at The New York Times.