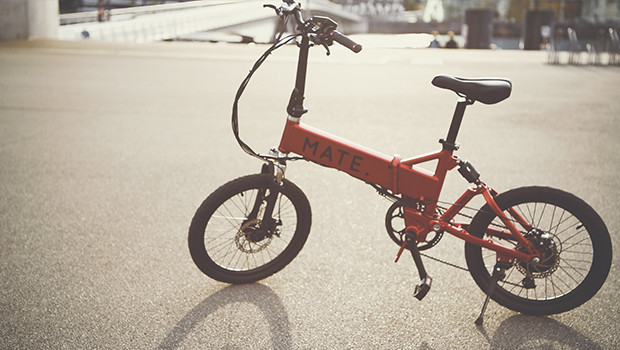 The Danish inventors behind the Mate e-bicycle have done everything for us except pedal. They’ve added a rechargeable battery, making it easy to climb hills and even cruise along at 20 miles an hour. They’ve made it foldable, so we can store it at work or in the trunk of our car. They’ve even added a computer to help monitor speed and remaining battery life, as well as options for recording personal settings. 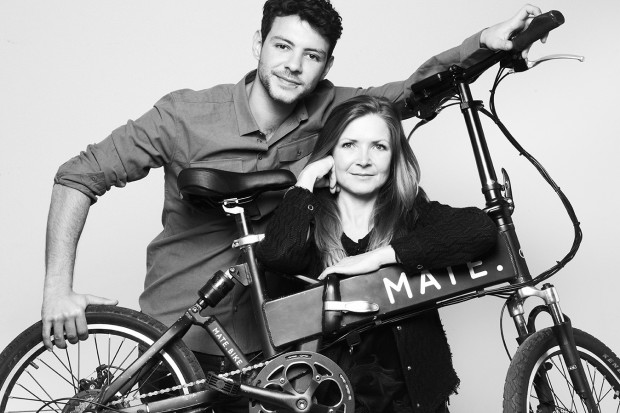 The brains behind the Mate bike are brother and sister Christian Adel Michael and Julie Kronstrøm Carton from Copenhagen, which is known as the happiest city in the world. They believe that biking is a major player in the happiness equation, but they also acknowledge that sometimes urban bikers have a challenging environment to contend with.

“We think people would be happier on a bike that could actually remove all the downsides of biking,” they explain. “That’s why we created Mate: to show the world how fun, convenient and rewarding riding a bike can be. You have freedom and a constant reward of doing the right thing: for yourself, for others, for the planet.” 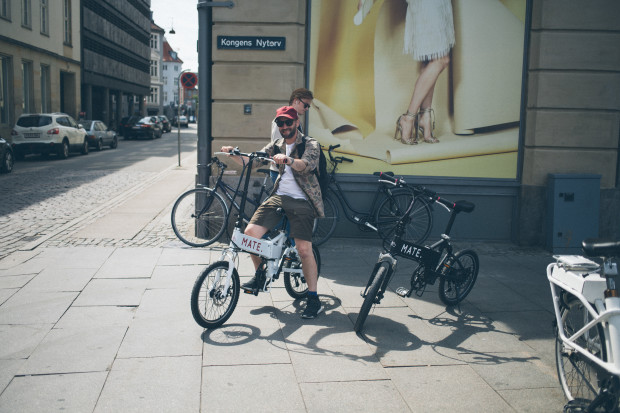 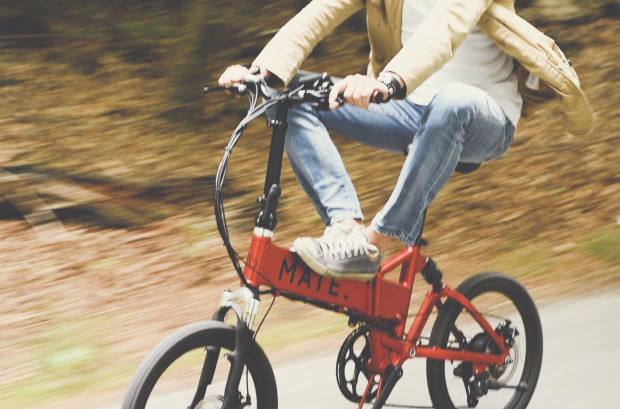 Evidently other people agree, and they are embracing the Mate option in droves: The bike is the seventh-most-funded campaign ever on Indiegogo, and it has raised a whopping $3,707,800 already, way surpassing the target crowdfunding goal.

Part of the bike’s success is that it’s a viable option for people on a budget who want the electric boost, especially for a commuting bike. In fact, the Mate team call it “the world’s most affordable foldable electric bike.”

Of course, the rest of the success comes from the bike’s thoughtful, practical design. 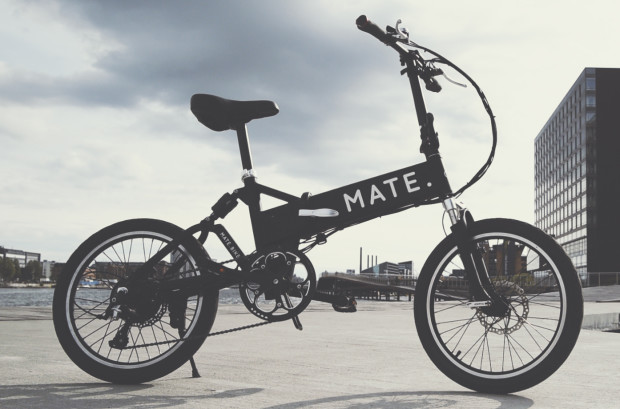 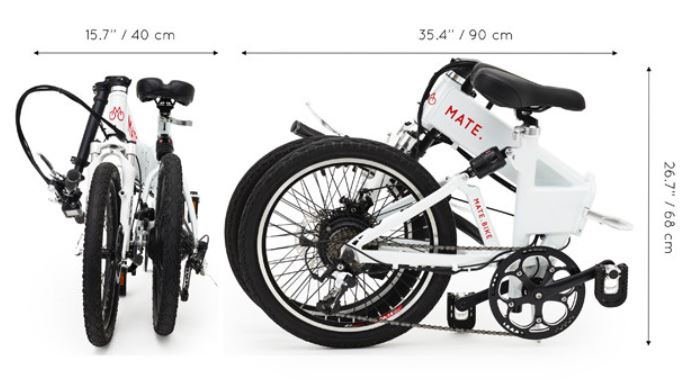 The Mate boasts both front and rear suspension, all-terrain tires, a set of two carbon disc brakes and a super-comfortable saddle. The 20-inch frame is crafted from grade 6061 aluminum alloy and comes in four classic color options: green, white, red and black. It has an easy three-step folding system, so you can quickly fold it and jump on a bus or train, and it’s a breeze to stow it in your car on trips or in a closet at home. 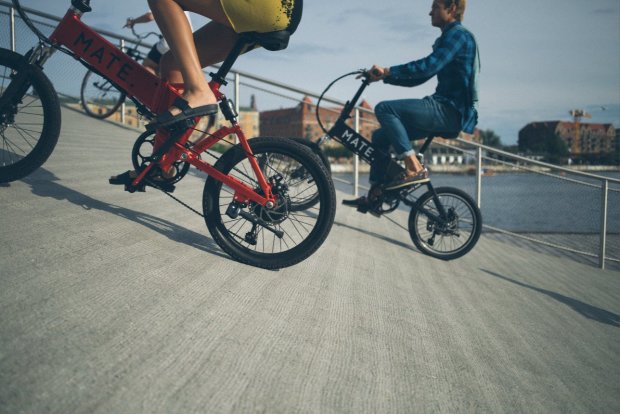 Speaking of charges, the Mate has a high-quality Samsung Lithium Ion battery designed into the frame and held in place with a sturdy lock mechanism. Simply remove the battery and charge it, or plug the bike directly into a convenient power outlet. A couple of Mate models have a quick charger that gets you back on the road in just two hours.

One of our favorite touches: There’s a built-in USB charger so you can charge your phone and other devices in transit.

Somehow the Mate team have managed to build a bike that looks basic and sturdy but oozes creature comforts as well, not to mention the tech and safety bonuses. And all at a reasonable price point.