Colonization of the Red Planet may seem like the plot of a classic sci-fi page turner, but, as of late, NASA has made significant headway into creating a livable, sustainable, human-ready environment on Mars. 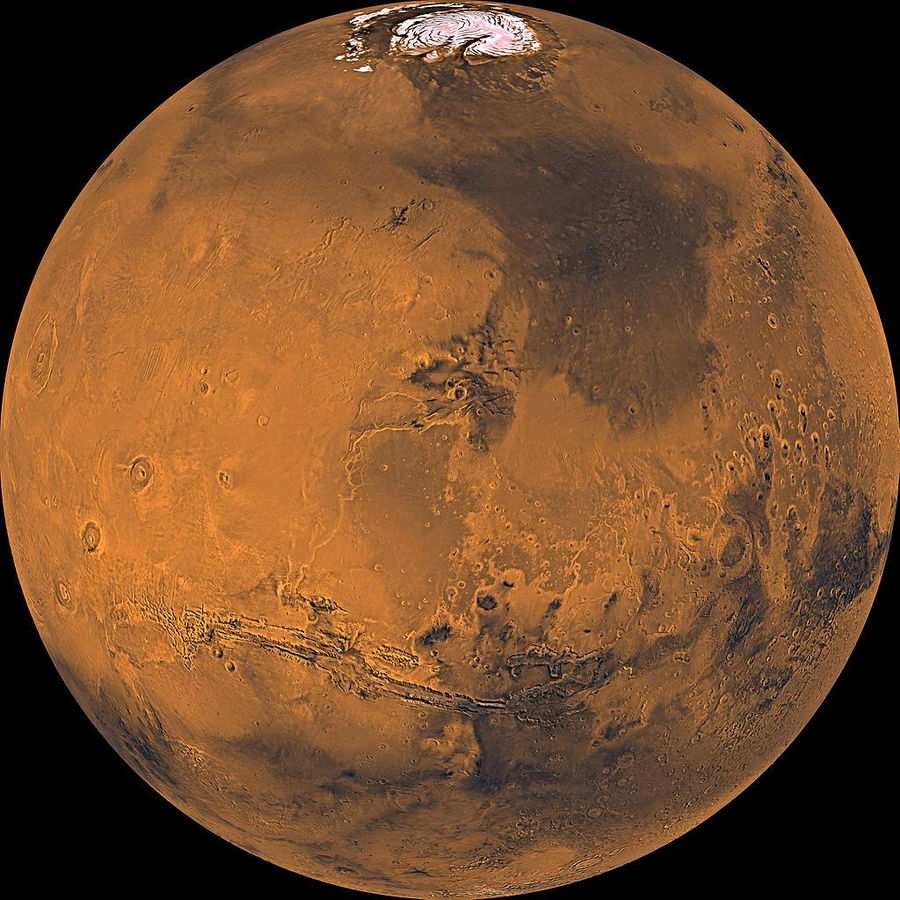 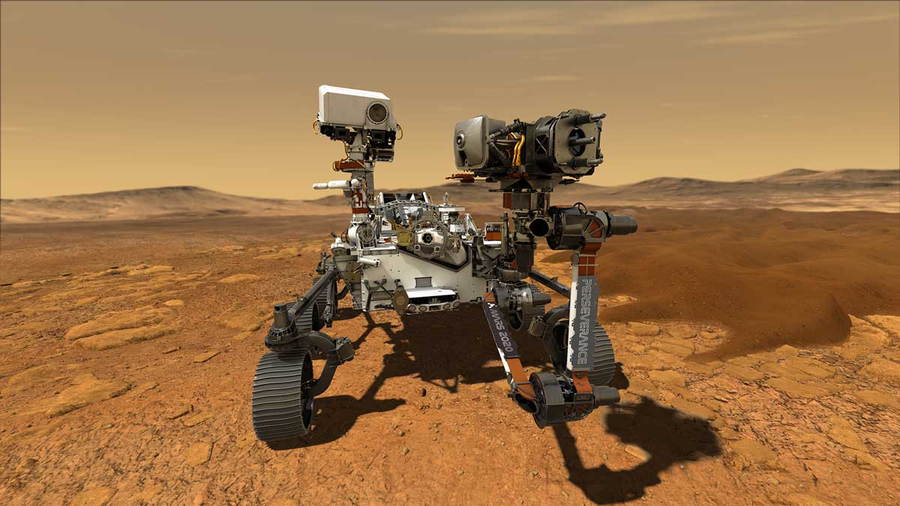 In April, NASA’s Perseverance robot was able to convert some of the planet’s atmosphere into oxygen — no easy feat, seeing as the planet’s atmosphere is ultra-thin and mainly made of carbon dioxide. Scientists believe that this significant accomplishment could pave the way for future successes in both isolating and storing oxygen there, marking a huge step for mankind and its ultimate goal of colonizing Mars. 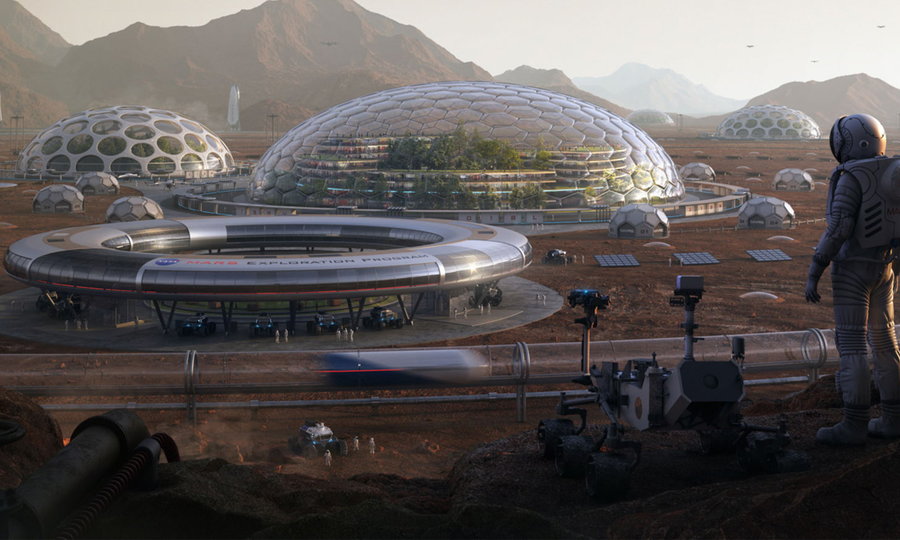 One of the greatest obstacles to creating livable colonies on the Red Planet boils down to one word: resources. The cost of shipping quantities of necessary resources, including oxygen, would be astronomical (pun fully intended), so scientists have instead been working on ways to develop those resources on the planet itself, or at least find ways to create more sustainable technology that would minimize the amount of supplies needed from Earth.

This is where our precious bodily fluids come in.

A recent study published in Materials Today Bio discusses the possibility that the answer to sustainable resources for Mars colonization efforts could lie within the astronauts themselves, namely in their blood, sweat, tears, urine, and feces. 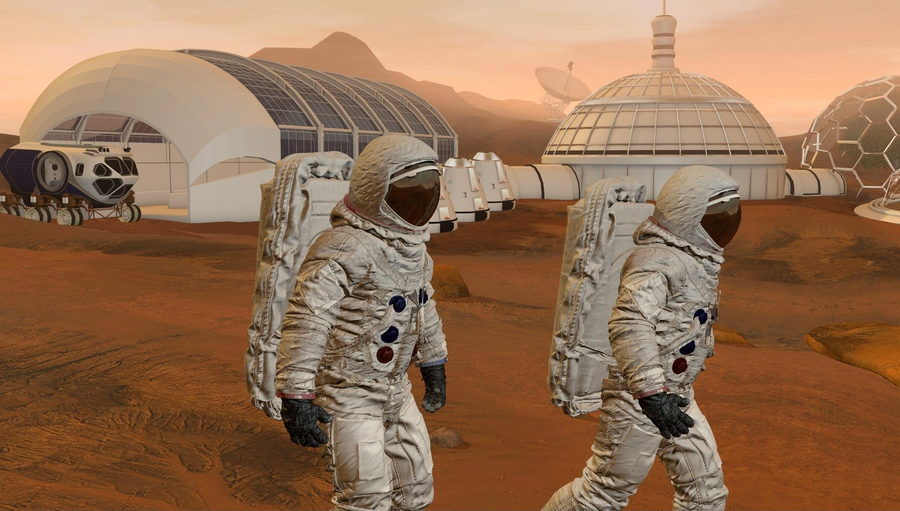 Though this may sound grim (and potentially like another sci-fi storyline), the study suggests that these organic materials could be utilized as a way to supplement raw materials already found on Mars, potentially saving time, money, and other valuable resources necessary for interplanetary supply runs from Earth.

According to Aled D. Roberts, a research scientist at the University of Manchester, and leader of the new study, “…there is one significant, but chronically overlooked, source of natural resources that will — by definition — also be available on any crewed mission to Mars: the crew themselves.”

So how, exactly, would this technology work? As part of the new research, the study suggests that human blood could, in part, be used to form a material similar to concrete when combined with Martian dust. Furthermore, adding urea (which is found in human fluids like sweat, tears, and urine), would increase the strength and durability of this “astro-crete” by up to 300 percent. The potential to create and 3D print this concrete-like material could be an important step in astronauts’ ongoing quest to build on Mars.

The study also suggests that other human bi-products like dead skin, hair, nails, mucus, and feces could potentially be combined with already existing Martian materials and “be exploited for their material properties on early extraterrestrial colonies.” 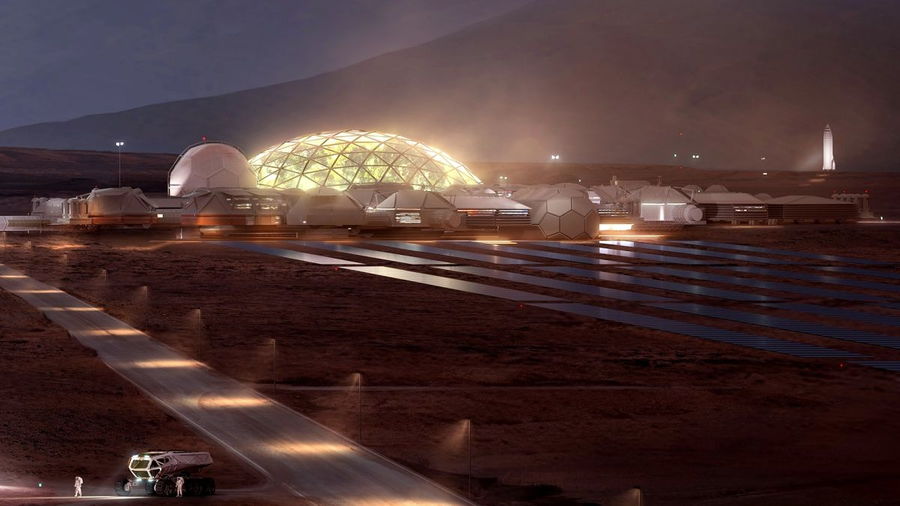 The study is an important (if unglamorous) step toward solving one of the most critical obstacles to creating Martian colonies. Now that researchers have identified the potential of harvesting bodily fluids from humans, more studies will likely be on the horizon to develop further materials similar to “astro-crete” that could be used to build on Mars. And who knows? One day we could all be sitting in our oxygen-rich Martian apartments built from donations of astronaut sweat, blood, and feces — a literal Martian wonderland created from humanity’s greatest resource: ourselves.