Move over, Prime Day. Retailers big and small are holding their own sales this weekend to compete with Amazon Prime Day, which is exactly why Target’s Deal Days is slated to be better than ever. Set for June 20th through 22nd, the event will offer “hundreds of thousands” of discounts across every category, including electronics, home goods, toys, beauty and — for the first time ever — food and beverages. Special limited-time deals will be offered every day, so you might want to keep an eye on Target.com or download the Target App to avoid missing out. 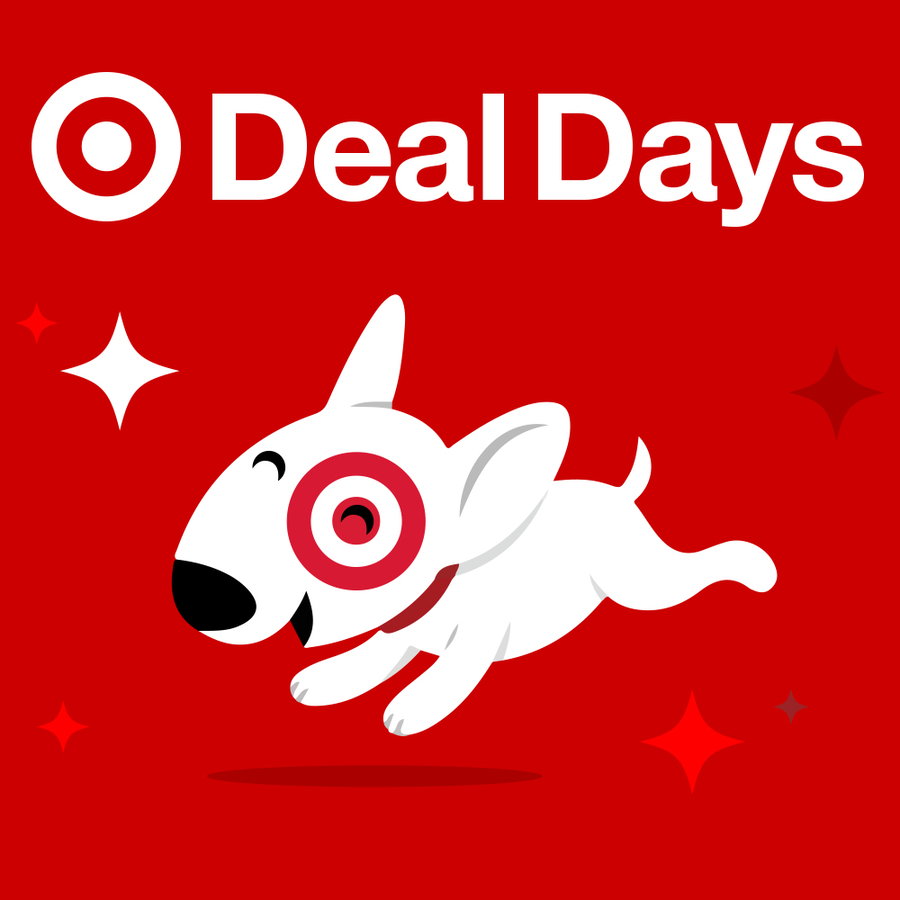 This is the first time Target’s sale will extend for three full days, making it a day longer (and earlier) than Amazon’s Prime Day event, which itself will take place June 21st and 22nd. An unlike Prime, which requires a $119 annual membership to save, it’s also completely free to take advantage of all these crazy Deal Days discounts.

How to Save Even More

Join Target’s free loyalty program Target Circle ahead of time for exclusive discounts that’ll keep coming long after the sales event is over, or sign up for a Target RedCard for an extra 5 percent off everything in the store (including Starbucks!). Plus, you can get the RedCard as a credit card or as a debit card that’s connected to your bank account. Digital Target GiftCards will also be 5 percent off on Target.com from June 16th to 19th, so you can grab some in advance to stack your savings. Another big plus to shopping Deal Days over Prime Day is the ability to get your stuff delivered the very same day, without leaving the house.

Deals to Watch For 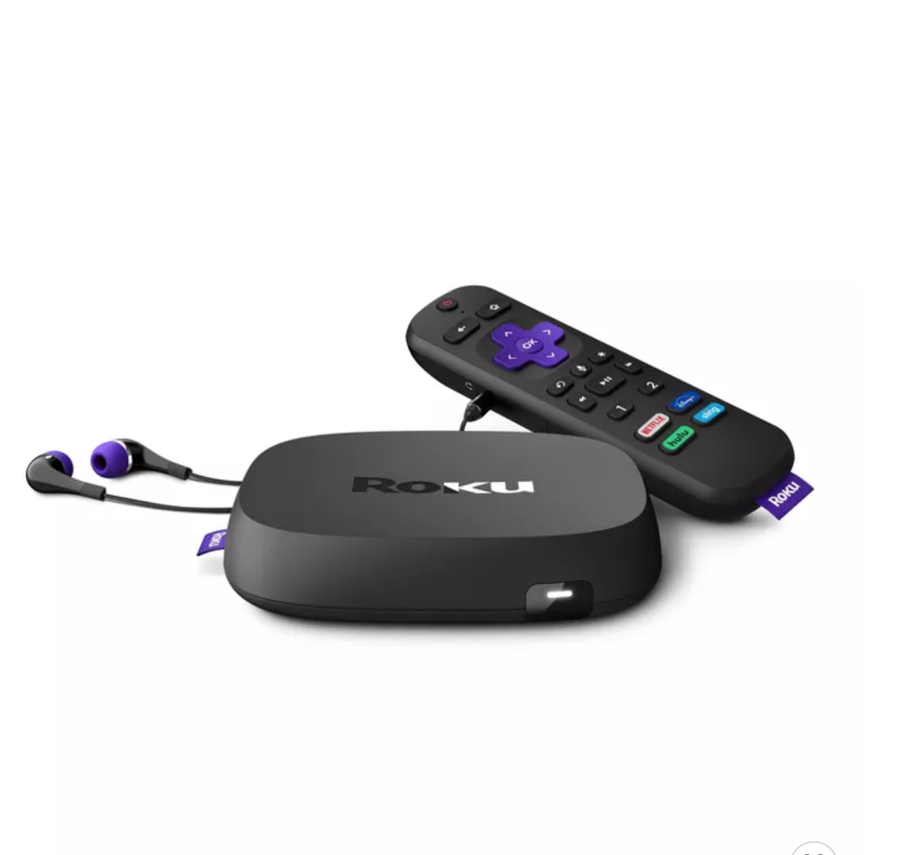 Last year, some of Target Deal Days’ greatest discounts included 19 percent off Apple AirPods, 28 percent off the Instant Pot Duo Crisp (which includes a detachable air fryer lid), 30 percent off the Keurig K-Mini Single-Serve coffee maker in a limited edition Jonathan Adler print, and 64 percent off the Fossil Explorist HR Gen 4 Smartwatch, along with lots of furniture, decor, camping stuff, and more. We can probably expect to see deals on this level for similar products in 2021. For a preview, check out some of the early deals available now, like the Roku Ultra 4K streaming media player for $69.99.

Other Sales to Check Out

If you don’t want to buy an Amazon Prime membership, there are plenty of other sales to catch this month along with Target’s Deal Days. Walmart has announced its own sales event, Deals for Days, which will take place from June 20th to 23rd and include specials like $300 off an iHome mopping robot, $50 off a Hisense Roku TV, and $20 off an HP Chromebook. Newegg’s FantasTech sale will also take place from June 21st to 23rd, with savings on all sorts of cutting-edge automative, gaming, and smart home products. Kohl’s WOW Deals Event will similarly give both online and in-person shoppers hundreds of deals on home, beauty, apparel ,and toys, as well as $10 in Kohl’s Cash for every $50 spent.

That’s a whole lot of consumerist chaos, and it seems to get bigger and wilder every year. If you want to save but prefer not to participate in the mega corporate frenzy, check out your favorite local and independent stores, which could very well be offering sales of their own. And remember, you’re not saving money when you’re buying stuff you don’t actually need!