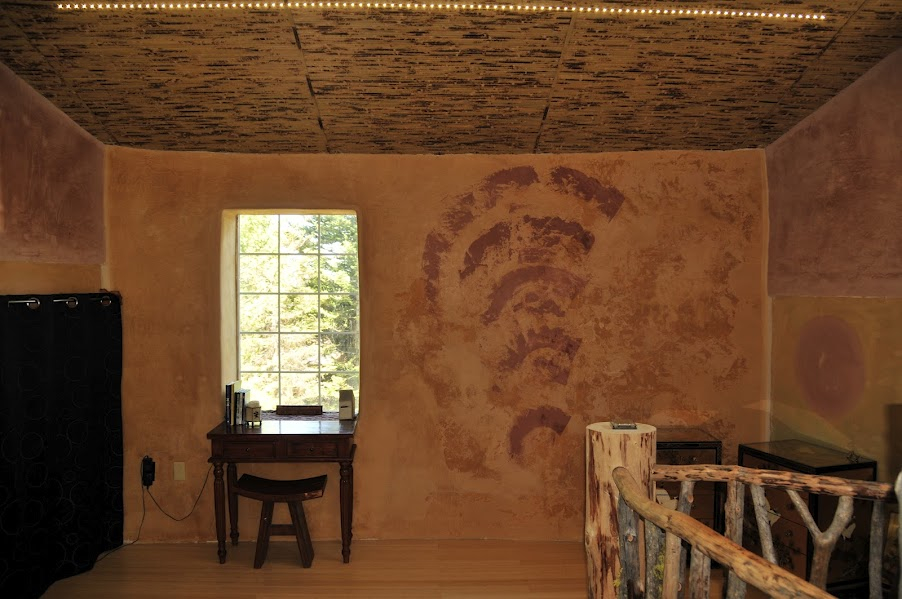 Have you heard of straw bale house construction? It’s an ancient type of building method that has been gaining popularity thanks to its high sustainability, smaller carbon footprint and lower cost of a conventional home. 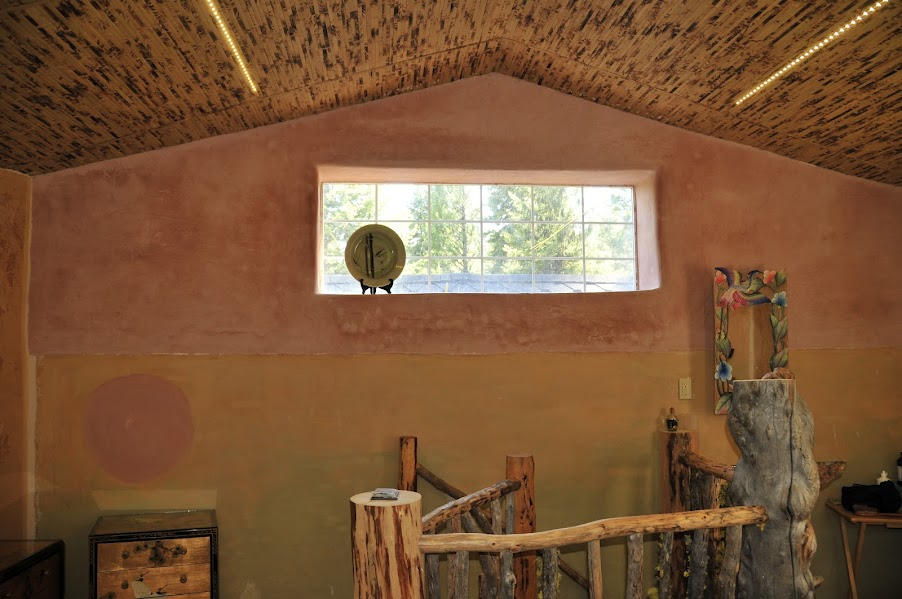 Unlike “regular” houses, this energy-efficient method relies on natural materials, thus reducing pollution and waste materials. According to Straw Bale Innovations, straw bale construction can lower your energy expenditures by 75 percent. These structures offer excellent insulation and soundproofing. Although one would think straw catches fire easily, according to Straw Bale Innovations, “straw bale homes offer 3 times the burn resistance” of a conventionally built home. The example shown here is the owner-built, “Rustic Asian,” two-bedroom Steve Padgitt Residence dubbed “Snowed Inn” by the owner, who wanted a sustainable house off the grid. He chose a forested area three miles from McCall, Idaho. 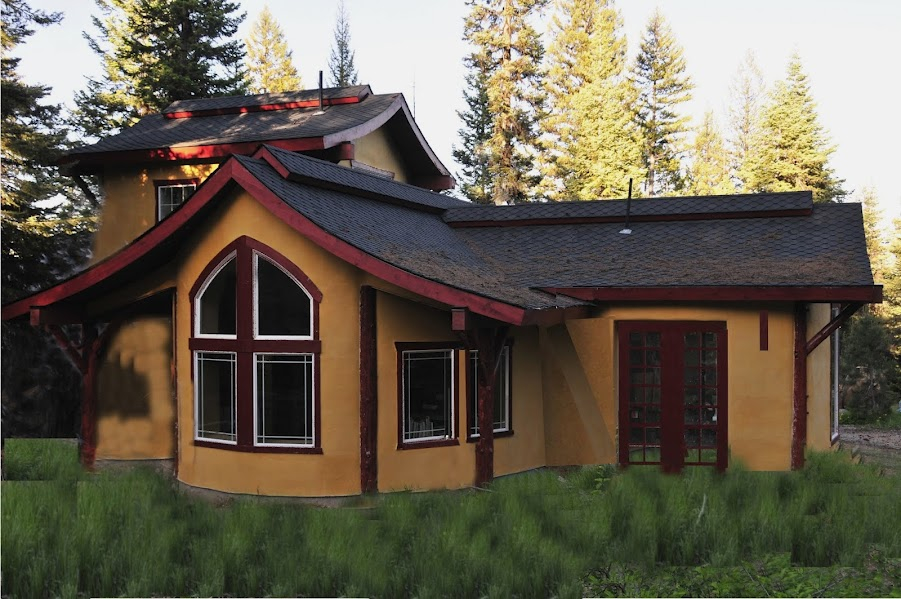 So what is straw bale construction? Simply put, it’s a building technique that uses bales of straw stacked on a foundation. The bales are plastered with a material combination such as lime stucco, clay, cement etc. Most commonly, the bales are held together by two strings or three strings. Aside from being highly eco-friendly, according to Andrew Morrison of Straw Bale Innovations, “straw bale homes are typically about 5% less expensive than conventional homes when all of the details are in line.” 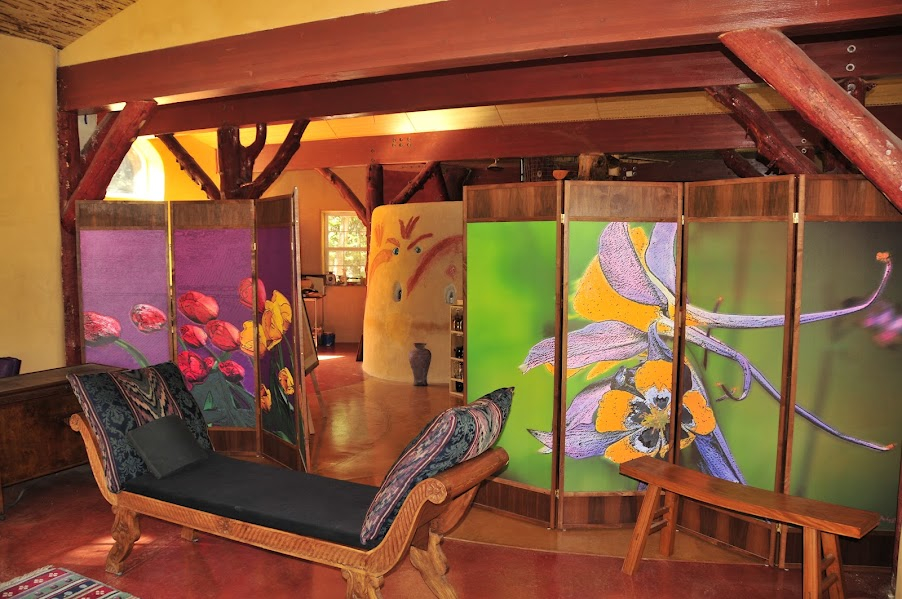 Straw bale construction is ideal for smaller owner-builder projects such as a cottage or artist space, but one can certainly hire sub contractors and build a whole home. Anything is possible. According to Wikipedia, a luxury accommodation in South Africa, Didimale Game Lodge, was built using 10,000 bales and has housed famous heads such as Nelson Mandela and Tony Blair. 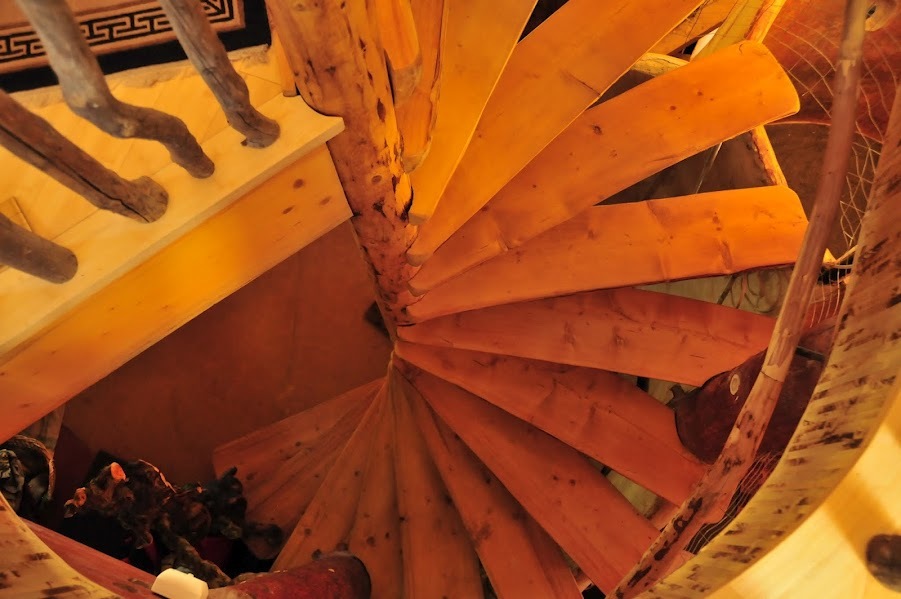 In Switzerland, Maya Boutique Hotel, also made entirely using straw bales, is the winner of the 2015 Luxury Travel Guide Awards for Best Boutique Hotel Switzerland as well as the 2015 Grand Prix Best Innovation in Hotel Concept. Thanks to its straw bale construction, it doesn’t need conventional heating and air-conditioning. Meanwhile, the method has been around since Paleolithic times. 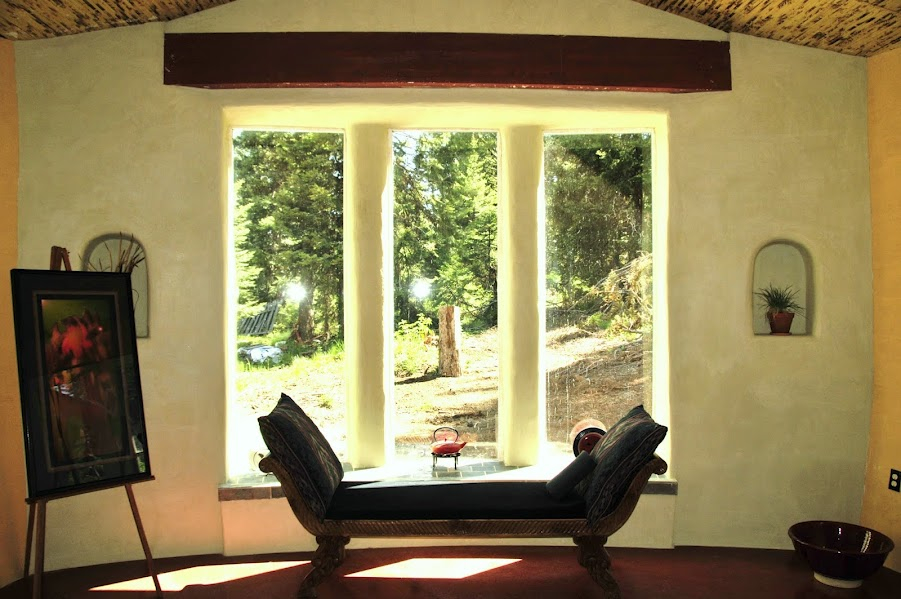 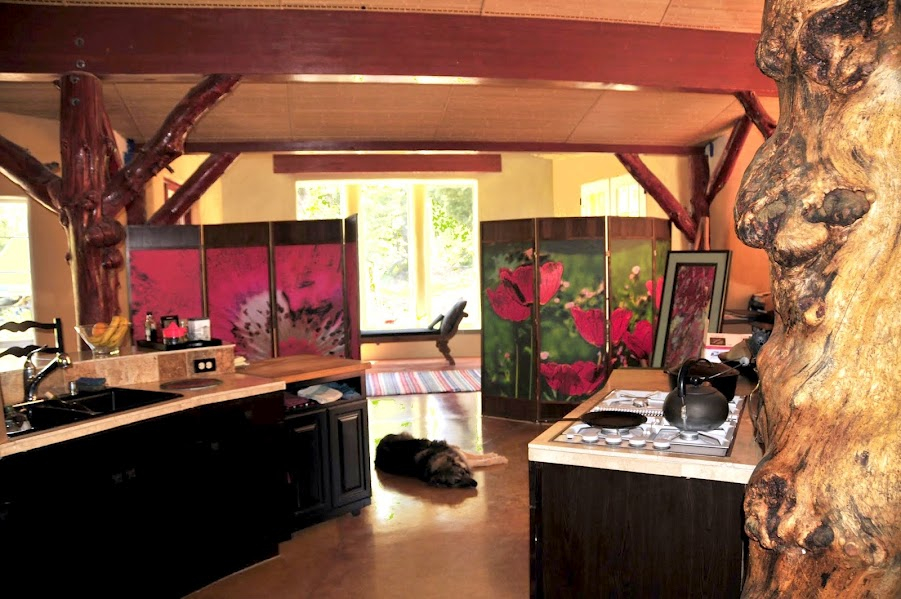 Continue reading below
Our Featured Videos
Building a straw bale house requires deep immersion into the topic. It’s a learning curve. Aside from deciding what type of bale house to build, the size of bales and thickness of the walls, there are considerations such as whether to build a typical slab foundation, how to deal with rough electrical, plumbing and framing inspections, the issue and length of time required to plaster the bales, finding a certified baler to help.

Then there’s the question of cost and how to estimate it, and the fact that most banks won’t finance such a non-mainstream endeavor. Everything you ever wanted to know about all aspects of building a straw bale home can be found at strawbale.com. There are online tutorials, videos and workshops.