In a viral video from 2019, an octopus named Heidi clings to the glass walls of her aquarium in the living room of David Scheel, a marine biologist at Alaska Pacific University. Every few seconds, the color of her skin shifts dramatically from white to gray to gold to maroon, the texture seeming to change from smooth to rough. In his narration, Scheel suggests that she’s dreaming, perhaps about chasing a crab.

Scientists aren’t sure whether cephalopods can actually dream, but there’s no trickery involved in Heidi’s changing color. Many of these creatures, including octopi, squid, and cuttlefish, have the ability to instantly camouflage themselves thanks to “chromatophores,” elastic cells of pigment that expand and contract in real time. They’re controlled both consciously and unconsciously by the creatures’ decentralized nervous systems, which can make decisions without any input from their brains.

Now, this amazing natural ability has inspired a new 3D-printed smart gel that could revolutionize electronic displays, camouflage tech, and soft robotics. Developed by engineers at Rutgers University, the stretchy material can reveal colors when light changes, as noted in their study, “Multimaterial Printing for Cephalopod-Inspired Light-Responsive Artificial Chromatophores,” published in the Applied Materials & Interfaces journal.

“Electronic displays are everywhere, and despite remarkable advances, such as becoming thinner, larger, and brighter, they’re still based on rigid materials, limiting the shapes they can take and how they interface with 3D surfaces,” says senior author Howon Lee, an assistant professor for the Department of Mechanical and Aerospace Engineering at the School of Engineering at Rutgers University–New Brunswick. He adds that “our research supports a new engineering approach featuring camouflage that can be added to soft materials and create flexible, colorful displays.” 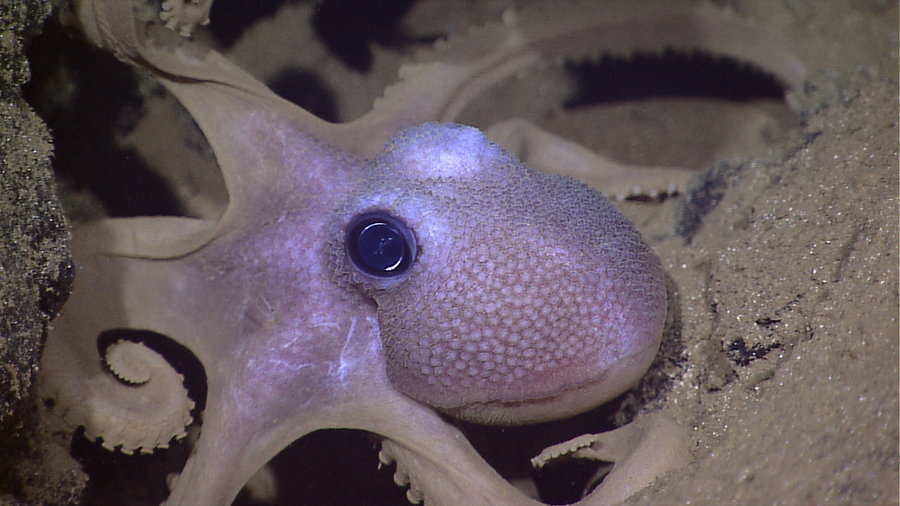 A light-sensing nonmaterial is embedded into the hydrogel, which can then be applied to a 3D-printed stretchy material also developed by the researchers. When combined, these materials form an “artificial muscle” that’s capable of expanding and contracting in response to light, in much the same way as cephalopod skin. The researchers continue to work on refining this new material’s sensitivity, response time, durability, and scalability to explore potential applications.

“Smart gels” are materials that “gel” (i.e. expand and contract) in response to external stimuli. That gives them a lot more abilities than standard hydrogels, which are capable of remaining solid while absorbing far more than their weight or volume in water, like those used inside disposable diapers.

In 2018, Rutgers engineers invented a way to “4D print” a smart gel, a discovery they built upon for this project. The fourth dimension refers to the material’s ability to change in shape and size. That study, also led by Howon Lee, demonstrated how the manufactured hydrogel shrinks or grows in size according to the temperature around it. This capability is demonstrated using a chess piece made of the hydrogel in a video on the Rutgers Today website. 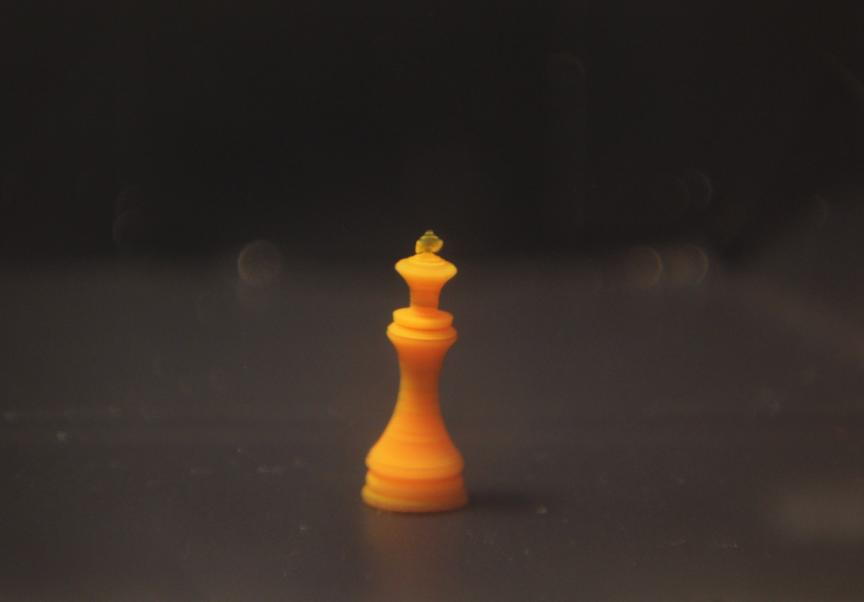 “The smart gel could provide structural rigidity in organs such as the lungs, and can contain small molecules like water or drugs to be transported in the body and released. It could also create a new area of soft robotics and enable new applications in flexible sensors and actuators, biomedical devices, and platforms or scaffolds for cells to grow,” says Lee.