When you buy a new gadget, it’s important to review the user guide so you know exactly how it works. For those who’ve recently bought a ticket to outer space on Elon Musk’s SpaceX Starship, that user guide has arrived — at least in part. 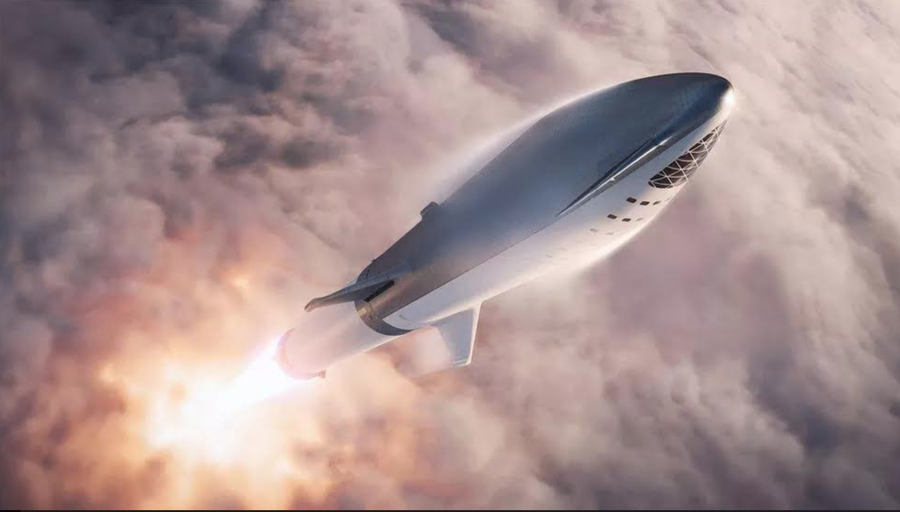 A new five-page press release offers some insight into the lofty plans of the still-under-R&D Starship, with most of the information surrounding the details of the payload it can carry. Of course, the company acknowledges that “this is the initial release of the Starship User’s Guide, and it will be updated frequently in response to customer feedback.”

While it may just look like your typical silver rocket, SpaceX has always envisioned the Starship as a reusable shuttle for recurring trips to the moon, Mars, and around the Earth. In this way, the ship could not only help lead humans into interplanetary life, but it could also provide aid to existing and future space stations. Of course, this portion of the service plan isn’t exactly new considering SpaceX already provides regular transport using their Falcon 9 and Falcon Heavy launch vehicles, using them to conduct resupply missions to and from the International Space Station (ISS). The company also plans to “launch” crew transport services to the ISS soon, too. 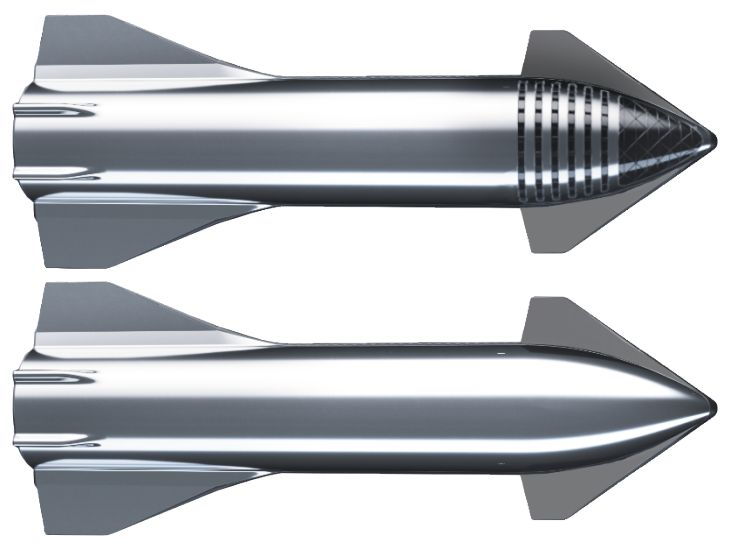 The real innovation comes in the ability to make the Starship fast, reliable, and perhaps most importantly, reusable. This allows for efficiency and lower cost. For industrial or commercial use, the Starship user guide states the rocket will be able to haul large loads like satellites, observatories, and fuel tanks. It might even be the beast that hauls construction equipment to new housing locations in space. Of course, if you’re holding the golden ticket, you might be wondering how much furniture you can take to your new abode, but the company stresses that all the guide’s other payload information, despite being available, is still “subject to change.” Topics include briefs on payload fairing, manifesting, loads, adapters, shock absorption, and acoustics. They also mention “novel” payloads, which means the stars really are the limit as to what the ship could potentially haul and drop. 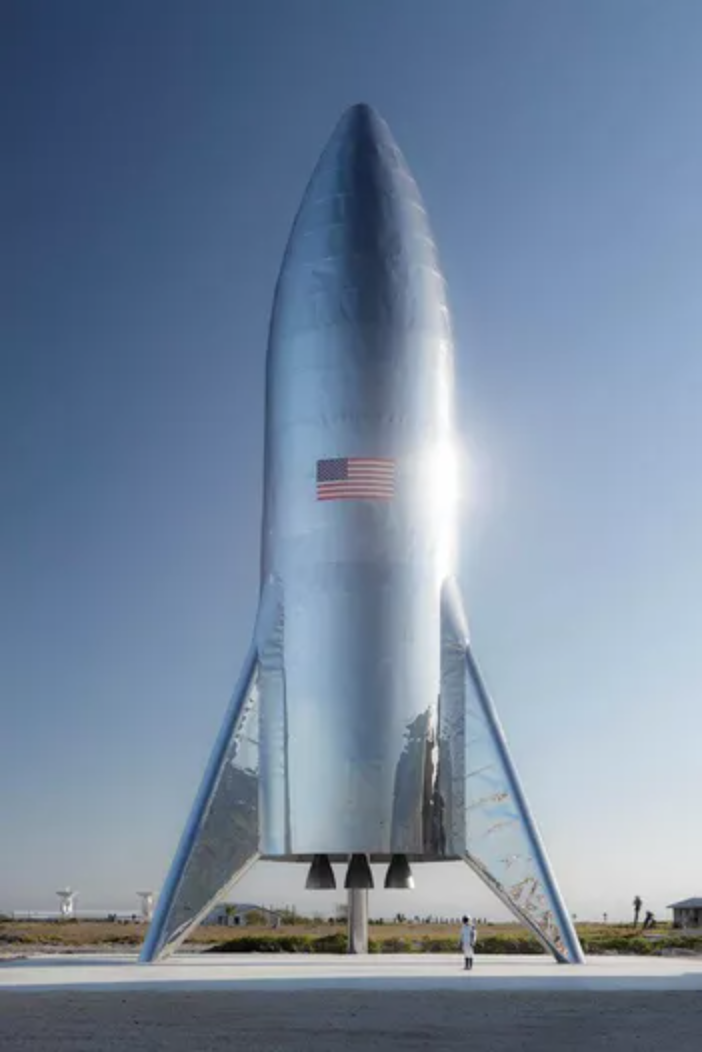 Starship may not be your typical moving company, but it just might have the capacity to get the job done for us all one day. The new user guide evens outlines a scenario where the company could place several loads into the cargo hold at once and drop each in a separate location with a fairing door that opens and closes. Apparently they’re here to serve and willing to consider consumer feedback regarding desired function, since they ask us to “Please contact [email protected] to evaluate how Starship can meet your unique needs.”

For those interested in taking an interstellar joyride, the user guide also outlines the capacity for a payload based on having an onboard crew. There isn’t a plethora of information about what your trip might look like in this case, but they do share that “the crew configuration of Starship includes private cabins, large common areas, centralized storage, solar storm shelters, and a viewing gallery.” You may have to contact SpaceX to inquire about the beverage and snack policy, though. 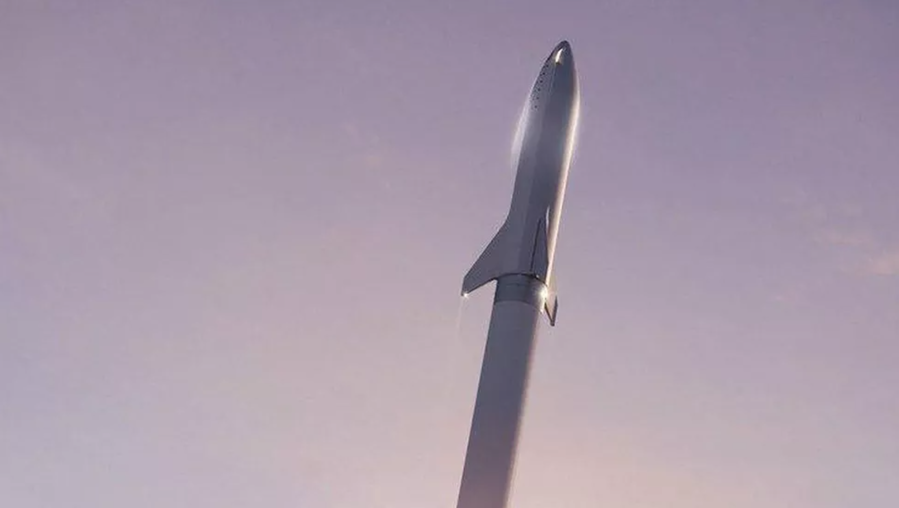 Like any new product, Starship has met its share of challenges with several failed prototypes in the rearview mirror. It’s not clear when the project will finally take flight, but when it does, it will certainly be out of this world.