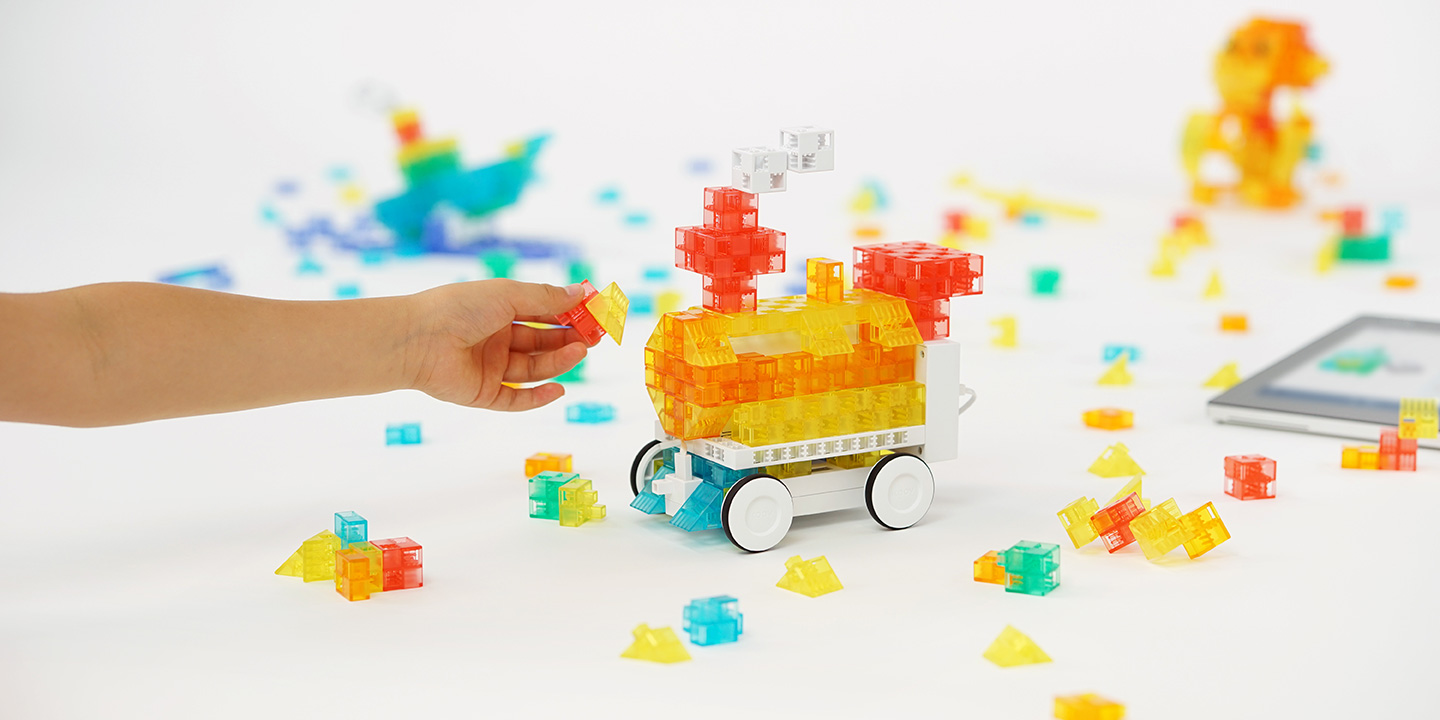 Like a digital version of toy bricks, the Sony KOOV system lets kids build virtually anything their imaginations can dream up, but what happens next is much cooler than your typical LEGO creation. The KOOV is actually a robot building educational kit connected to a micro controller, so anything a kid can build springs to life, from robotic animals and cars to musical instruments. It’s a fun introduction to the world of coding, introducing STEM (Science, Technology, Engineering, and Mathematics) endeavors at a crucial age. For many kids who might not usually get exposure to these concepts in their daily lives, especially girls, its worth could be invaluable, cultivating a new generation of creative problem solvers. 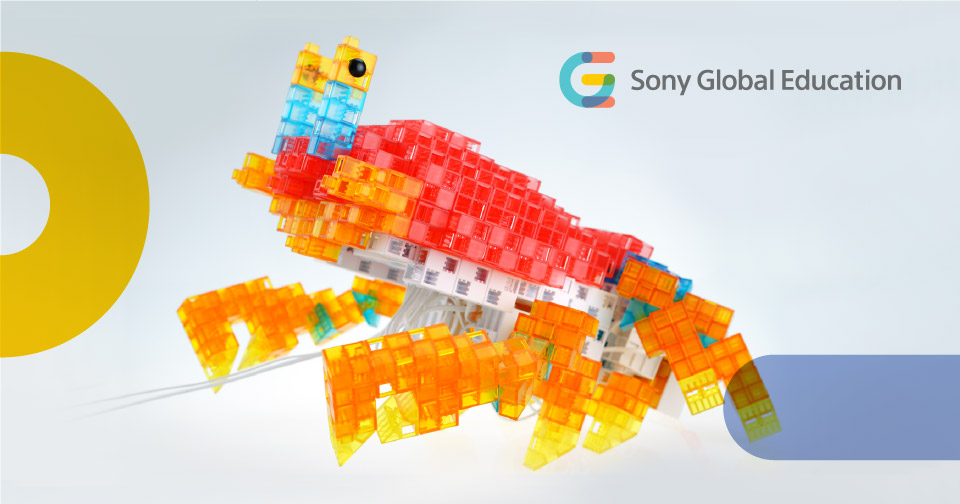 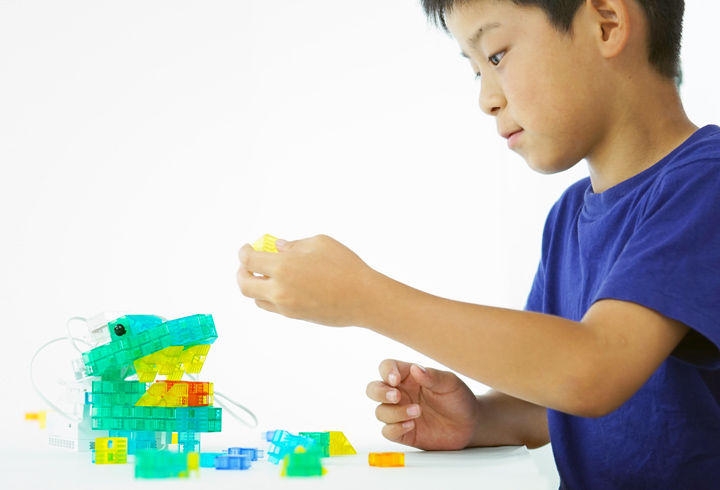 The translucent KOOV pieces come in seven different colors and seven different types, each containing motors and sensors. Developed by Sony Global Education, it encourages kids to engage with robotics in three stages: Play, Code, and Create. In the first stage, kids assemble the blocks in any way that strikes their fancy, creating shapes and models. In the second, they learn the basics of coding to integrate lights and movement in a simple drag-and-drop system on a desktop computer application. For the final stage, KOOV automates finished instructions for the blocks to follow. 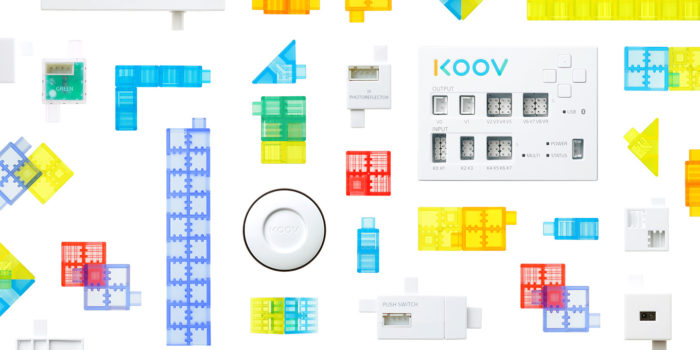 While it’s aimed at kids, the KOOV is handy for anyone who’s new to programming and wants to learn the basic logic. Interactive guides make the process of coding feel like a fun game, and the system offers immediate gratification for applying skills as you learn them. The app comes with “robot recipes” and tutorials, so you can try out one of Sony’s designs or come up with your own. 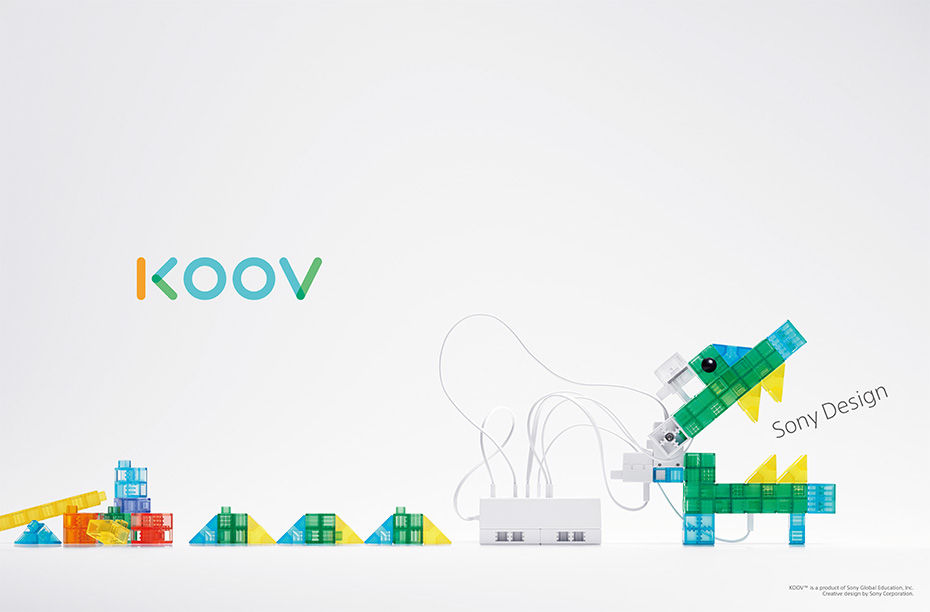 The KOOV modular robotics learning system represents the first offering under Sony Global Education’s STEM101 curriculum, with the aim of breaking down the boundaries between science, technology, engineering, and math. Sony plans to release more educational toys under the three spearheads of “Think,” “Make,” and “Feel.”

“Recent developments in technology have given us the opportunity to embrace educational opportunities almost anywhere in the world,” says Masaaki Isozu, President of Sony Global Education, Inc. “Even so, it is still not easy to fulfill the demands that arise from such a diverse range of people. The world is facing new issues every day and we believe that science and technology will play a big part in solving these problems.” 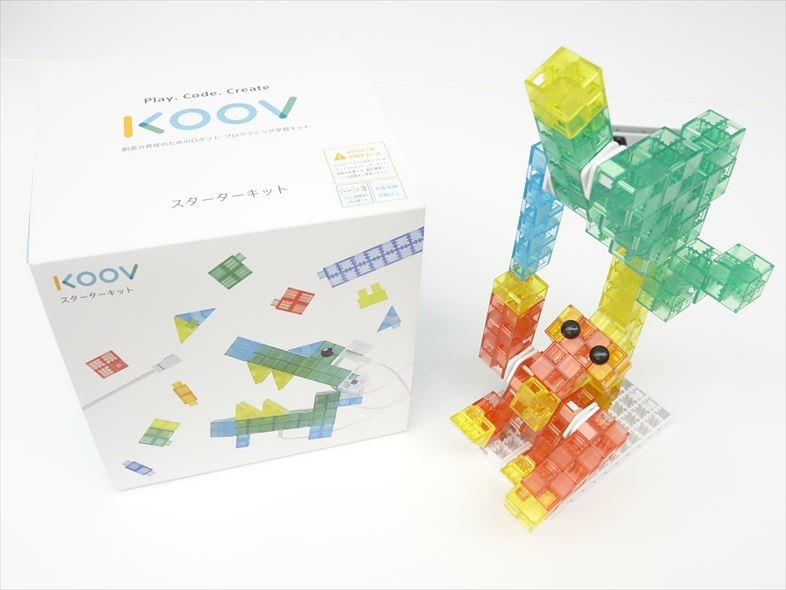 “In order to help, we believe that it is necessary to have an infrastructure where learners can share their ideas and inspirations and learn to help one another along the way. By developing a creative, innovative service we can help to develop creative, pro-active learners too. We see the establishment of such a new infrastructure as being vital in the development of the future stages of education. Sony Global Education will use innovative technology to help create solutions for the diverse educational needs of people of all ages right across the globe.”

KOOV is currently only available in Japan and China, but expansion to other markets is likely, and Sony is planning iOS and Android apps to go with the system.