Social media is a double-edged sword. It gives people around the world unprecedented access to each other’s lives and viewpoints, but often at the expense of personal privacy. And while this free global flow of information can help expose both injustices and new ideas, it also enables the weaponization of misinformation on a scale never seen before. 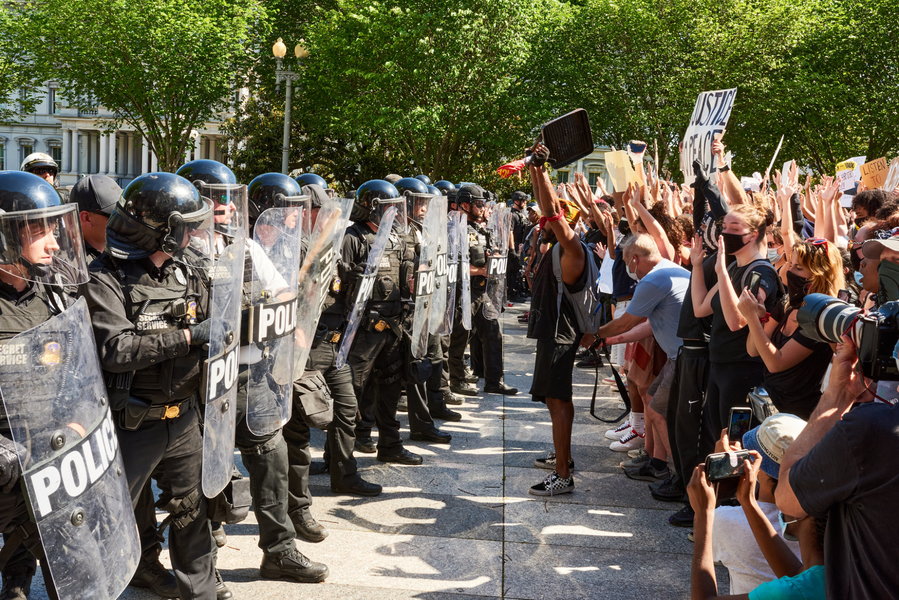 The rapid spread of the video of George Floyd’s murder in Minneapolis helped galvanize protests around the United States and the rest of the world, inciting calls for racial justice and police accountability. Now that we all carry cameras in our pockets, it’s a lot easier to document and broadcast events that might otherwise be swept under the rug.

Posts on Facebook, Twitter, YouTube, Instagram, and other platforms have mobilized supporters, raised money, and organized impactful events. And when police responded with violent repression of peaceful protestors and journalists alike, thousands of people livetreamed the injustice as it happened, convincing many more Americans that there is in fact a real problem with the institution that needs to be addressed. 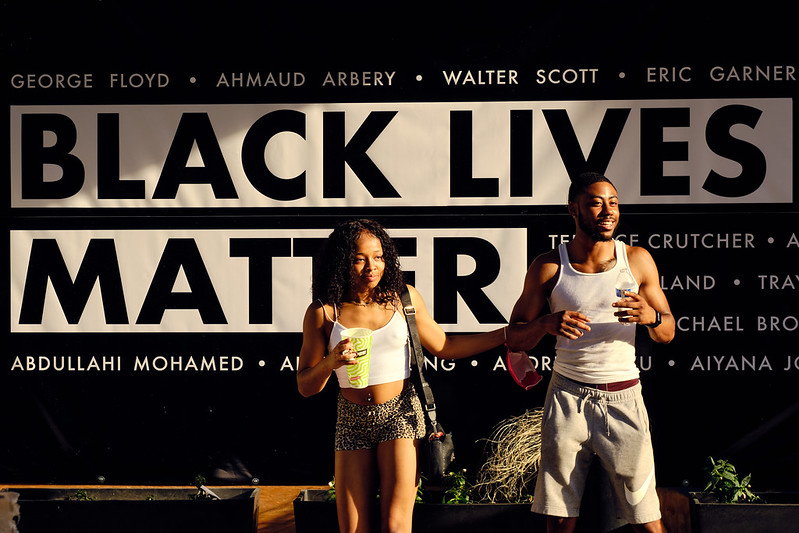 Traditional journalism is still an integral element of democracy, but it does have the effect of filtering information through the editors’ or owners’ own potential biases and agendas. When presented with video evidence posted to social media by individual citizens, people can see what happened for themselves and make up their own minds. A small-town conservative newspaper may choose not to print editorials about racism or police brutality, but posts on social media can’t be contained, and in many cases, they’ve led to protests in some of the most rural areas of the country.

At the same time, thousands of posts push wild conspiracy theories that George Floyd isn’t really dead, billionaire George Soros is bussing in “antifa” to riot and loot, “antifa” is an organized network of domestic terrorists rather than a loose coalition of people who stand against fascism, and other blatant untruths.

It certainly doesn’t help that the President himself, who benefitted from Russian agents swaying the 2016 presidential election on Facebook, contributes to the misinformation. While Twitter has begun flagging Trump’s tweets for false statements and “glorifying violence,” Facebook founder Mark Zuckerberg personally stands in the way of holding the President accountable on his own platform. Meanwhile, in many other countries, protestors are vulnerable to internet disruption as a government response to dissent, showing just how easily access to content can be shut off. 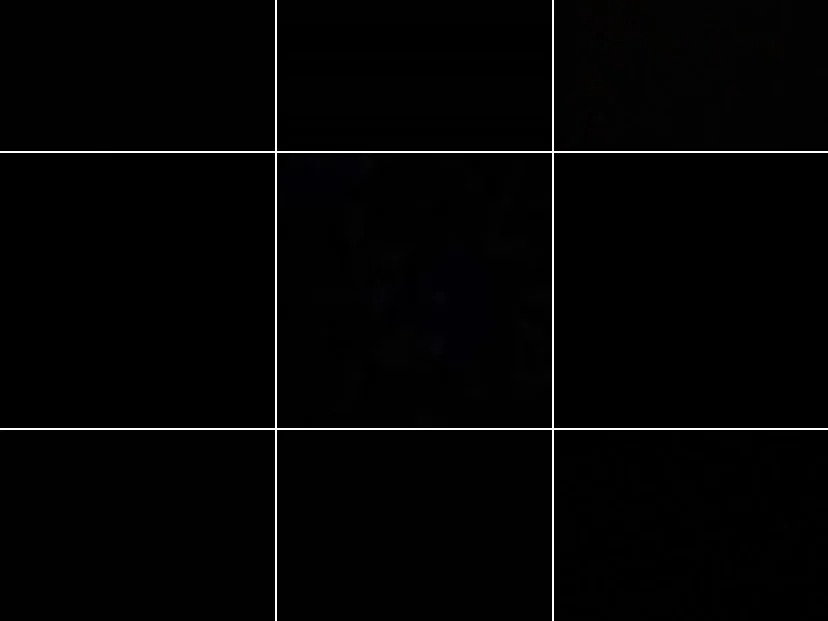 Social media can backfire in other ways, too. On June 2, about 28 million people posted black squares to their Facebook or Instagram accounts and pledged to be silent as part of #BlackOutTuesday, ostensibly in support of Black Lives Matter. Not only did the posts do nothing to advance the cause, they also drowned out important information about the movement. Even worse, some influencers are using the protests as a backdrop for their own content.

Ultimately, while social media is an important tool for modern fights against injustice (especially in the middle of a pandemic), it’s no substitute for in-person activism, and it must be used wisely. We should all be taking a moment to question the veracity of what we’re posting before we post it, and consider the potential consequences of false information. 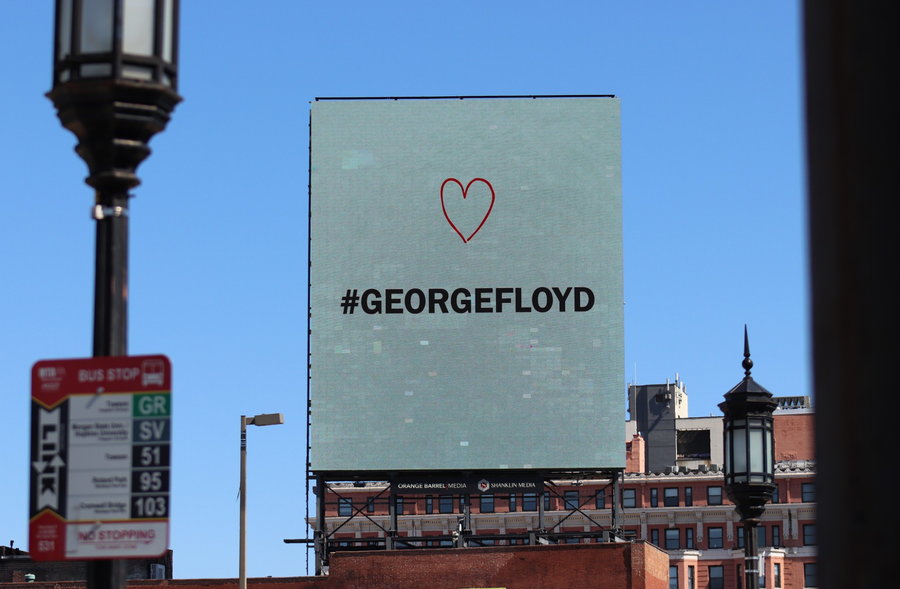 To endure longterm, activism has to transcend social media. If you’re looking to move past “slacktivism” to ensure that movements like the George Floyd Rebellion maintain momentum after the internet shifts its attention to something else, there are lots of ways to take meaningful action. Donate money, register people to vote, show up to protests and meetings in person if you can, put pressure on your local officials, join a local organization fighting for the cause, and listen to the voices of people most affected by injustice.