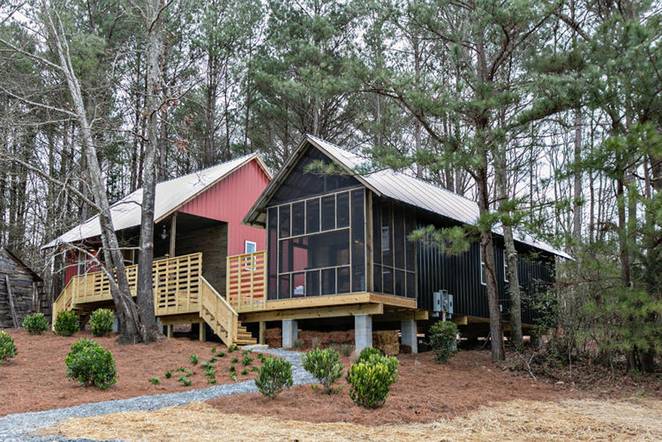 Twenty-three years ago, Sam “Sambo” Mockbee, a pioneer of social justice architecture, founded Auburn Universiy’s ‘Rural Studio‘ program. His goal? To design and build decent and affordable housing for low-income families in Hale County, Alabama, 30-percent of whom lived in poverty.
“Architecture won’t begin to alleviate all social woes,” (but) “it is a necessary step in the willingness to seek solutions to poverty in its own context,” said Mockbee.
The idea was to provide an affordable alternative to trailer homes, the only viable route to home ownership for many residents in the area. (Though trailers depreciate in value over time and deteriorate fairly quickly, typically they do not require a high level of conventional credit funding.) 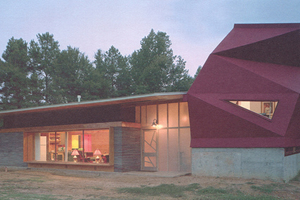 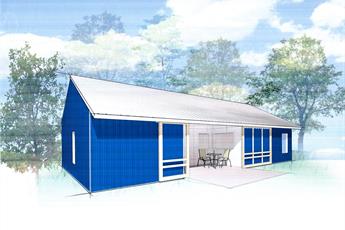 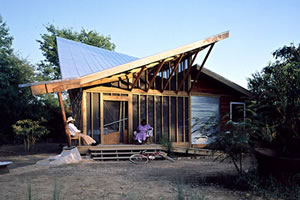 “The Rural Studio was created by Samuel Mockbee and longtime friend D.K. Ruth in 1993 to simultaneously demystify modern architecture and expose architecture students to extreme poverty in their own backyard. Both Mockbee and Ruth have passed away, but their legacy lives on in the thriving Rural Studio community,” according to Mockbee website.
After Mockbee died in 2001, Andrew Freear succeeded him as director and the program continues to give architecture students a hands-on educational experience while assisting an underserved population in West Alabama’s Black Belt region. Initially known for its ethos of recycling, reusing and remaking, it has widened its scope in the 21st century, focusing on community-oriented work. 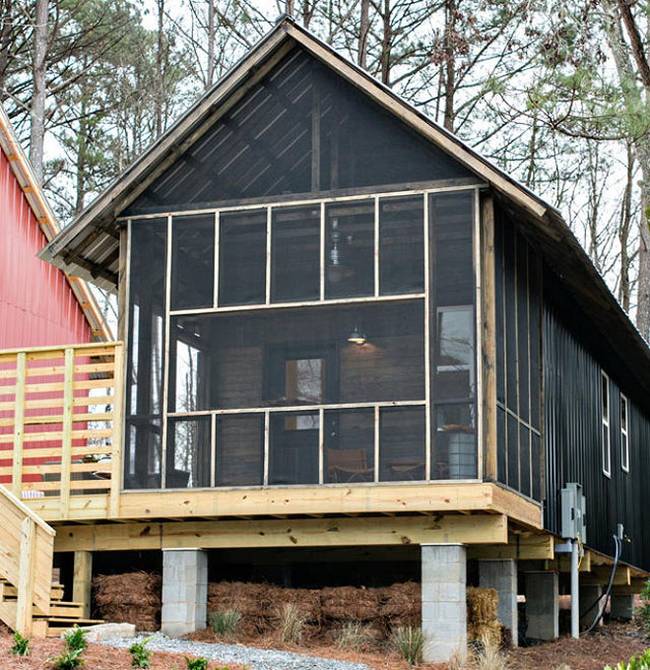 Rural Studio’s 2005 project ‘The 20k Home,’ was to be carried out by international post-graduates with a background in architecture or design, with the stated aim of bringing in the costs of each home to the householder at $20,000— this was deemed to be the amount that a recipient of social security payments could afford to pay in monthly mortgage installments.
“Rural Studio launched its aﬀordable-housing program in 2005, where we have been experimenting and prototyping a new locally-built rural home, known as ‘the 20K Home.’ We were eager to make our work more relevant to the needs of west Alabama, the Southeast, and possibly the entire country. We looked at the omnipresent American trailer park, where homes, counterintuitively, depreciate each year they are occupied. We wanted to create a beautiful, small, and efficient home that would appreciate in value while accommodating residents who are unable to qualify for credit.” 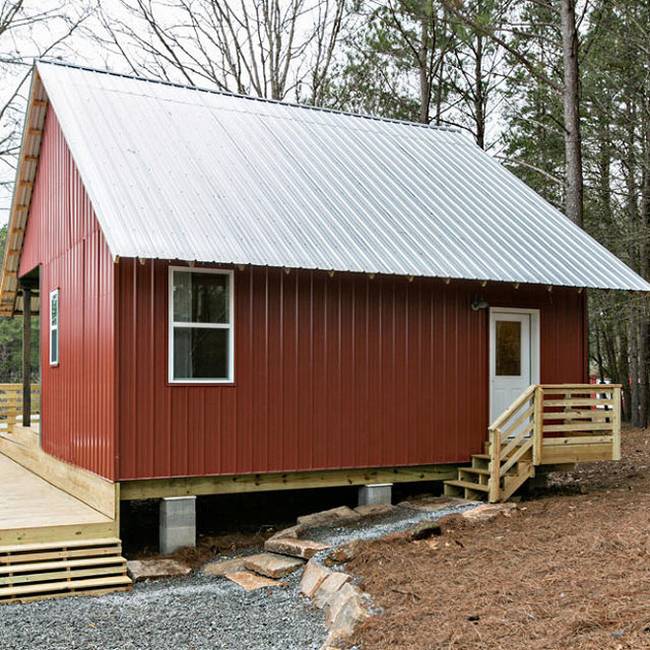 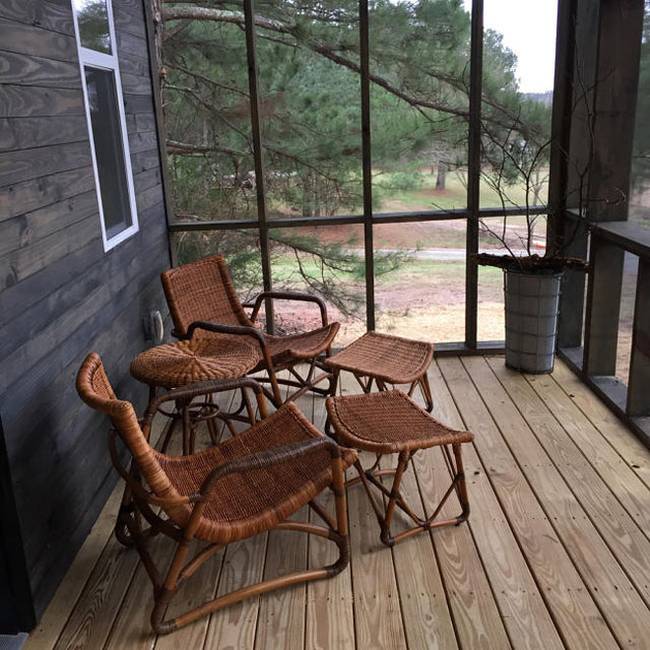 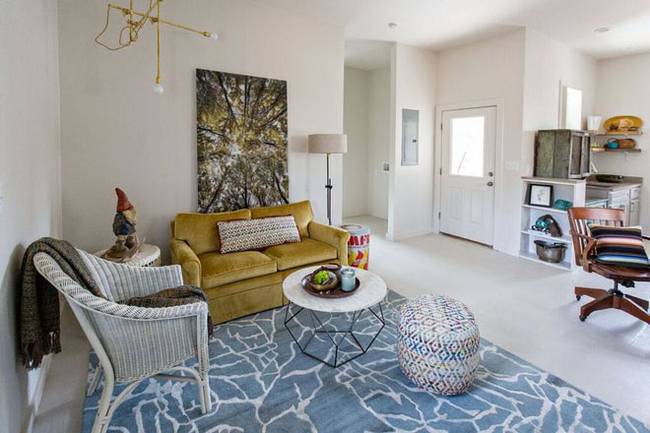 The aim of the 20K House was to produce a model home that could be replicated on a large scale, with local construction workers employed in the build, designed by students, and when possible, using reclaimed materials. About 50 to 60-percent of the cost was to be used on materials and the houses were to be 550 sq ft—a fair size for such a low cost. As housing appreciates in value and building and material costs increase, the dream of a 20k home has been tempered over the years.
“It costs the same amount to underwrite a $150,000 as a $20,000, so there’s always pressures to raise the cost of the house, whether it’s from the bank lending the money, whether it’s from the builder looking to make a profit, whether it’s from the real estate agent,” said Andrew Freear, Rural Studio Director.
Nevertheless, Freear says that he sees the 20K house as a moral obligation. Rural Studio seeks to partner with non-profit organizations, so their model of a student built, cheap and custom-tailored design continues to be rolled out to those who need them. 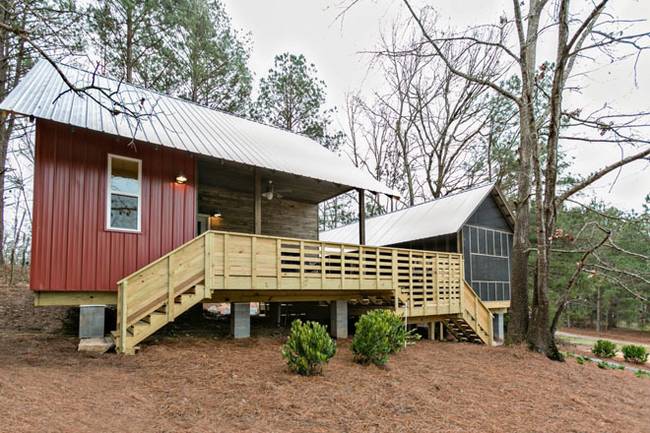 In 2016, the Rural Studio project is still going strong. Multi-year, multi-phase efforts travel across three counties. Students work within the community to raise funds, design projects and build them. With more than 700 projects, Rural Studio has educated more than 800 ‘Citizen Architects.’ Their structures combine “sound construction, utilitarian functionality and aesthetic harmony to give their inhabitants the dignity and comfort they deserve.” 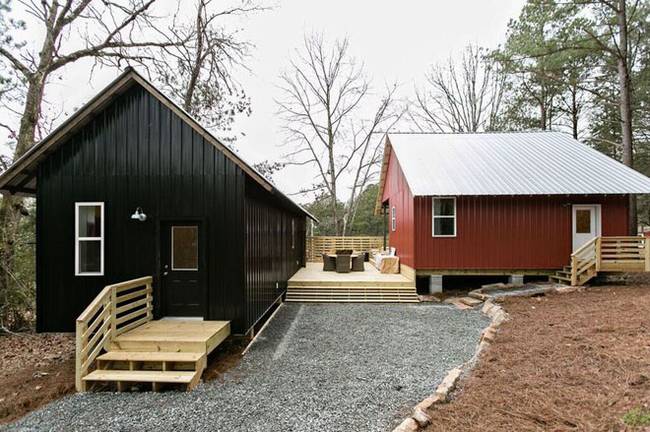 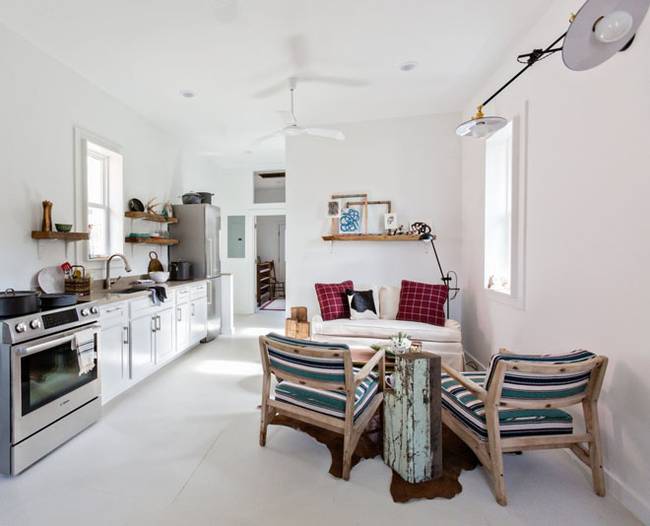 Continue reading below
Our Featured Videos
So, what is a 20K home? “A beautiful, affordable, durable, efficient and well-built home,” according to the Rural Studios website.