Iranian architecture studio BMDesign has recently come up with an innovative solution to its home country’s water crisis. Iran’s arid desert climate means that water can be scarce at times, and with the effects of climate change becoming more evident each and every year, it’s more important than ever that sustainable forms of water and energy conservation are at the forefront of design.
The consequences of these changing climatic factors can be as severe as natural water sources such as lakes and rivers drying up, which in turn can have knock-on effects on agriculture, an industry that often relies on these bodies for natural irrigation. 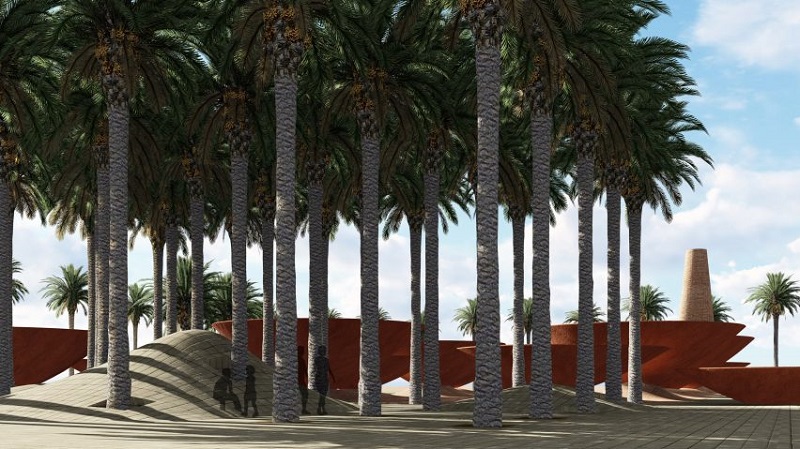 BMDesign has tried to tackle this issue in a way that can be implemented on many different building types, but the studio’s first concern is helping out a local school, for which they previously submitted a competition design. More specifically, they conceived of a water collection system that involves a double roof with a series of concave bowls on the top, all of which are designed to efficiently gather rainwater. 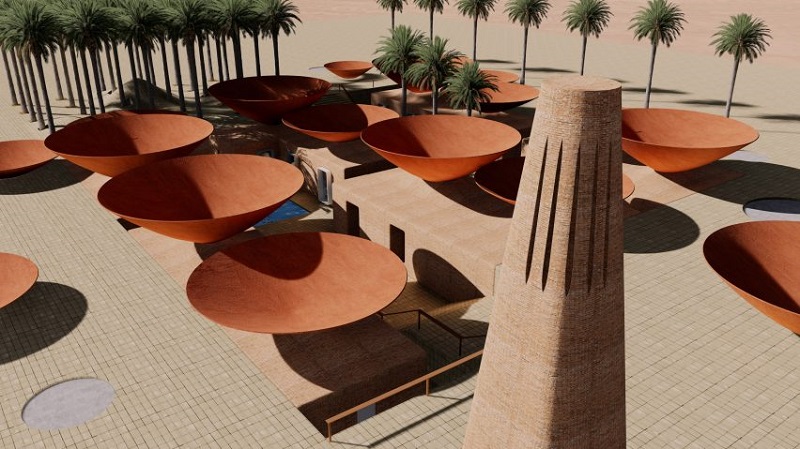 The biggest problem in Iran is that there is very little rainfall there, and therefore very little rain to collect. That means that what little rain there is needs to be collected and harvested as quickly as possible before it evaporates. Iran reportedly receives only a third of the average global rainfall, and its evaporation rates are three times higher than they are in most other places. 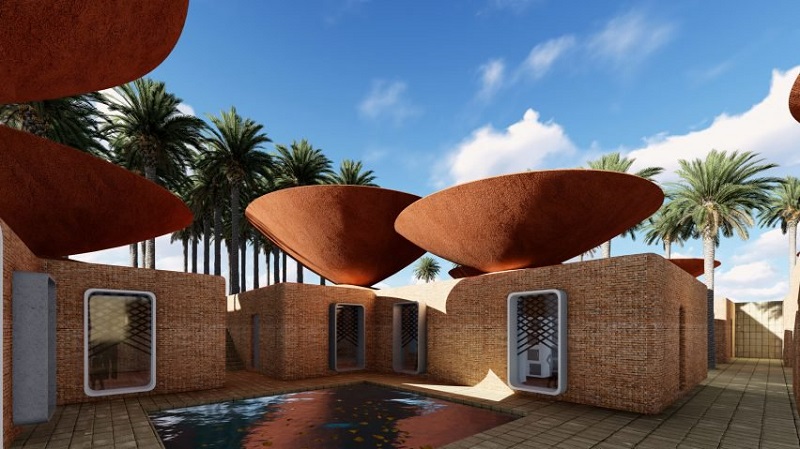 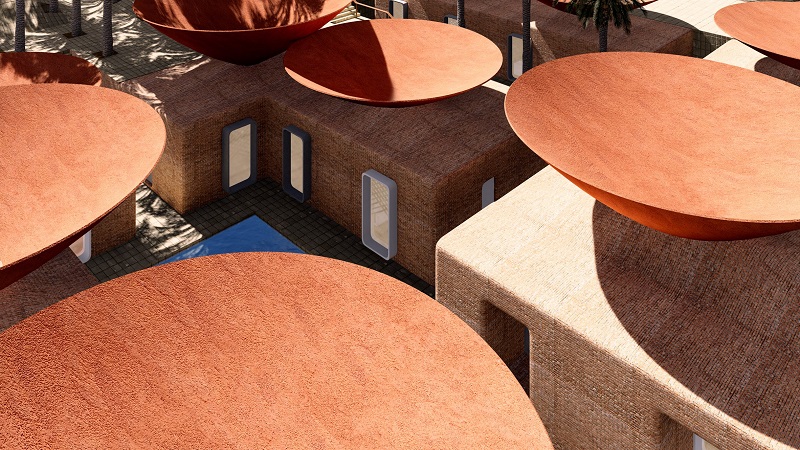 This is the driving factor behind BMDesign’s concave bowls, whose size and shape are intended to maximize the school’s potential for rainwater collection. The outer edge of each bowl (or shell) has very steep sides, which allows rainwater to run down it and be collected underneath, the idea being that the drops will eventually form into a bigger pool that can be gathered later on.
The shade that shells’ wide spans provide should also keep the water from evaporating before it can be utilized. While the inner skin of each bowl has less of an incline because it is more exposed to the sun and therefore less efficient for collection, it’s estimated that the system’s overall efficiency is still about 60 percent, a victory in a place where rainwater harvesting is looked upon with considerable doubt. This amount won’t provide all of the potable water needed for the school, but it goes a long way in its contributions to the building’s requirements. 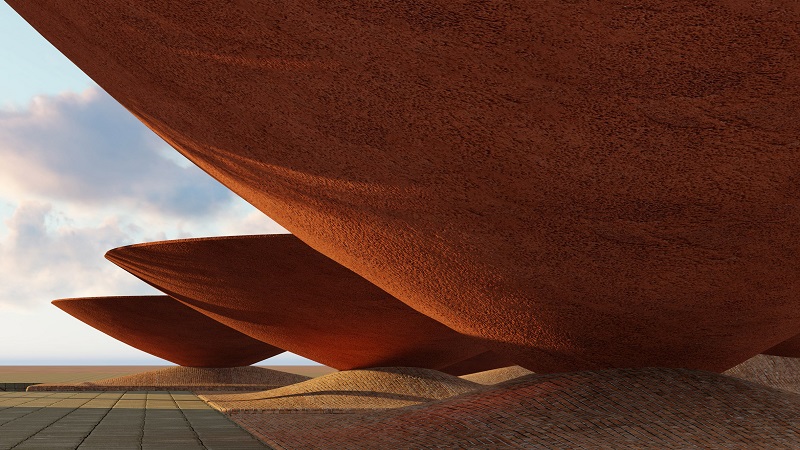 Continue reading below
Our Featured Videos
The majority of the school will be organized around a sunken courtyard, a design typical of Iranian architecture in more arid regions. This courtyard acts as a cooler for the complex, and as such will hope to reduce energy costs.
Furthermore, the water collected by the roof system will be stored in between the walls and is hoped to act as a temperature regulator for the associated spaces, thereby lowering the school’s reliance on air conditioning units that consume a lot of energy. Palm trees will also be planted in the area, providing more shade and a vertical visual element that will contrast nicely with the bowls’ conical shapes and the building’s low-rise construction.