A privately held painting by Dutch artist Vincent van Gogh is being showcased for the first time since its creation. 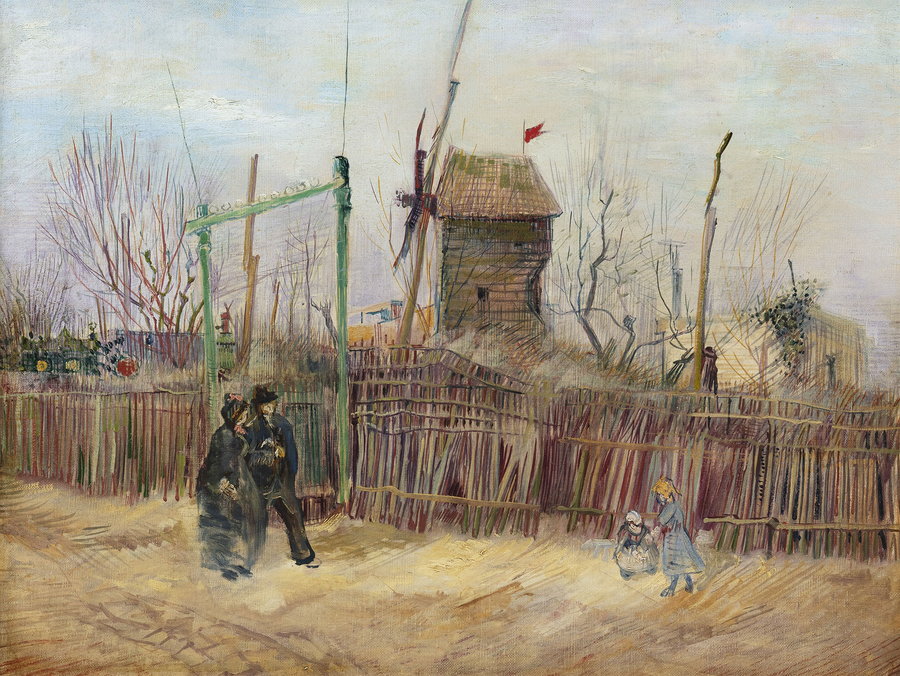 Street scene in Montmartre (Impasse des Deux Frères and the Pepper Mill) dates back to 1887 and has been in the possession of a single undisclosed French family since that time.

“What is exciting is that it is a Van Gogh painting which has been hidden away ever since it came off the artist’s easel,” Van Gogh expert Martin Bailey told CNN in an interview. 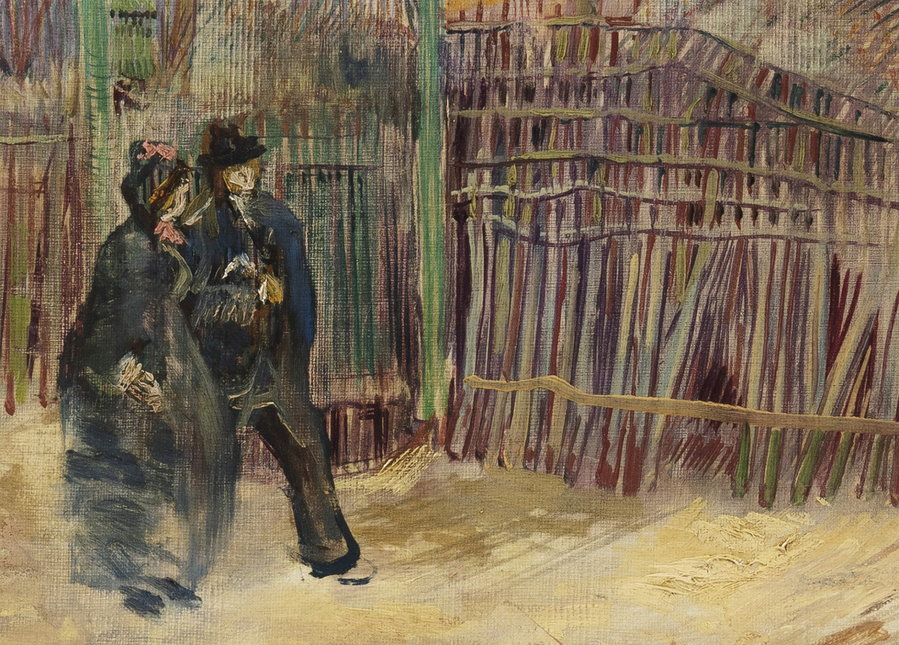 While a black and white photograph of the painting taken in 1972 has been circulated in seven different catalogues over the past 40 years, Bailey said that it has “always been in private collections, so only the owners and their friends knew it.”

The scene depicts a couple walking past the Pepper Mill, also known as the Moulin Debray, which had morphed into a social and entertainment center for Parisians after it ceased operations. The bright but windy wintry landscape, shown from the Impasse des Deux Frères view, also includes a pair of conversing children outside the gates. Decorative lanterns hang from the entrance to the mill area, and a carousel is observable behind the enclosure. 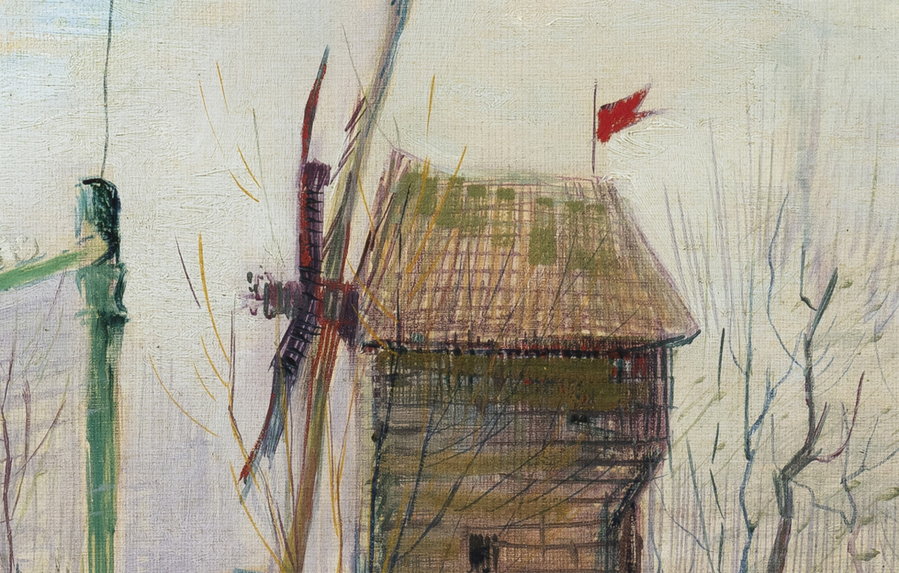 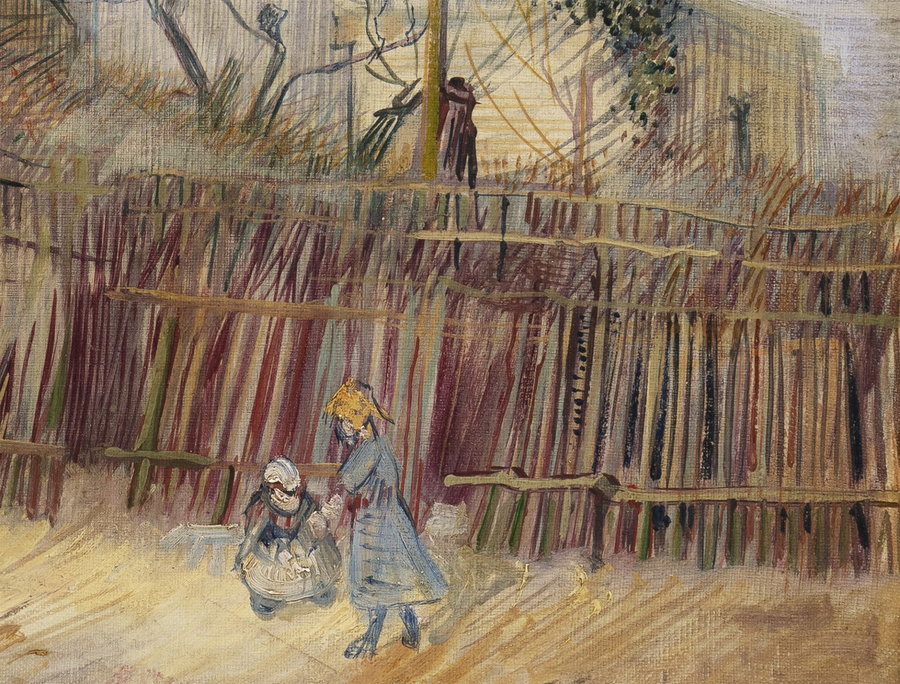 Part of a series brought to life in this hilly area of Paris now known for the Sacre Coeur church, Van Gogh was captivated by the juxtaposition of the pastoral and the urban in Montmartre. It was a district that attracted artists, musicians, and writers, creating an atmosphere full of vitality and excitement – elements captured in Van Gogh’s portrayal of this scene.

“It’s an important painting in the oeuvre of Vincent van Gogh because it dates from the period in which he’s living in Paris with his brother, Theo,” says Etienne Hellman, Senior Director of Impressionist and Modern Art at Sotheby’s. “Before this, his paintings are much darker…In Paris he discovers color. Color blows up into the painting.”

It was also during this time that Van Gogh encountered the Impressionists, a discovery that would shape the rest of this iconic style. He lived in Paris and the Montmartre area for two years before moving to southern France, where he composed many of his most famous masterpieces. 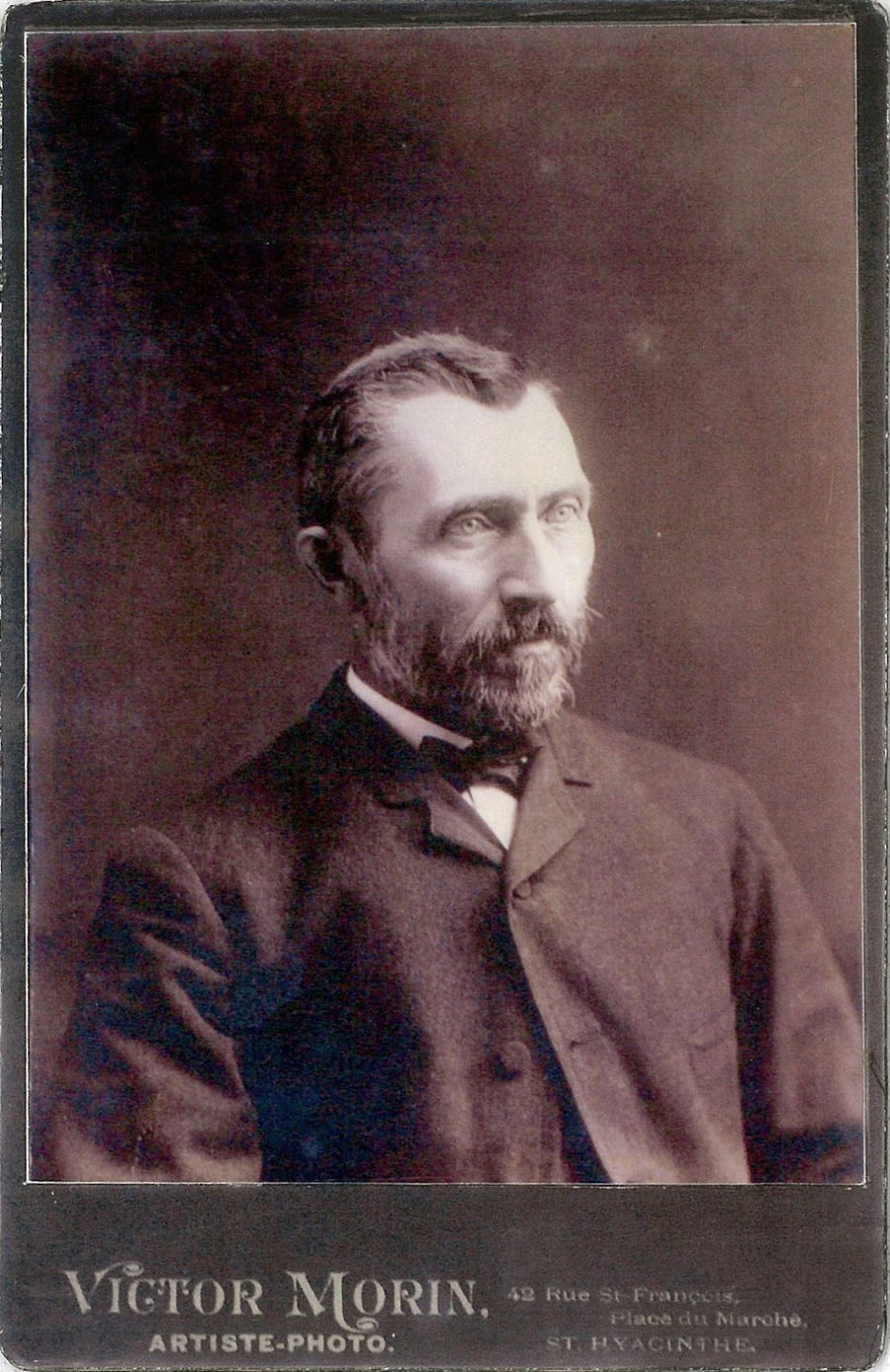 “Very few paintings from Van Gogh’s Montmartre period remain in private hands, with most of the series now held in prestigious museum collections around the world,” Hellman said in the Sotheby’s press release. “The appearance on the market of a work of this caliber and from such an iconic series is undoubtedly a major event, and indeed an opportunity, for both collectors of the artist and the art market more widely.”

Sotheby’s estimates that this latest offering from the master painter could sell for between €5 and €8 million (between $6.1 and $9.8 million).

“But until the hammer goes down, one obviously never knows what will happen at an auction,” cautions Bailey, who writes a van Gogh blog for the Art Newspaper. “There is now a great deal of interest in Van Gogh in the Far East, so the Van Gogh market is truly global.” 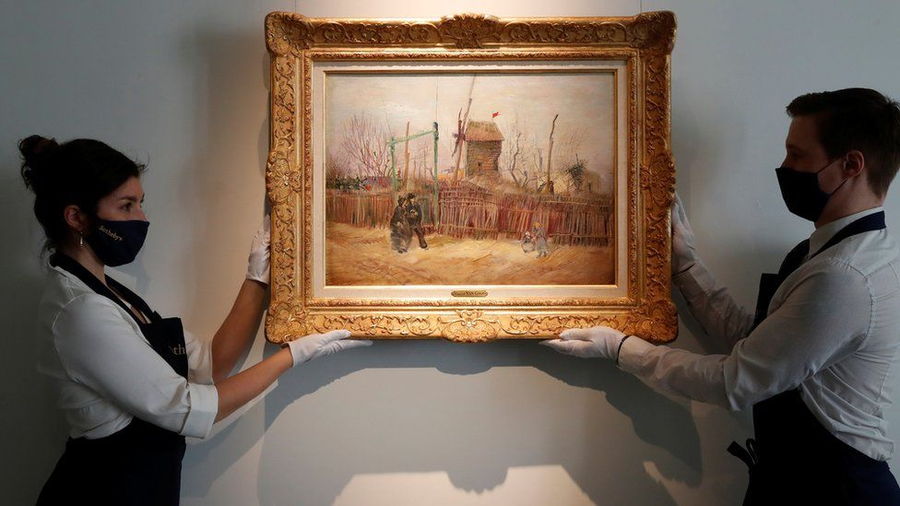