After gaining international attention on a 2020 episode of PBS’ Antique Roadshow, rapper Kanye West’s high school art collection has been sold to a private buyer. 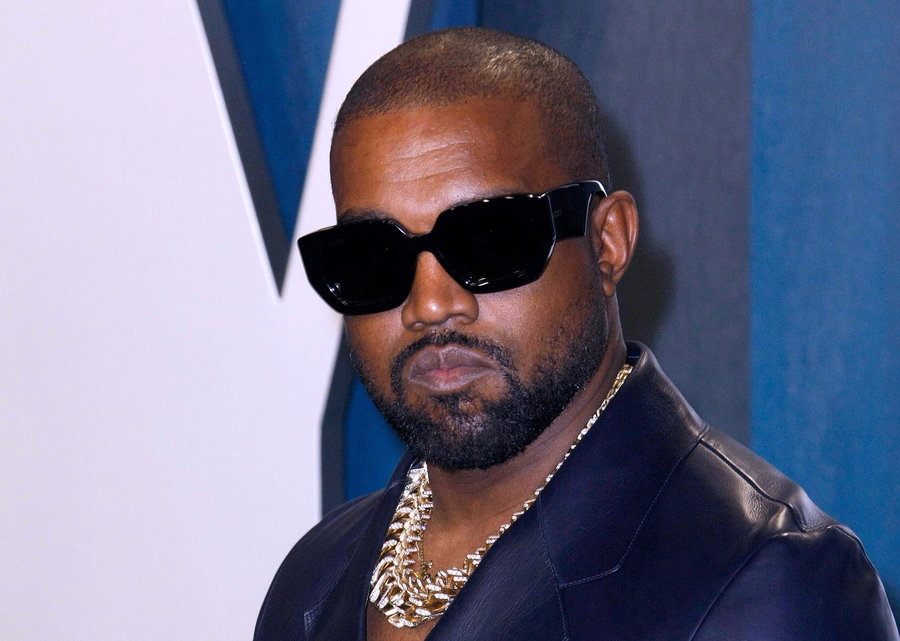 According to a report by Page Six, entrepreneur Vinoda Basnayake began a hunt for the pieces after seeing them on the show last year. While he can’t say how much he paid due to a non-disclosure agreement, the compilation of paintings and drawings appraised for between $16,000 and $23,000 on air. And the value has likely risen since then due to West’s considerable social cachet.

Produced in 1995 when the musician was 17, the collection includes more than just those exhibited on the Antique Roadshow episode. The portraits, landscapes, and abstract compositions were created across several mediums: graphite, scratchboard, and gouache on board. 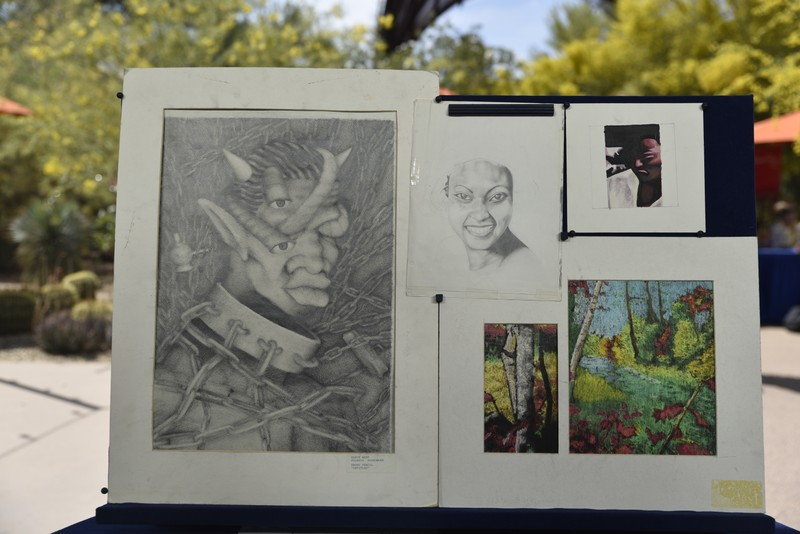 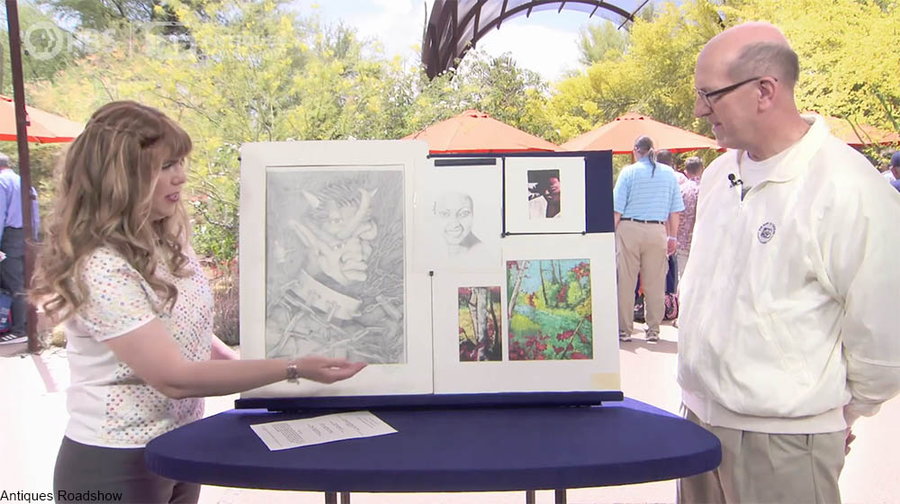 The show’s appraiser, Laura Woolley, was very impressed with West’s work and background. “By age 17, he’s already been studying at these extraordinary artistic institutions,” she said, citing his time at Hyde Park Art Academy at age 4, and classes taken at Polaris School for Individual Education, Nanjing University in China, the Art Institute of Chicago, and Chicago State University all before leaving high school.

“A lot of people are probably not aware of how talented [West] is as an artist outside of his music career,” Woolley added. “I think these pieces demonstrate an extraordinary facility as an artist.” 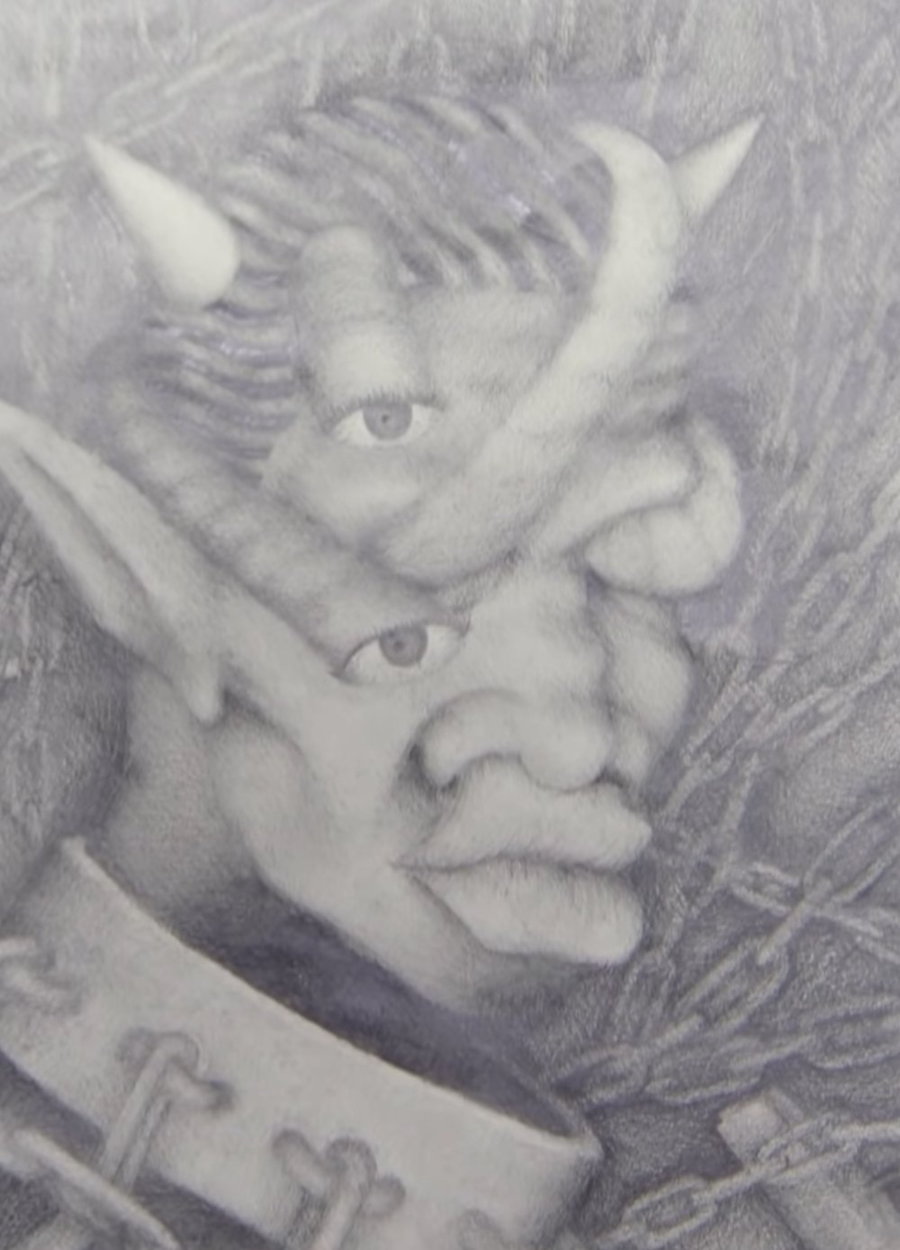 Also featured in the episode was an original flyer for West’s first art show, also at age 17, where one black-and-white print was listed for $12, or for a discount of three for $30.

The full collection was inherited by one of West’s cousins when the estate of his mother Donda was divided after her 2007 death. The cousin’s husband then decided to have them appraised on Antique Roadshow. And it looks like the best-selling rapper may have passed on his creative talent to his daughter, North West. The seven-year-old’s oil painting rendition of a mountain and river landscape was recently posted online by her mother, Kim Kardashian. Its similarity to iconic Bob Ross scenes has even reportedly earned her an invitation to the late painter’s Muncie, Indiana museum. 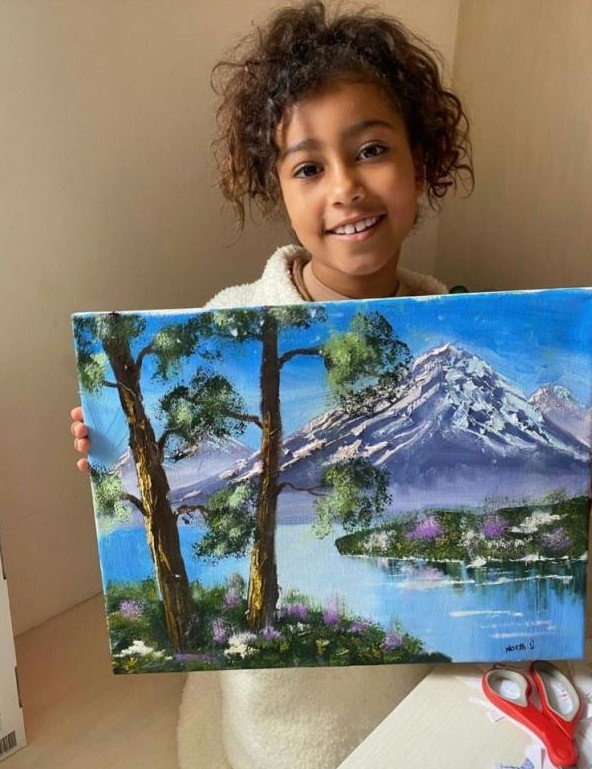 Posting to her Instagram account, Kardashian said of North’s masterpiece, “Throwback to some of her dad’s artwork that he did when he was kid.” She included a DNA emoji to hint at her daughter’s inherited skills.

In addition to his musical and visual art talents, Kanye West is also known for his fashion and footwear designs, having collaborated with Nike, Louis Vuitton, and A.P.C. West’s own Yeezy brand has partnered with Adidas and most recently with Gap in June 2020. As evidence of his cultural heft, the day the Gap alliance was announced, the struggling mall store’s stock jumped 20 percent. 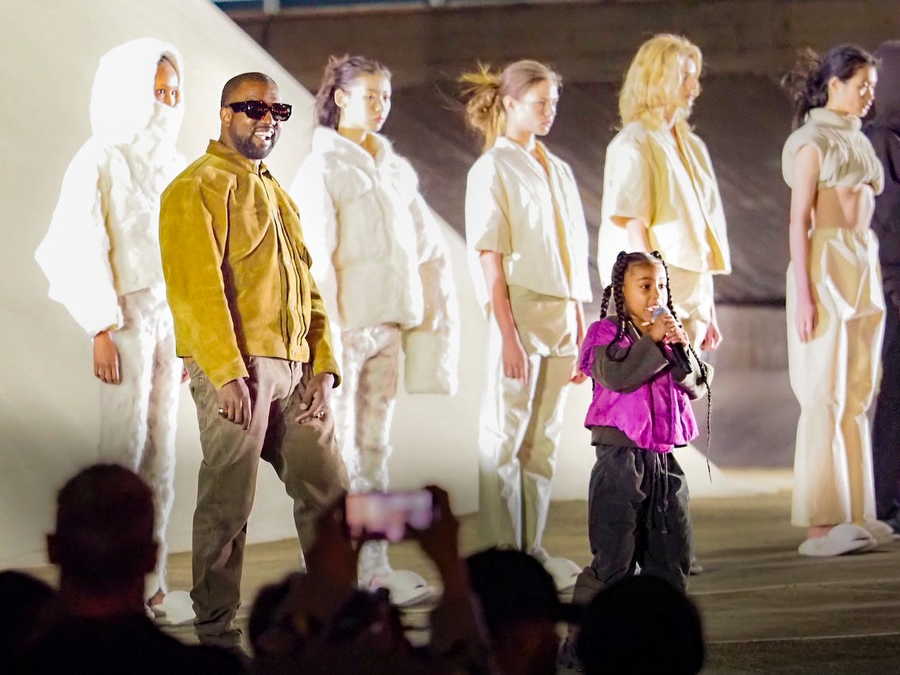 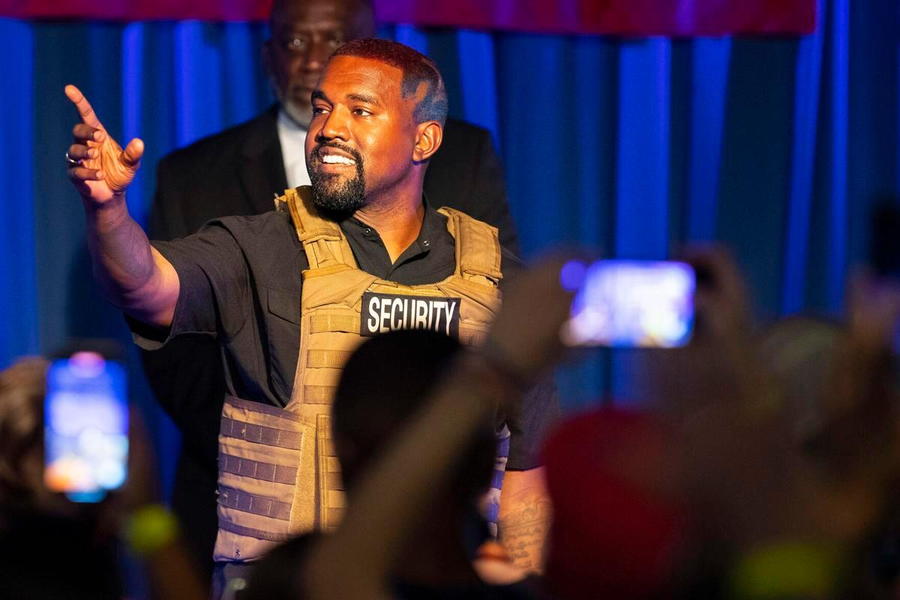 West also gained notoriety for his late-stage presidential campaign in 2020, running on his own “Birthday Party” ticket. While never a serious contender (with his platform modeled after the fictional Black Panther kingdom of Wakanda), he did garner 60,000 votes in the 12 states that had him on their ballots. His political pursuits might only just be beginning, too, as he tweeted “Kanye 2024″ when the November voting was done.