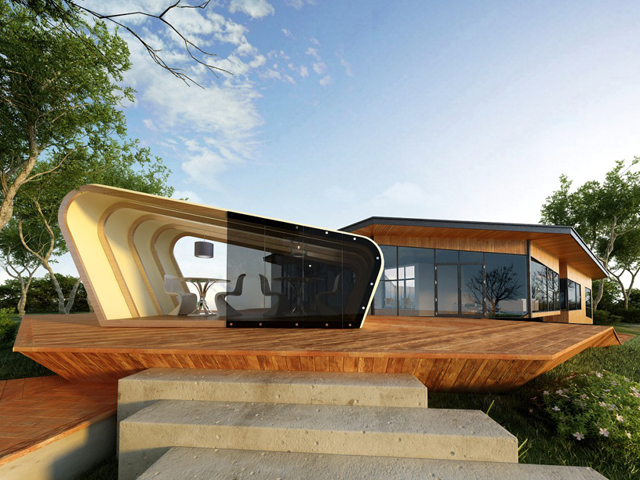 Whether you are looking to add an office, pool cover, spare garage or community space to your yard, this may be a perfect fit: an elegant, durable but ultimately also portable structure for expanding your enclosed space. It’s a bit like a temporary modern addition or a pop-up porch, but it looks a lot more high end than either of those terms sound. 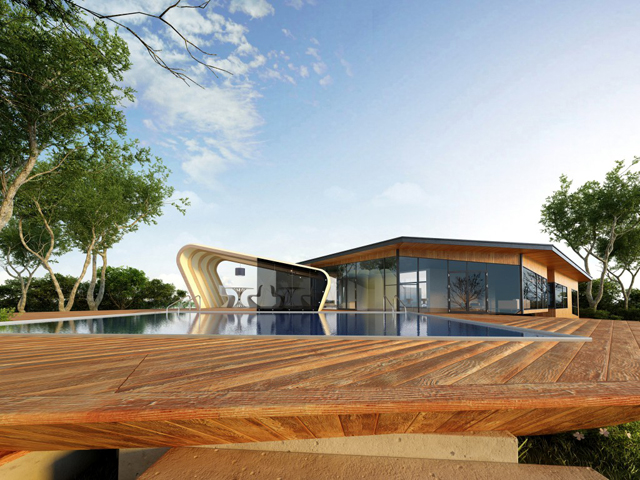 AirClad has constructed this structure to pack down with remarkable ease, converting each 100 square meters of space into just 1 square meter of materials requiring transport. But aside from mobility, part of the point is to create something that looks and feels more permanent and like a potentially-intentional part of your home, rather than a spindly and ill-conceived conventional gazebo or hardware-store shade structure. 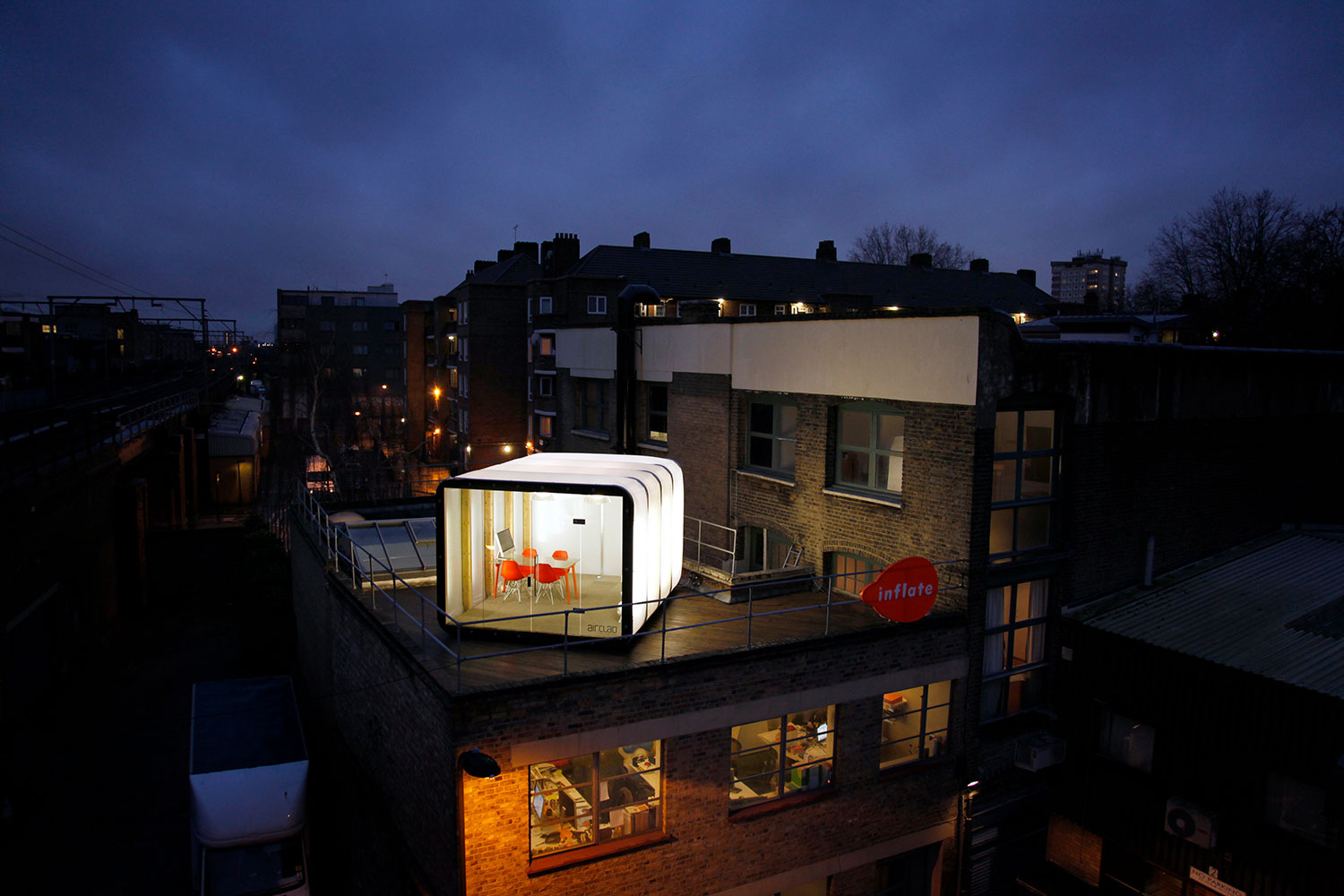 AirClad’s range of portable buildings, which are often inflatable, include everything from mobile offices and rooftop pods to complex systems custom designed for special events. Some of these portable shelters were initially envisioned as festival housing, but the line has since grown to embrace their use as hotels and even residences. Some can even be flat packed and self-assembled. Saunas, villages, expo systems – what else could you use these for? 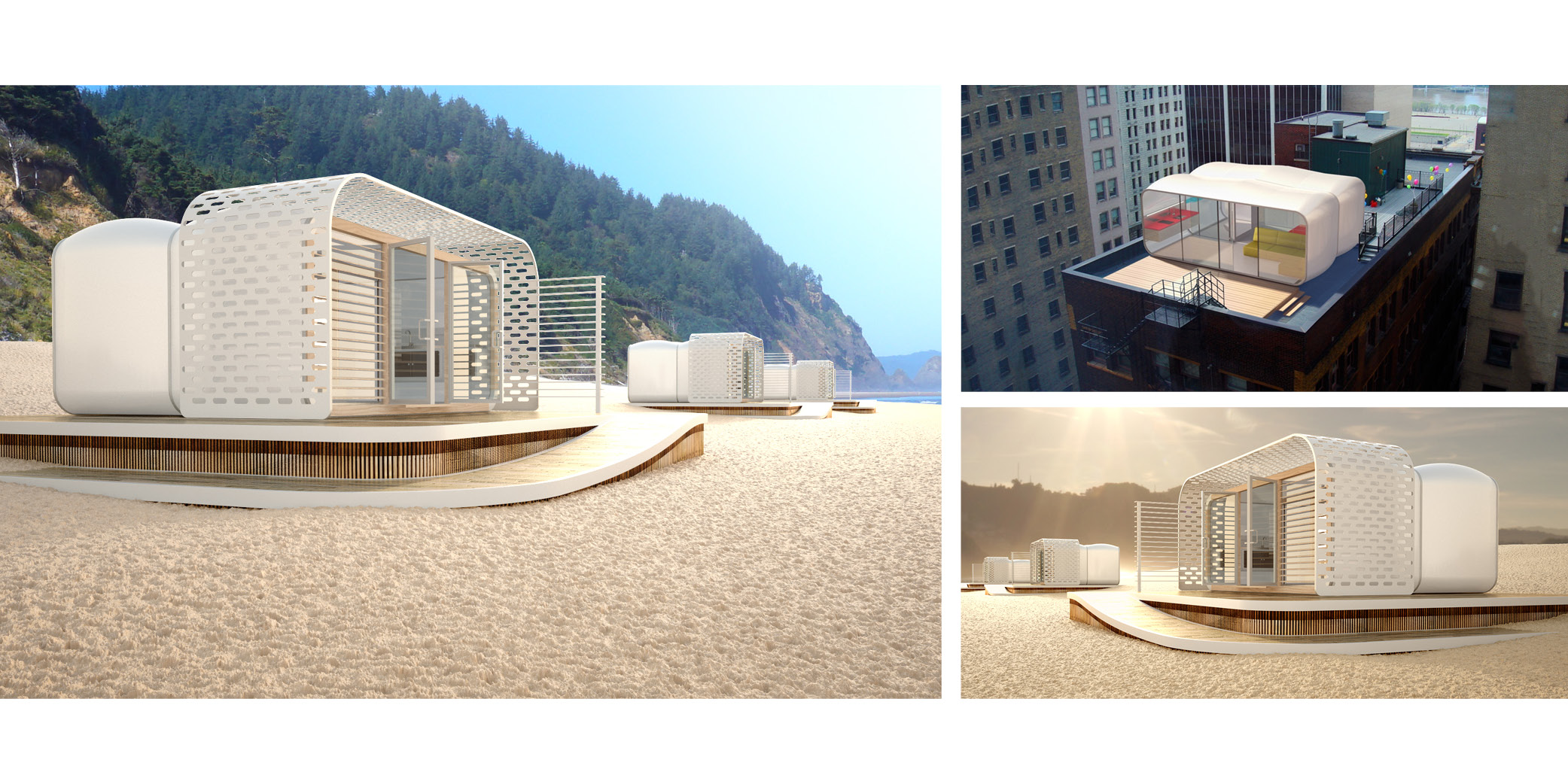 “No one should miss our upper class room, with all the luxurious amenities you would expect from a top resort villa,” says the company of its Villa design. “It can be sited in places at the end of your imagination, the ground is fine – but why not take a flight of fancy and have one on a roof top, soaking up those impressive views? The villa has a spacious living area with private bedrooms, ensuites and kitchen options, and can be extended to become up to a 6 bedroom villa.”

“In 1995 Nick Crosbie founded a company and brand called Inflate,” begins AirClad’s story of growth on its ‘Heritage’ page. “This brand became the vehicle of an evolution of his ideas over the next 11 years, which saw him designing small household products, trade shows and ultimately large outdoor event structures. The common thread was all these designs were based in inflatable technology. The rapid growth in demand for outdoor structures through high-end clients in the early 2000s led Nick to realise there was a gap in the market for a new type of mobile building system. But what would this look like?”

Read more about how AirClad has developed over the years, and how these cool buildings have been refined.