There aren’t many people who like parking garages. Some find them claustrophobic because of their low clearance. Others find them dark and drab because of their lack of lighting. For some people, parking garages are even dangerous, acting as places where criminals can hide behind vehicles and pounce on unsuspecting victims.
On the outside, these structures are just open concrete slabs with no relationship to their context. They could be in the middle of downtown or the middle of the suburbs, and they’d still look the same. The Parking House Ejler Bille in København, Denmark is the first of its kind to challenge that perception. 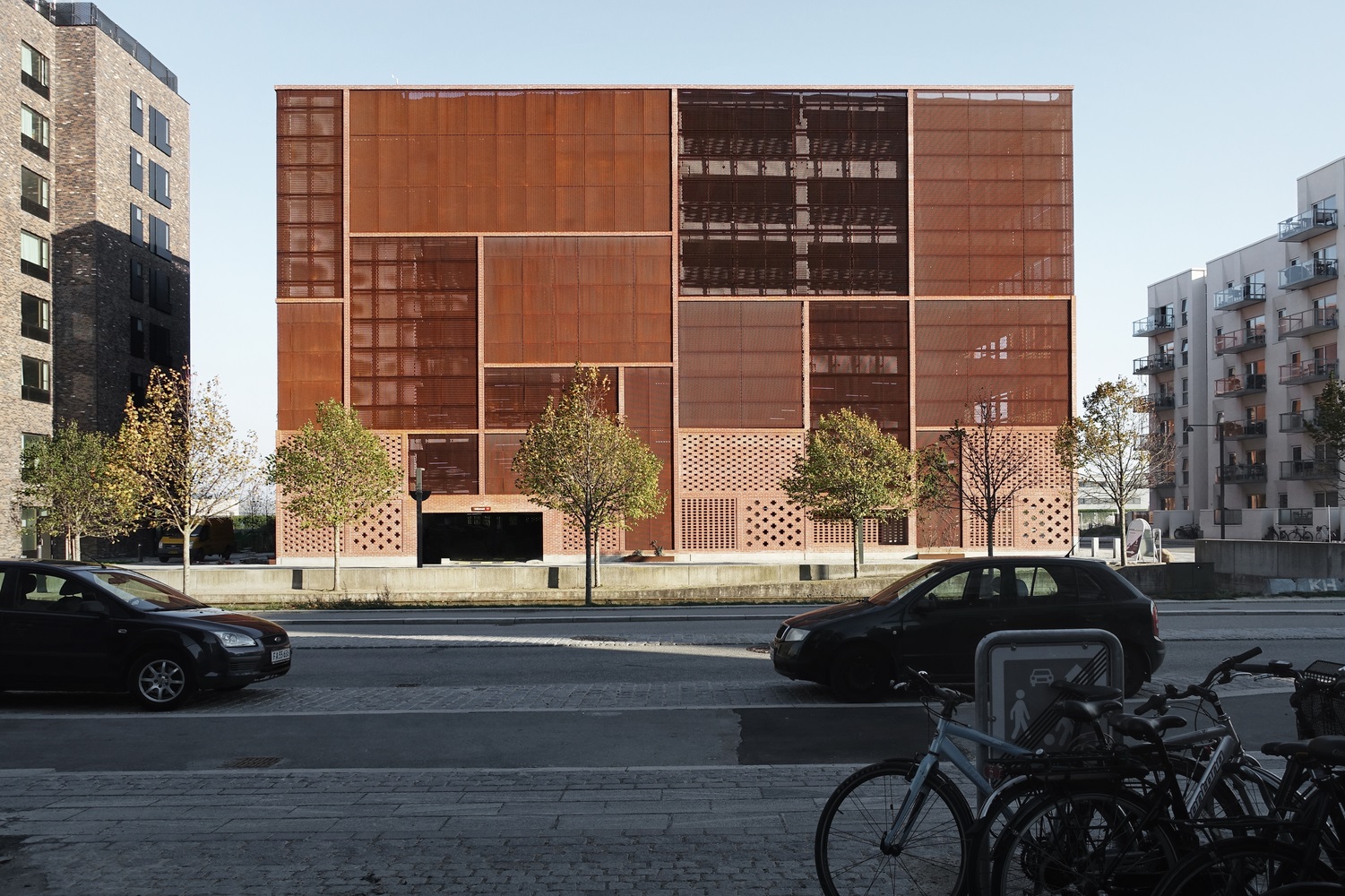 In 2016, JAJA Architects was given the task of taking an existing parking garage and “humanizing” it in the form of a brand new aesthetic. But how exactly did they turn an infrastructure type with such gloomy connotations into a more approachable building?
They started by sticking to a strict material palette, relying mainly on brick close to the street and steel for the upper levels. The team chose brick for its familiarity among most people (especially the color used at Ejler Bille), and set it in several different patterns to keep the structure’s façade interesting for pedestrians walking outside it. 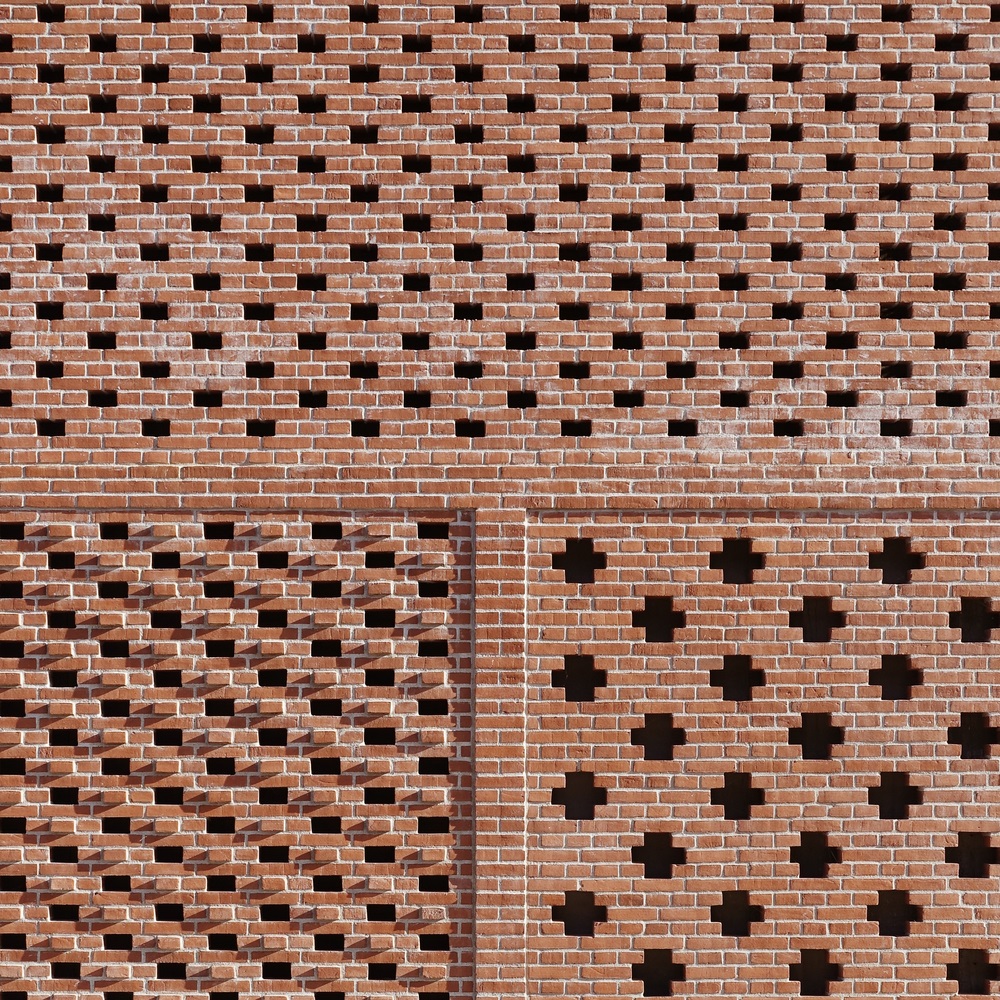 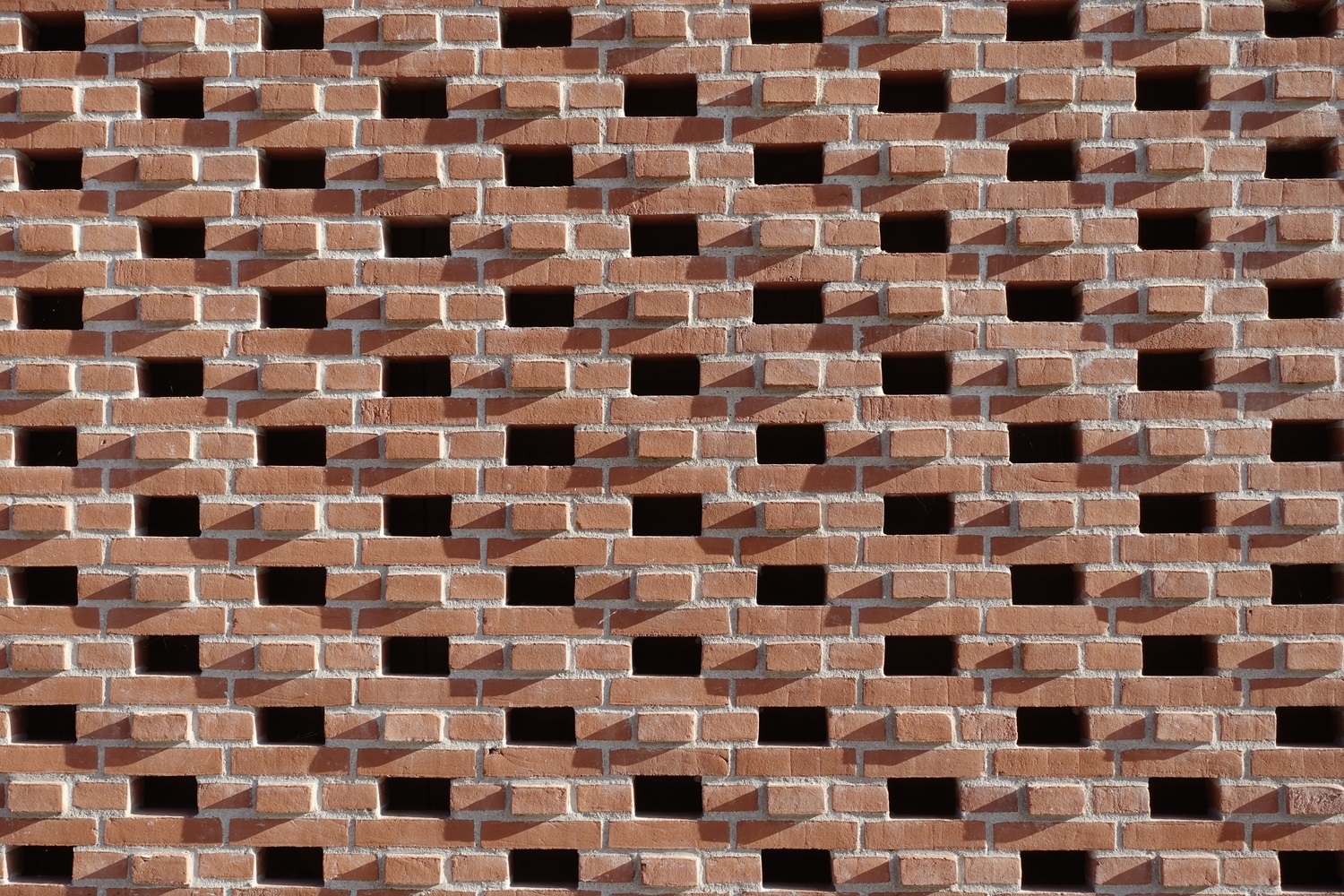 The rectilinear shapes formed by the bricks are both proportional and relatable. There are no odd shapes in this garage — nor are there any elements that look out of proportion. There is even a little alcove along the façade that’s roughly scale to a typical park bench. 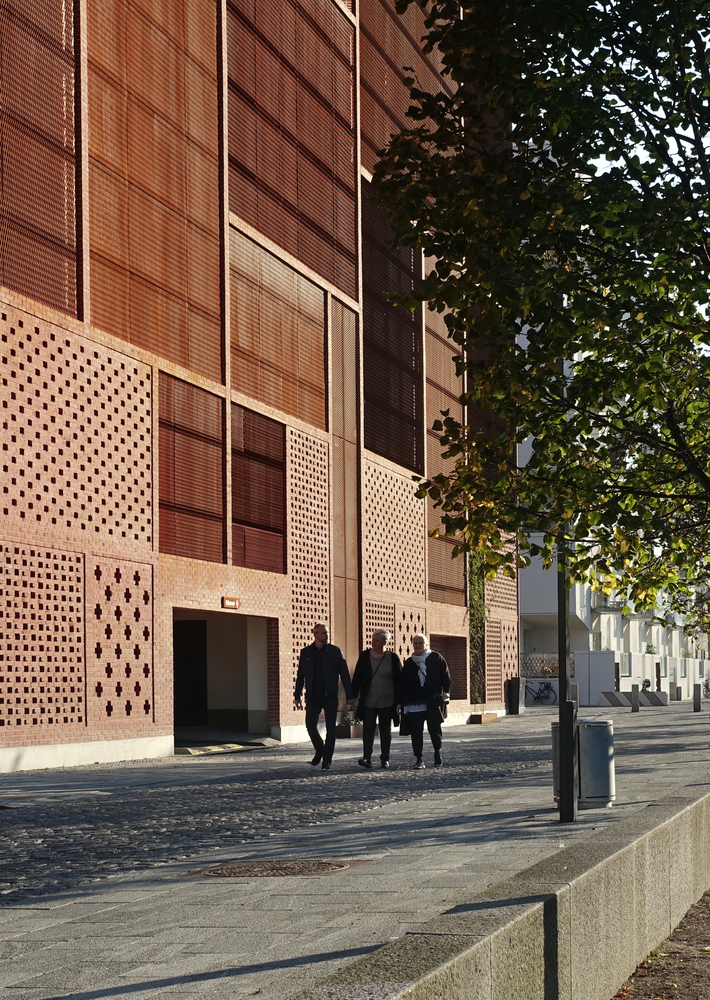 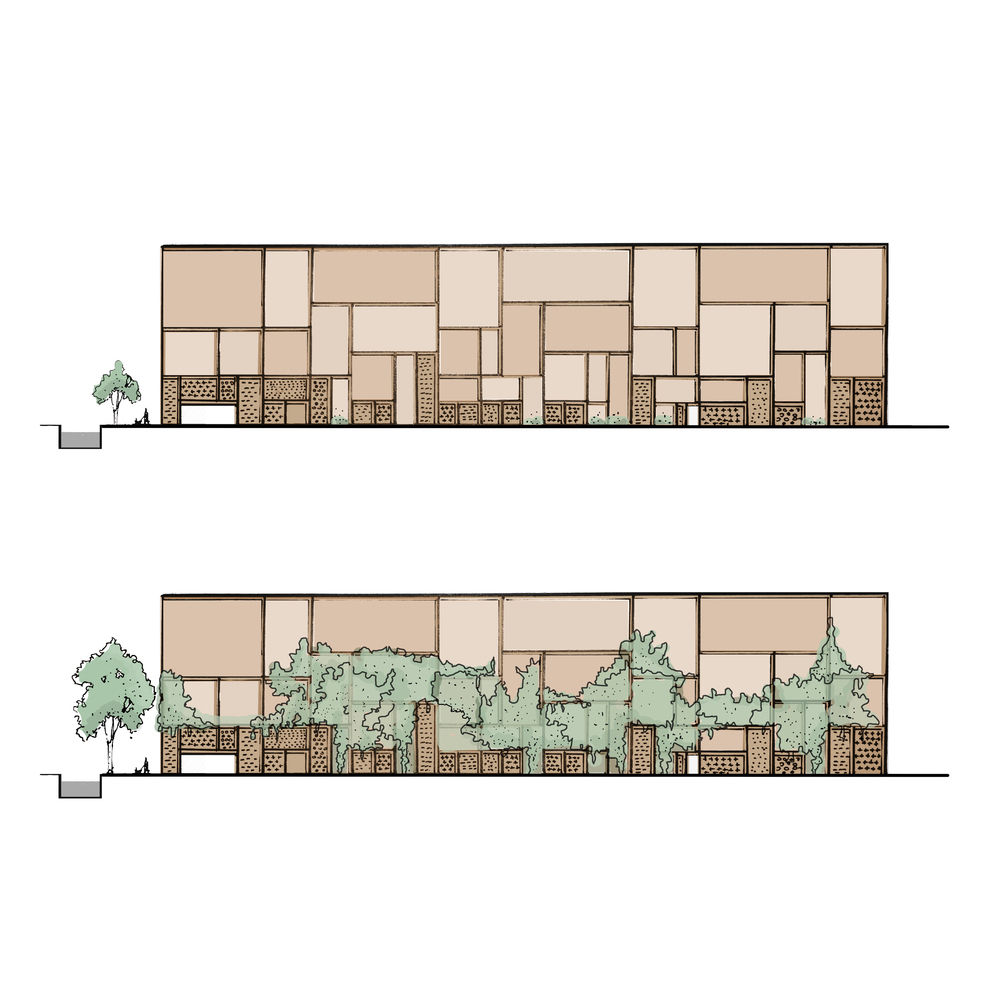 The use of steel mesh helps create a sense of partial transparency. Similar to a fence, the mesh gives the parking garage the airiness it needs to ventilate exhaust fumes while preserving its integrity as an enclosure. Even if the garage is not completely open to the exterior, the building can still breathe. The façade might not be so extravagant, but this understated aesthetic is a key part of what makes the structure familiar. It resonates with people in its resemblance to many buildings they’ve seen before, but its functionality remains slightly concealed. 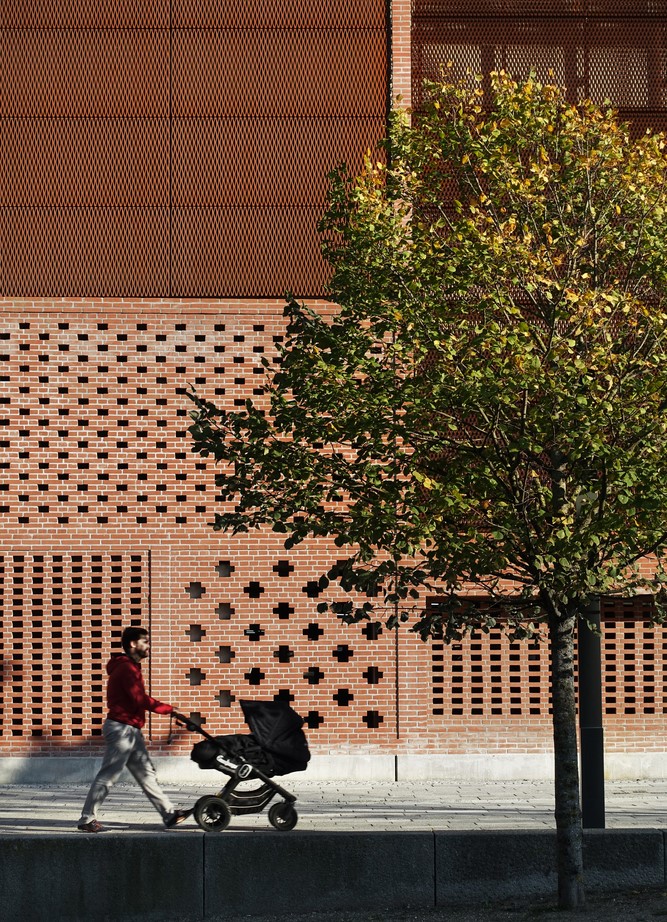 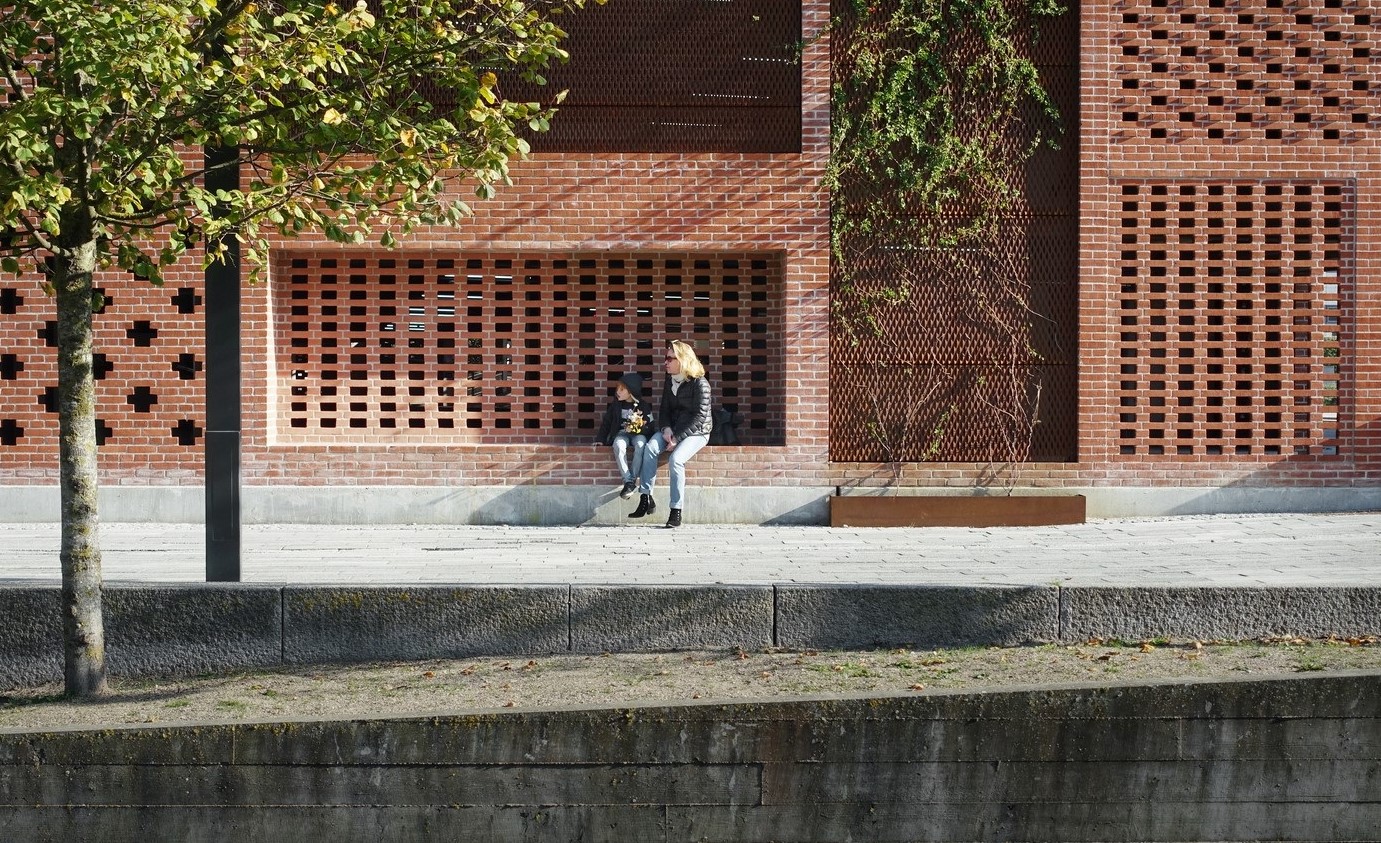 Continue reading below
Our Featured Videos
The Parking House marks the second time that JAJA has humanized a parking garage. In the same year, the firm also completed Konditaget Lüders of “Park ‘n’ Play.” In that project, planters were used to give the garage a soft façade, steel mesh, and a staircase that spanned its exterior, connecting the street below to a rooftop playground 79 feet above. In both Konditaget Lüders and Ejler Bille, there is a quest for familiarity. Each brief relies on familiar materials, shapes, and transparency to display a human scale.
Parking House Ejler Bille shows us how to make infrastructure more human with a minimal amount of change. Considering the number of parking garages around that are little more than concrete slabs and air, it seems like many more cities should be looking at the ways their infrastructure can better reflect the local architecture.
﻿