A lamp may be utilitarian, but that doesn’t mean it has to be boring. Designer Calen Knauf brings a whole lot of personality into a simple table lamp while maintaining a clean, contemporary look with his new “Overcast Light,” which consists of an aluminum cylindrical base and paper shade. 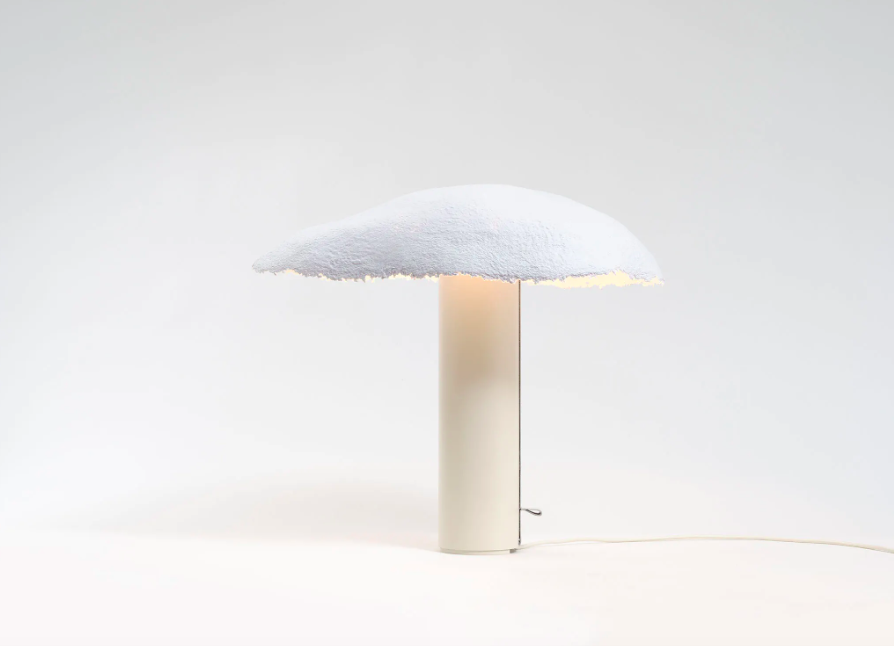 Vaguely mushroom-shaped when not in use, the Overcast Light transforms once you turn it on, mimicking the look and feel of a cloud passing in front of the sun. Knauf made the shade from blended paper pulp, providing an uneven texture that controls the transmission of light from the bulb underneath.

“The LED light source is dimmed unconventionally via proximity to the shade, instead of using a dimmable driver. This is done by pulling the leather tab up or down along the side of the cylindrical base, moving the light source closer or further away from the shade,” Knauf explains.

While so many unique and sculptural home furnishings and fixtures tend to be prototypes, Overcast Light is actually available for purchase at 1stdibs for $2,200.

While Knauf has an entire portfolio full of cool furniture and decorative objects, lamps happen to be where his talents truly shine. Another notable piece is the “Alumette Floor Light,” a tall and slender LED lamp created around a structural aluminum form. Instead of using a conventional lamp shade to diffuse the light, Knauf partially encloses the bulb in a metal frame that acts as a wide angle reflector to cast softer light around the room. 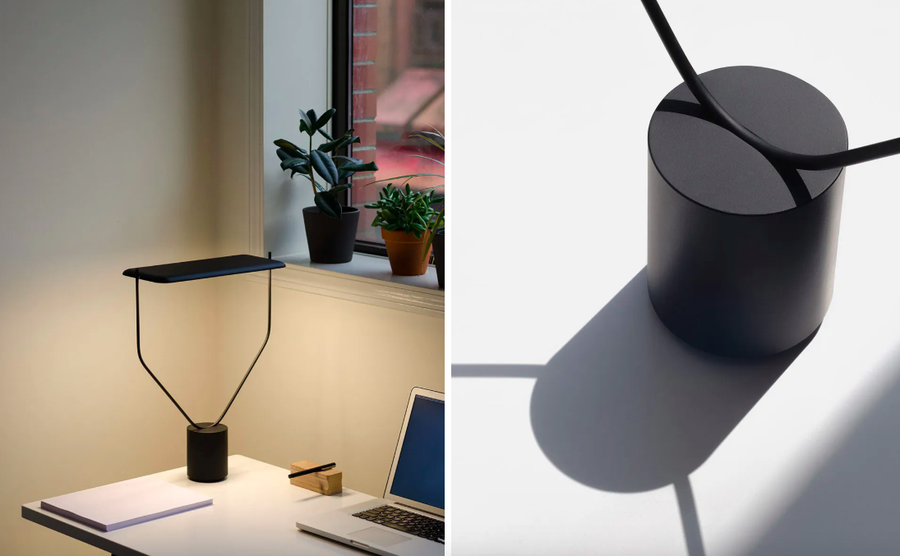 The “Lloyd” lamp works in a similar fashion. A panel of LED lights hovers above your desktop, supported by two delicate steel wires sunken into a pedestal base. The panel casts a broad, even beam of light and can be swiveled to illuminate new angles or reflected off the wall for a softer effect.

The bases of floor lamps have to be quite heavy to remain stable, which is fine if you’re shopping from a local store, but gets little trickier when shipping. To address the problem, Knauf designed the “Water Based Lamp,” a collapsible floor lamp that preserves the archetype of the “solid mass” base but weighs much less. 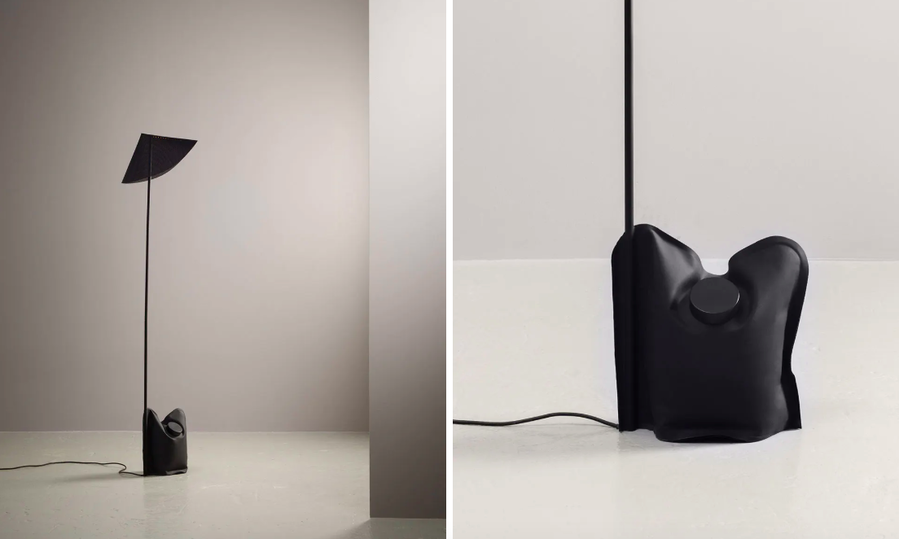 Knauf took inspiration from the outdoor industry to create a base made of welded Duratec fabric, which is commonly used in the construction of inflatable kayaks. You just fill the base with water to keep the lamp upright. The shade is flexible nylon mesh supported by tent pole-style aluminum tubing.

A bio for Knauf on the official IDS Vancouver site reads: “Calen Knauf is a Canadian designer living and working in Vancouver, Canada. Calen studied Industrial Design at Emily Carr University of Art and Design. Shortly after graduating, Calen won best student lighting for his thesis project ‘Standard Lamp’ at Design Plus 2014 in Cologne, Germany. His first produced design was licensed to Esaila in 2012.” 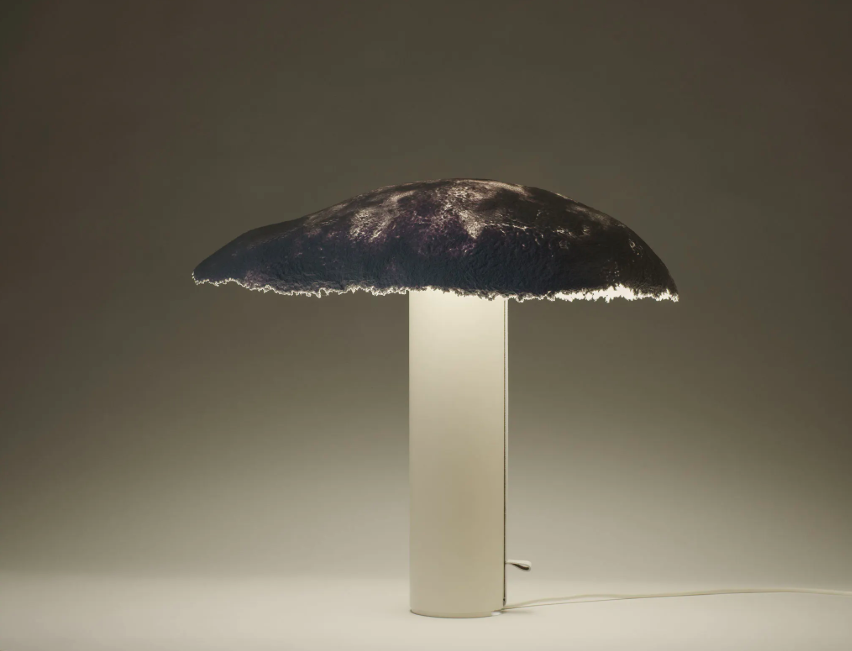 “He has worked closely with life long-friend Conrad Brown from 2013 to 2019 on a range of projects including product design for mass production, furniture, custom editions, interior design, and graphic design. Their work together has won several awards, including The Rising Star Award at Stockholm Furniture Fair 2017 and [the shortlist] for the Dezeen Awards for Lighting Design in 2018.”

You can keep up with Knauf’s work on Instagram.

All photos courtesy of Conrad Brown