In Norway, crossing a major waterway on foot will soon be as easy as calling an elevator. The ancient city of Trondheim has just launched a futuristic ferry service with a small environmental footprint, allowing passengers on either side of the canal separating the city center and the port to make the trip in less than 60 seconds. Walking across, by contrast, takes 15 minutes. 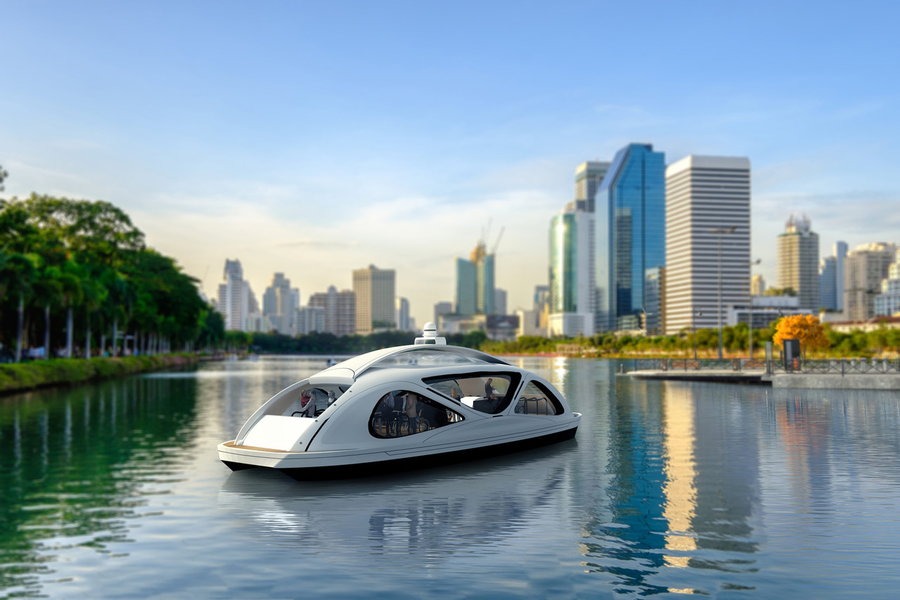 The self-driving electric ferry zips to either side of the Trondheim Fjord on demand, stopping only briefly to charge wirelessly at the dock in between crossings. To call it, pedestrians simply press a button. Up to twelve passengers and their bicycles fit on the ferry at any one time, and there’s no charge for the service.

First unveiled in 2018 in response to a need for climate-friendly water-based transportation options, the zero-emissions ferry design was completed by Norwegian mobility company Zeabuz, itself a spin-off of the Norwegian University of Science and Technology (NTNU). The university has spent years researching ship control and autonomy, not just for safe passenger transit but also managing ship traffic at ports. 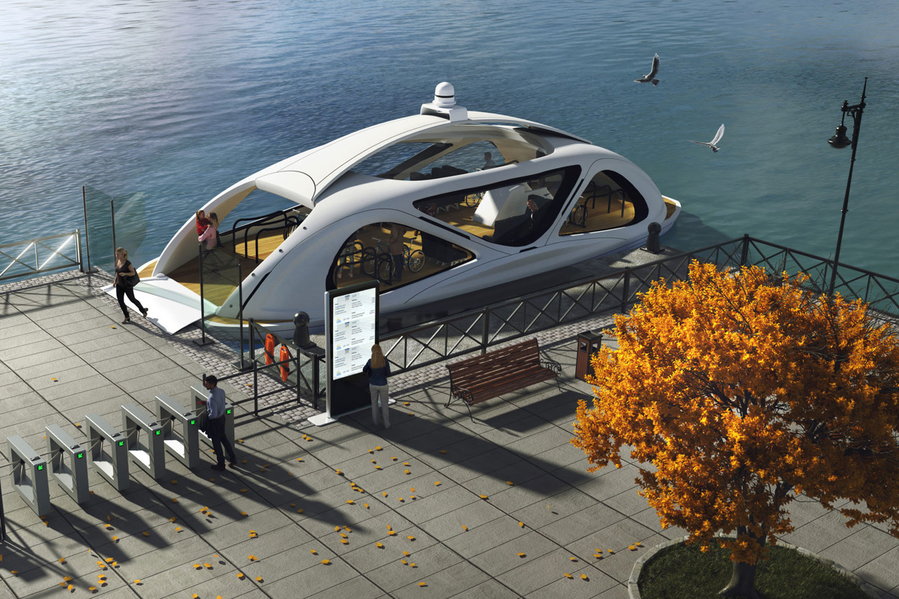 Safety is a major component of the project. With autonomous vehicles still so new, many people are nervous they’ll malfunction or fail to sense dangerous scenarios like obstacles or people in their path (though human drivers certainly don’t always do a great job of that, either). In the latter case, at least, it sounds like the Zeabuz ferry is in good hands. Each one is equipped with cameras, radar, 5G antennas, and “Lidar,” a collision-avoiding sensor system that measures distances with lasers.

They also won’t be completely unmanned. CEO Erik Dyrkoren says the ferries will still be monitored and managed by human workers at central operations offices, from which they’ll be able to remotely step in and take over if anything goes awry. 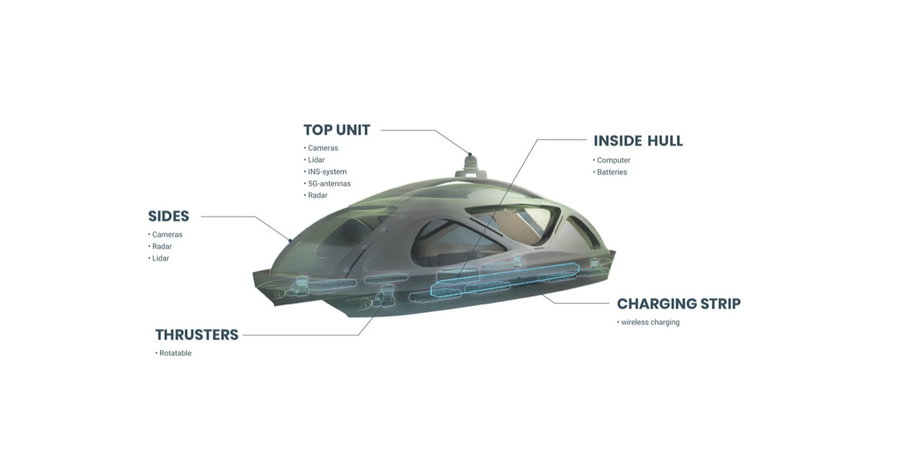 “Our autonomy solution is world-leading and can enable self-driving ferries that safely maneuver among other boats, dock to the quay by themselves, and handle passengers safely,” says Susanne Jäschke, innovation manager at Zeabuz. “We worked with DNV GL, the Norwegian Coastal Administration, and the Norwegian Maritime Directorate to test two prototypes in Trondheim. The unique technology has been developed at NTNU and will be made available to the company.”

The ferries are expected to be in operation by next year, and Zeabuz hopes to sell the technology to other coastal and port cities around the world, where they’ll operate as a free public service. Though the self-driving aspect is novel, Norway is already a ferry pioneer, having launched the world’s first electric ferry for passengers and cars in 2015. 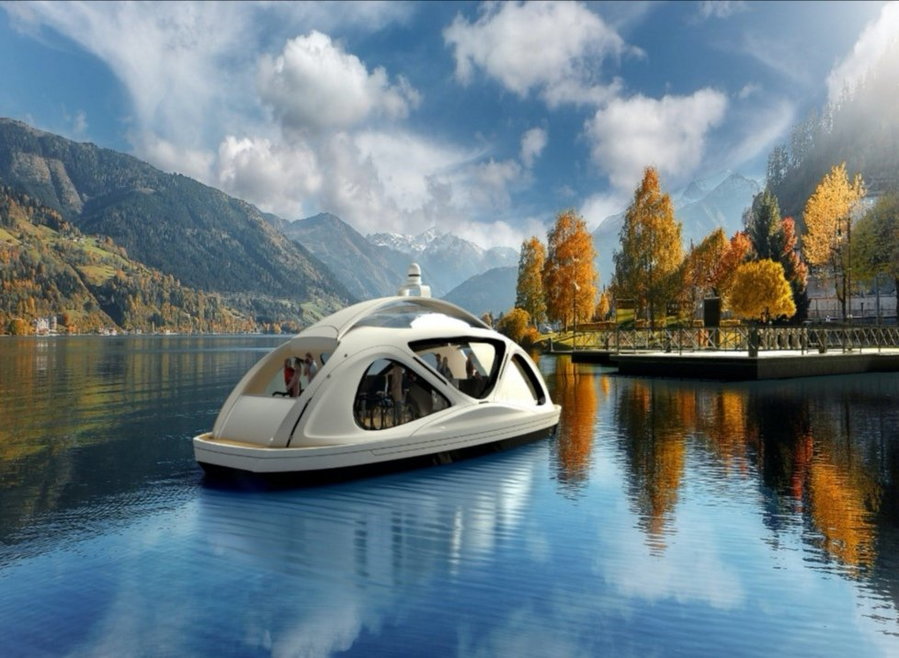 The use of ferries is expected to grow across the globe in the near future as more cities rediscover the utility of their waterways amidst attempts to reduce vehicular traffic. Zero-emissions water transit could certainly help eliminate a lot of pollution and greenhouse gas emissions in many locations. Plus, it’s easy to imagine how the convenience of a free service like this could encourage more people to leave their cars at home or go car-free altogether while visiting, living, or working in urban centers.