A new version of the Nintendo Switch is expected to be announced any day now, and frenzied fans are speculating about just how different it might be from the original, released in March 2017, and the follow-up Switch Lite, released in September 2019. The next-gen handheld game console will likely be the long-rumored Switch Pro, with features like enhanced display and graphics.The original Nintendo Switch has proven to be a massive hit over the last few years, especially during the pandemic, when just about everyone on the planet whiled away the hours playing Animal Crossing. Nintendo has already sold more Switch systems than Nintendo 3DS systems, with numbers approaching those of its flagship game console, the Wii. 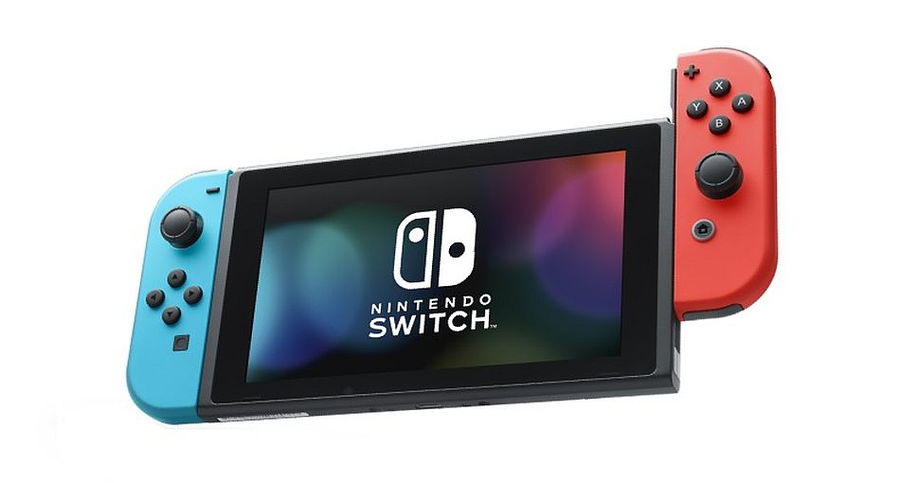 In March, Bloomberg reported that Nintendo planned to unveil a new Switch equipped with a bigger Samsung OLED display. We already know that Samsung is pumping out seven-inch, 720p-resolution panels, a million of which will be shipped to assemblers in July, and the Switch seems like a likely candidate. The OLED panel will be less demanding on the battery and offer higher contrast and potentially faster response time than the Switch’s current 6.2-inch LCD display. That would be a major upgrade, helping the Switch compete with the Xbox and Playstation. 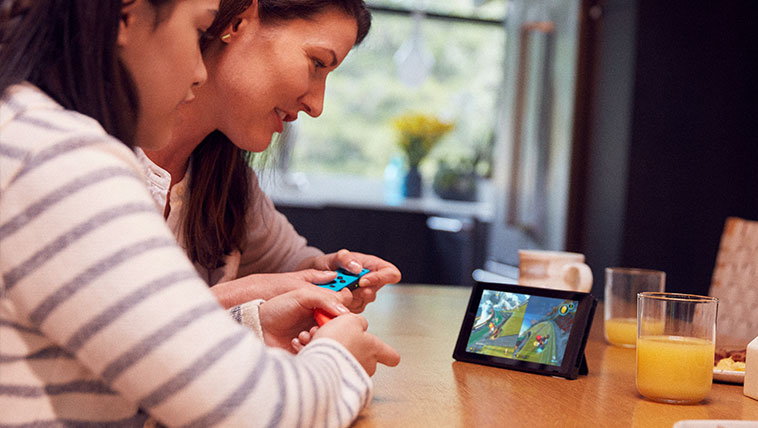 “The release of a more premium version of Nintendo’s Switch console with an OLED display and support for 4K graphics for the holiday 2021 selling season could drive the company’s sales above consensus for the fiscal year ending March 2022 and extend the life cycle of the Switch platform for many more years,” said Bloomberg Intelligence analysts Matthew Kanterman and Nathan Naidu.

Other features we might see from a new Switch include better battery life, larger detachable Joy-Con controllers, larger home buttons, a wider array of color options, and at least 8GB of RAM, along with an onboard storage capacity of 128 GB. If the new Switch is powered by the upgraded Tegra X1+ chipset, it’ll also get a performance boost that will make a native 1440p resolution possible and the ability to upscale to 4K using the Nvidia DLSS 2.0 technology. The Switch Pro may also have a larger flip-out stand for playing in tabletop mode. 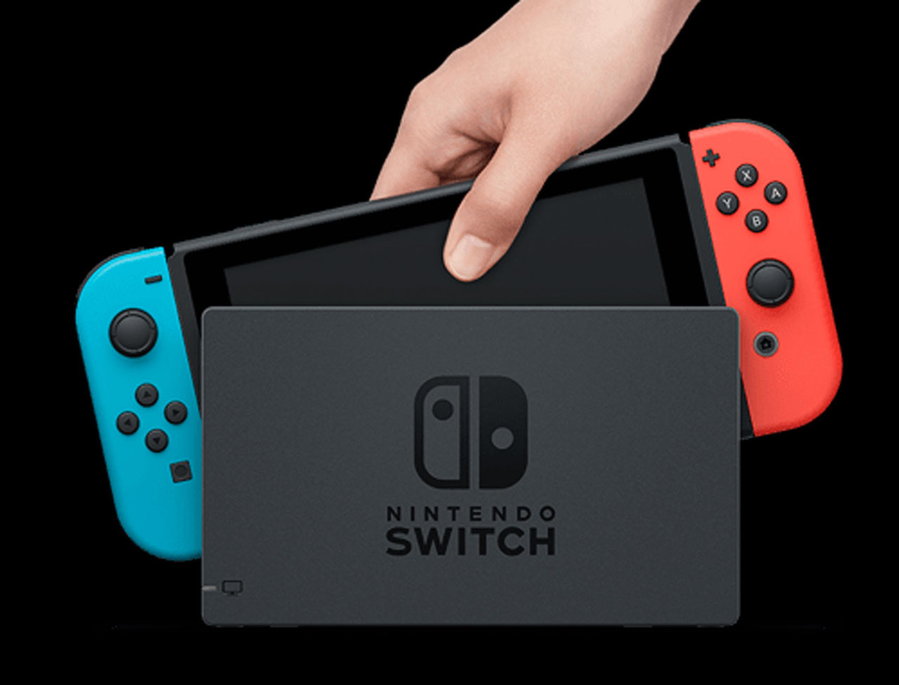 Is there a chance we won’t get a Switch Pro after all, or that a new platform will be released with much more subtle upgrades? Maybe. In 2020, COVID impacted the release schedule of a number of games, and some wondered whether Nintendo was holding back certain titles for potential hardware changes in the future. Last December, Nintendo of America President Doug Bowser suggested in an interview with Polygon that the Switch and Switch Lite continue to enjoy so much success, the company plans to “lean into” the current hardware form factor and gameplay experience for now, saying “we believe we’re just at the midpoint of this life cycle on this platform.”

Since then, Nintendo has remained silent on the possibility of a new Switch, but keep your eyes peeled for updates likely to be revealed over the coming months. If recent leaks from a French retailer are correct, the new Nintendo Switch Pro (or Switch 2, or Switch XL… whatever they might actually name it) will launch sometime this month at a price of $400 Euro, or roughly $370 USD.