To those musicians dreaming of writing music like David Bowie or John Lennon, designers Nicolas Damiens and Julien Sens have brought artists like yourself one step closer to achieving that goal — if only for a short while. To inspire up-and-coming creatives, the pair constructed precise new fonts based off the handwriting of influential musicians. Unfortunately, the project was discontinued due to legal issues quite shortly after its completion. 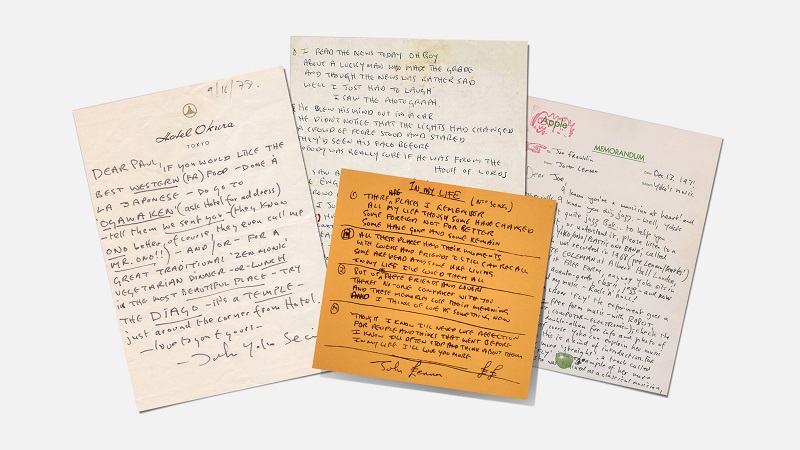 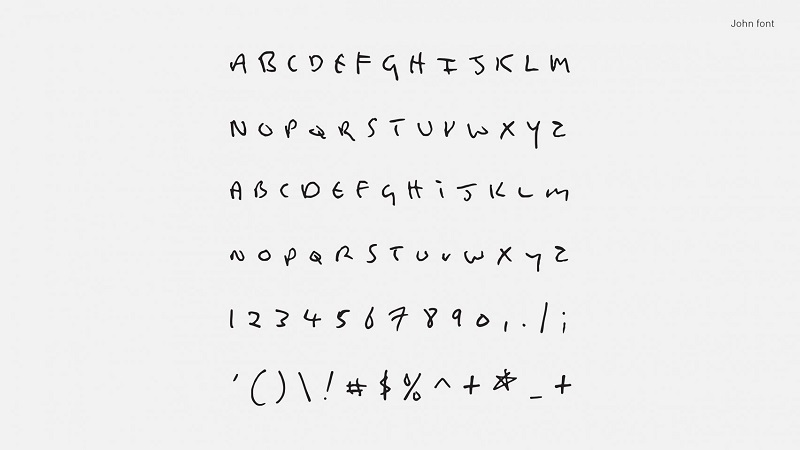 The SongwritersFonts project brought fans and musicians closer than ever to their rock icons by providing them with free downloadable typeface that was created to look like the handwriting of select rockstars. Fans have lovingly poured over handwritten notes and lyrics by beloved celebrities before, but these new fonts provided a more personal and interactive connection, as thoughts typed from a fan’s fingertips appeared on-screen in the handwriting of someone they admired so much. 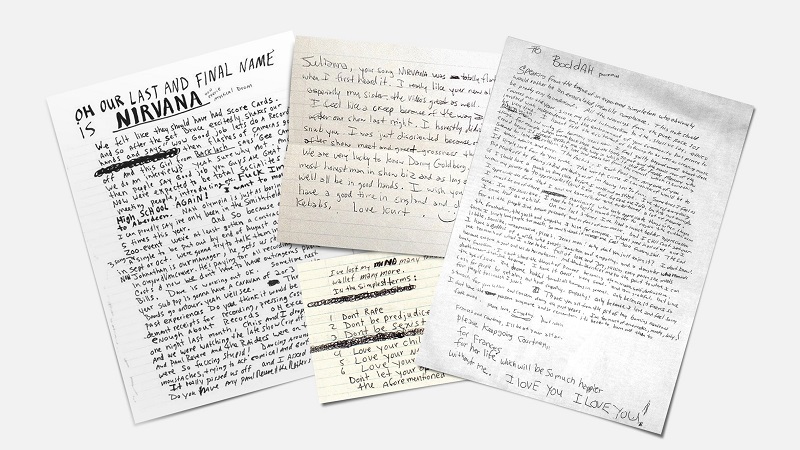 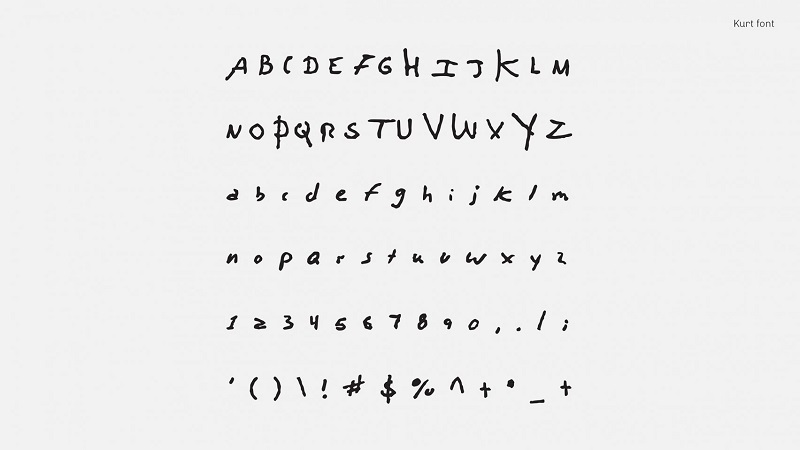 The typeface includes fonts in the handwritings of David Bowie, Kurt Cobain, Leonard Cohen, John Lennon, and Serge Gainsbourg. Examining each font gives us special insight into each artist’s character and writing process. For example, Gainsbourg’s small, precise cursive allows us to imagine the careful consideration he gave to each word he wrote before crossing it all out and starting from scratch. Bowie’s basic yet somehow messy writing conjures images of him quickly and passionately scribbling the bridge of a classic hit. By imagining these artists working and creating, new musicians will hopefully be able to relate to their writing processes and see what they have the opportunity of achieving. 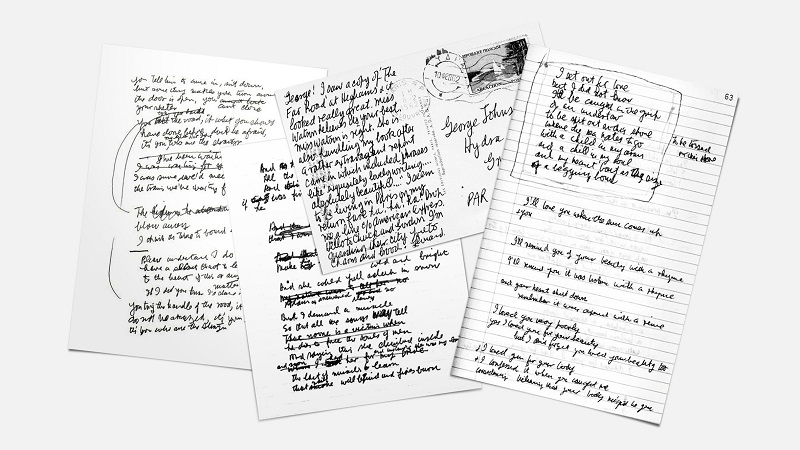 In order to create each character and symbol, Damiens and Sens meticulously poured over as many personal letters as they could access. All of the letters used were publicly accessible and found either online or in libraries. Such work requires immense patience and persistence, as each piece would have to be carefully examined for missing letters. Once every part of the alphabet was collected from each musician, the letters were digitally reproduced using a software made specifically for fonts. Although this work was very detail-oriented and time consuming, SongwritersFont was actually only a side-project. Its creators are employed full-time at JWT New York. 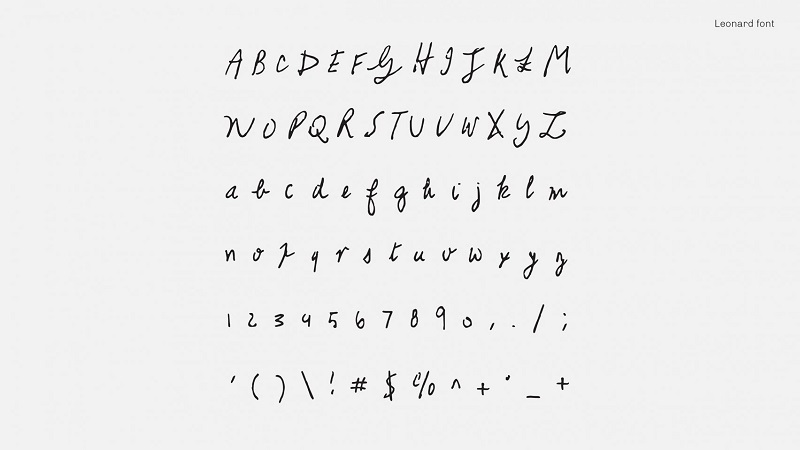 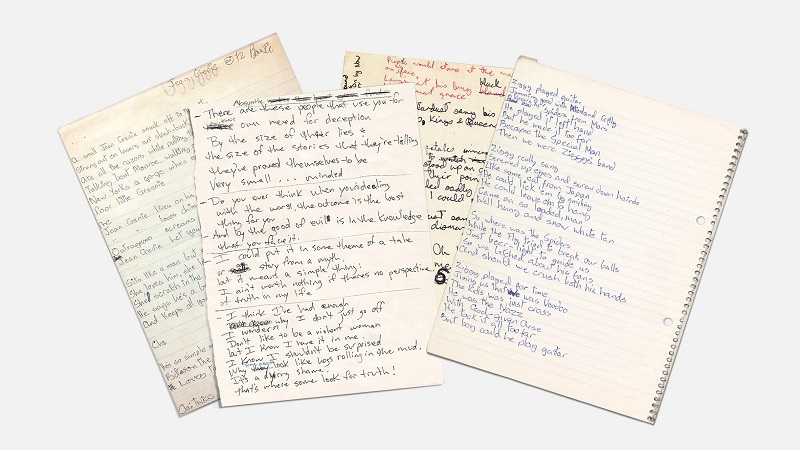 If you attempt to visit their site and download the typeface today, you will be greeted with a sad headline fittingly borrowed from a Beatles song: “Hello, Goodbye.” Damiens and Sens explain that due to the “unexpected success of this project … [they had] been contacted by intellectual property rights owners.” Regrettably, it appears that this decision is final, and that the typeface will no longer be available for download. 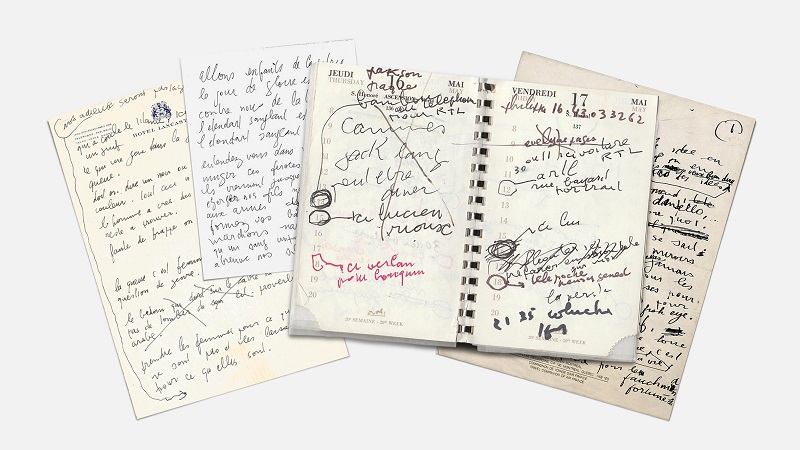 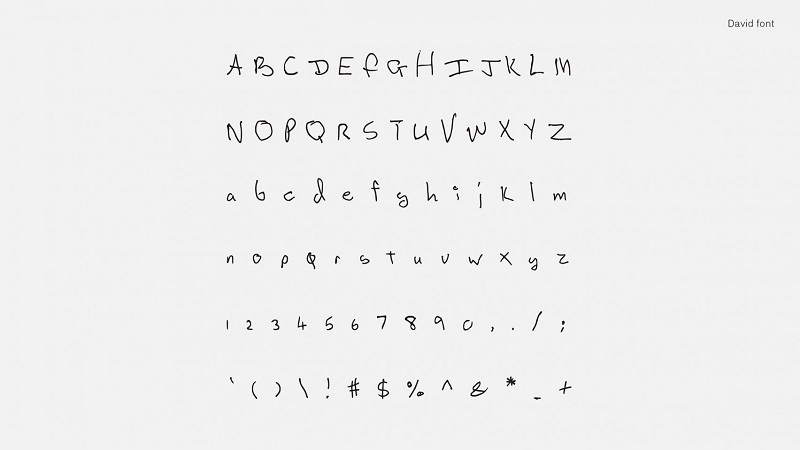 Continue reading below
Our Featured Videos
A final reminder of this project’s intention has been left behind by the co-creators: “the unique purpose of this was to inspire musicians and the next generation of songwriters to put their imaginations to work.” Though you will no longer be able to access the handwritings of these musical icons, the designers do not want the hiccup in their project to deter any others from the creative process. Keep in mind, the next great album might already be at your fingertips, even if you are writing in Times New Roman or your own sloppy scribble.