As the global debate over energy resources rages on, a Dutch company named TenneT has methodically conceived of a plan to build the largest wind farm in the world…on an artificial island in the North Sea, that is. 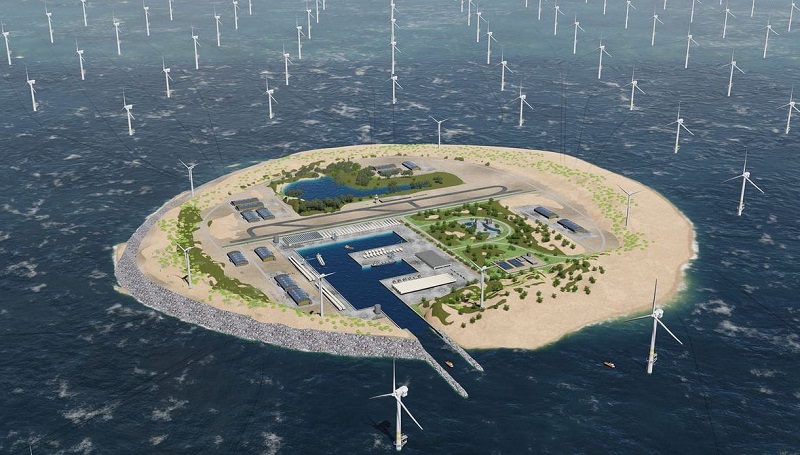 Since ocean water covers approximately 70 percent of the earth, it makes sense to explore the oceans for potential wind farm locations. Of course, maintaining an offshore wind farm — and making a profit off of it — can be complicated. It must be close to land and use minimal equipment to keep costs low, not to mention the fact that wind turbines create currents that dissipate significantly when transported over long distances.

TenneT has apparently found a solution that addresses all of the apprehensions related to offshore wind farming. More specifically, their project entails building a 2.3 square-mile island on Dogger Bank, a shallow site with awe-inspiring winds just 78 miles off the East Yorkshire coast. The 10,000-turbine farm would initially generate 33 gigawatts of power, more than double the amount of offshore wind power being produced across Europe today. It would provide enough energy for both the Netherlands and the United Kingdom and would eventually serve Belgium, Germany, and Denmark, too.

Tens of thousands of years ago, Dogger Bank was actually connected to mainland Europe. For that reason, the area’s shallow waters require less sand and equipment to build a man-made island over. Additionally, driving the base of a wind turbine into the ocean floor for stability is much easier to do in shallow waters. If TenneT’s projections are accurate, European countries could be reaping the benefits of their wind farm by 2027.

Most offshore wind farms use costly underwater cables to convert the currents generated by the turbines into a form of energy that electrical grids can actually utilize. TenneT’s project is unique in that the electricity would be converted on-site and then sent directly to the appropriate countries, completely eliminating the need for expensive cables. The project also meets the standards of the 2016 Paris Climate Accord.

Peripheral equipment would also generate more turbine power at a lower cost than a conventional offshore wind farm would incur. While offshore wind power is often more expensive than its onshore counterpart, it can still be a beneficial approach since winds tend to blow more consistently and more forcefully in ocean environments. Anyone who doesn’t want their surrounding vistas or quiet environments disturbed would also prefer wind farms to be placed in more remote locations. 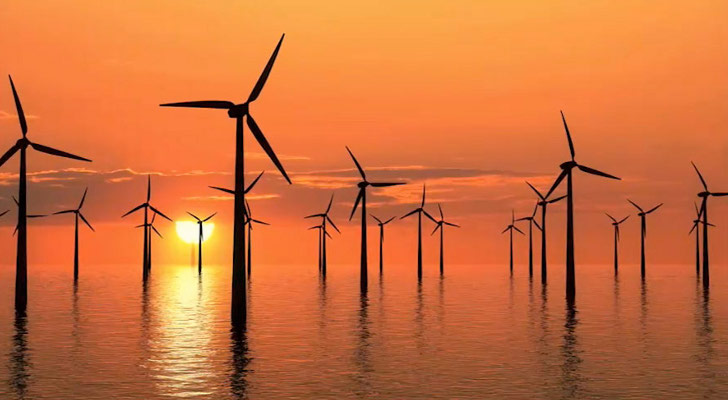 London Array, which is currently the largest offshore wind farm on earth, produces 630 megawatts of power over 47 square miles. The largest onshore wind farm in the world, China’s Gansu Wind Farm, could reportedly generate over six gigawatts of power as of 2012 (the most recent data obtainable), but it hopes to be generating 20 gigawatts by 2020. According to a recent New York Times report, however, a number of Gansu’s turbines remain inactive, as the state’s renewable energy needs are currently less than those of most other countries. 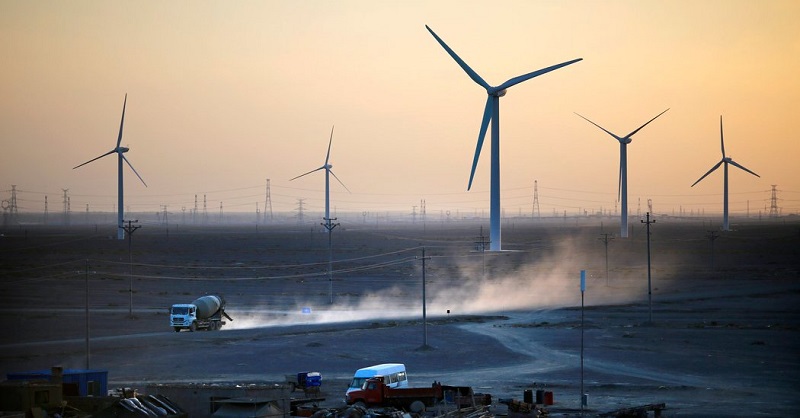 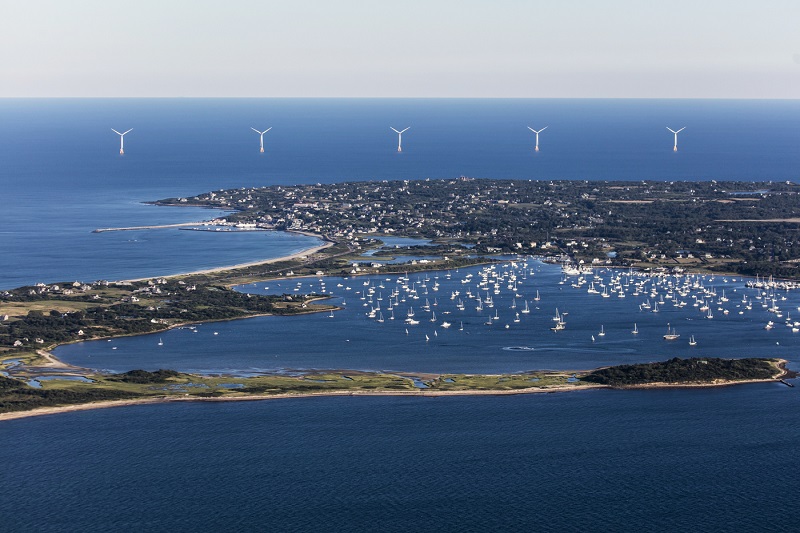 Meanwhile, several American offshore wind projects are also underway, though none of them are as ambitious as TenneT’s. Block Island Wind Farm, North America’s premier offshore wind farm, began delivering power to the New England grid back in May 2017 (a move that was instrumental in bringing about the demise of a diesel plant that formerly provided electricity to Rhode Island). Deepwater Wind, the company behind Block Island, also plans to install 15 turbines about 30 miles east of Montauk, New York in 2018.