The Montecito, California home where Prince Harry and Meghan Markle filmed many of the confessionals for their Netflix documentary Harry & Meghan could be aptly described as “palatial.” Recently listed for $33.5 million, the 13,600-square-foot estate is exactly the kind of home you’d imagine modern-day royalty residing in while living in the United States. 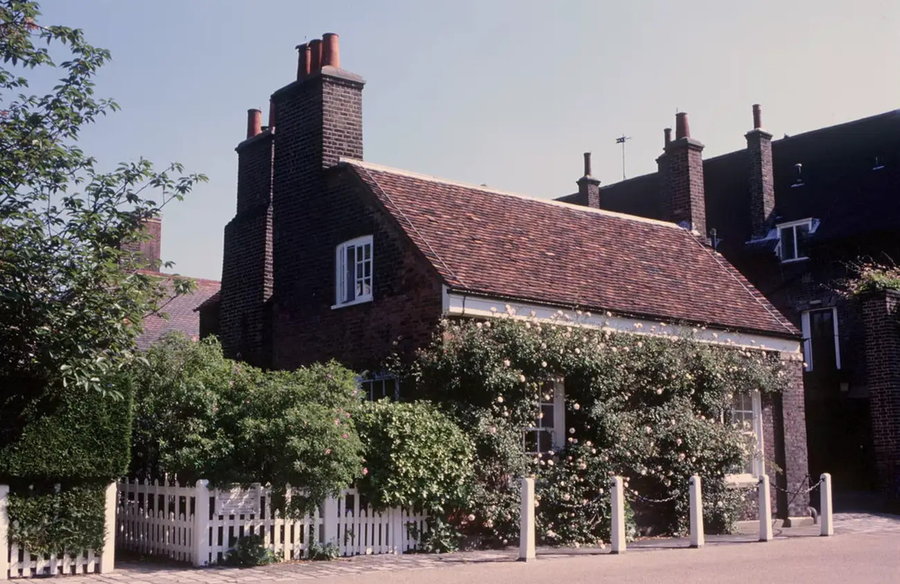 But surprisingly less luxurious is their former home on the grounds of Kensington Palace, where the couple lived early in their relationship. The realities of living in the “tiny” 1,324-square-foot Nottingham Cottage are revealed in the documentary’s home movie footage.

Affectionally known as “Nott Cott,” Nottingham Cottage is among the smaller houses on the palace grounds, containing two bedrooms, one bathroom, a kitchen, small living spaces, and a petite back garden. Harry first moved into the cottage in 2013, and Meghan joined him in 2017, shortly before the couple’s engagement. 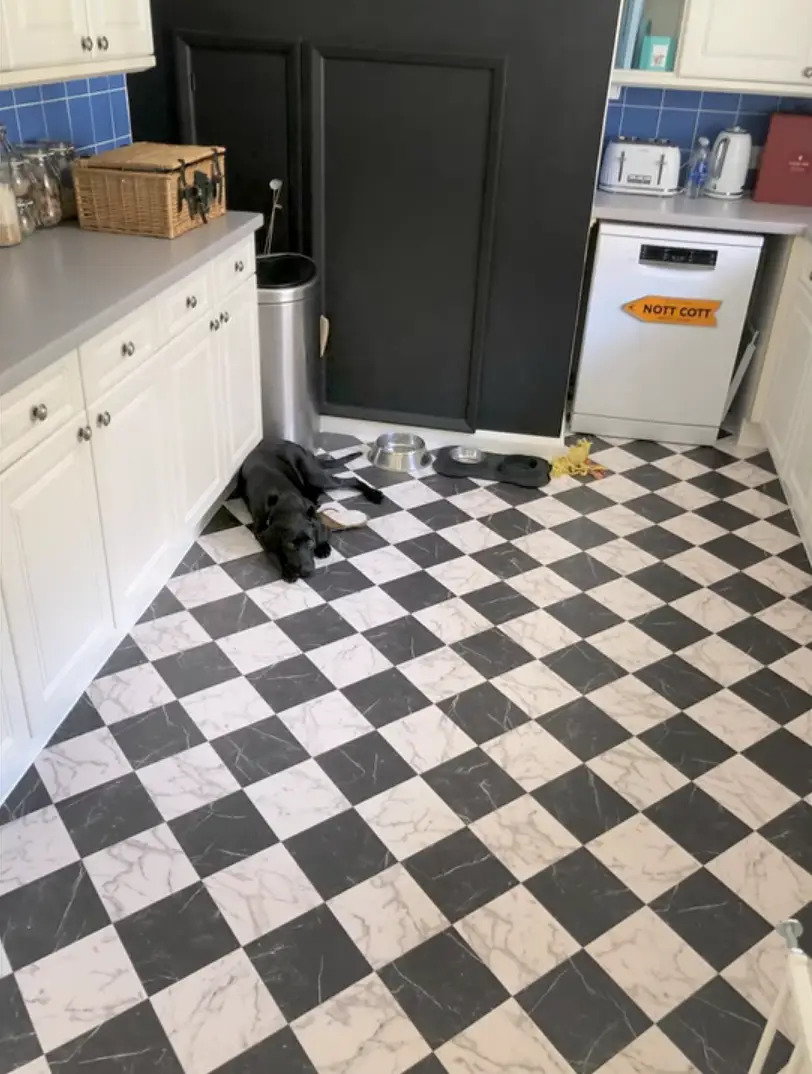 Home movie footage depicts interiors that look cozy and relatable. The proportions are small, the materials similar to those you’d see in any other modest home. The kitchen features a checkered black and white floor, white cabinets, and unremarkable gray countertops. This is where Harry proposed to Meghan while roasting a chicken. The compact living room is featured in a scene in which the couple announces their engagement to the world. 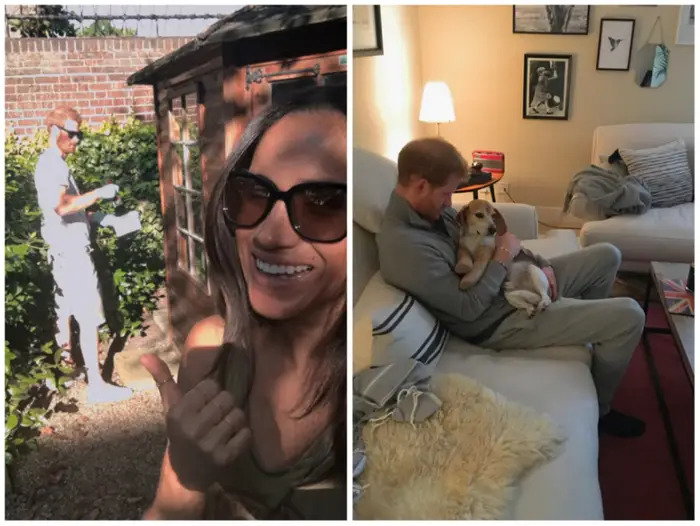 Closet space is apparently tight, as the prince is pictured dressing in his officer’s uniform with a freestanding rack of clothing behind him. In another shot, Meghan stands in the doorway of an apparently carpeted bathroom. “It was just a chapter of our lives where I don’t think anyone could believe what it was actually like behind the scenes,” she said of the couple’s time in the home. 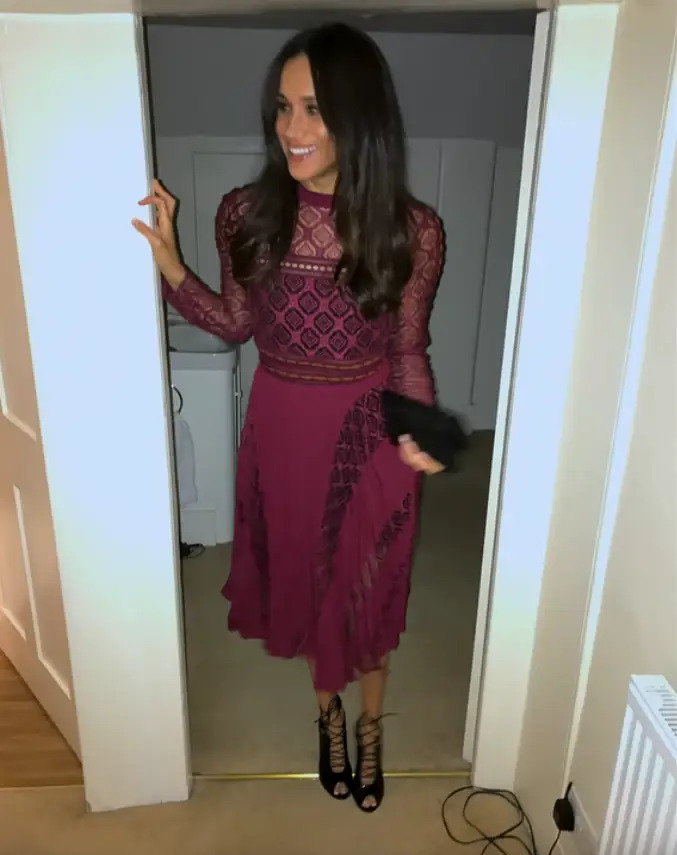 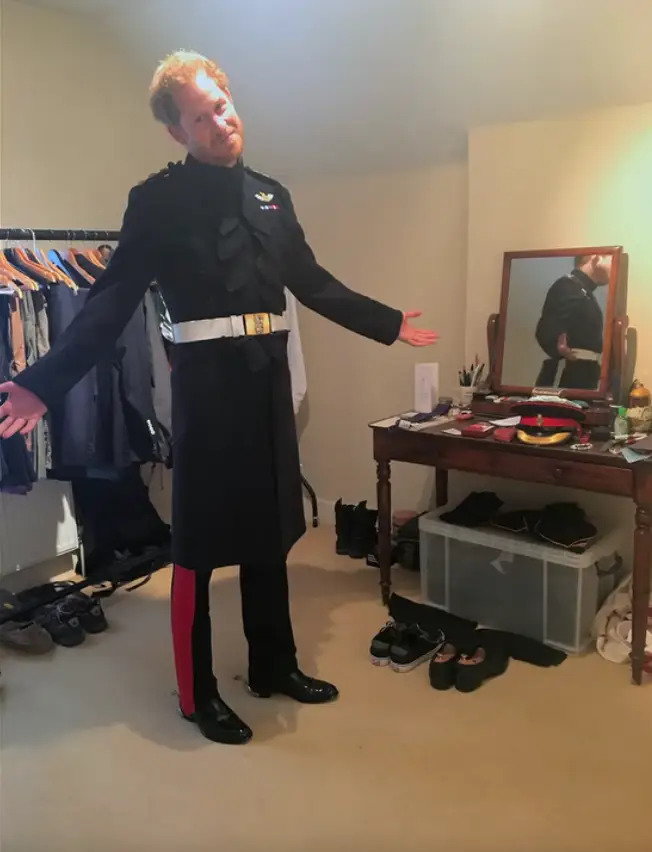 “It is on a slight lean with really low ceilings,” Harry said. “I don’t know who it was for. They must have been short,” Meghan added, “He would just hit his head constantly because he’s so tall.” Oprah was apparently astonished by the size of the cottage when she visited. Harry said, “Well, Oprah came over for tea, didn’t she? And when she came in, she sat down, she goes ‘No one would ever believe it!'”

Nottingham Cottage was designed by architect Christopher Wren for William III and Mary II in 1689. The decor and finishings have changed several times since then, as the cottage was occupied by various generations of royalty. Queen Elizabeth II’s uncle, Prince Henry, Duke of Gloucester lived there prior to the 1950s before it became home to several senior members of the royal family’s staff. 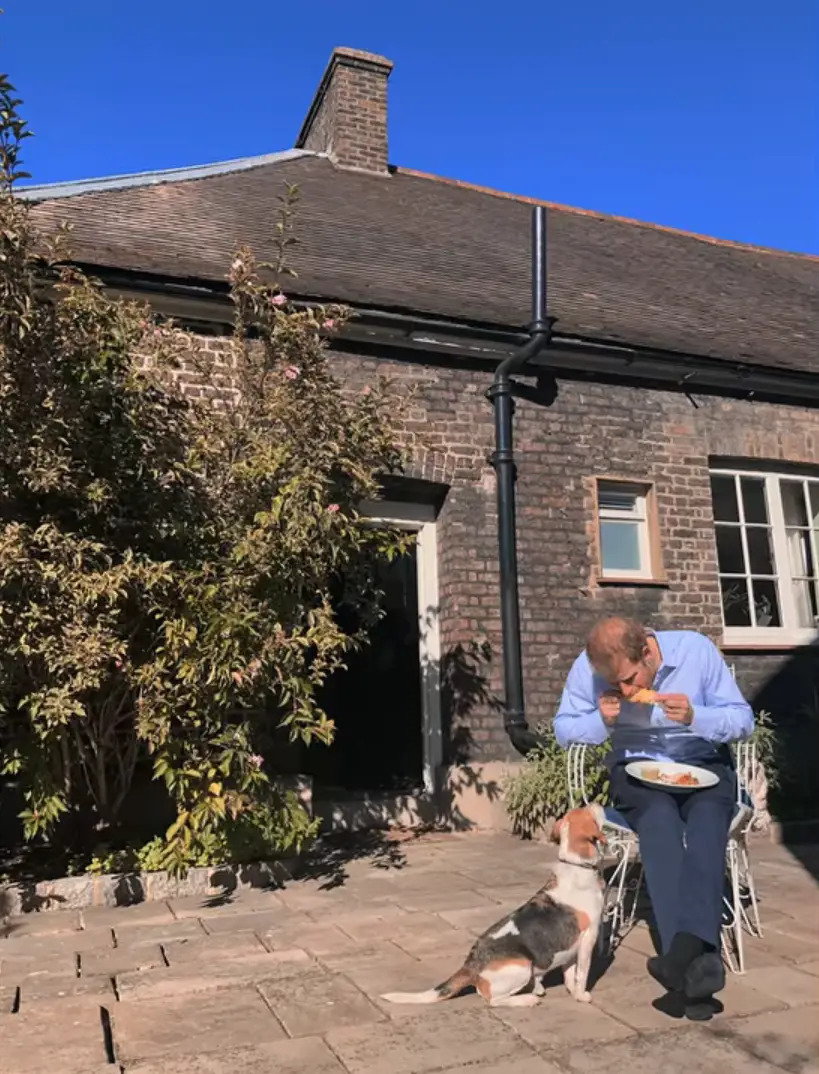 Notably, the cottage was once promised for life to Marion Crawford, a former governess of then-Princesses Elizabeth and Margaret, but her rights to it were revoked after she published a tell-all memoir about the royal family.

Other occupants included Miles Hunt-Davis, the Duke of Edinburgh’s private secretary; Robert Fellowes, Queen Elizabeth II’s private secretary, and his wife Lady Jane Fellowes, who is the older sister of Princess Diana; and Prince William and Kate Middleton, the then-Duke and Duchess of Cambridge, prior to the birth of Prince George. After Harry and Meghan moved out, Princess Eugenie moved in along with her husband Jack Brooksbank and their son August. 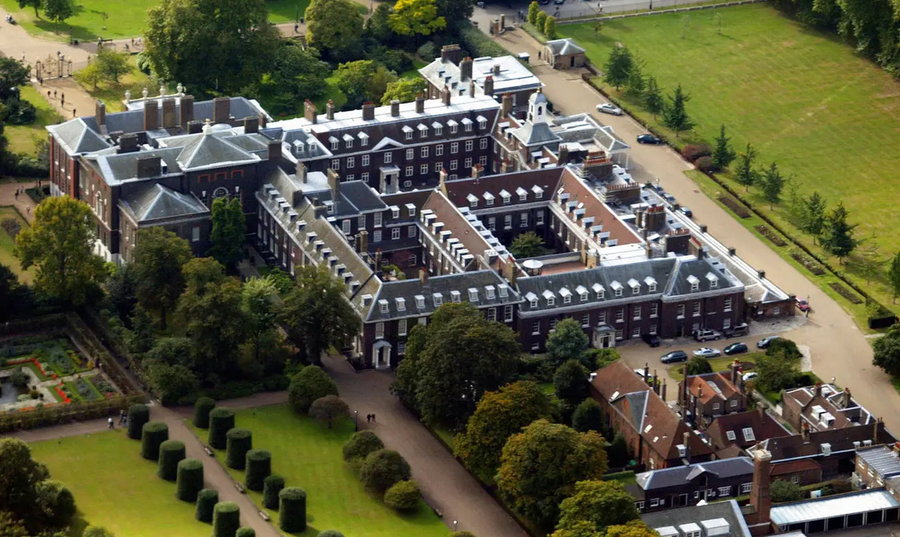 As for Harry and Meghan’s Montecito home, where they live with their children Archie and Lillibet, it seems that the couple may find it not quite private enough given their ultra-high profile. Though the seven-acre estate is located off the beaten path about 90 minutes north of Los Angeles (near the estates of Oprah Winfrey and Ellen DeGeneres), the family still has trouble with trespassers and paparazzi.

Realtor.com reports that police were called to the residence nine times in nine months, once resulting in the arrest of a man named Nickolas Brooks, who drove over 2,300 miles from Ohio to intrude on the property. Next up for Harry and Meghan might be a more secure residence within a guard-gated community.