How fun would it be to work at an “innovation studio”? It seems like the lucky creatives at agencies like Pittsburgh-based Deeplocal just get to play with toys all day long and dream up unexpected projects that merge craftsmanship and technology to help brands tell their stories. With a skilled team of marketers, strategists, designers, technologists, engineers, and artists at its disposal, Deeplocal produces ideas and displays that go viral for a good reason — because they’re really cool and unusual. 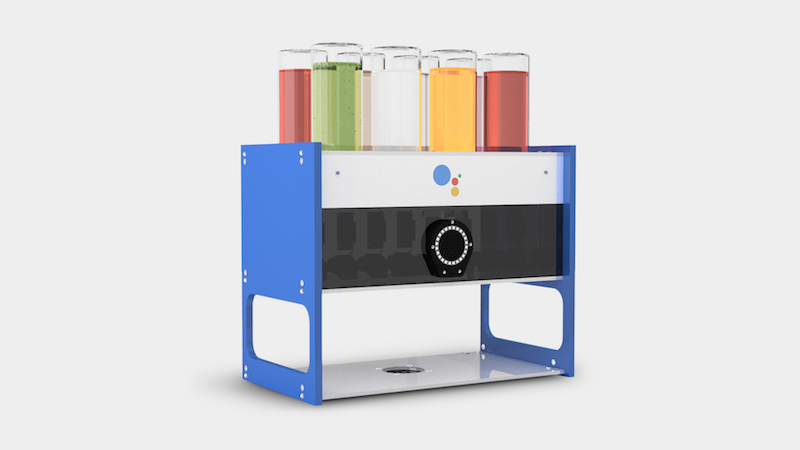 This little machine loads up to eight ingredients of your choice in a highly scientific-looking fashion and mixes them into a tasty “mocktail” at your command with the help of Google Assistant, which allows you to control it with your voice. Not only will the mixer serve up custom drinks, it’ll also interact with you, tell you jokes, read you the news, and recite random facts. Peristatic pumps dispense the ingredients, and their design is entirely modular, so you can use as few or as many bottles as you want. The body is made of laser-cut acrylic, and the electronic elements are powered by a Raspberry Pi, an Arduino, and the Google Cloud. This DIY contraption is probably best-suited for more experienced makers. Get the instructions on GitHub. 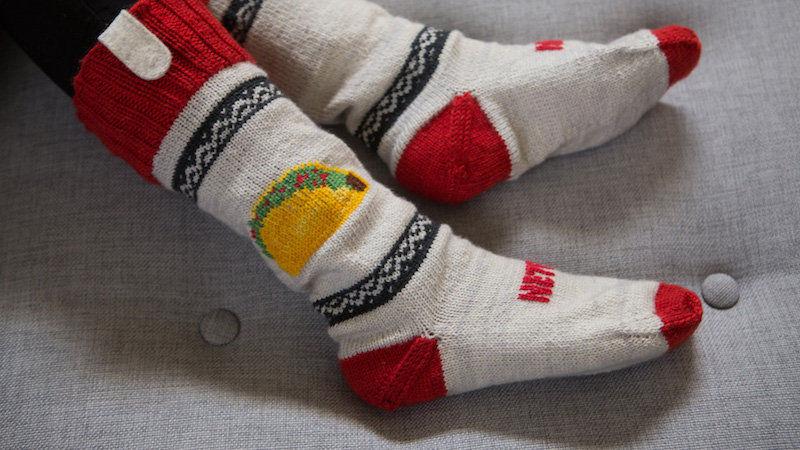 “We noticed something interesting about Netflix fans,” says Deeplocal in this YouTube clip, which quickly cuts to a series of Twitter posts from users who fell asleep in the middle of their favorite shows and lost their place. Winner of the 2016 Shorty Award for Creative Use of Technology, the studio’s “Netflix Socks” DIY project provides us with some ceremonial binging gear that’s also surprisingly functional. Get the instructions at Make It.

“We released DIY instructions for Netflix socks on the Make It website and announced the launch through a partnership with Make Magazine. The socks use an accelerometer to detect when a viewer has dozed off and send a signal to their TV, automatically pausing the show. The socks themselves can also be customized with show-inspired patterns, making them both knitting and programming-savvy. Even those outside the maker community fell in love with the idea. Netflix socks spread like wildfire across social media and press outlets.”

“Making Netflix socks from scratch means doing a little knitting and building some electronics. If knitting isn’t your thing, you can always enlist the help of a knitting-savvy friend or simply use socks you already own. To build the sensor, you’ll need an understanding of electronics and microcontroller programming — and be comfortable around a soldering iron.” 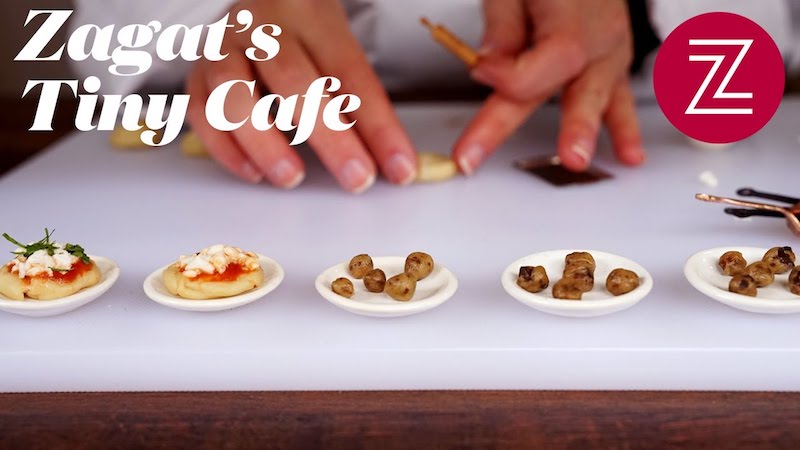 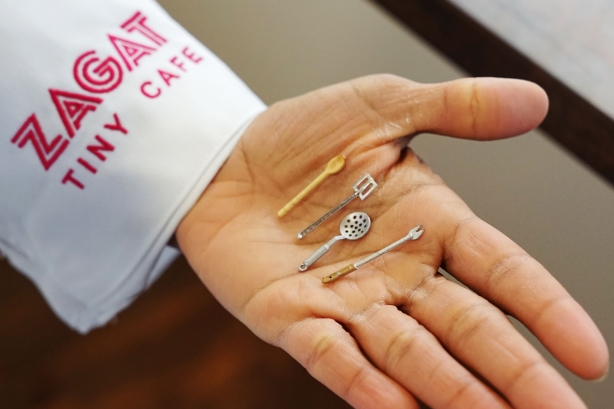 Why is tiny food so adorable and fascinating? “Zagat Tiny Café” was a tiny food café that served customers free mini versions of New York City’s best food to celebrate the launch of Zagat’s “2017 Top NYC Restaurants.” Open for three days in Astor Park, the café had a chef preparing the miniature meals in a highly “Instagrammable” window. Each dish was prepared with the actual recipes from each of the restaurants featured. Visitors were encouraged to use the hashtag #tinycafe to share photos of their experiences, resulting in some top quality social media content. 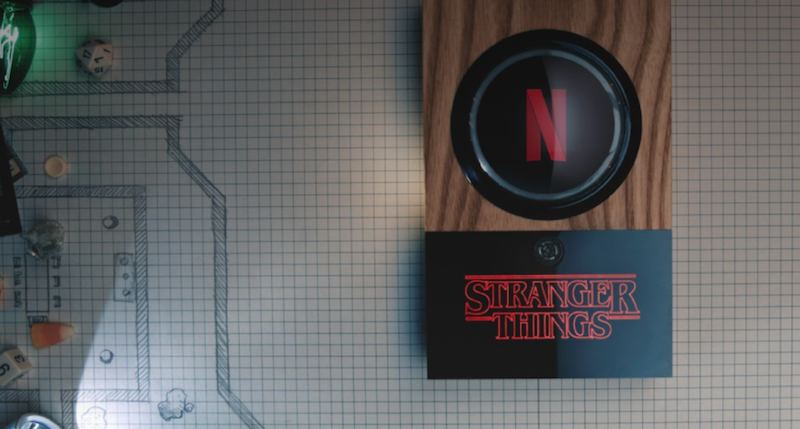 According to Netflix, pause rates on streaming services spike every Halloween because viewers who want to be absorbed in a good horror movie are constantly interrupted by trick-or-treaters. For many of us, passing out candy — and getting a good look at all the neighborhood kids’ costumes — is a big part of the fun of the holiday. But others would much rather immerse themselves in the content on their screens. For those folks, Deeplocal created “The Netflix Halloween Doorbell,” which plays clips from Netflix shows like “Stranger Things” and “Black Mirror” and directs trick-or-treaters to help themselves to a nearby bowl of candy. 3D-printable acrylic faceplates inspired by the streaming service’s spookiest series help customize the doorbell, which itself has a big red “N” printed on it. You can download the build kit and read detailed instructions at Make It.