Most of us start each day by standing beneath a highly inefficient shower head that spits an unnecessary amount of water at our bodies, some of which actually helps us get clean and some of which just goes straight down the drain. The problem here is that the shower head’s basic design hasn’t changed at all in the last few decades, even as we’ve grown more aware of just how much water it’s actually wasting. Low flow models can help, but they also tend to produce a pretty unsatisfying bathing experience. Considering that hot showers are a hallmark of modern civilization, is a little bit of environmental friendliness worth giving up this small luxury for? 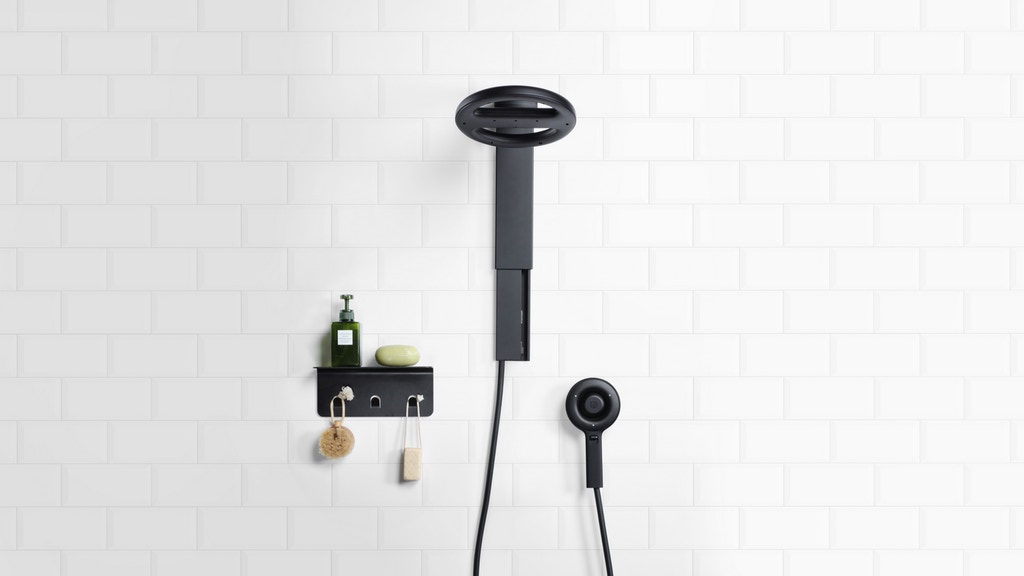 Continue reading below
Our Featured Videos
If this new spin on the shower head catches on, we might not have to make that choice. The Nebia sells itself as “a modern shower for the modern world,” aiming to create an indulgent experience while simultaneously saving lots of water. Engineered using custom fluid dynamics models to use 65 percent less water than usual, the Nebia looks like something you’d see in fictional tech founder Nathan Bateman’s futuristic house in the movie Ex Machina, and there’s a good reason for that. It was developed by product design engineers who previously worked at companies like NASA, Tesla, and Apple, and its backers include some of the biggest names in tech, such as Apple CEO Tim Cook and Google’s Eric Schmidt.

Produced in collaboration with the high-end faucet brand Moen, the Nebia first launched in 2015, with a groundbreaking design that could atomize water into millions of tiny particles to make its spray as efficient as possible. Now, the San Francisco-based startup is back with the Nebia Spa Shower 2.0, which incorporates customer feedback on the first model for a host of new improvements. 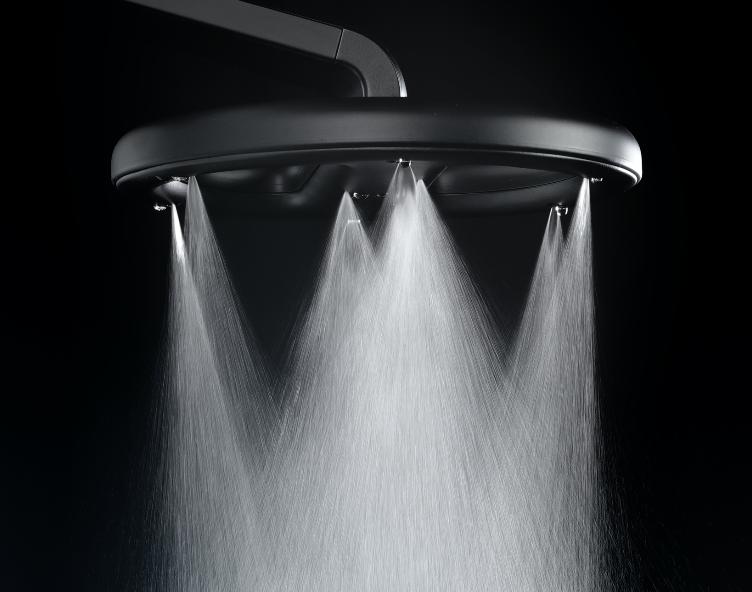 Ten precision-turned nozzles enshroud the user in a warm mist, delivering ten times more surface area of water to your skin and hair than the average shower head. An adjustable sliding bracket also allows you to customize the water pressure, and the whole thing tilts up to 45 degrees to help you direct the spray. Finally, a fully positionable hand wand with a magnetic dock lets you target those hard-to-reach areas lower on the body.

Users of the previous Nebia model reported that the mist felt hot as it came out but quickly cooled down as it fell. The company reports that the new high pressure shower head feels 29 percent warmer since its droplets fall three times faster and provide two times the coverage, all while saving a whole lot of water. It’s also just as sleek as you’d expect from an item that’s so popular with billionaires and techies. Available in matte black or silver, the Nebia 2.0 would fit right in at an Apple store, and you can get an equally-minimalist shelf to match it and keep all your important toiletries.

Installing the Nebia is also quite easy. You can do it yourself without the need to hire a plumber or drill into your shower enclosure. “If you can change a lightbulb, you can install Nebia,” the company says. It can even be done in a matter of minutes, with the parts simply screwing and sliding into place. 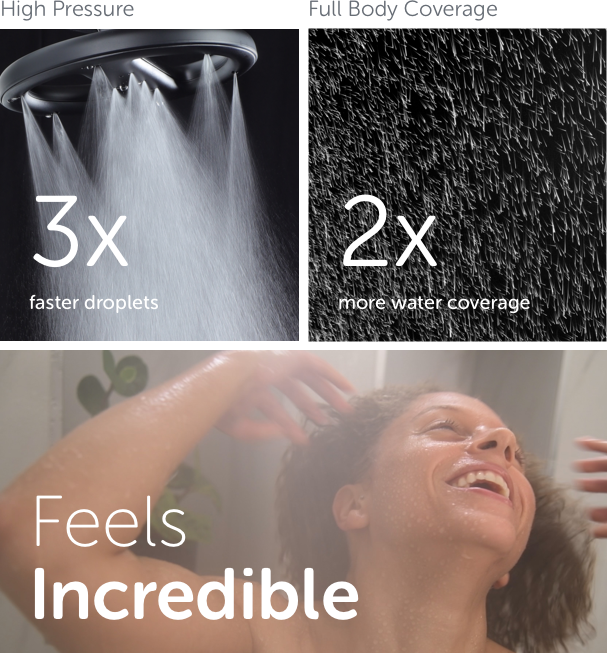 “Showers are a vital daily ritual and yet, in the past few decades, there has been very little innovation in the shower industry. we believe a better shower experience and tremendous water savings are not only possible, but absolutely paramount for the future,” says Philip Winter, Nebia co-founder and CEO. “With Nebia 2.0 we re-examined everything under the hood. We spoke with thousands of customers to determine the key features that could be improved. The result is a warmer and more powerful shower that sets a totally new standard — and still saves 65 percent of the water used by conventional showers.” 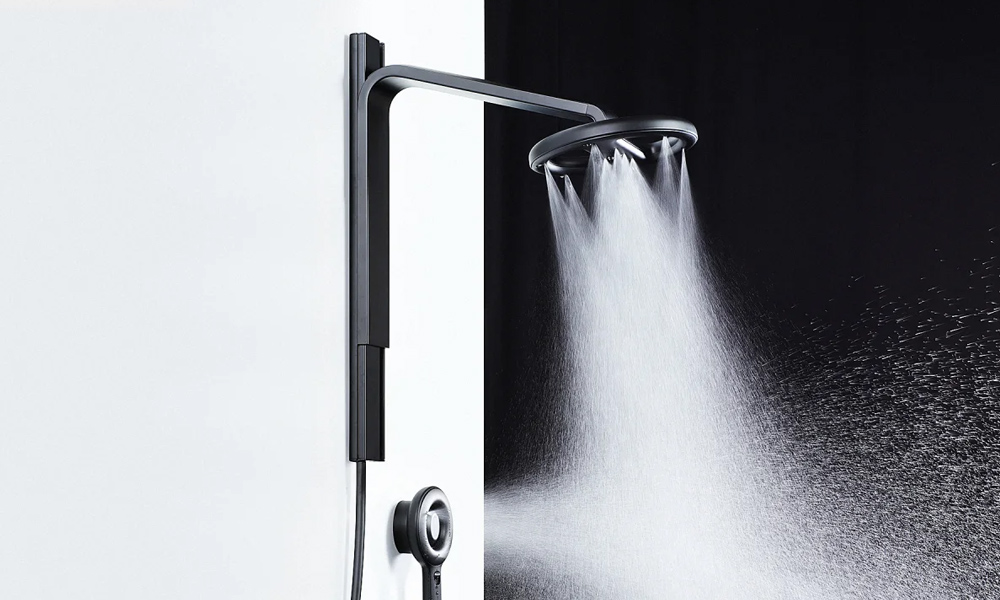 Nebia 2.0 is currently available for preorder on Kickstarter, with early-bird pledges starting at just $349 and a projected retail price of $499. While it’s certainly no drop in the bucket, that price tag is still a whole lot lower than that of the first Nebia model, which retailed for $650.