How does race structure America’s cities? That’s the question New York’s Museum of Modern Art asks with its new exhibition, Reconstructions: Architecture and Blackness in America. When putting together the show, curators Sean Andersson and Mabel O. Wilson, along with Ariéle Dionne-Krosknick and Anna Burckhardt, commissioned 10 architects, artists, and designers to explore the intersections of architecture, Blackness, and anti-Black racism. 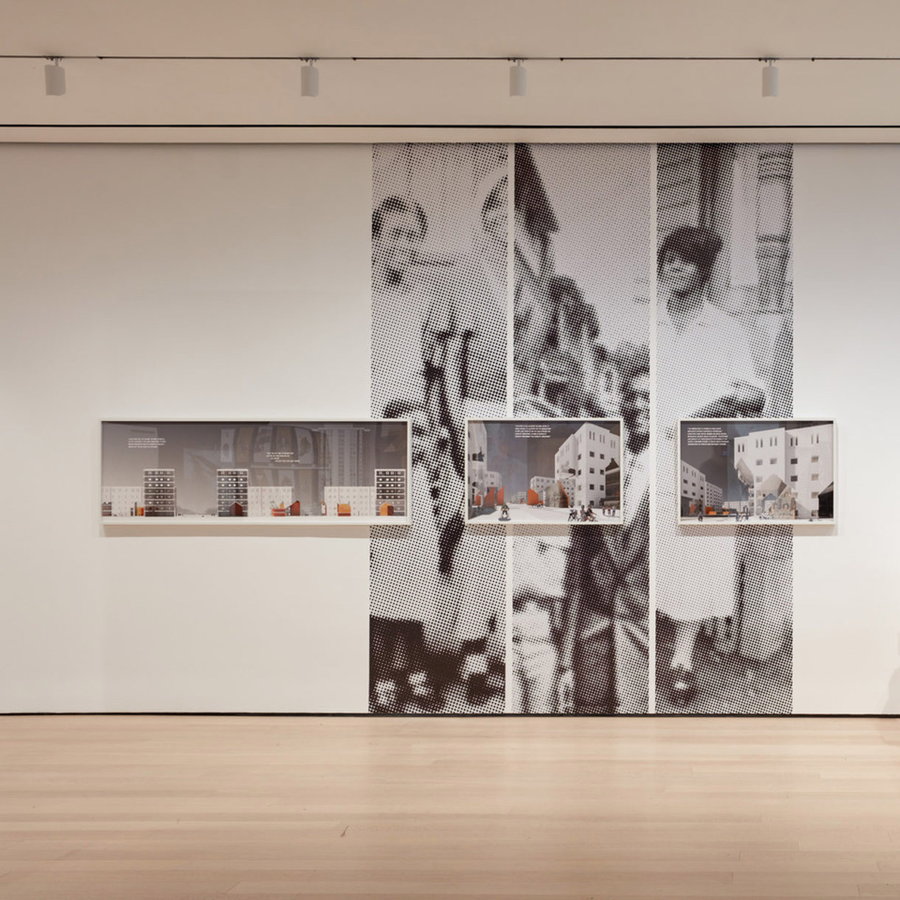 Though it may be invisible to some, racial segregation, separation, and violence form the framework of the American built environment, and Reconstructions unveils it and then casts it aside to make room for more just and poetic alternatives. Calling themselves the Black Reconstruction Collective, the exhibition’s participants envision interventions for 10 cities, including Oakland, Syracuse, and Miami, at times imagining alternate pasts that might have led to an altogether different present. What if, for instance, Black Americans had been able to participate equally in rebuilding the nation after the Civil War? What if we didn’t collectively view architecture and our built environments through the lens of Eurocentrism? What might Black communities have looked like without the racist practice of redlining? 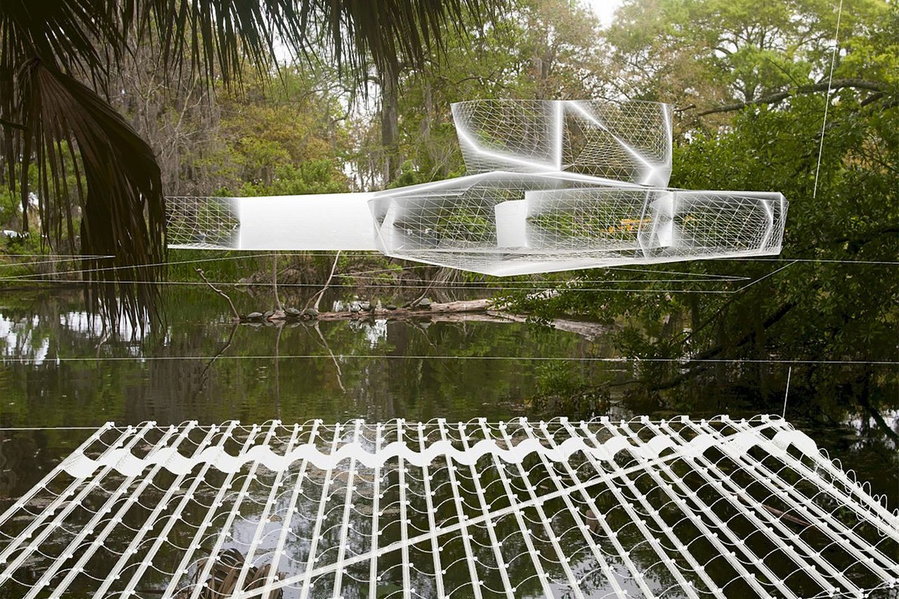 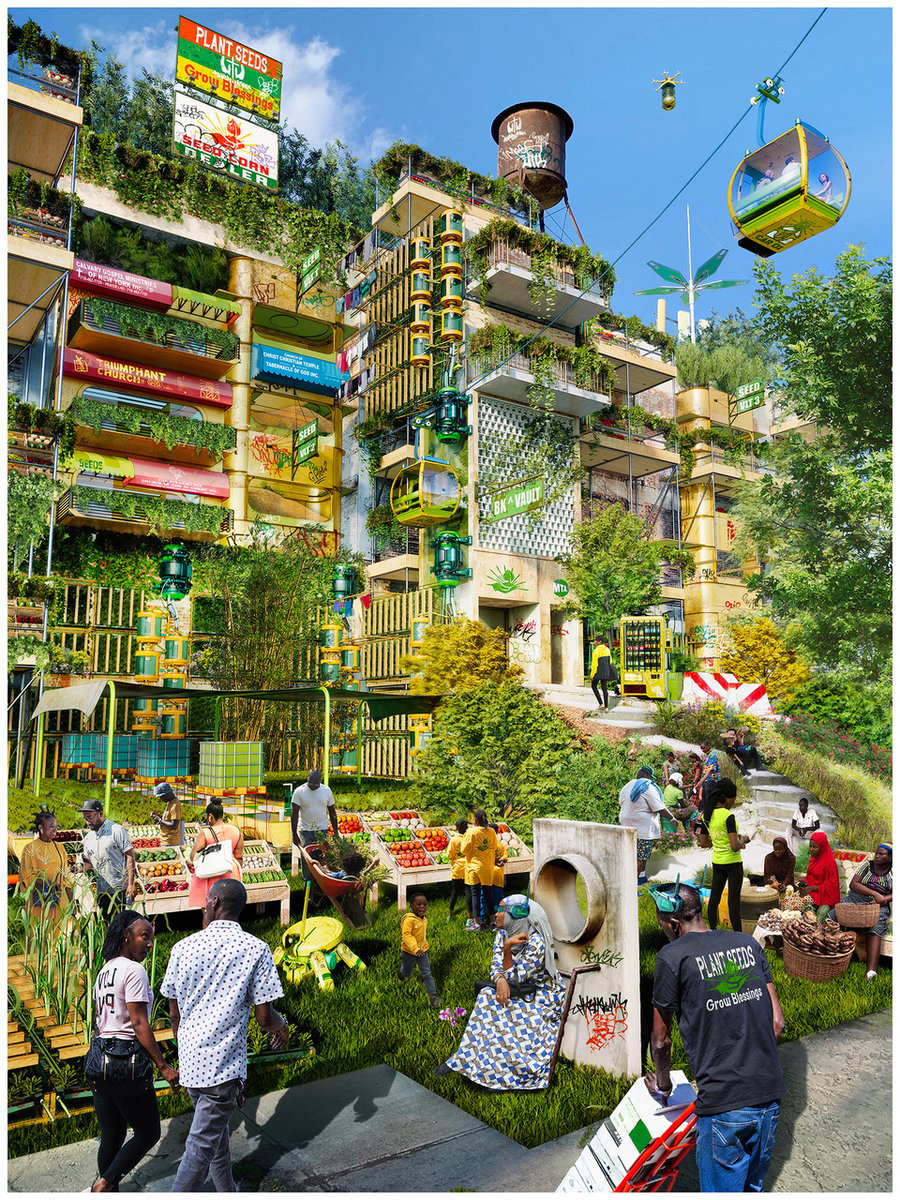 V. Mitch McEwen’s proposal develops a fictional version of New Orleans founded by freed slaves, now known as the city-state of Republica. Interwoven bamboo structures rise from intact wetlands in place of all the concrete, levees, and oil rigs for which the real city is known. Similarly, Olalekan Jeyifous’ concept presents an optimistic vision of New York built atop the ruins of the real city. 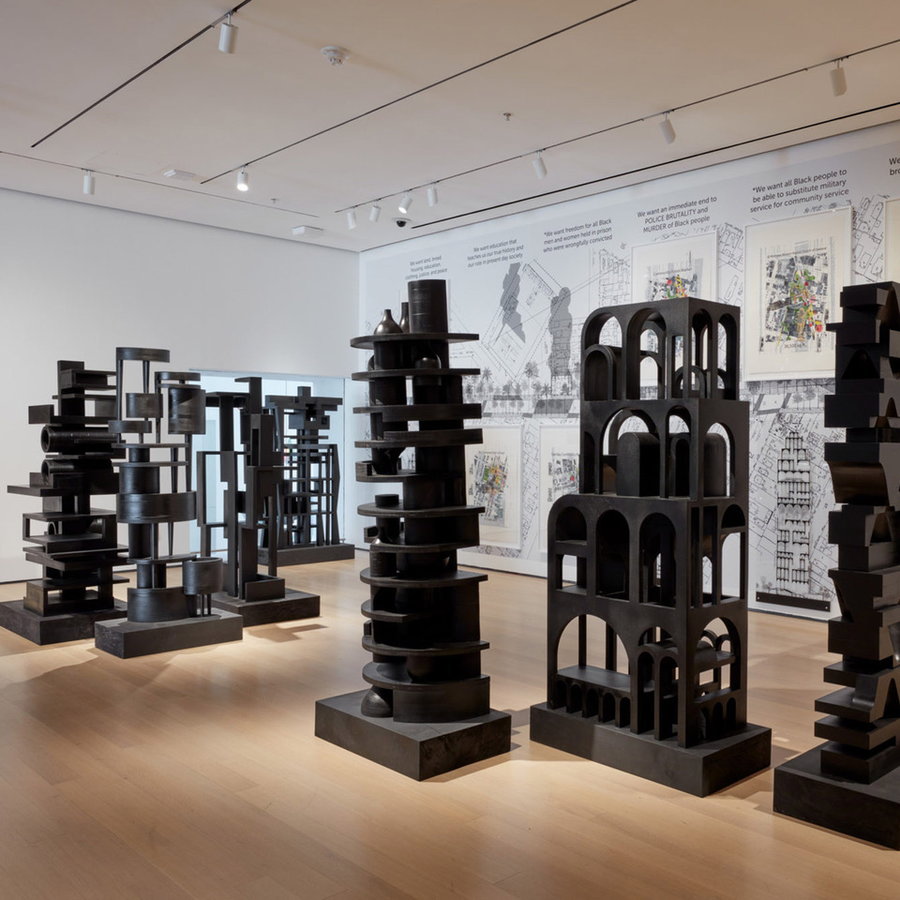 Here’s a snippet of the collective’s manifesto. Read it in full and view each project at MoMa.org.

“A nation constituted in conflict with its own ideals would need to be reconstructed before it could be fully constructed. It would need to go to war with itself and win, then reconstruct itself differently. This is not rebuilding but reconstructing to the core of governance, citizenship, history, infrastructure, and the distribution of land. Paradoxically, the people who did the constructing and must now do the reconstructing are likely to be the same — laborers in one instance and authors in another — designers of this nation and of themselves.” 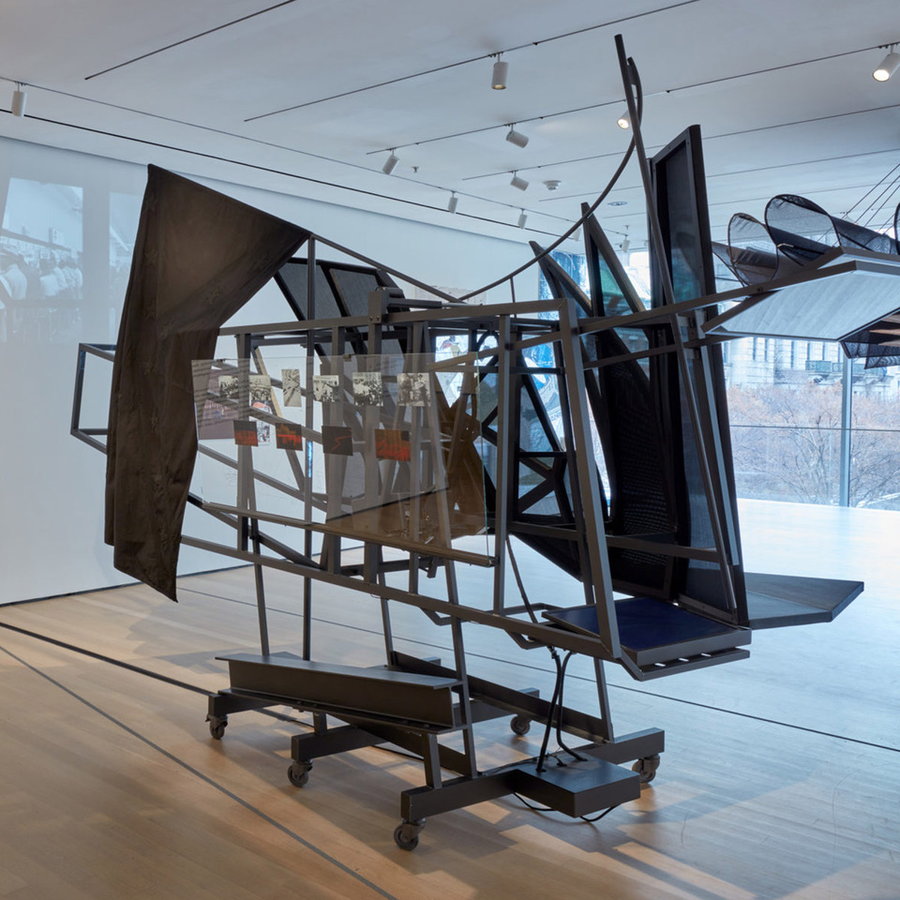 “We reject the boundaries established by nation-states, challenge the spatial manifestations of anti-Black racism, and encourage creative agency and liberatory practices. This collective portal unites activists, scholars, architects, artists, and organizers across time and space. With this commitment to Black freedom and futurity, we dedicate ourselves to doing the work of designing another world that is possible, here, where we are, with and for us.”