We already know there’s a whole lot of wasted potential in the things we tend to throw “away” into landfills. But would you ever have imagined that a fleeting biodegradable substance like excess milk could be made into long lasting, useful household objects? 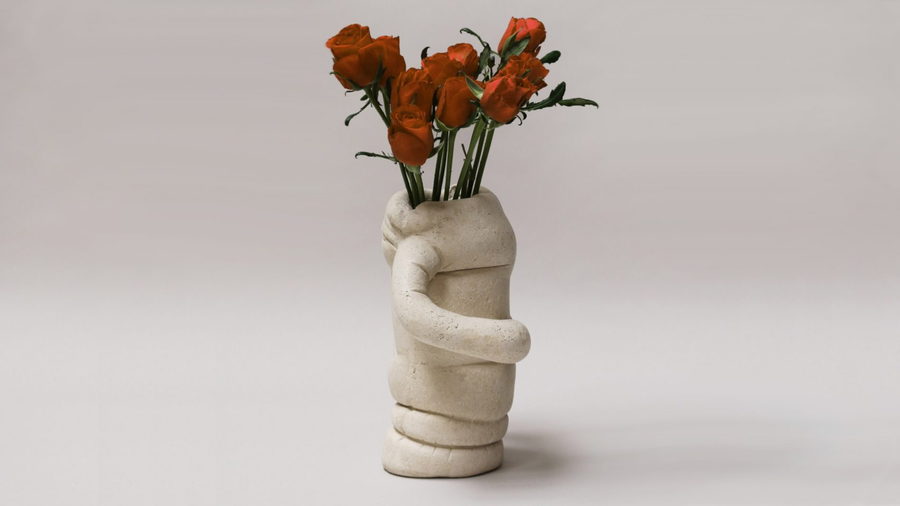 London-based designer Tessa Silva demonstrates how with her project “Chalk & Cheese.” A graduate of the Royal College of Art, Silva spent three years refining a technique that mixes chalk with excess skim milk produced during the creation of butter and cream. Normally, that surplus would just go down the drain.

Sourcing the milk from an organic dairy farm in Surrey and the chalk from a quarry in Hampshire, Silva created a ultra-malleable material that could be hand thrown or moulded just like clay. She uses a sausage stuffer to extrude the material into moulds made of deadstock fabric (another post-industrial waste product). 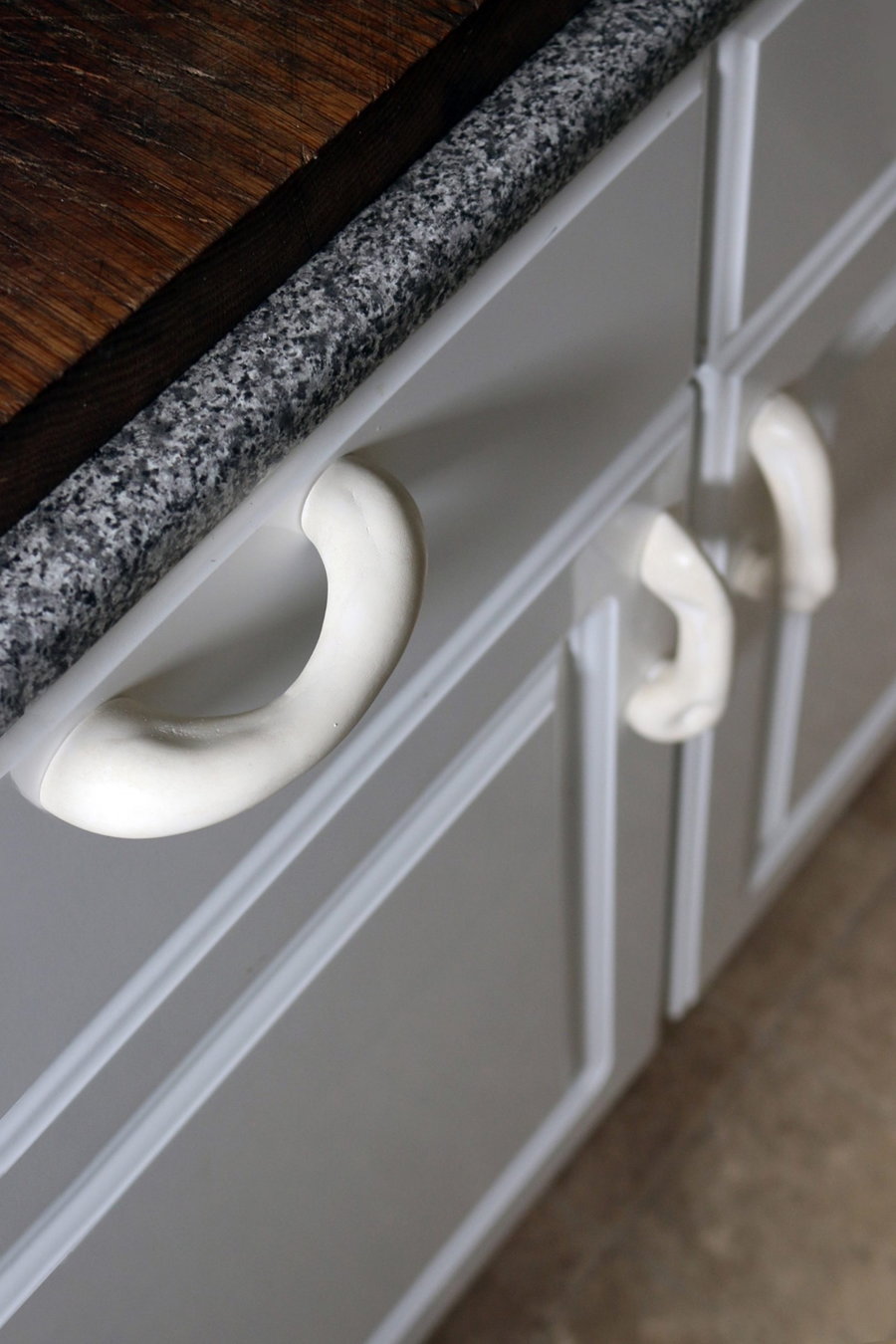 This “milk plastic” has a consistency like that of air-dry clay or paperclip before it’s cured in a process similar to ceramic firing. Pigments and dyes can be added to achieve different color combinations and effects, but for her “Chalk & Cheese” series, Silva left everything in its naked form to show off the material’s unique qualities. 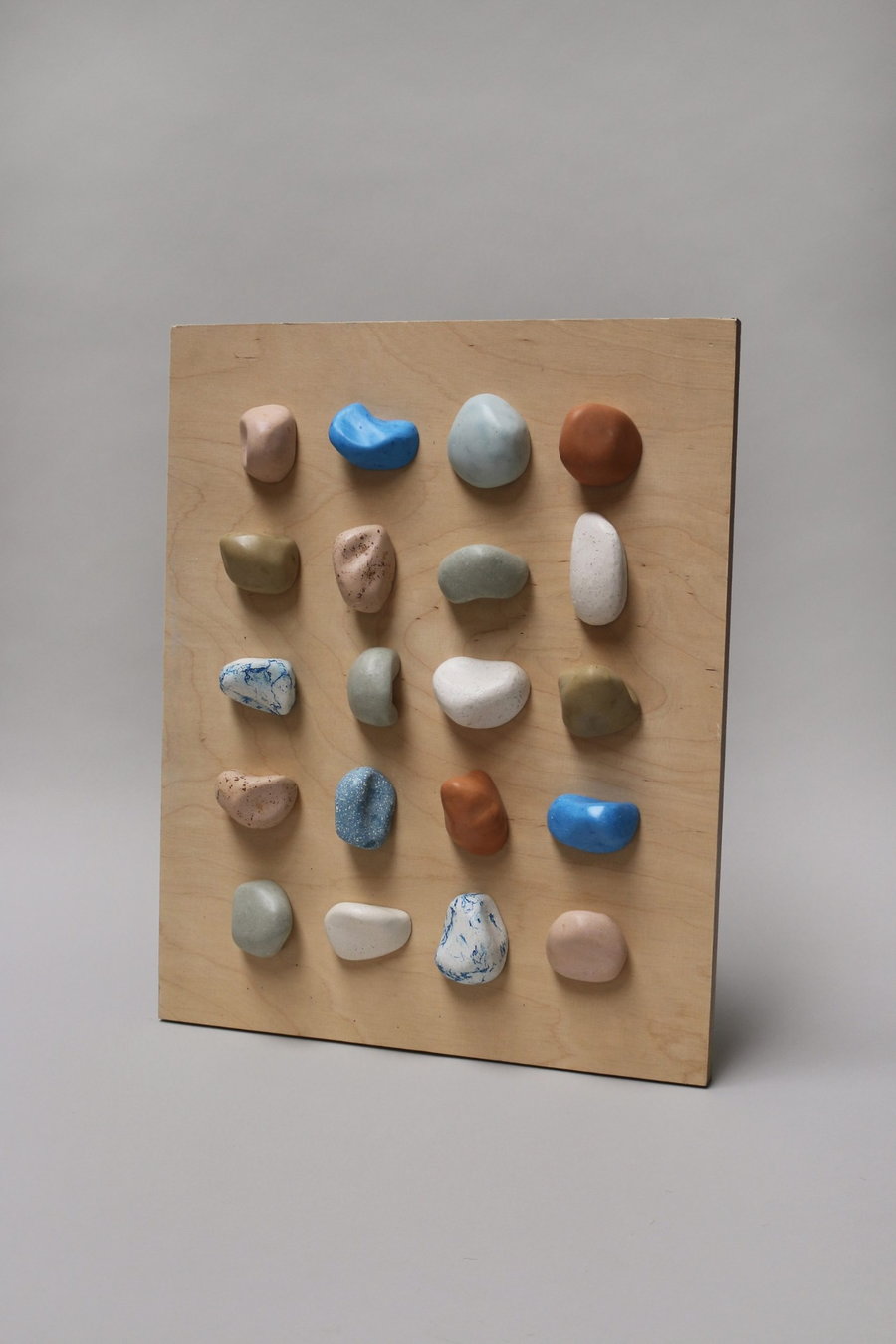 This isn’t the first time Silva has thought to replace plastic polymers with milk protein, either. For her 2016 “Protein” project, she demonstrated a way to use some of the 3,000 liters of waste milk thrown out by a single dairy farm in a week by turning it into plastic-like pellets.

The process looks a bit like making cheese, using heat to separate curds from whey and then drying them in an industrial dehydrator before mixing them with a natural plasticizer. Silva also mimicked the compression moulding technique commonly used to form plastic products to transform the raw material into vessels that could be lathed and machined like wood.

Her official website adds that “The Protein project is an investigation into the use of cow’s milk proteins as a natural material for the handcrafted production of sculptures, objects, and furniture. Milk has been a fundamental part of cultures and civilizations throughout the ages; it was of such high value that the ancient Egyptian hieroglyph for the word milk resembles the verb ‘to make.’ Originating from an interest in pre-industrial plastics — particularly the processes used to create materials prior to the mass-manufacture of synthetics — the project draws inspiration from the past to influence the future of making.” 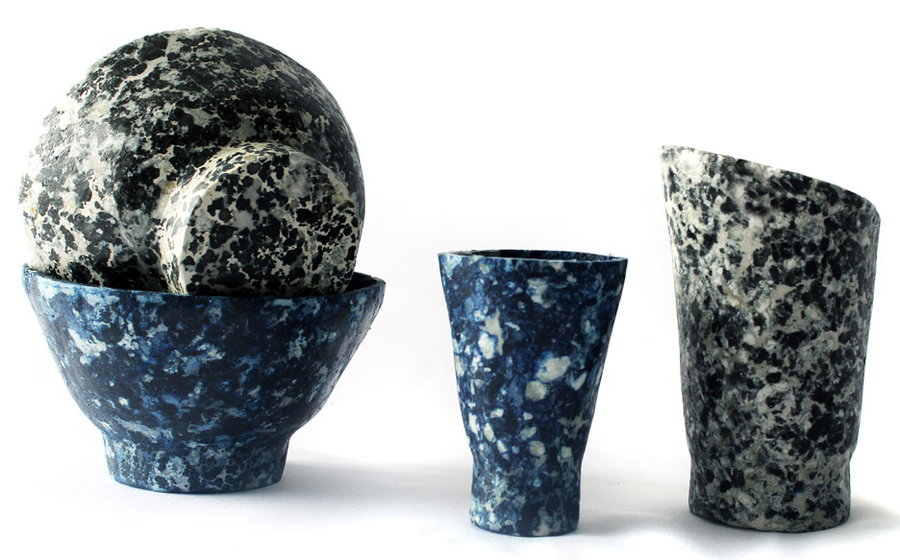 “The material utilizes milk sourced from the waste generated by organic farms in England, and is sponsored by Hook & Son Farm. The project does not support industrial farming, but instead seeks to re-envision surplus milk as a resourceful and valuable raw material.” 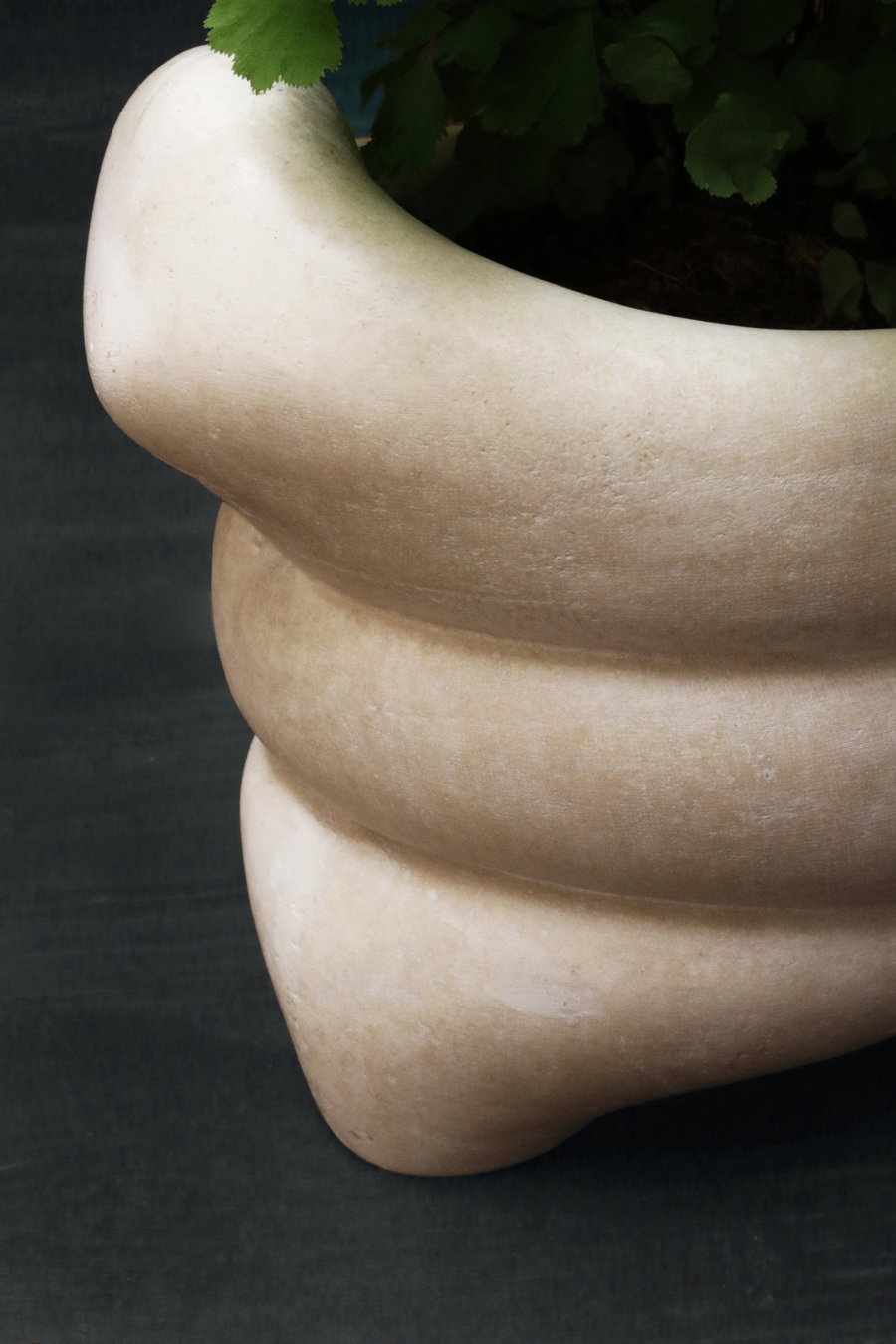 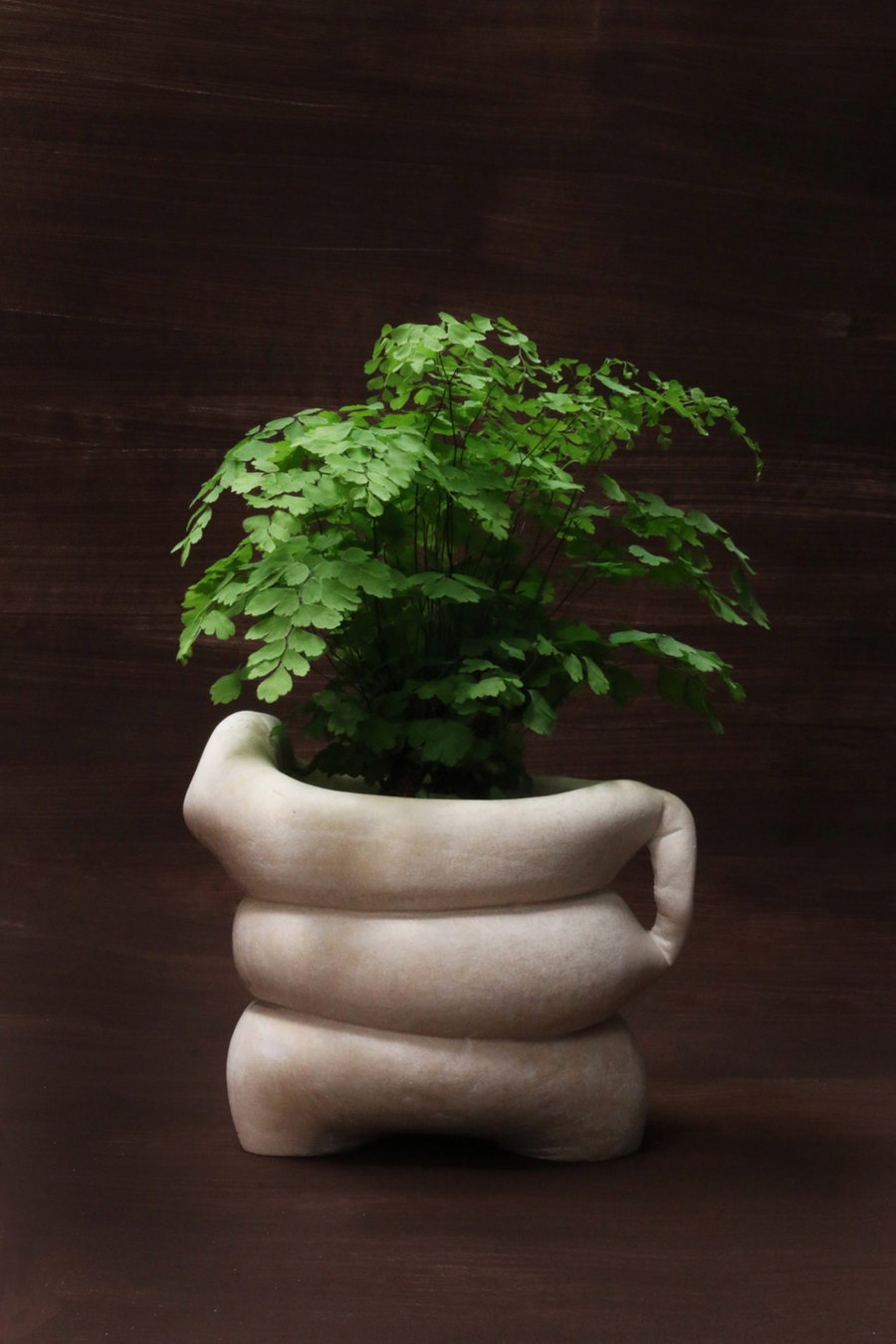 Though it doesn’t seem to have been translated to mass production just yet, there’s clearly a lot of potential for Tessa’s innovations to take off. They’ve already inspired a series of workshops around London where participants can learn how to work with these milk-based materials and create objects of their own.