Good design comes from myriad influences across the globe, whether it’s cars, clothing, or interiors — but few can claim shining examples in all those categories and more like Lilly Reich, a German designer who’s well-documented work subtly dominated the first half of the 20th century. 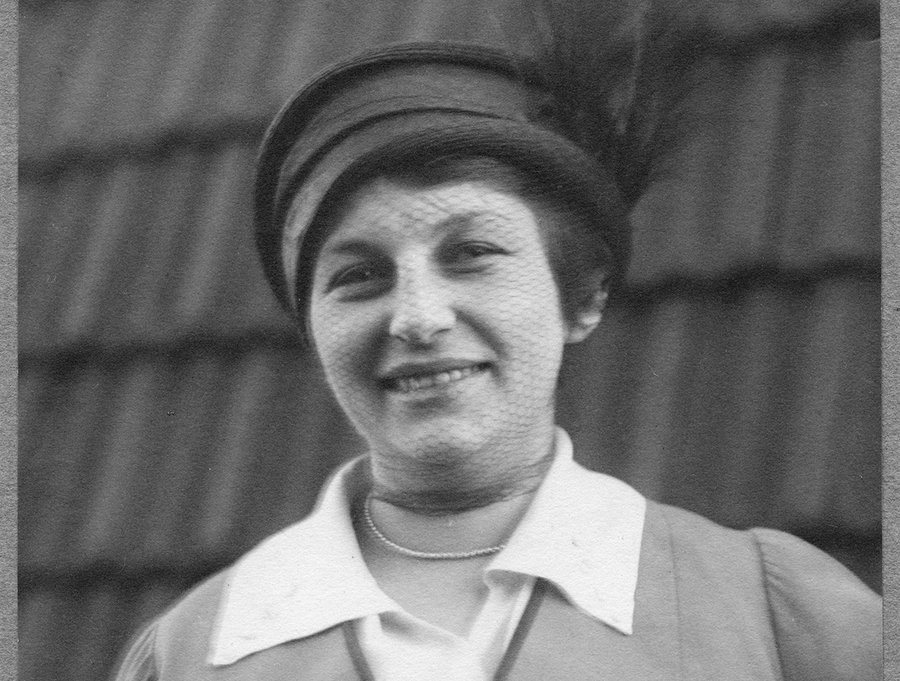 Hoping to shine a spotlight on Reich’s under-recognized skills as a designer, the Mies van der Rohe Foundation recently launched the second phase of a grant program set up in her name. The foundation previously set up a research grant along the same lines, and the resulting exhibition by Laura Martínez de Guereñu, “Re-enactment: Lilly Reich’s Work” still occupies the Barcelona Pavilion (designed by Reich herself), where it will remain on display until July 15th, 2020. Specifically, the research-based exhibit represents Lilly Reich’s influence by reconstructing two display cases similar to the ones she designed herself for the International Exposition of 1929. It also transforms the spatial experience of the pavilion by reclaiming its connection with Reich’s work on the Noucentista Palaces of Montjuïc.

The Foundation has previously stated that “the results of the first-edition research show the need to continue studying the person and work of Lilly Reich: the Lilly Reich Grant of Academic research will insist on deepening the knowledge and dissemination of this essential figure in the history of modern architecture.”

The Mies van der Rohe Foundation has a special reason to honor this particular designer, since she worked in a partnership with Ludwig Mies van der Rohe on several notable projects in the past, including the aforementioned German section of the 1929 World Exhibition in Barcelona. The two also collaborated on the acclaimed Tugendhat House in Brno, Czech Republic and, perhaps most notably, the masterpiece of modern architecture that is the Barcelona Pavilion. 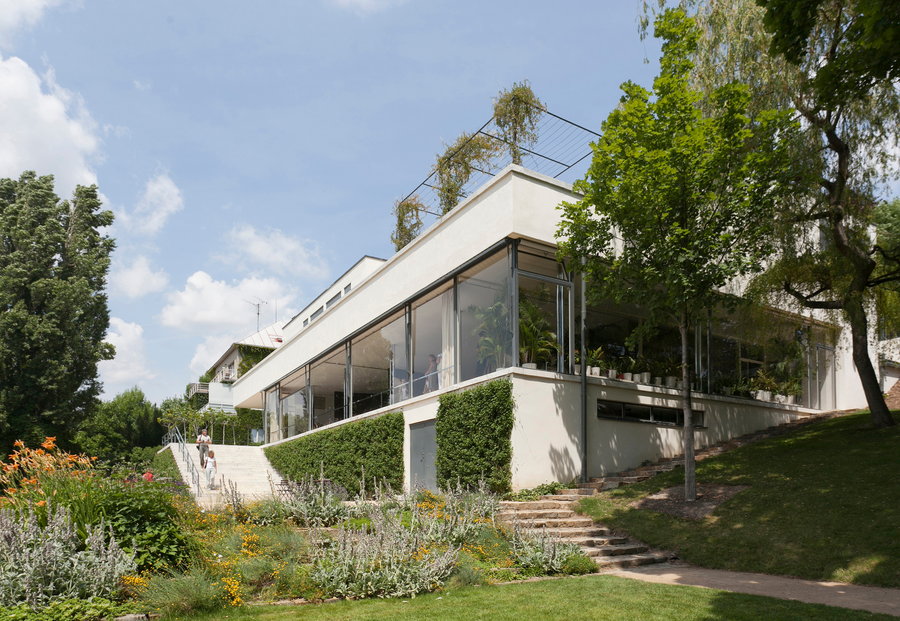 Marking the 135th anniversary of Lilly Reich’s birth (June 16th, 1885, Berlin), the second edition of the Lilly Reich Grant for equality in architecture is focused on high-school aged students in an effort to encourage further research into the designer’s life and work.

“We are thrilled to present the new call of the Lilly Reich Grant for equality in architecture, and we are especially happy to include the teenage community in this fight for equality through research and knowledge,” says the foundation’s Executive Director Anna Ramos.

A total of five grants will be awarded with a cash value of €300 each, with winners also receiving bibliographical or educational material worth €200 for the educational center of their choosing. Each winning project will also be published on the official FMVDR website.

The brief regarding the project reads: “Lilly Reich Grant for Senior High School Students Research Projects focuses on the study, dissemination, and visibilization of contributions to architecture that have been unduly relegated or forgotten, or carried out by architectural professionals that have received discriminatory treatment, and that promote equal access to the practice of architecture worldwide.”

With any luck, grants like these will continue inspiring youth, encouraging an interest in the history of design as a foundation for the future, and honoring equality within all professions.