After his untimely passing, Mercedes-Benz honored influential fashion designer Virgil Abloh with a public showcase of his final collaboration with them, Project MAYBACH. 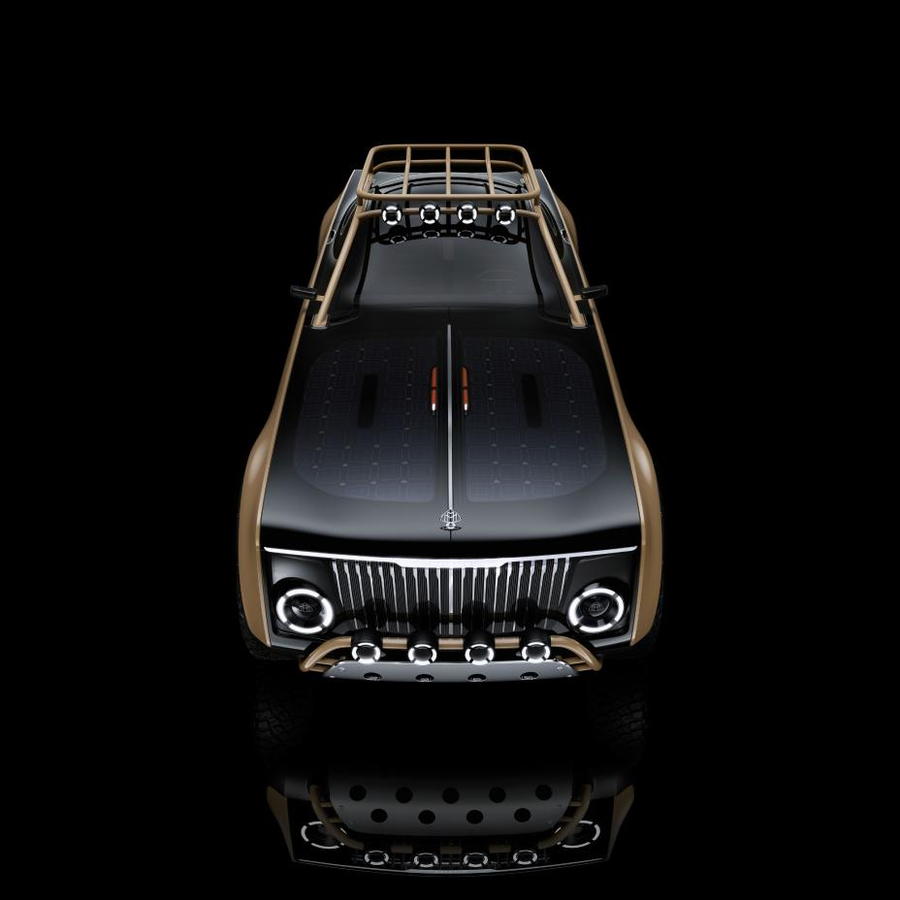 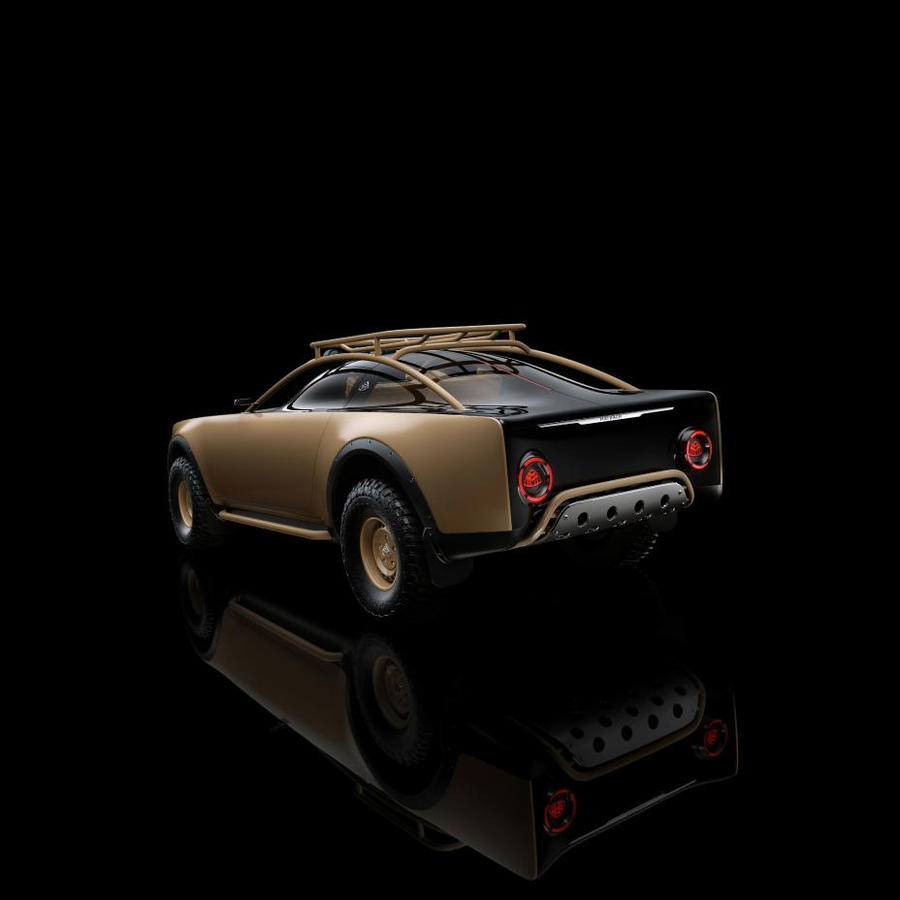 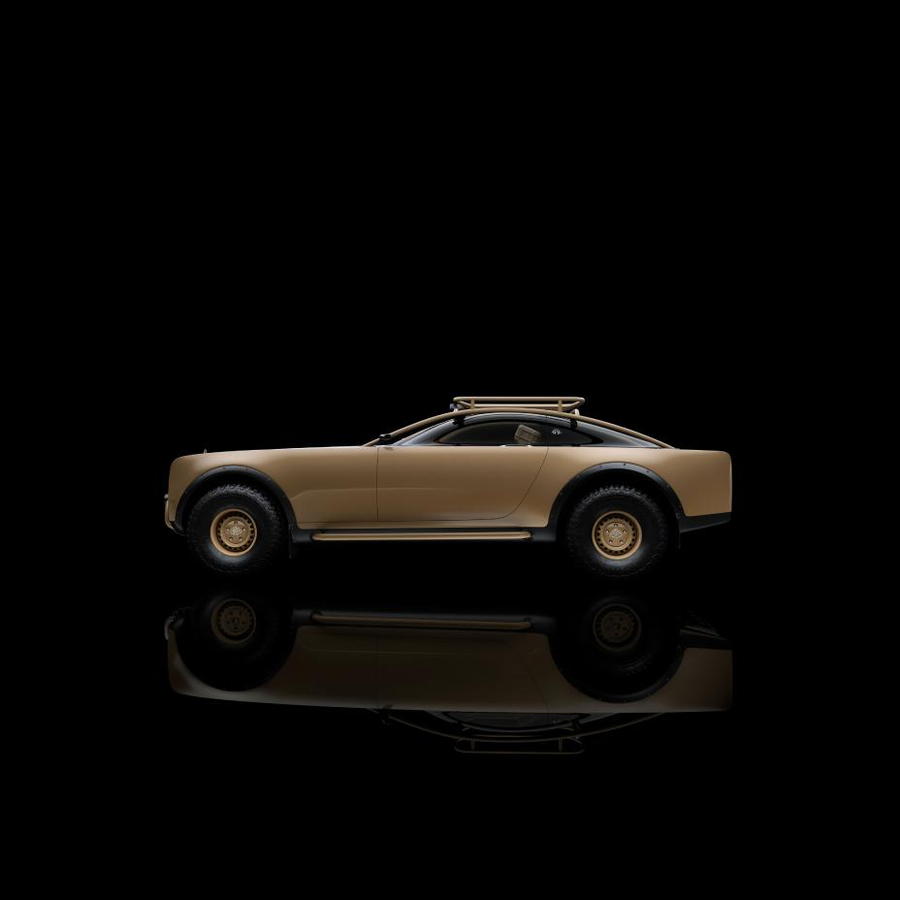 “Mercedes-Benz is devastated to hear of the passing of Virgil Abloh. Our sincere thoughts are with Virgil’s family and teams,” the company said in a press release. “Now opening the world of our collaboration, and Virgil’s unique vision, to the public, we want to respectfully celebrate the work of a truly unique design talent, who created endless possibilities for collaboration through his unbridled imagination and inspired all that knew his work.” 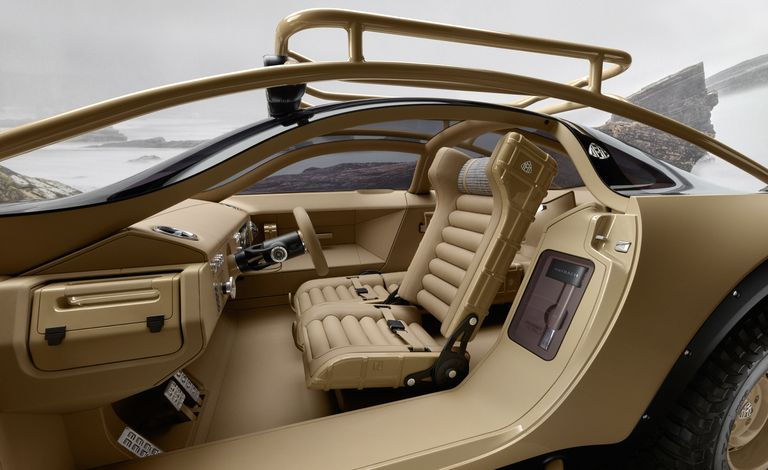 Project MAYBACH is “unlike anything that has been developed by Mercedes-Benz,” as Abloh and company Chief Design Officer Gorden Wagener took the luxury identity of the Maybach model and interpreted it with “a new design language and pushed the boundaries of function, style, and collaborative creativity.” 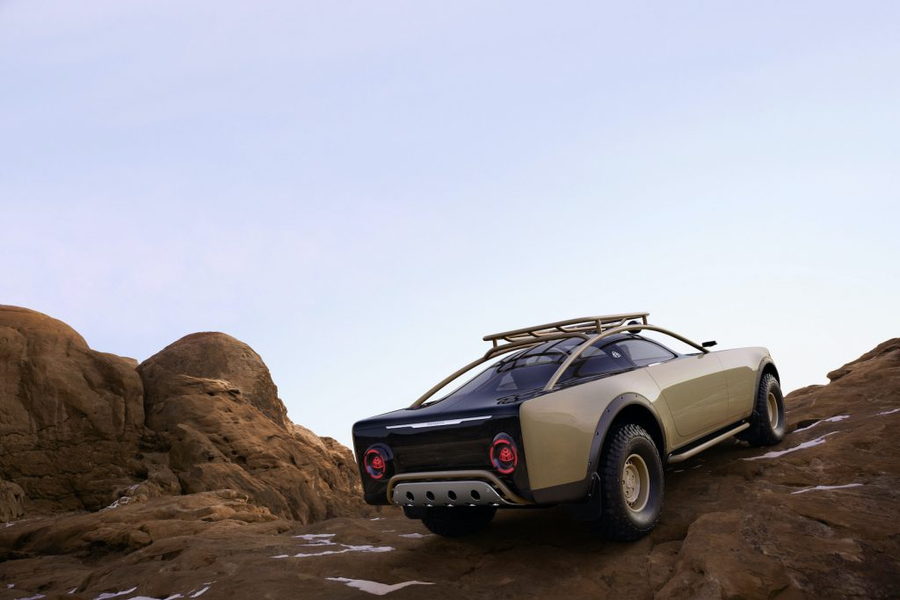 The concept car was inspired by the great outdoors, transforming a traditionally urban car into a 2-seater, all-terrain vehicle. The nearly 20-foot-long design exudes elegance with its sleek lines and leather-colored interior, but the exterior roll cage and all-terrain tires give it a feel of edgy, rule-breaking power. The exposed rivets over the wheel wells and the metal skid plates in front and back also add to the car’s toughness.

With an eye toward responsible design, Abloh and Wagener conceptualized the Maybach as a battery-electric automobile, even planting solar cells under the transparent hood to extend the driving range. 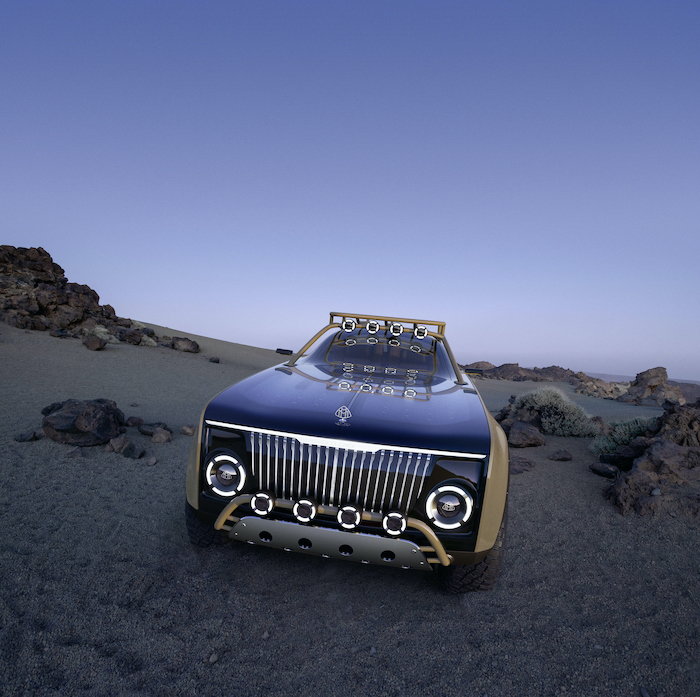 Although there are no plans to put the design into production, it is the company’s “humble contribution to Virgil’s vast legacy,” and a vehicle that “exemplifies the possibilities of future design.”

Instead of a private press release for the project, and according to the wishes of Abloh’s family, the electric off-road show car went on display December 1st and 2nd at the Rubell Museum in Miami. Students at local design schools were offered exclusive access for an hour during that time, in tribute to Abloh’s generous efforts to mentor young designers. 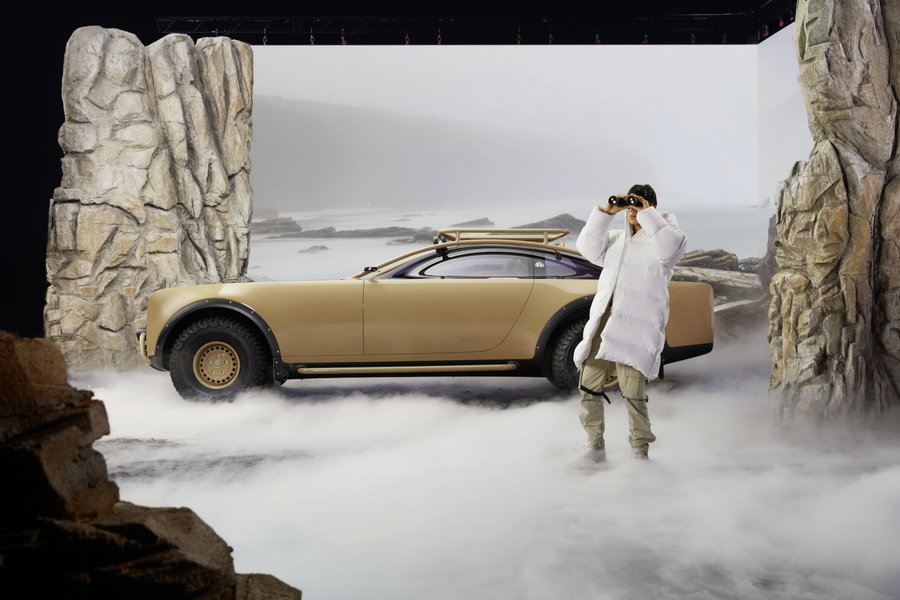 After getting his degree in architecture, Virgil Abloh turned to fashion design, interning at Fendi in 2009 alongside rapper Kanye West. The two began an artistic partnership that led to Abloh founding his own fashion label, Off-White, in 2013. Five years later, he became the artistic director of Louis Vuitton’s menswear collection, the first African-American to hold that position at any French luxury fashion house. Time magazine named his as one of the 100 most influential people in the world that same year.

In 2019, the fashion mogul was diagnosed with a rare form of cancer and battled it privately until his death on November 28th, 2021. He was 41 years old. 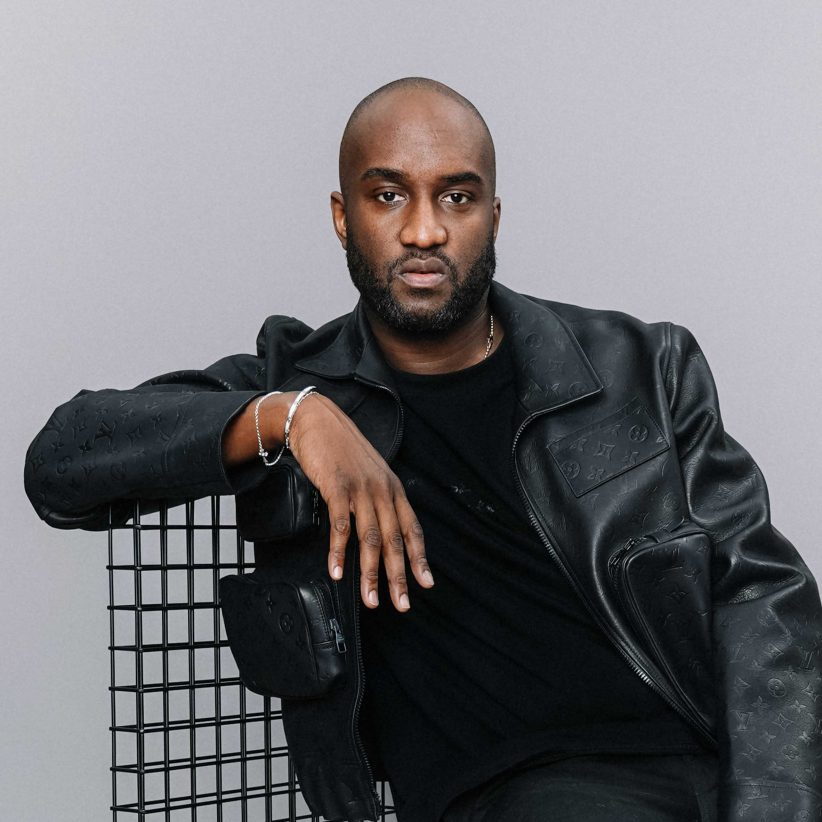 “The power of Abloh’s work is not only from the product design, but also the exploratory conversations that his work ignited,” Mercedes-Benz said in the press statement. “While the Project MAYBACH show car was inspired by how one could explore nature within a uniquely luxurious context with Maybach, the Mercedes-Benz teams thank Virgil Abloh for the inspiration to explore the power of cross-industry dialogue to imagine a better, more inclusive future.”