It’s the 21st century. Don’t we have the technology to enjoy a high-quality reusable bottle that doesn’t leak or require us to fumble around to open it while we’re performing other tasks? If the “Lyd” bottle is everything it claims to be, it appears that the answer to that question might be yes. This recent Kickstarter success story isn’t just spill-proof — it actually opens at the touch of your lips and locks again when you remove them. 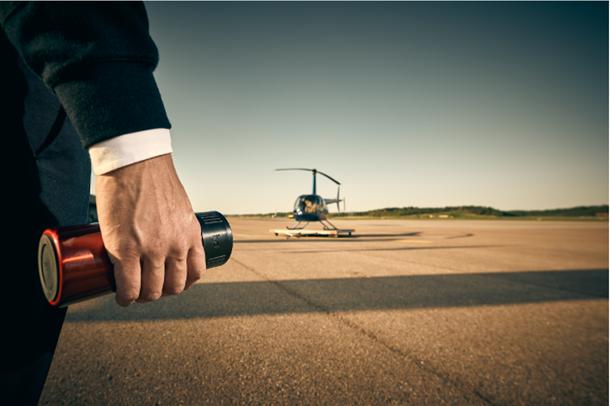 Reusable bottles are great, and there are plenty of options on the market to choose from, but it’s surprisingly hard to find one that meets every requirement at once: durable, spill-proof, easy to drink from, easy to clean, vacuum-insulated, and capable of being opened and closed with a single hand while driving, riding a bike, or holding a wriggling infant. The California-based design team behind the Lyd says their bottle can do all of that and more, allowing users to pick it up and drink from it at any angle as if it were a glass.

That 365-degree drinking access comes courtesy of the Lyd’s star feature: an automated cap that’s capable of sensing the user’s lips. The liquid flows from the part of the circular opening that’s closest to your mouth (as long as your lips are touching the lid) and stops when you’re finished drinking. That means no turning the bottle awkwardly to reach the opening or putting it to your mouth while distracted only to find that the opening is actually on the other side. 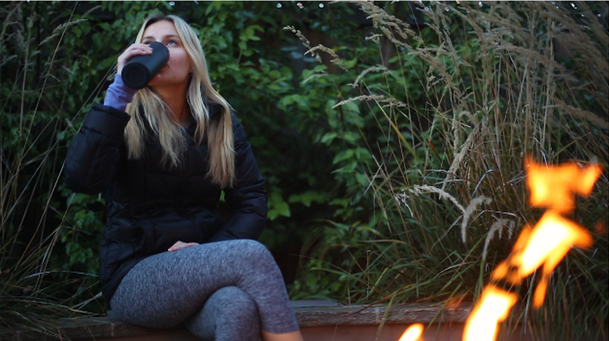 The one caveat to the Lyd’s clever design may be that in order to access all of its great features, you’ve got to regularly charge its electronic components. Thankfully, you can do so wirelessly, so you never have to actually plug it in, and a single charge lasts up to two weeks. If your bottle’s out of juice, you can still manually click the lid to access your drink. It’s hard to say how long components like this might last compared to the rest of the bottle, but the company says it will be offering battery replacements in the future.

The makers of the Lyd say the bottle “never spills,” which is great news for anyone who’s ever opened their bag after traveling only to find that everything inside is covered in hot coffee. It’s unclear how the bottle is able to tell the difference between your lips and, say, a soft object it might come into contact with inside your bag, but hopefully they’ve already tested for that possibility.

The Lyd’s double-walled stainless steel vessel keeps beverages cold or hot for up to 8 hours, and it’s available in 13 and 17-ounce sizes and five different colors. The top of the lid unscrews so you can thoroughly clean the inside with a sponge or bottle brush, and of course, the entire lid unscrews from the vessel as well. 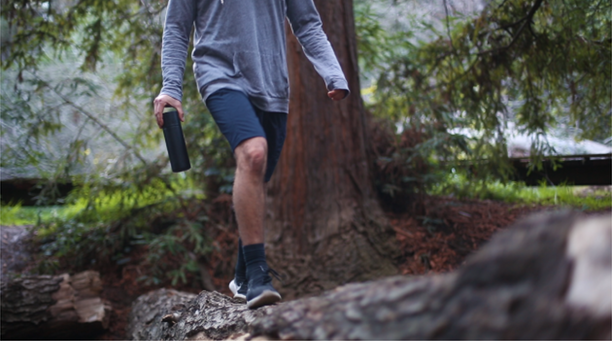 While the Kickstarter campaign has ended, this high-tech reusable bottle should become available to the public by the end of 2018. Check back in at the Lyd Bottle website in November for more information.