Records of the natural optical phenomenon of the “camera obscura” pinhole image date back as far as 500 B.C.E. Between the 16th and 19th centuries, it was commonly used as a drawing aid. Artists would place an opaque barrier fitted with a tiny hole or lens against a window in a darkened studio, which itself projected an upside-down image of the scene outside onto the opposite wall (or sometimes directly on top of a canvas for easy tracing). With the invention of photo-sensitive paper in 1802, it became possible to capture that image in a whole new way. The resulting low-tech “pinhole cameras” could be created with little more than a cardboard box painted black on the inside and some photo paper, and people are still finding all sorts of creative ways to make them.

If you want to experiment with pinhole photography yourself but would rather purchase something premade than build a DIY camera, check out the ONDU III. Created by Slovenian design collective ONDU, this handcrafted pinhole camera is made from sustainable, locally sourced walnut, maple, and ash wood and finished with natural oils and beeswax for a stylish and durable result. Its high craftsmanship, along with its minimalist design and simple operation, makes it a great place to start for beginner pinhole photography enthusiasts, but it also makes a stellar collector’s item for experts. 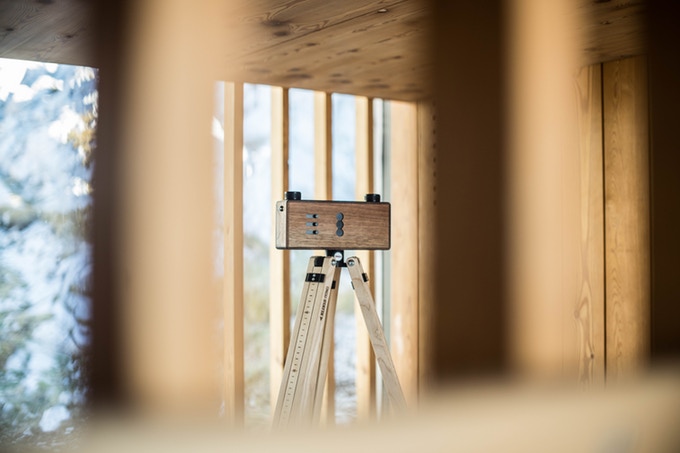 The ONDU III “brings us back to a less complicated time,” explain its creators. There’s no need for batteries, charging cables, flash cards, Wi-Fi, or even lenses. Not only is it a beautiful way to take simple, low-tech photos with a dreamy analog feel, but it has also improved upon the aspects of pinhole photography that previously made it harder for amateurs to produce quality images.

For instance, the new design boasts a smooth, easy-to-use shutter that makes a clicking sound to give you a better feel for the length of your exposure. While traditional pinhole photography typically requires long exposures and a tripod, the ONDU III aims for shorter, more casual handheld shots. It also includes a magnetic filter mount, so it’s easy to snap standard camera filters on and off it within seconds. All of the parts consist of CNC milled wood, aluminum, or steel for optimal precision. 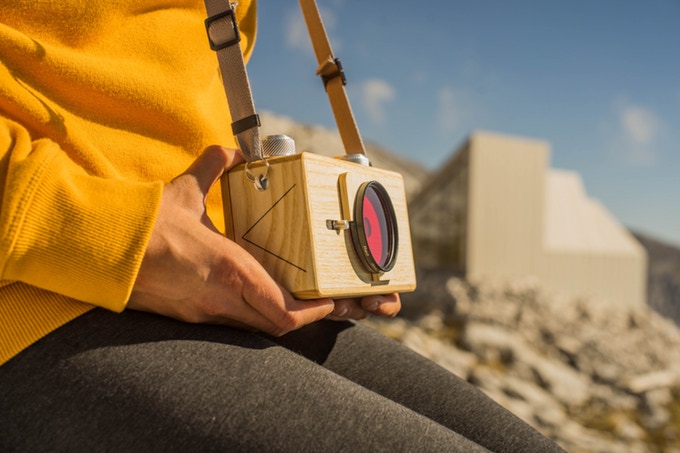 “There is a lot of exotic film floating around the globe, as well as the need from some photographers to expose 135 film over the sprocket holes (yes please). For this, we had no choice but to integrate a red window shutter on the backplate of the 120 film cameras. It features the same shutter system as the actual camera shutter, which is lightproof. This makes it possible to use 135 film with the use of an adapter in our medium format cameras. We have also enlarged the red window so it’s easier to see the frame number in direct sunlight.”

ONDU also offers a model called “Rise,” a pinhole camera featuring multiple holes in the center and film plane thirds “to compose images with the rule of this in mind without distorting the perspective in our image as was traditionally done.” 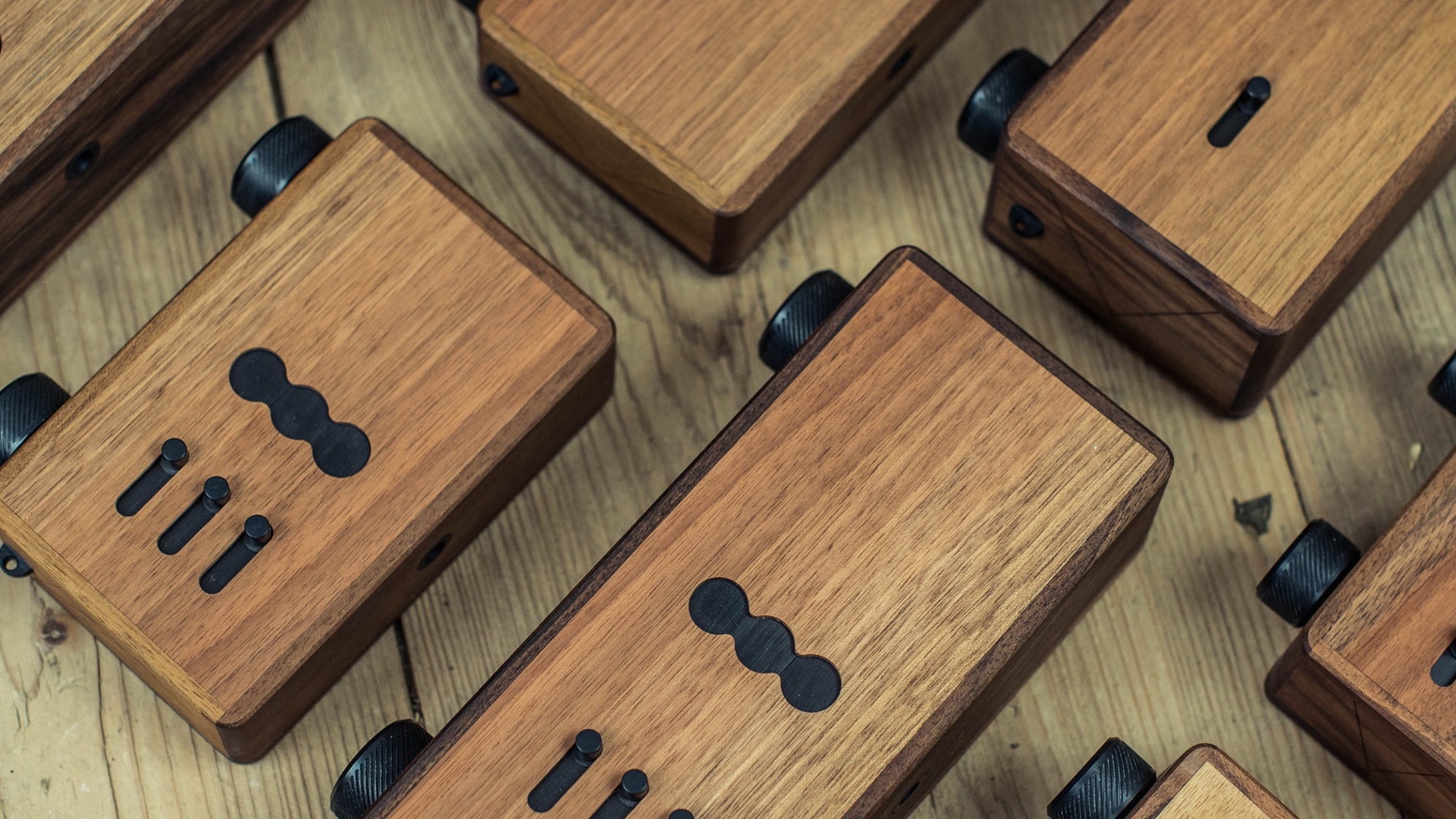 “So many capabilities have never been seen in a pinhole camera until now. The possibility to choose between three holes, snap on filter capability as well as well as the option to use 135 film without modifications thanks to the red window shutter makes the ONDU Rise series the most versatile pinhole camera ever created!”

Since the Rise is a little more complex to work with, the company recommends that beginners stick with any of their classic models, which include a pocket-sized camera, a classic 6×9 camera with a 40-millimeter focal length, a 6X12 multiformat camera, the 6×17 “Ondurama” with 70-millimeter focal length, and the 4×5-inch camera for large format film. You can check them all out (and place preorders) on the ONDU III’s official Kickstarter page.