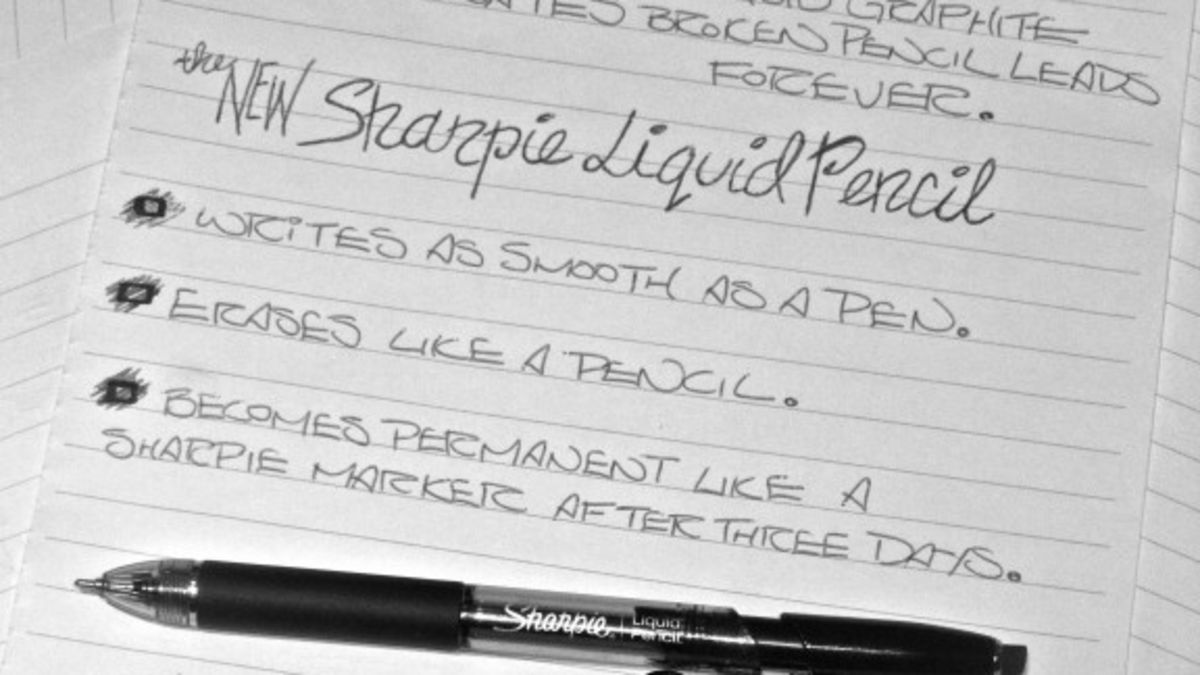 It comes in one color (black) with a standard rubberized grip, but it is unlike any pencils or pens you have ever used. All the smooth flow of a pen but without the sharpening, wood shreds, graphite power and breaking leads of a traditional pencil – how did someone not come up with this sooner?! 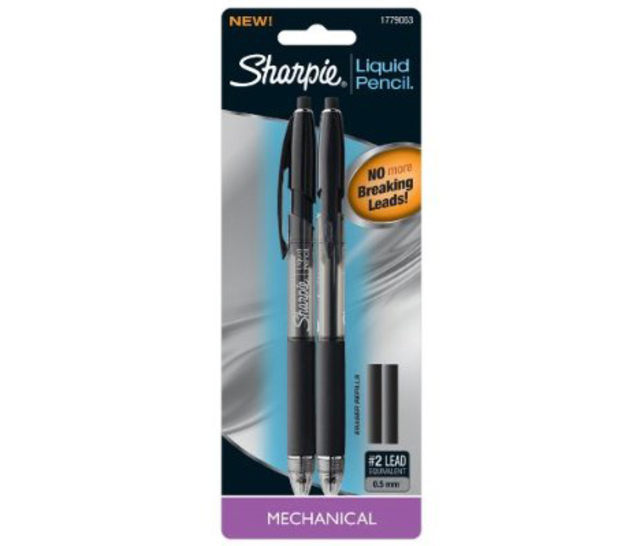 Filled with sensual-sounding ‘liquid graphite’, this might be the best ‘of both worlds’ design idea since someone combined bread boards with loaf slicers. But is the execution functional, or the result a ‘worst of both worlds’ solution on par with the paper-ripping ‘ink erasers’ of a few decades ago? 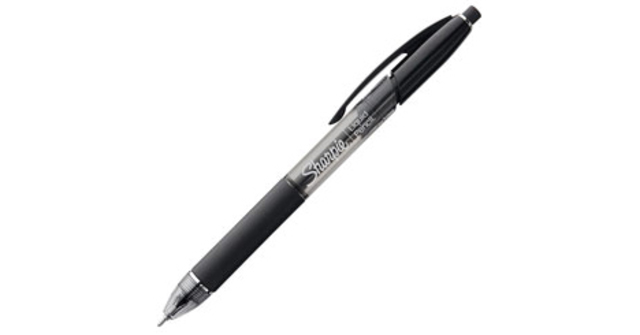 Unfortunately, the early reviews are in and less than spectacular. As promised, the pen-plus-pencil combination does indeed deliver on its promise of essentially fluid lead, but that liquid apparently clumps up at times and does not necessary flow as smoothly as a pen would (nor erase quite so easily as a traditional pencil). In short, if you will forgive the pun: it can be tough to get the lead out. 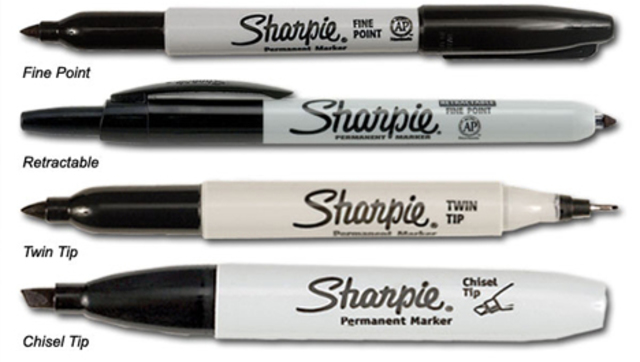 So, the clean lines and steady flows we are used to from Sharpie markers have apparently not yet been fully replicated, but you have to give Sharpie some credit for moving in the right direction. People have long predicted the demise of the mechanical pencil and/or ballpoint pen, but there are still plenty of us folks who prefer to write on a real surface (at least sometimes) and not just a digital screen. 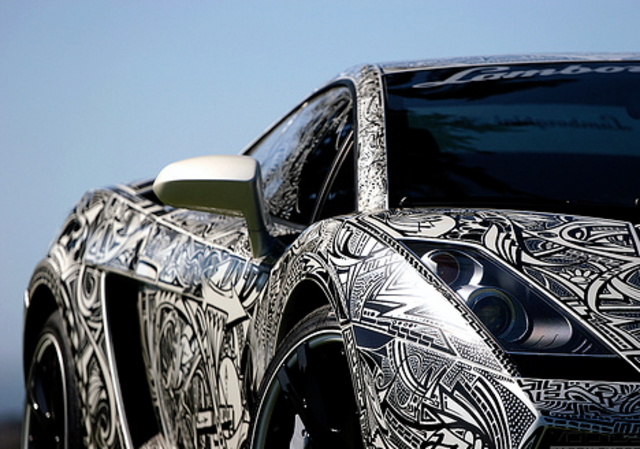 Meanwhile, if you are one of those people who just has to see for yourself, a pair of pencil-pens is apparently just a few dollars (and comes with a set of eight erasers) so it might be fun to at least try them out – just do not get your hopes up as it might not revolutionize your writing. Otherwise, well, hopefully they will continue to improve on the product – or go back to their specialty: extremely permanent, think-line markers that have been used to do everything from coffee-cup doodling to full-sized works of car-covering art.