With all the fanfare around new automotive technologies these days, it’s easy to forget that not everyone is excited for the future of cars. After all, there are those who have watched the rise of autonomous vehicles with horror, remaining wary of them despite manufacturers’ repeated safety claims. While these concerns might be perceived as hindering progress, they have simultaneously bolstered public support for a more particular automotive development: the external sensor. 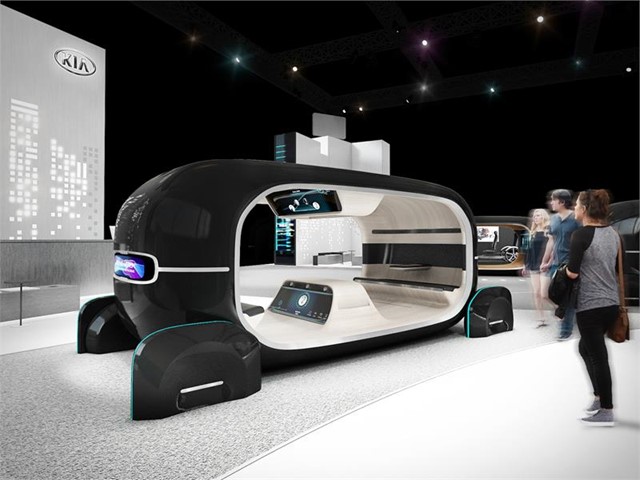 If safety features like external sensors appear to be welcomed additions to the average automobile, then how would people respond to internal sensors? More specifically, what if your car actually cared about your feelings and personal comfort?

Introduced at CES 2019 earlier in January, the Real-time Emotion Adaptive Driving (R.E.A.D) System is an AI-based system developed by Kia Motors in collaboration with the Massachusetts Institute of Technology (MIT) Media Lab. When completed, the system will be capable of recognizing a driver’s emotions and adjusting their car’s temperature and lighting accordingly (though the creators have also been toying with the idea of working in sound, smell, and seat vibration adjustments). 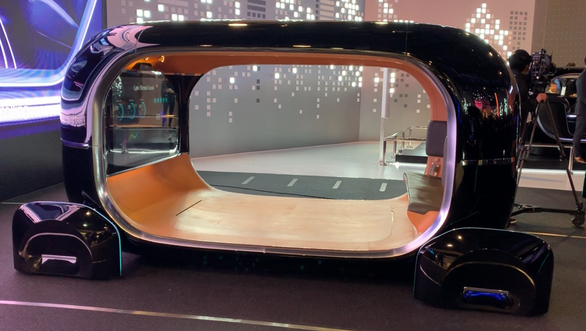 If you don’t feel like going to work, R.E.A.D will know. If your favorite team won the game you just attended, R.E.A.D. will know. When your car is moving as slow as a sloth in traffic and you’re running late for your meeting, R.E.A.D will pick up on your frustration and put on some music to make you smile. Using bio-signal recognition technology, R.E.A.D will pick up on every one of your smiles, smirks, rosy blushes, eyerolls, tears, raised brows, quivering lips, and nervous ticks.

Is it really that important that your car pick up on your sadness after a funeral or your disappointment after losing your job? No, but the incorporation of AI-based systems in car interiors is impactful for gauging a driver’s fatigue level, intoxication level, and overall physical well-being. With all the sensors on the exterior warning people about getting too close to other objects and vehicles, it seemed like just a matter of time before manufacturers began making things safer inside cars, too. Kia is simply the first to develop a working system.

“Kia considers the interactive cabin a focal point for future mobility, and the R.E.A.D. System represents a convergence of cutting-edge vehicle control technology and AI-based emotional intelligence,” explains Albert Biermann, President and Head of the Research & Development Division at the Hyundai Motor Group. “The system enables continuous communication between driver and vehicle through the unspoken language of ‘feeling,’ thereby providing an optimal, human-sense oriented space for the driver in real-time.” 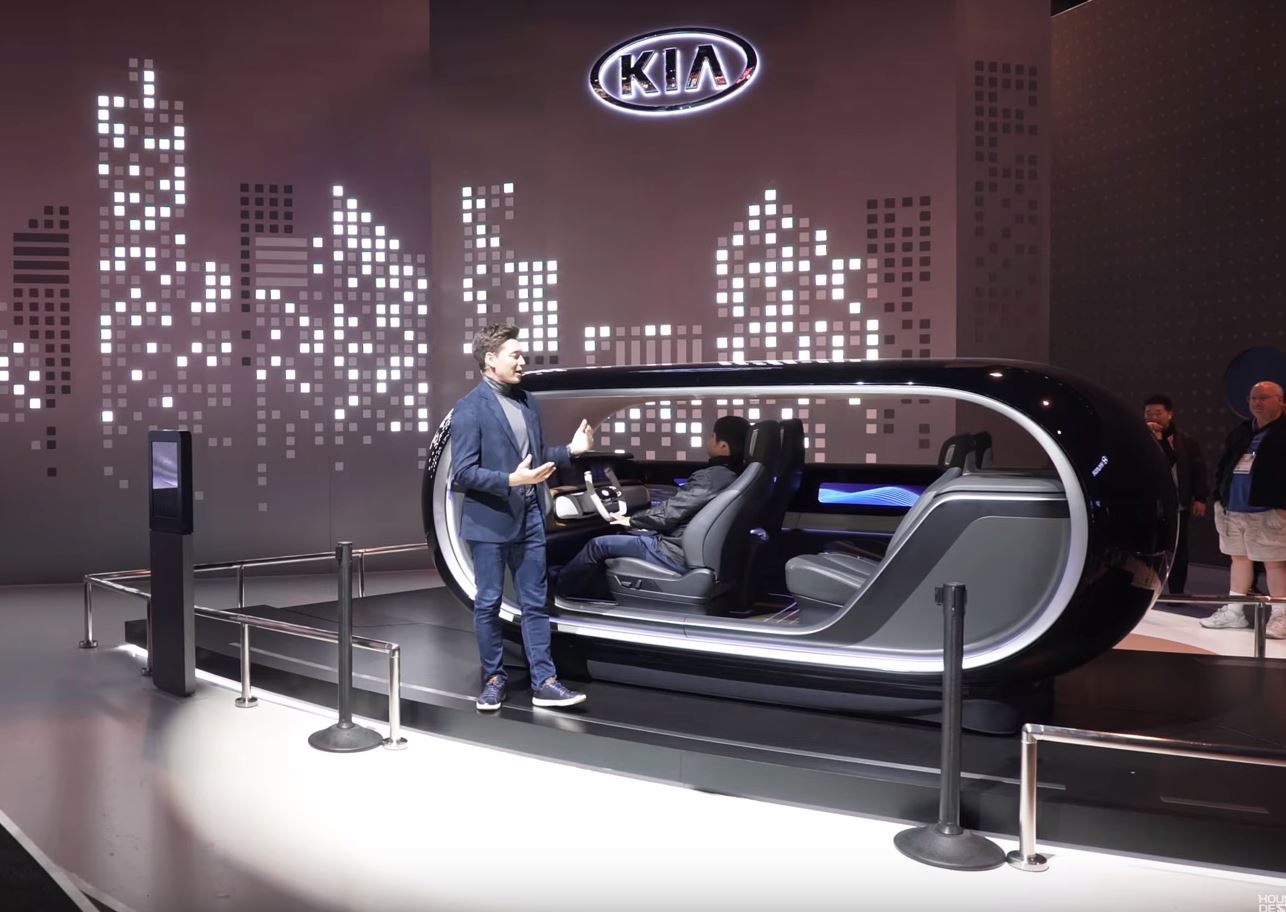 CES attendees were able to go inside Kia’s custom-building experiential modules and experience the ways a R.E.A.D-integrated car would react to them. These modules stood in front of a large screen that displayed the phrase “Amplify Your Joy with Emotive Driving,” with video showcasing some of the system’s other outstanding features.