Transportation options that offer expedient mobility between major cities, such as high-speed trains and hyperloop, will inevitably come to influence some of the most important decisions of our lives. After all, most of our lives are already structured around unique sets of circumstances and locations. We choose where to move, which jobs to apply for, where to seek out leisure, where to shop, and more generally how to live all based on location. In the U.S., high-speed trains have had limited success outside of Amtrak’s Acela Express, which connects Boston to Washington D.C. with major stops in New York, Philadelphia, and Baltimore. 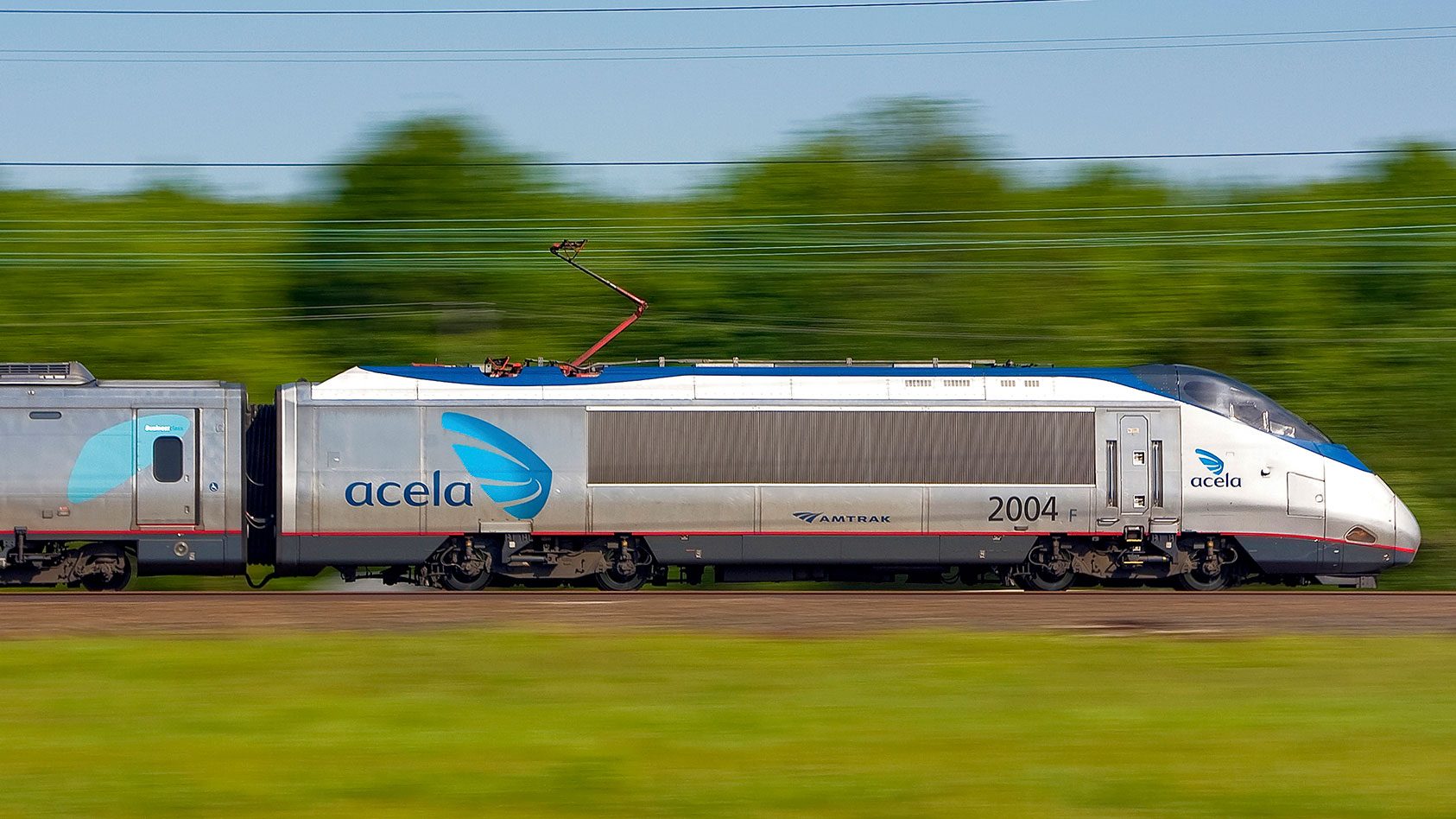 When it comes to other high-speed rail networks in the U.S., there is far more talk than there is actual construction and completion. There are many reasons for this, including cost and overall lack of political will. Compared to most European and Asian countries, America is a sprawling land with incredibly large distances between its major cities. The relative closeness of the cities in the northeastern part of the country is actually one of the main reasons that the Acela Express has been such as success. On a region-by-region basis, focusing on key corridors that would be most profitable for the operators, high-speed rail can work in America. Some places are already learning from that and nearing the point of putting talk into action. A few lines are even in operation.

Since January of 2018, Brightline high-speed trains have been operating between Miami and Fort Lauderdale, whisking passengers between the cities in 30 minutes flat. Brightline also links Miami and West Palm Beach in 60 minutes. By 2021, that same line will run all the way to Orlando International Airport, linking Florida’s busiest transportation hub with its largest city. 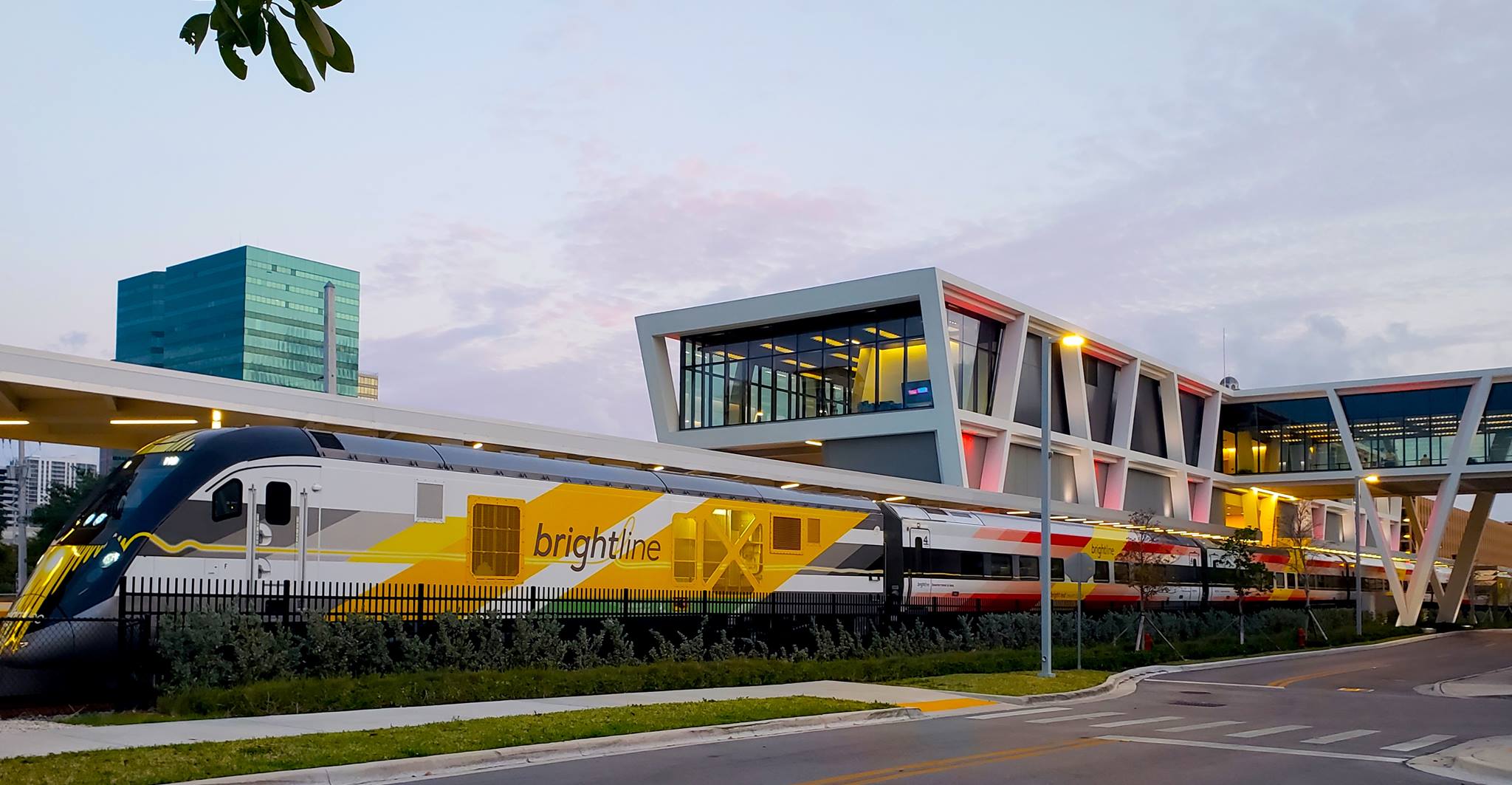 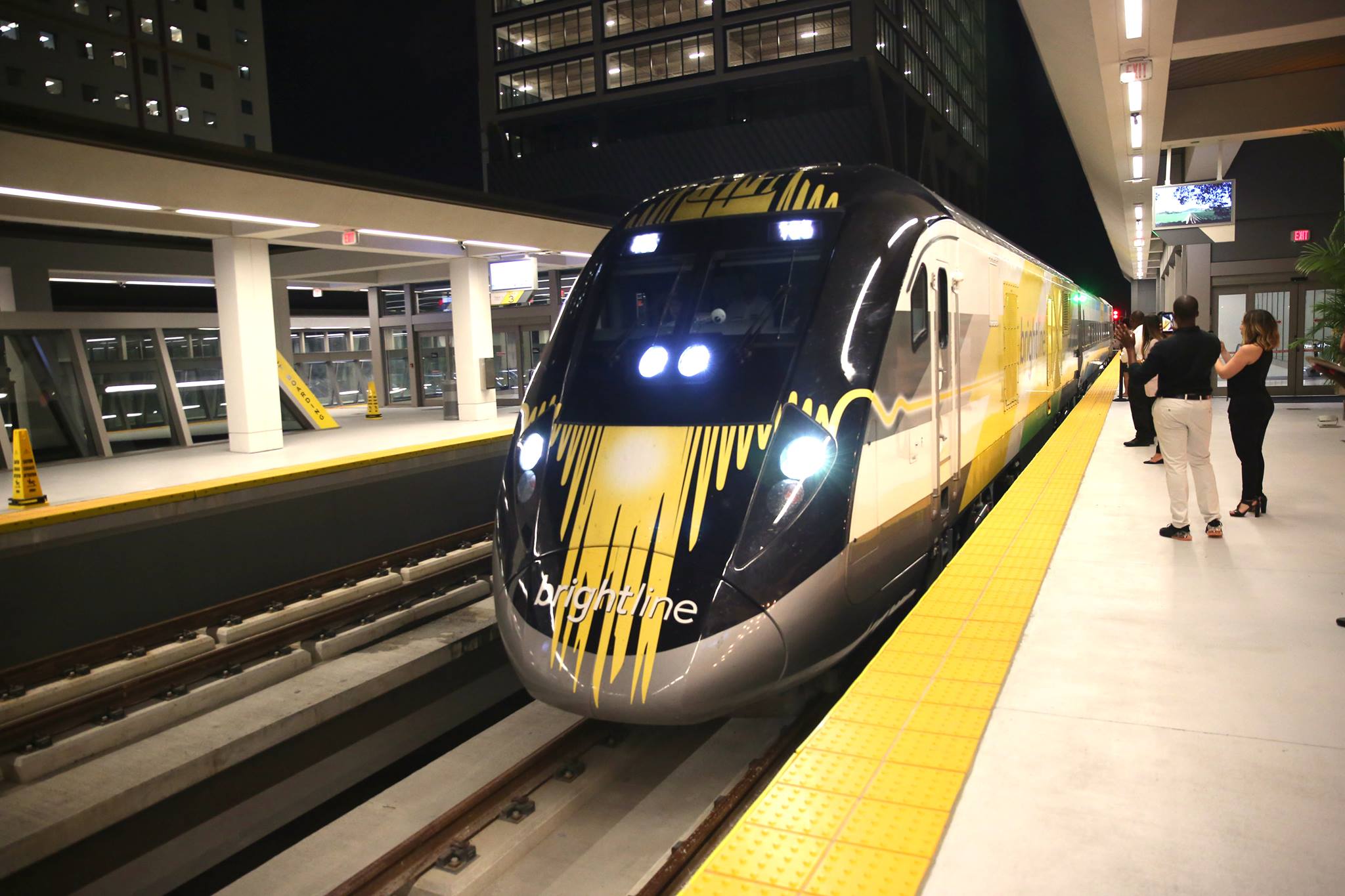 Brightline’s success in the “Sunshine State” has even allowed it to branch out to sunny Southern California, where construction on a Los Angeles-Las Vegas line is set to begin in 2019. Angelenos will be able to travel 185 miles from Victorville, California to Nevada’s largest city by as soon as 2022.

Dallas and Houston will also be connected by a high-speed train by 2024, turning a four-hour car ride into a 90-minute rail experience. By 2033, the California High-Speed Rail Authority hopes to have a Los Angeles-San Francisco line ready to cut existing rail travel between those cities from 10 hours down to less than three. 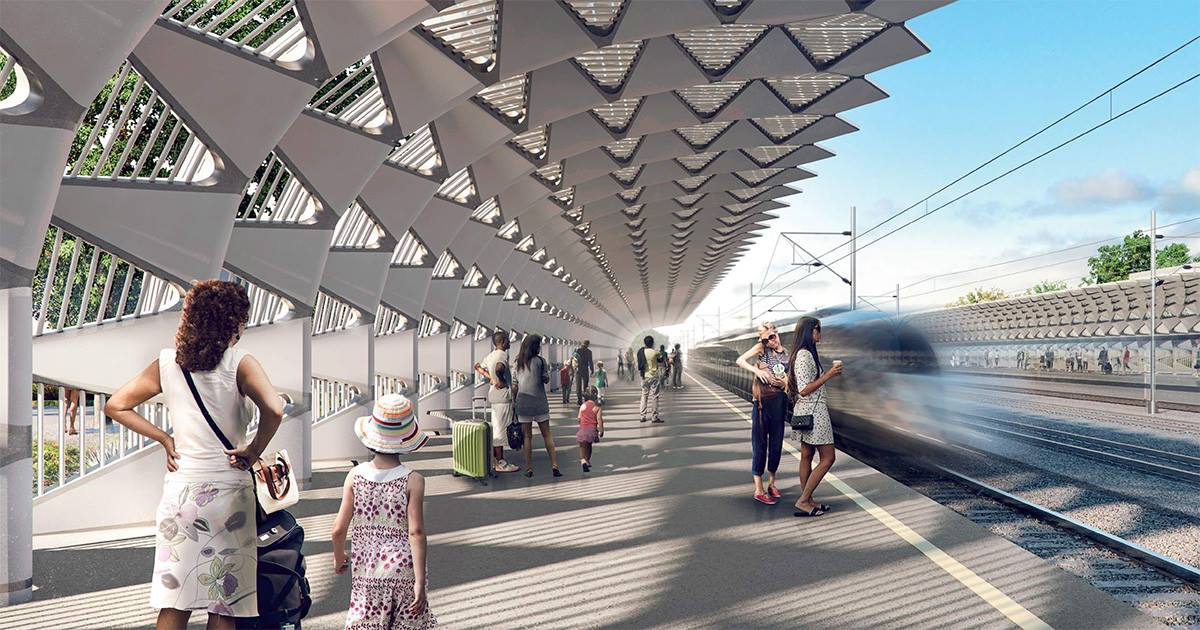 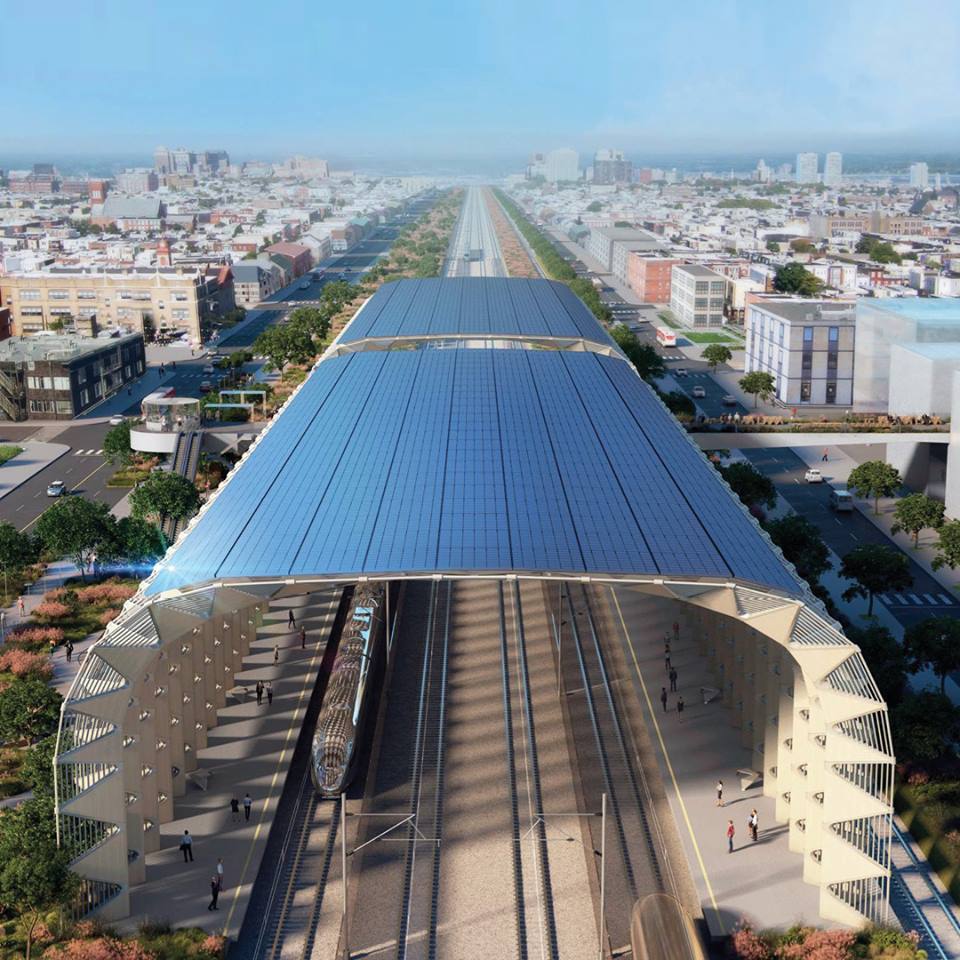 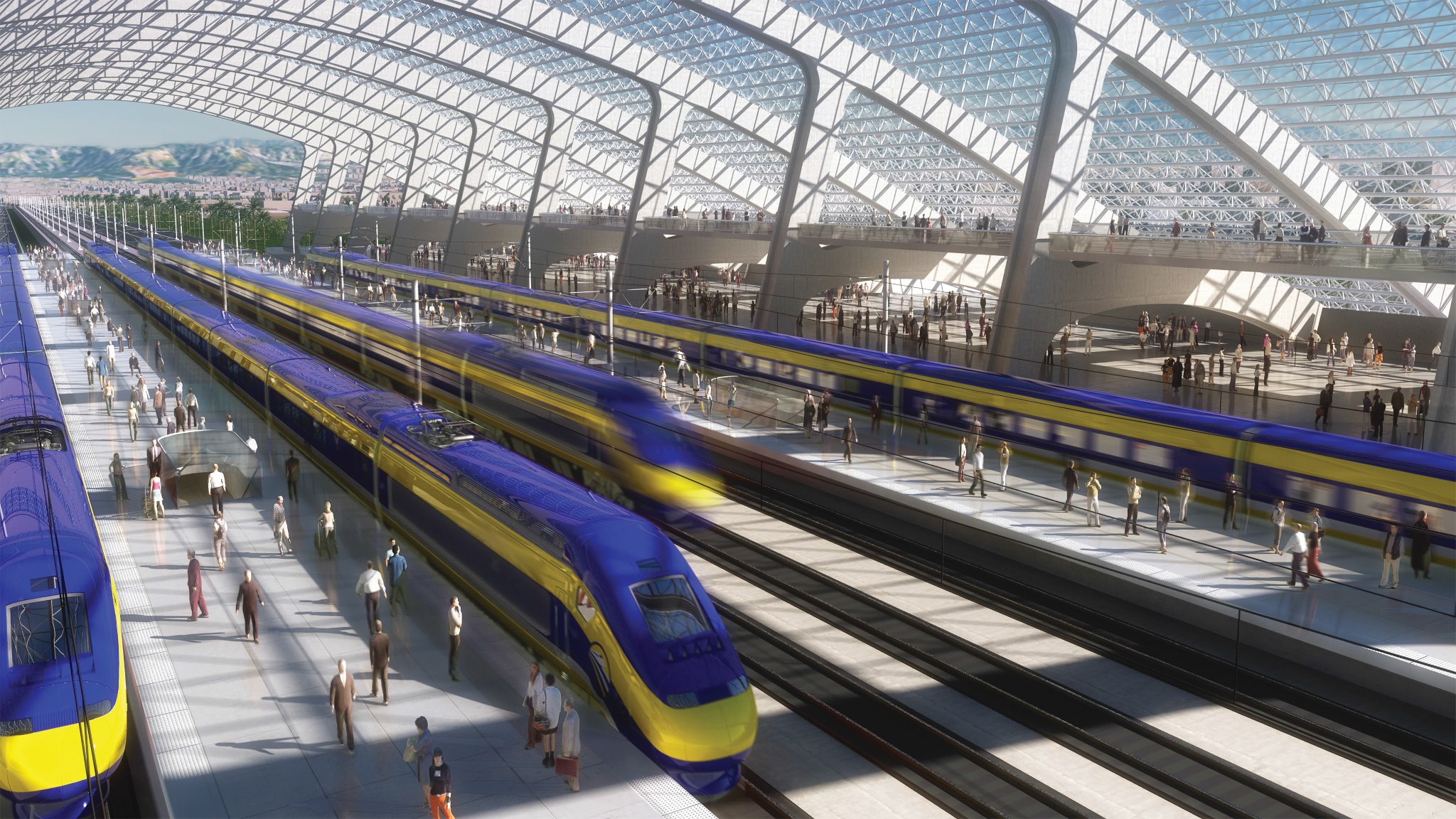 Florida, Texas, and California are all big states with large populations. In terms of geographic size, they are each comparable to many European and Asian countries. Making high-speed rail work in those states is simply a matter of adding another transportation option to routes which have historically been traveled by car, bus, traditional rail, and/or air. In places where trips between cities are possible via a multitude of ways, high-speed trains can work. It would be tougher to see high-speed working between New York and Los Angeles, or between Boston and San Francisco, because very few people drive, take a bus, or use traditional rail between those cities. For such long distances, flying will continue to be the quickest and most hassle-free option. But between Miami and Orlando, Dallas and Houston, Los Angeles and Vegas, and even between Portland and Seattle, it can definitely work.