With their subscriber base plateauing in many parts of the world, global media streaming company Netflix is ready to crack down on freeloaders mooching off their friends’ and families’ accounts.

The company announced in a March 16th press release that it would be launching and testing two new features to “enable members who share outside their household to do so easily and securely,” with the sly caveat that they will “also [be] paying a bit more.” 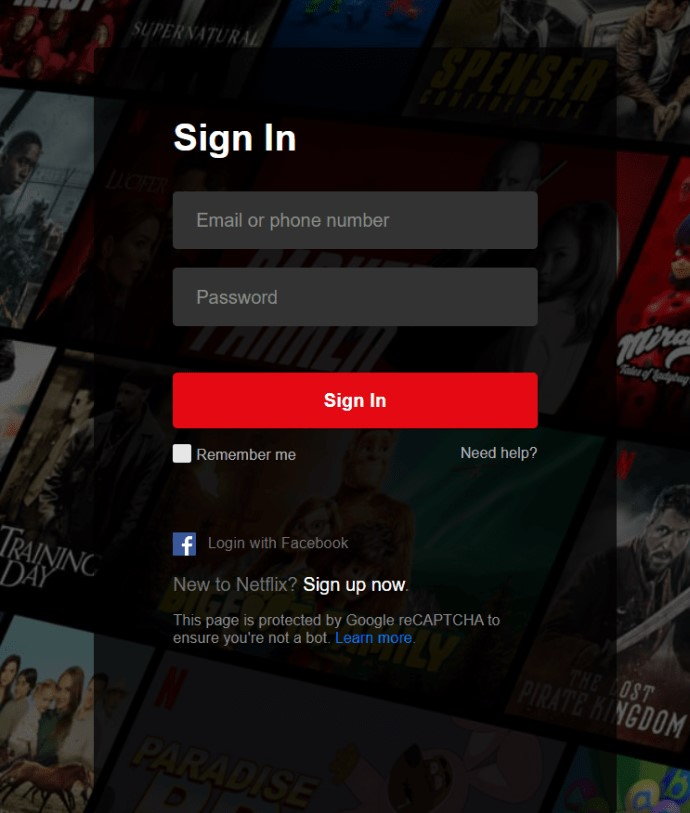 The first new password-sharing constraint is the “Add an Extra Member” feature that allows standard and premium plan members to add sub accounts for up to two people they don’t live with, giving each their own profile, login, and password for a discounted price. 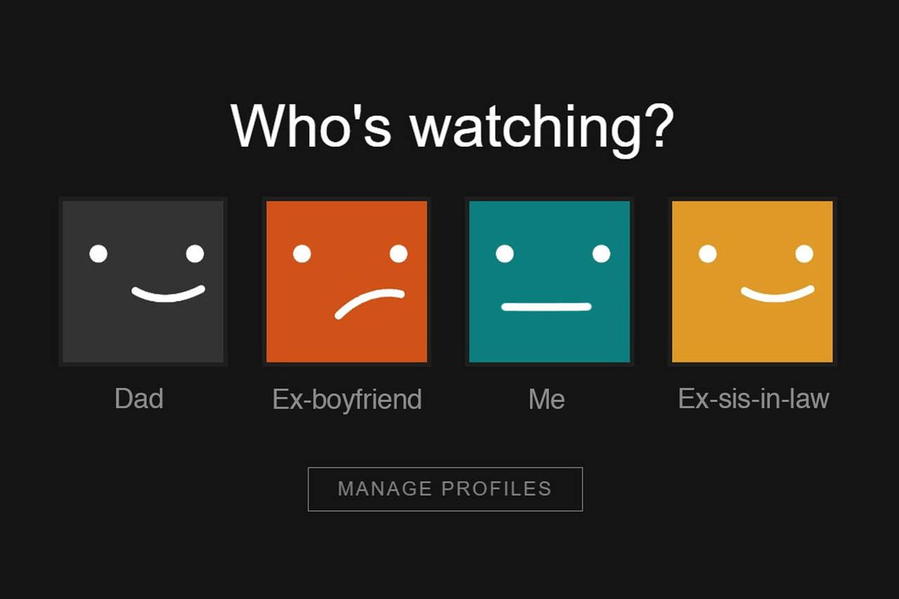 The second is the ability to transfer a profile to a new account for those who currently have a profile on a paying member’s account. This would allow users to maintain their viewing history, list of shows, and personalized recommendations when they migrate to their own or another Extra Member sub account.

Here’s how these features might play out. Using things like IP addresses and device IDs to determine when one account is being used in multiple locations, the company would send a verification code to the plan subscriber to confirm that the secondary device is authorized. While this will be little more than an annoyance for close friends and family, it may curb password sharing among those who are using passwords without express consent from the paying customer (think ex-boyfriends, past co-workers, and former roommates). The verification code would encourage them to get their own account (or find a new friend to give them password information). Adult children or other family members may also feel inclined to at least activate a sub account to avoid having to bother the subscriber with verification notices. 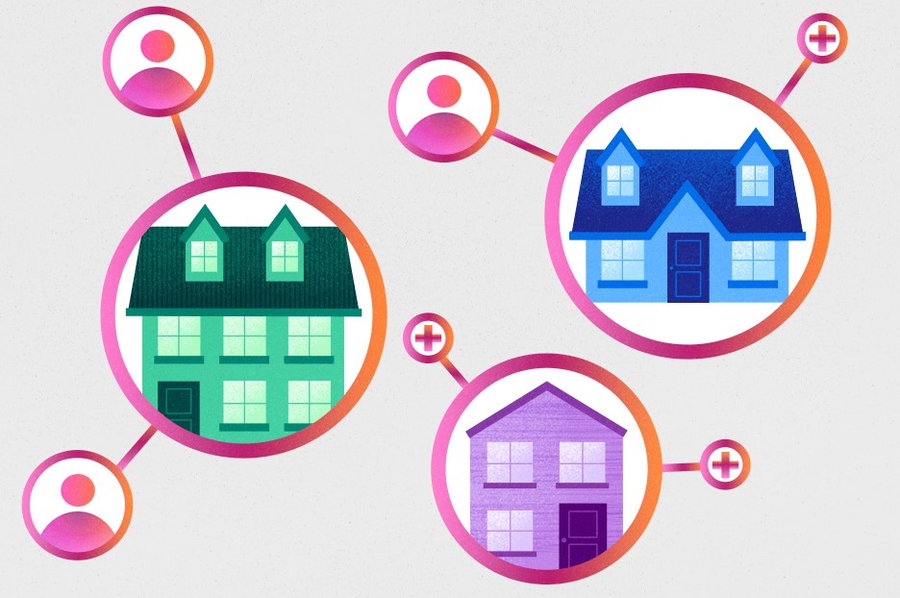 Officially, password sharing between separate households has always been against Netflix’s policy. The company pointed diplomatically to that fact in the press release.

“We’ve always made it easy for people who live together to share their Netflix account, with features like separate profiles and multiple streams in our Standard and Premium plans,” wrote Chengyi Long, Product Innovation Director for Netflix. “While these have been hugely popular, they have also created some confusion about when and how Netflix can be shared. As a result, accounts are being shared between households – impacting our ability to invest in great new TV and films for our members.” 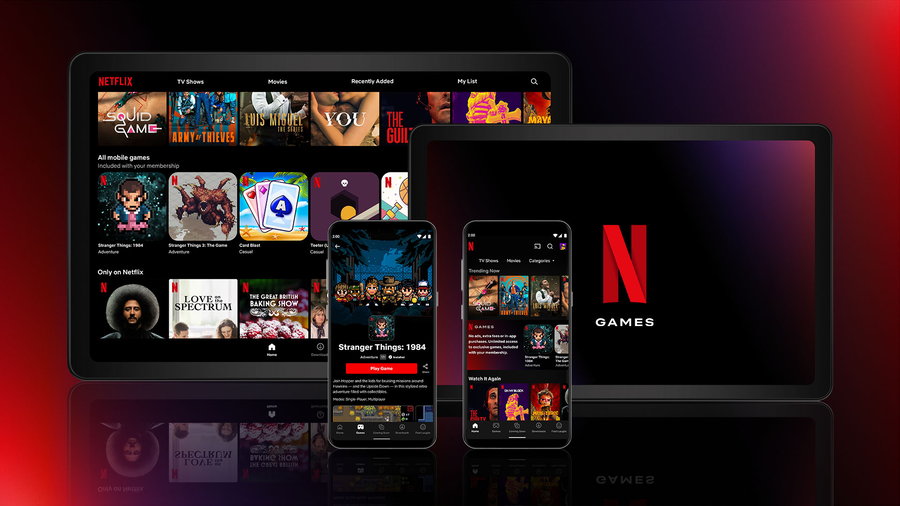 Still, the company is catching some flack for creating some of that confusion itself back in 2017, when it tweeted “Love is sharing a password.”

The beta features are only being rolled out in Chile, Costa Rica, and Peru for now. Depending on how effective they are at getting people to sign up for their own accounts, Netflix may or may not extend them to the rest of their subscriber base. “We’ll be working to understand the utility of these two features for members in these three countries before making changes anywhere else in the world,” Long said in the press release. 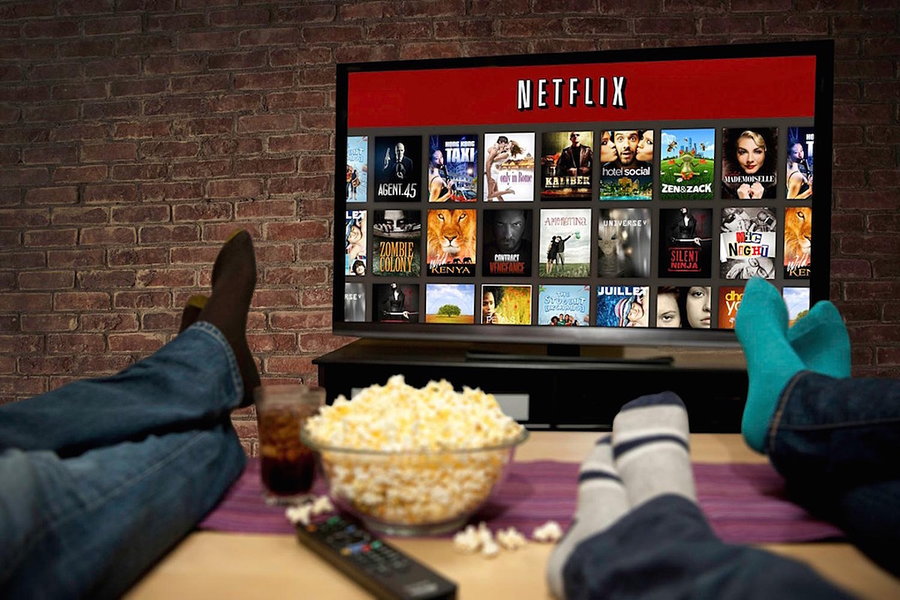 At this point the password-sharing deterrents remain in the realm of “suggestions” rather than a full crackdown, but if these measures don’t start boosting account creation for the company as hoped, more draconian tactics could be on the way.